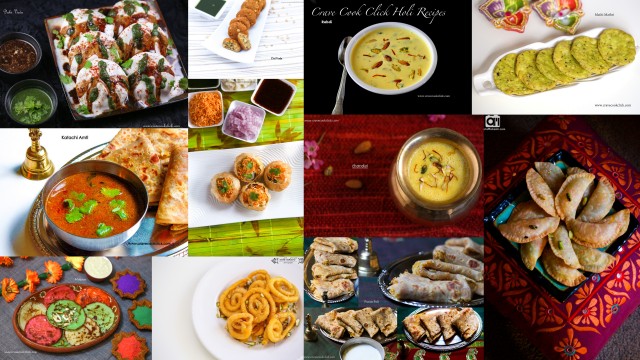 Holi is one of the most famous and joyous festival celebrated in India. It’s is also known as festival of colors as people play with colors on Holi. It marks the coming of Spring, usually in March. Holi is coming up on this weekend, thus wanted to share my favorite holi recipes which have so many memories attached to it. For the recipe click on the title of the recipe. 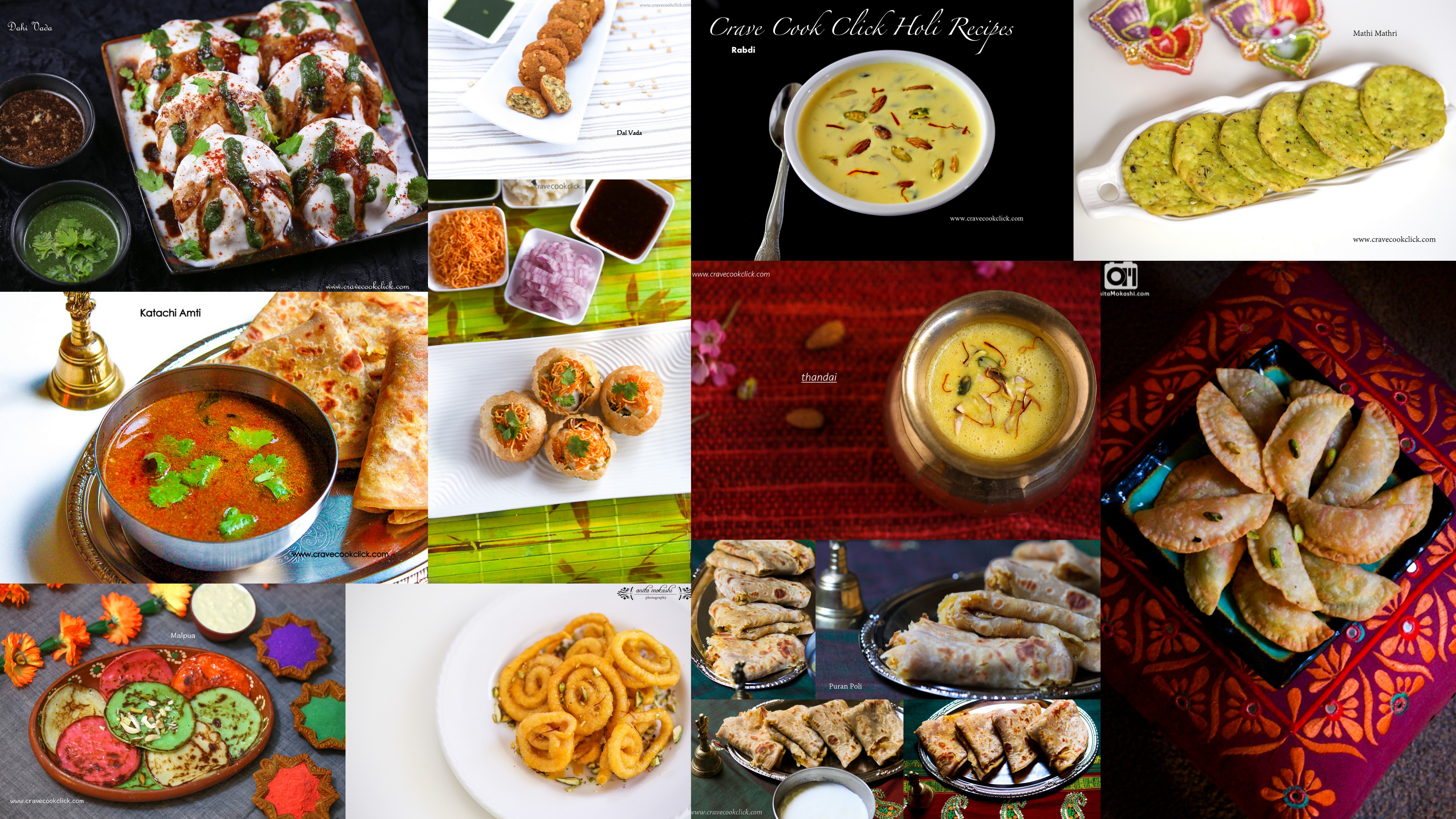 Holi is a colourful festival, with dancing, singing, and throwing of powder paint and coloured water. I remember getting dragged out of the house by friends to play holi. 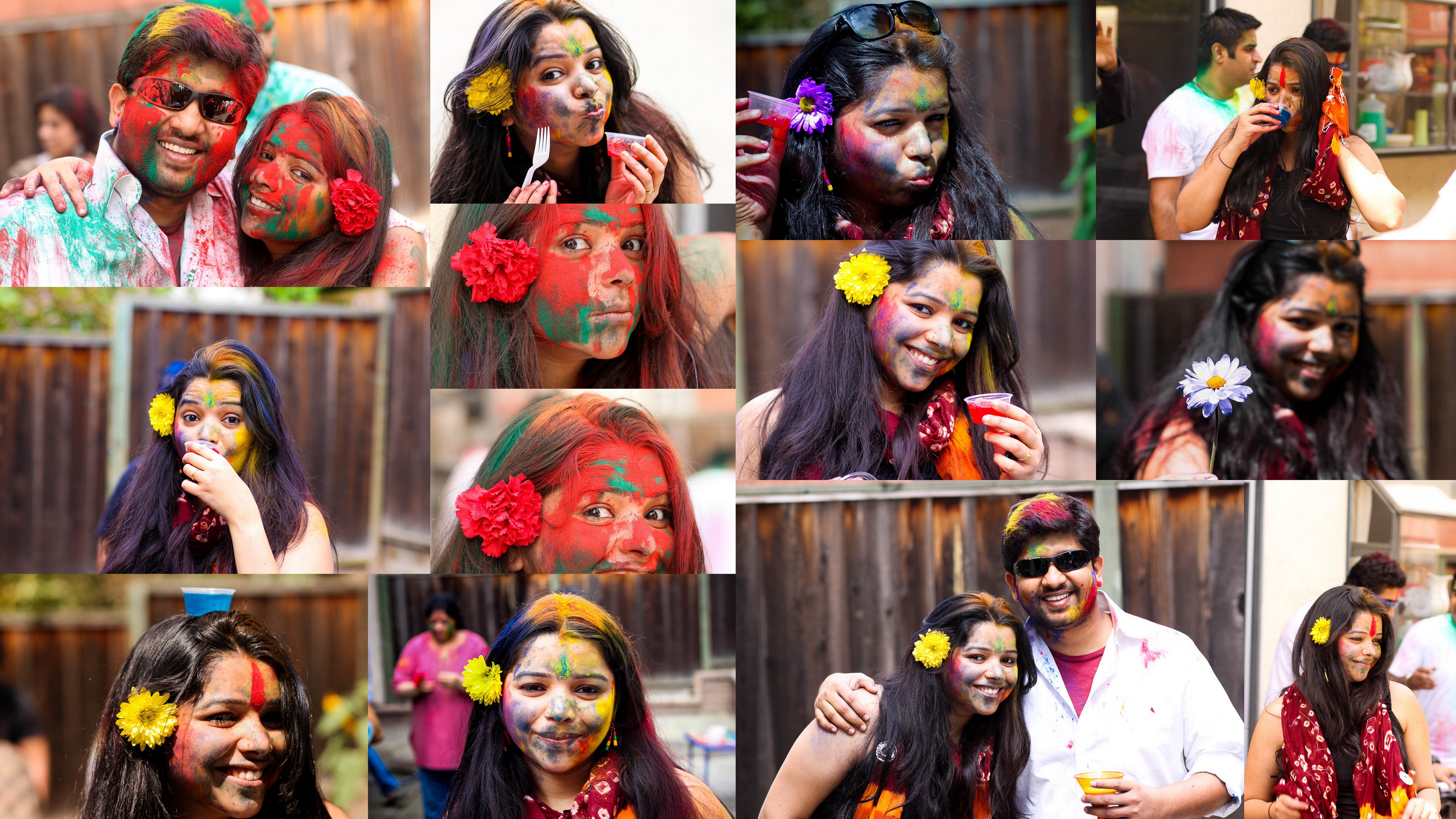 Thandai, also known as “Sardai”, is a cold drink prepared with a mixture of almonds, fennel seeds, magaztari seeds (watermelon kernel), rose petals, pepper, cardamom, saffron, milk and sugar. This drink is common in Khyber Pakhtunkhwa, Pakistan – mostly in Peshawar, Banaras / Varanasi, Uttar Pradesh.
It is native to India and is often associated with the Maha Shivaratri and Holi festival. 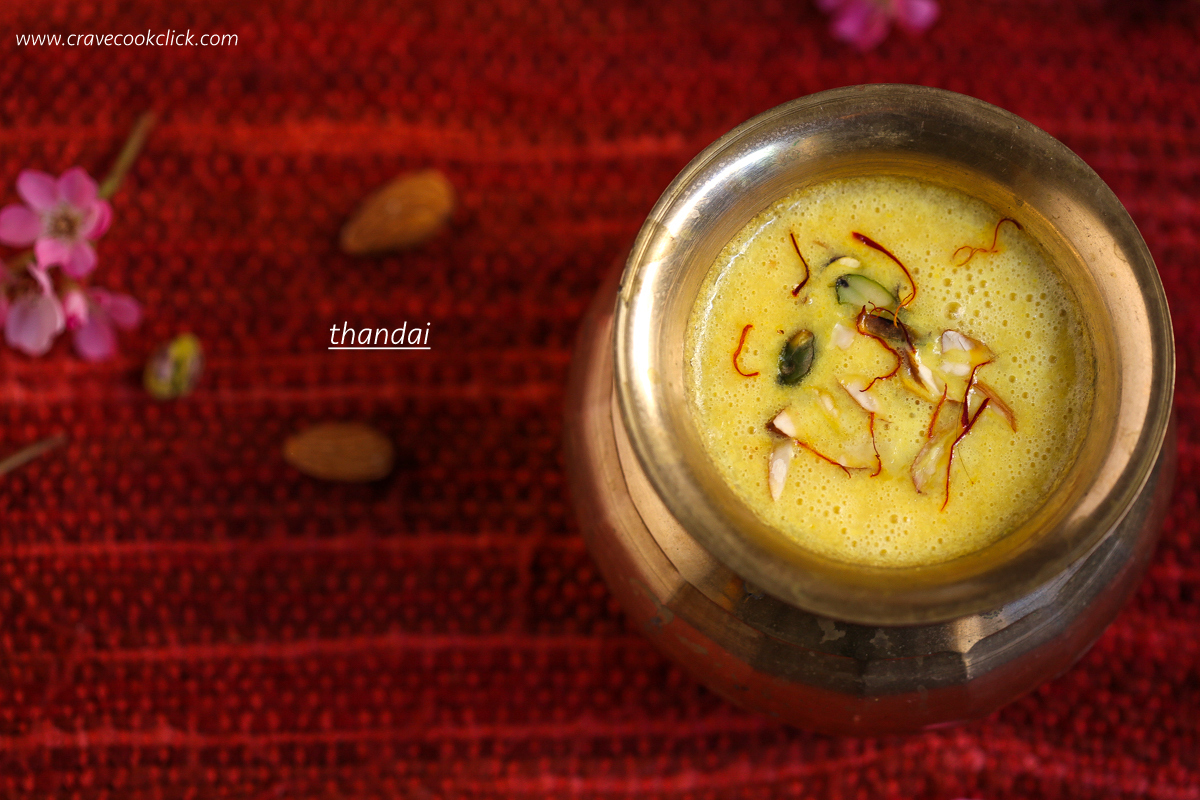 Malpua is a deep fried pancake served as a dessert or a snack. It’s made from flour, cream and khoya. After frying,  malpuas are immersed in a thick sugar syrup. Malpua is a popular sweet to make on the Hindu religious occasions of Holi and Diwali. 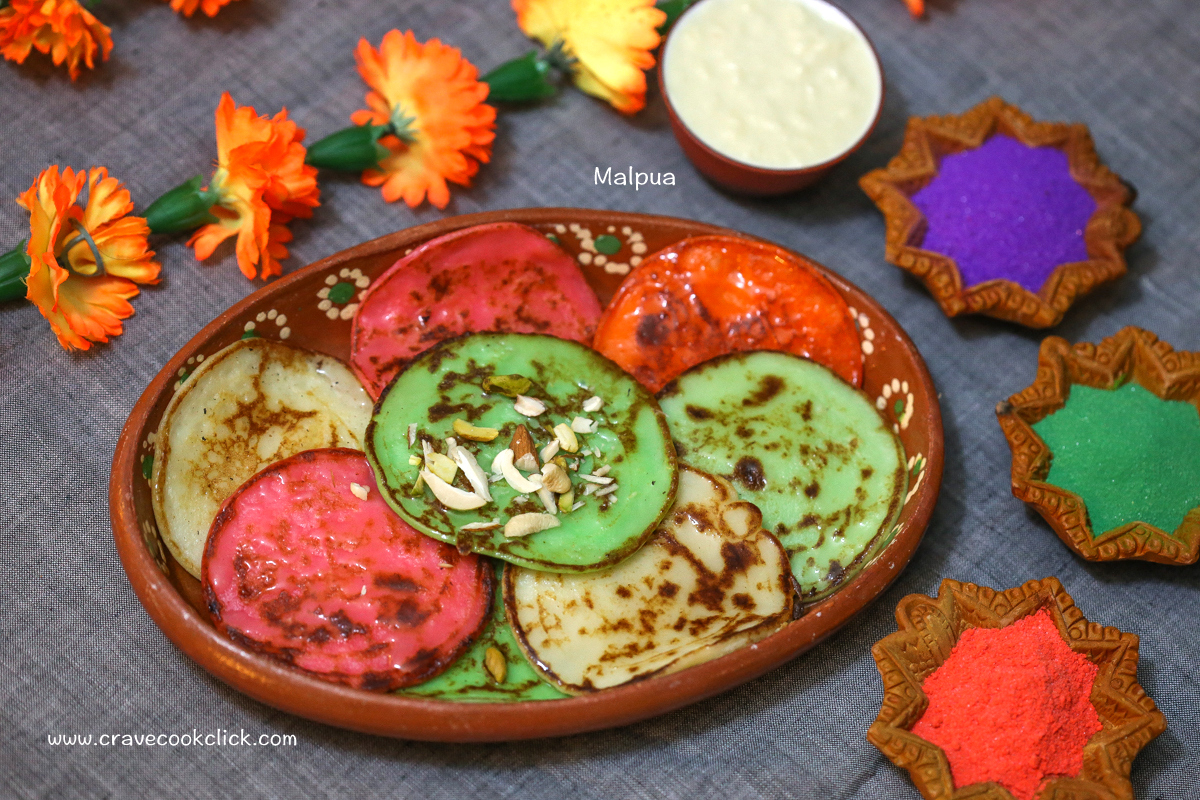 Puran Poli is a traditional type of sweet flatbread made in India in the states of Maharashtra, Gujarat, and Goa. The stuffing is known as puran and the outer cover is known as poli. The puran is made by boiling chickpea lentils with a pinch of turmeric for color and the poli is made from wheat flour dough.

My mom makes the prasad of Puran Poli and Katachi Amti for the Holi. 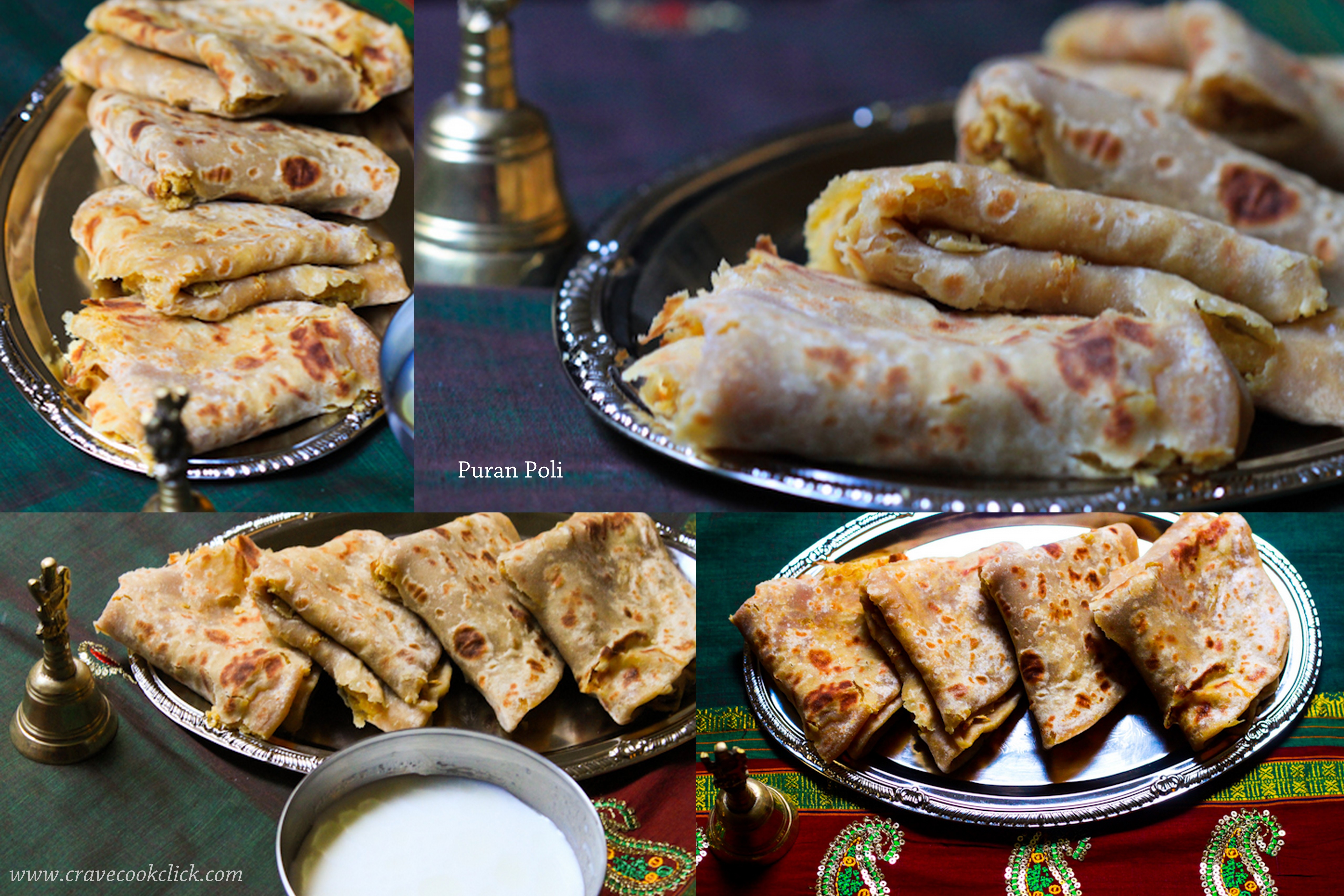 Jalebi, or Jilapi, or Jilawii (and sometimes Zulbia) is a sweet popular in countries of the Indian Subcontinent. It is made by deep-frying a maida flour batter in pretzel or circular shapes, which are then soaked in sugar syrup. They are particularly popular in the subcontinent during Ramadan, Holi and Diwali. 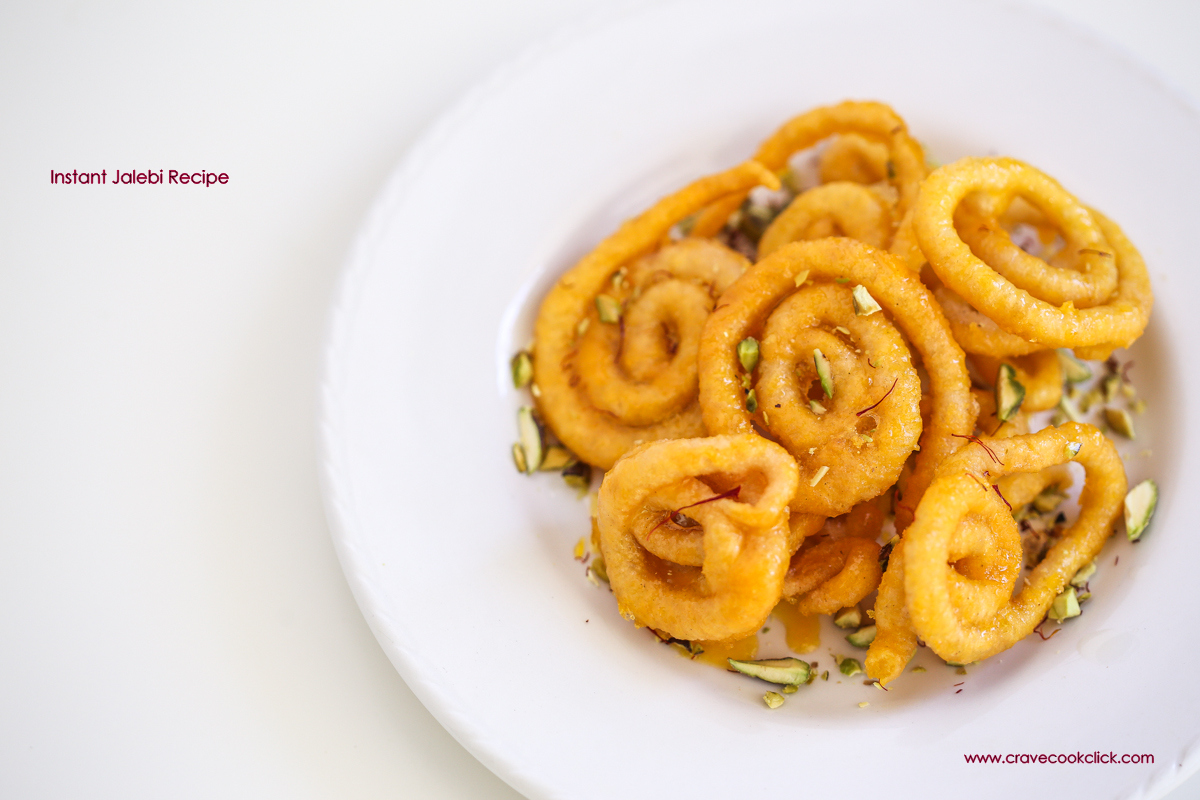 Karanji also known as Gujiya is a popular Diwali snack among Maharashtrians. It is a deep fried sweet snack made from all-purpose flour and is stuffed with coconut, nuts and sugar mixture. 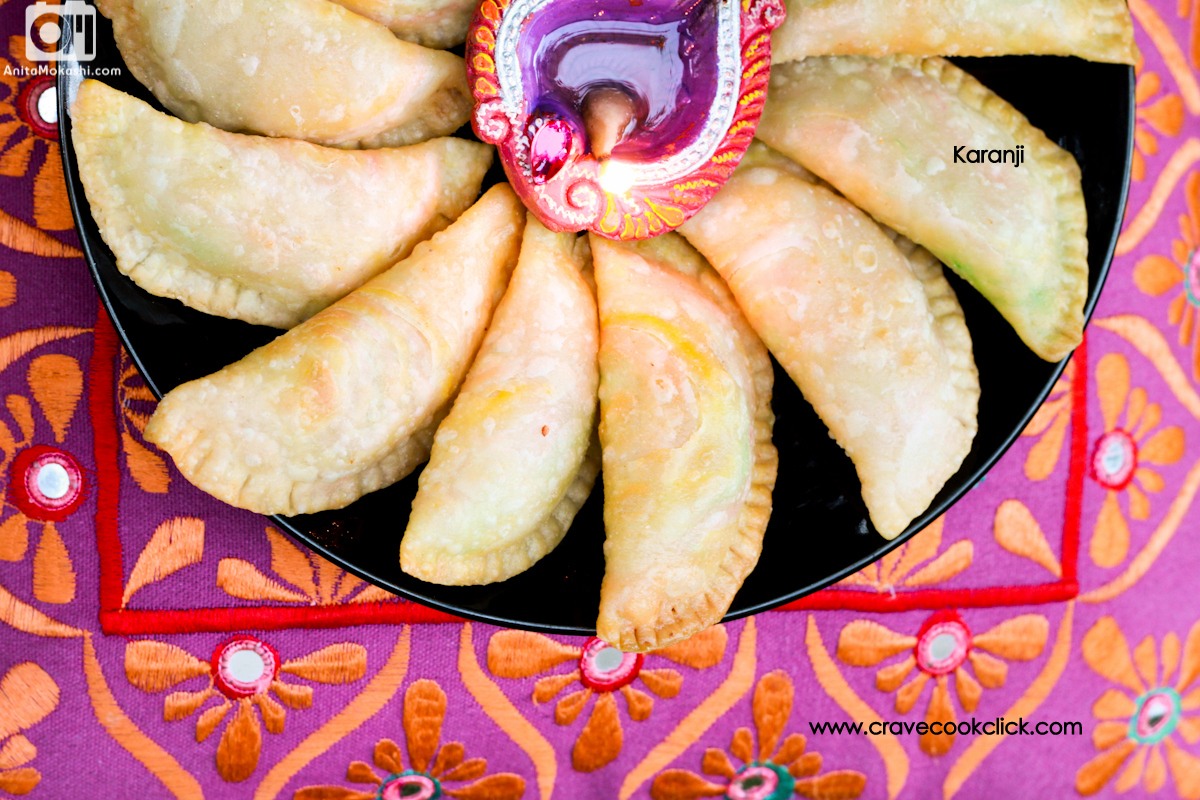 Non-fried vadas dunked in yoghurt and topped with tangy imli chutney and cumin powder. It’s a well known chat item in India and is consumed on various festivals 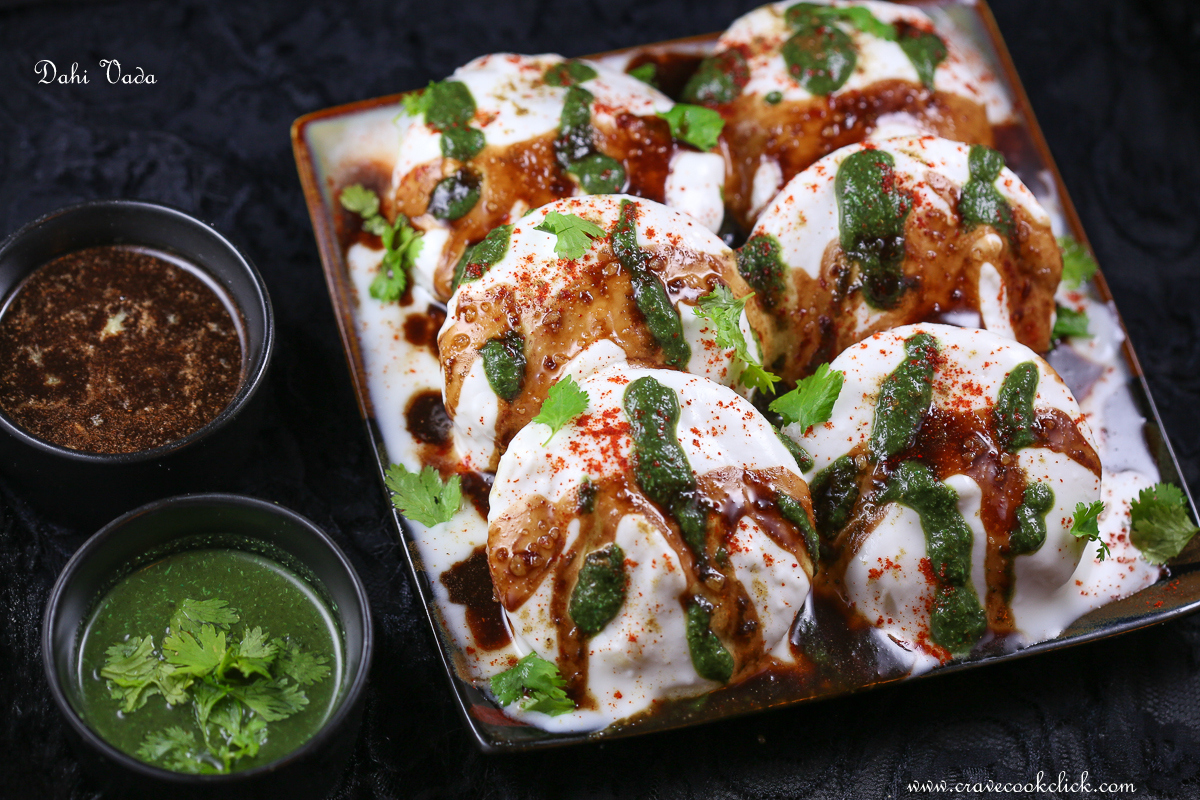 Methi Mathri is a perfect Holi recipe made from maida, black pepper and kauri methi. These crispy methi mathris can be stored for many days and best eaten with mango pickle and hot cup of tea or coffee. 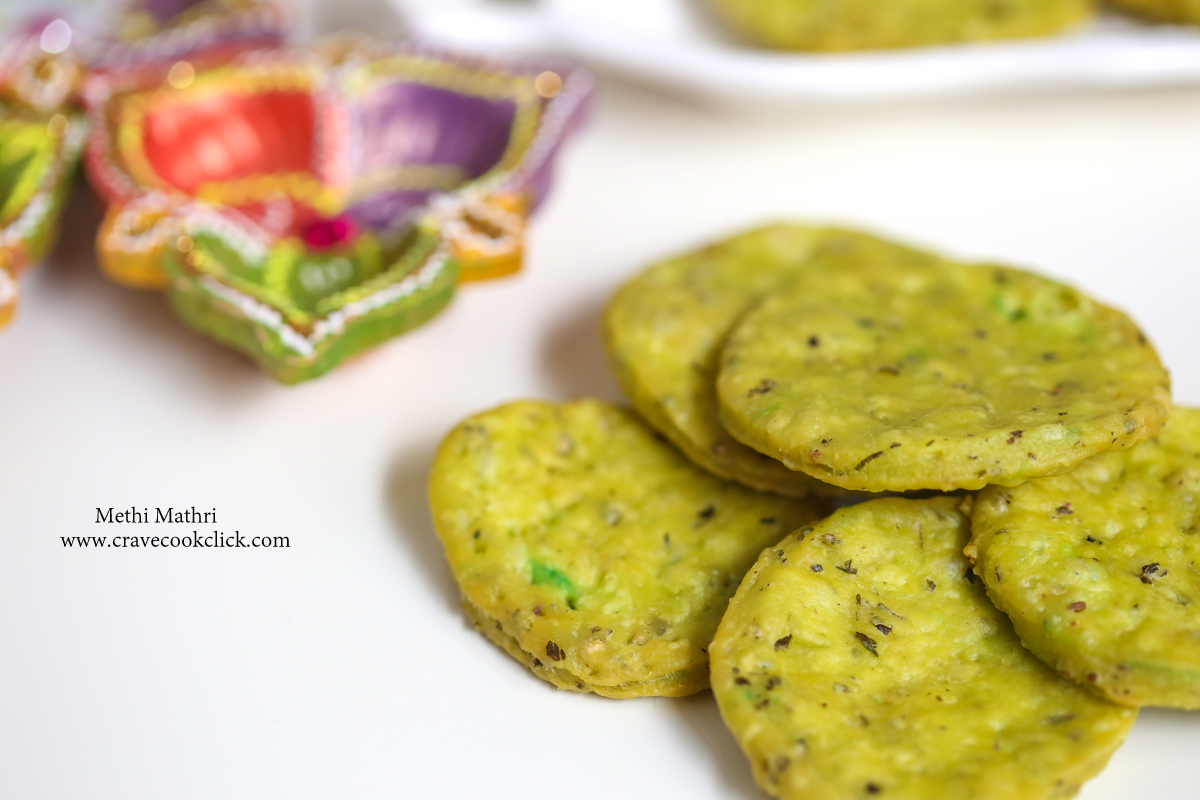 Rabdi is one of the easiest desserts. Rabdi is a sweet, condensed milk based dish made by boiling the milk on low heat for a long time until it becomes dense and changes its color to pinkish. Sugar, spices and nuts are added to it to give it flavor. It is chilled and served as dessert. 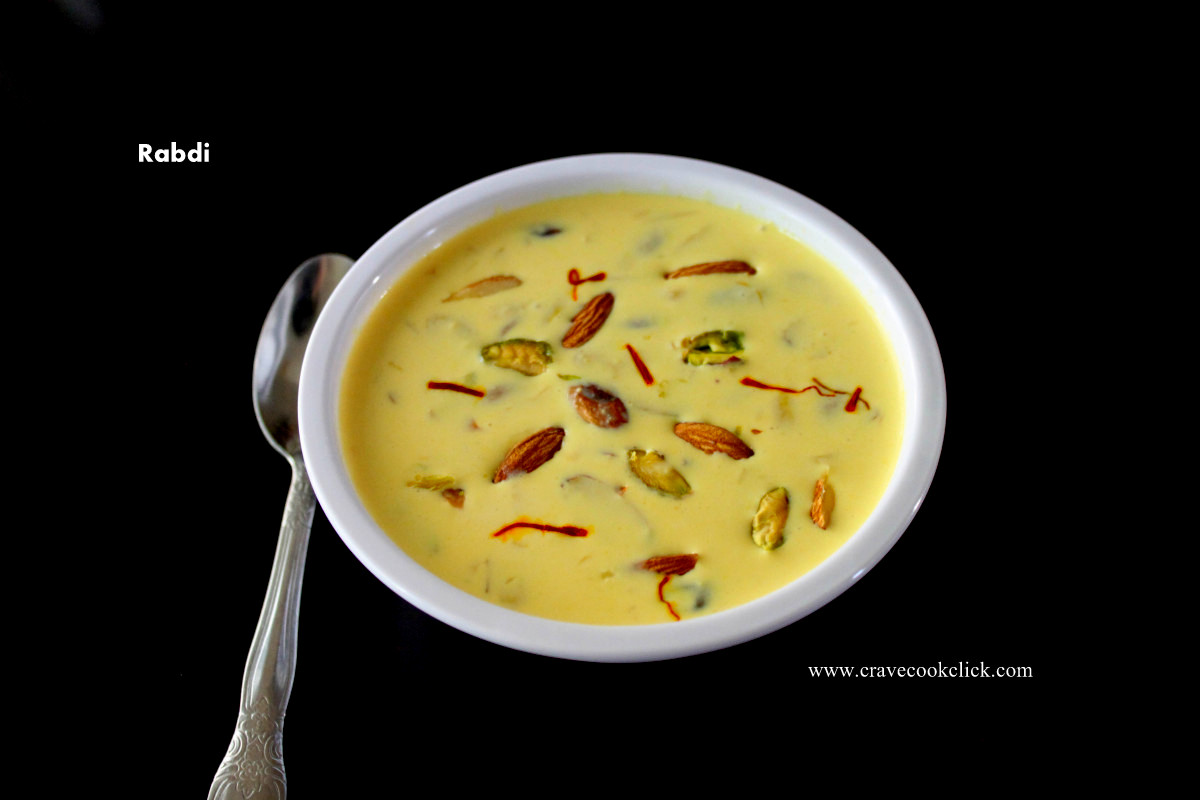 Dahi Sev Batata Puri  is an Indian snack which is especially popular in the state of Maharashtra. The dish is a form of chaat and originates from the city of Mumbai. It is served with mini-puri shells (golgappa), which are more popularly recognized from the dish pani puri. Dahi puri and pani puri chaats are often sold from the same vendor. This is a very famous appetizer for Home Holi Parties. 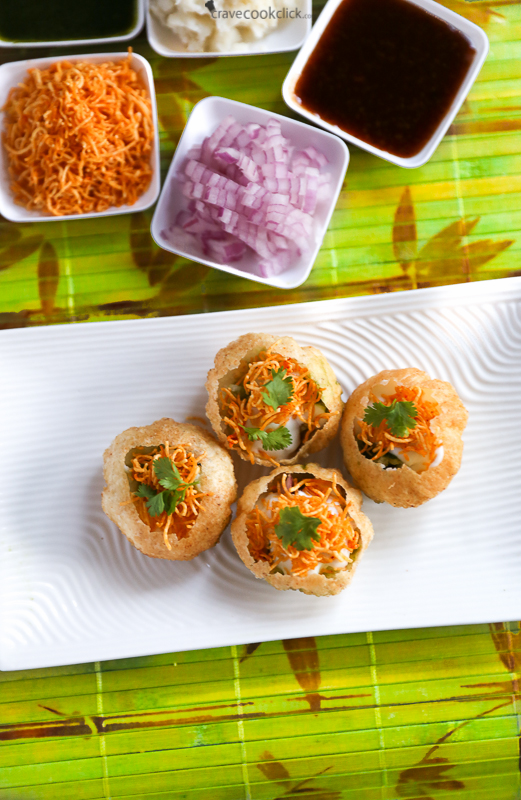 Lassi is a popular and traditional yogurt-based drink of the Indian subcontinent. Mango lassi is most commonly found in India and Pakistan though it is gaining popularity worldwide. It is made from yogurt, water and mango pulp. It may be made with or without additional sugar. It is widely available in UK, Malaysia and Singapore, due to the sizable Indian/Pakistani minority, and in many other parts of the world. In various parts of Canada, mango lassi is a cold drink consisting of sweetened kesar mango pulp mixed with yogurt, cream, or ice cream. It is served in a tall glass with a straw, often with ground pistachio nuts sprinkled on top. 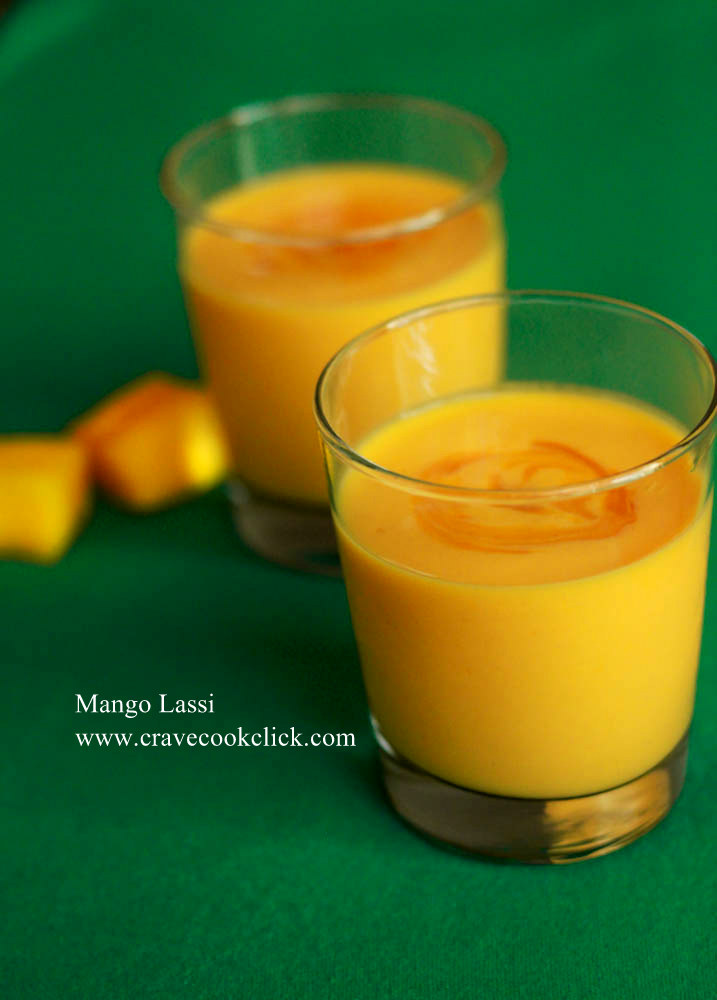 Katachi Amti is a spicy dal made from the leftover water from boiled chana dal used for making puran poli. It is a very popular in Maharashtra and is best accompanied with Puran Poli. 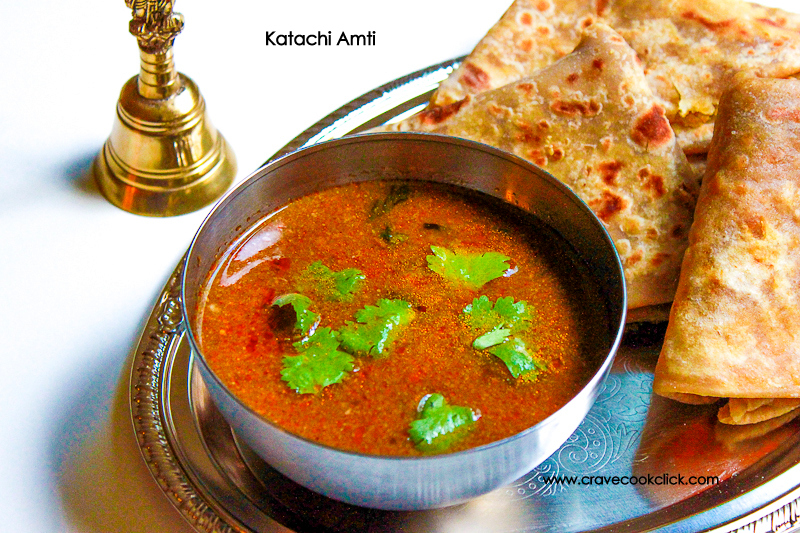 Dal Vada is a crunchy and spicy fritter made from lentils. It is considered to be a South Indian delicacy. Hot Dal vadas served with some Masala Tea is a prefect snack once you are done playing with this amazing festival of colors 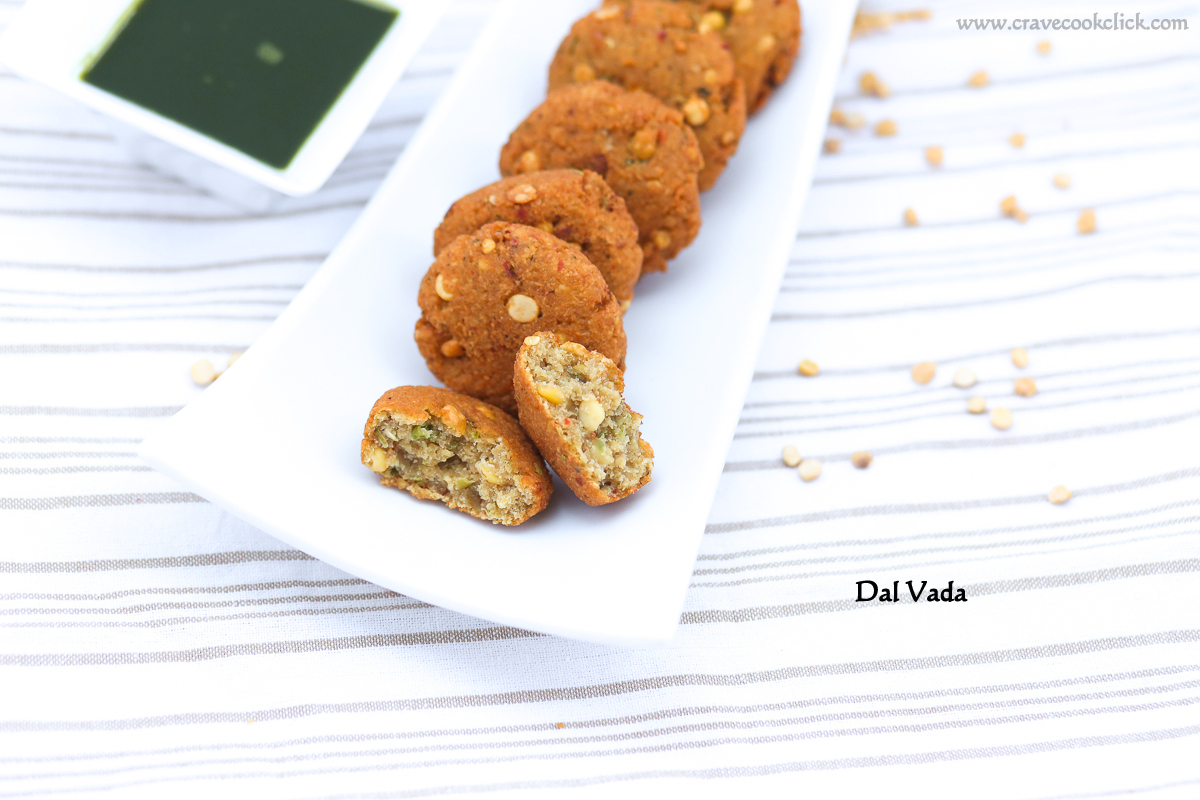 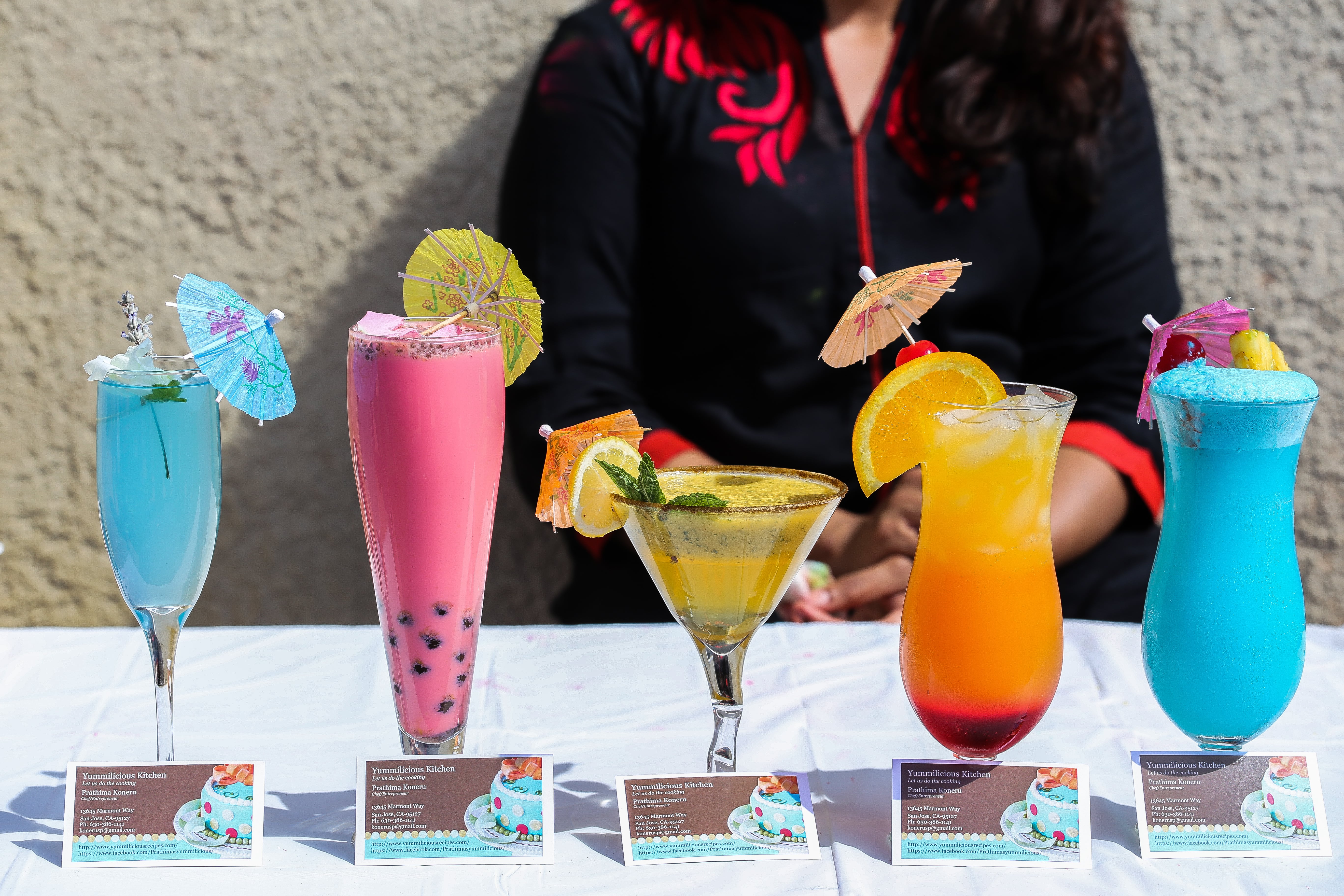 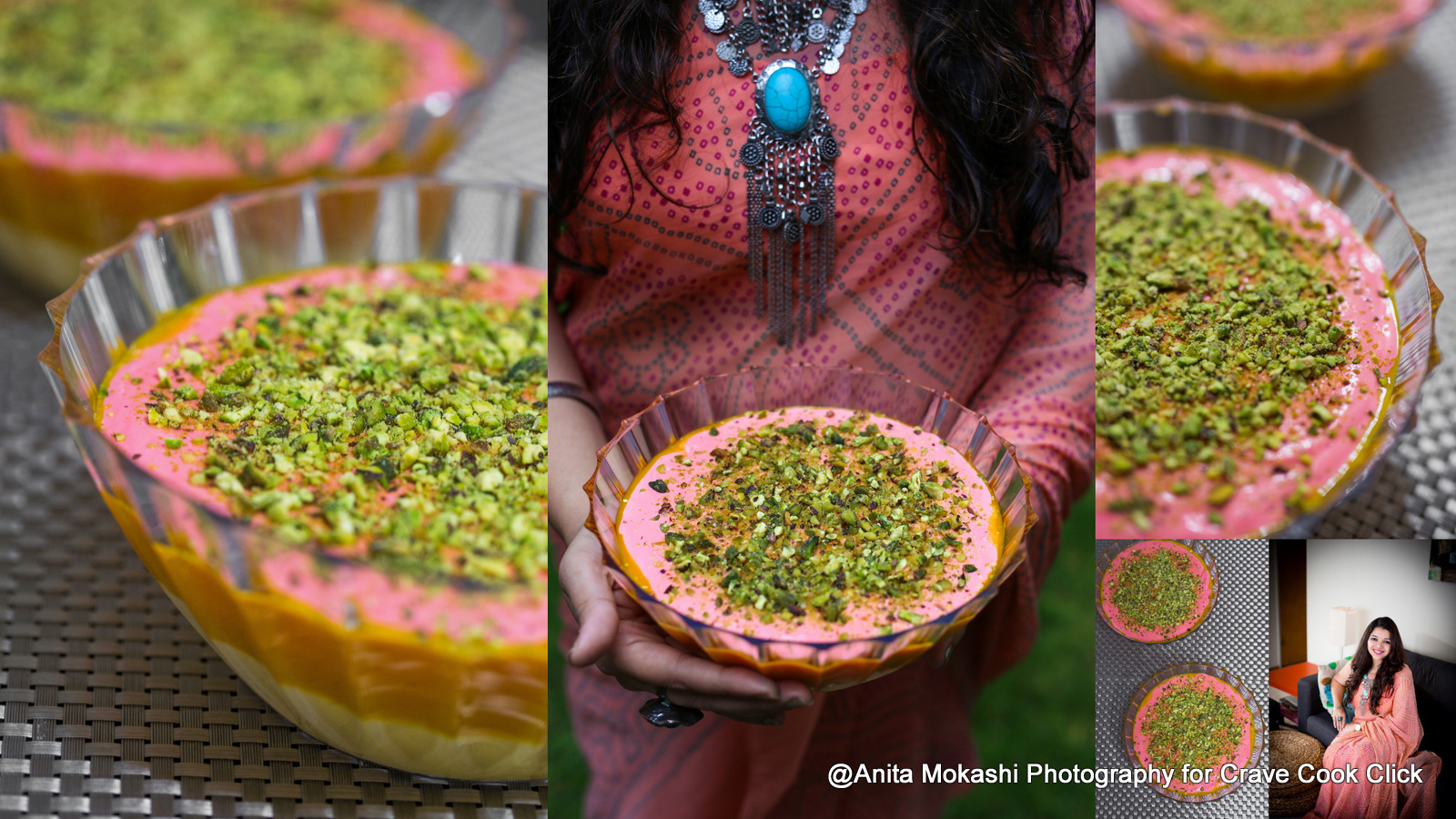