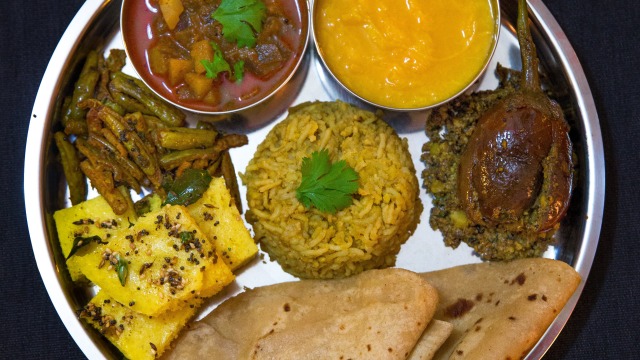 Gujarati cuisine refers to the cuisine of Gujarat, a state in western India. Despite having an extensive coastline providing wholesome seafood, it is primarily a Lacto-vegetarian state due to the influence of Jainism and Vaishnavism.

The typical Gujarati thali consists of rotli, dal or kadhi, rice, and shaak/sabzi (a dish made up of several different combinations of vegetables and spices, which may be either spicy or sweet). Gujarati cuisine varies widely in flavour and heat, depending on a family’s tastes as well as the region of Gujarat to which they belong. North Gujarat, Kathiawad, Kachchh, and Surti Gujarat are the four major regions of Gujarat that contribute their unique touch to Gujarati cuisine. Many Gujarati dishes are distinctively sweet, salty, and spicy simultaneously. 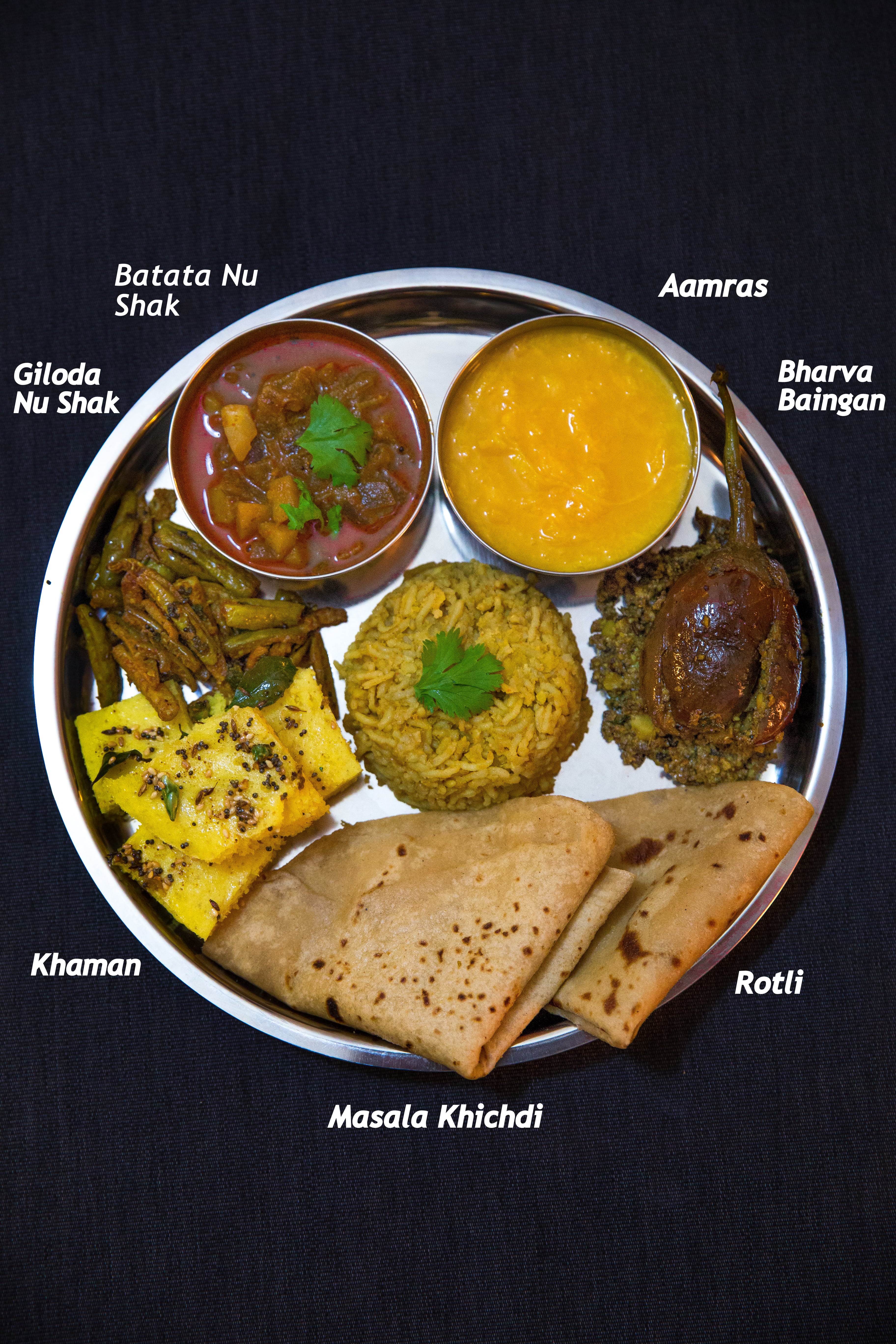 Staples include homemade khichdi (rice and lentil or rice and mung bean), and chaas (buttermilk) and pickles as side. Main dishes are based on steamed cooked vegetables with different spices and dals that are added to a vaghar, which is a mixture of spices heated in oil that varies depending on the main ingredients. Salt, sugar, lemon, lime, and tomatos are used frequently to prevent dehydration in an area where temperatures reach 50 °C (122 °F) in the shade. It is common to add a little sugar or jaggery to some of the ‘Vegetable dishes and dal. The sweet flavour of these dishes is believed to neutralize the slightly bland taste of the vegetables.

The cuisine changes with the seasonal availability of vegetables. In summer, when mangoes are ripe and widely available in market, for example, Keri no Ras (fresh mango pulp) is often an integral part of the meal. The spices used also change depending on the season. Garam masala and its constituent spices are used less in summer. Regular fasting, with diets limited to milk, dried fruits, and nuts, are commonplace.

Gujaratis will often refer to dal-bhat-rotli-saak as their everyday meal. For special occasions, this basic quartet is supplemented with additional shaak, sweet dishes, and farsan. A festive Gujarati thali often contain over a dozen items.

In this post, i have tried to include some of the dishes. As you all know my MIL is here..so we both together are cooking a storm everyday

It is made by stuffing brinjals with groundnuts, coriander and spices filling. It’s one of my favorite dishes. Spicy, hot and delicious are the best adjectives to go with this dish. 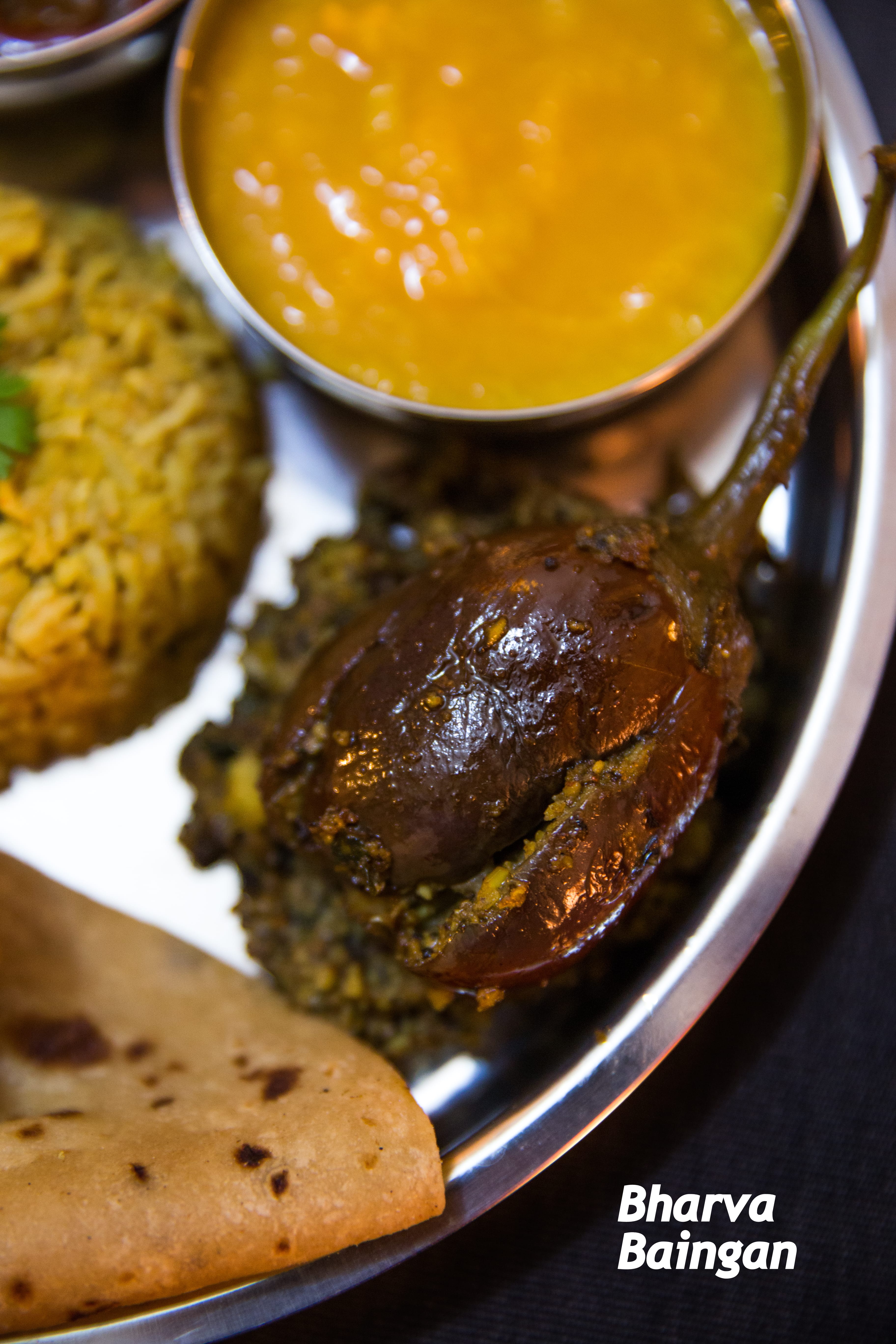 Khaman is a food common in the Gujarat state of India made from freshly ground chickpea meal or chickpea flour gram flour. Generally eaten as a snack, it is mostly served with roughly chopped onions, sev, fried chillies sprinkled with salt and chutney. In some shops it is also served traditionally in a large green leaf 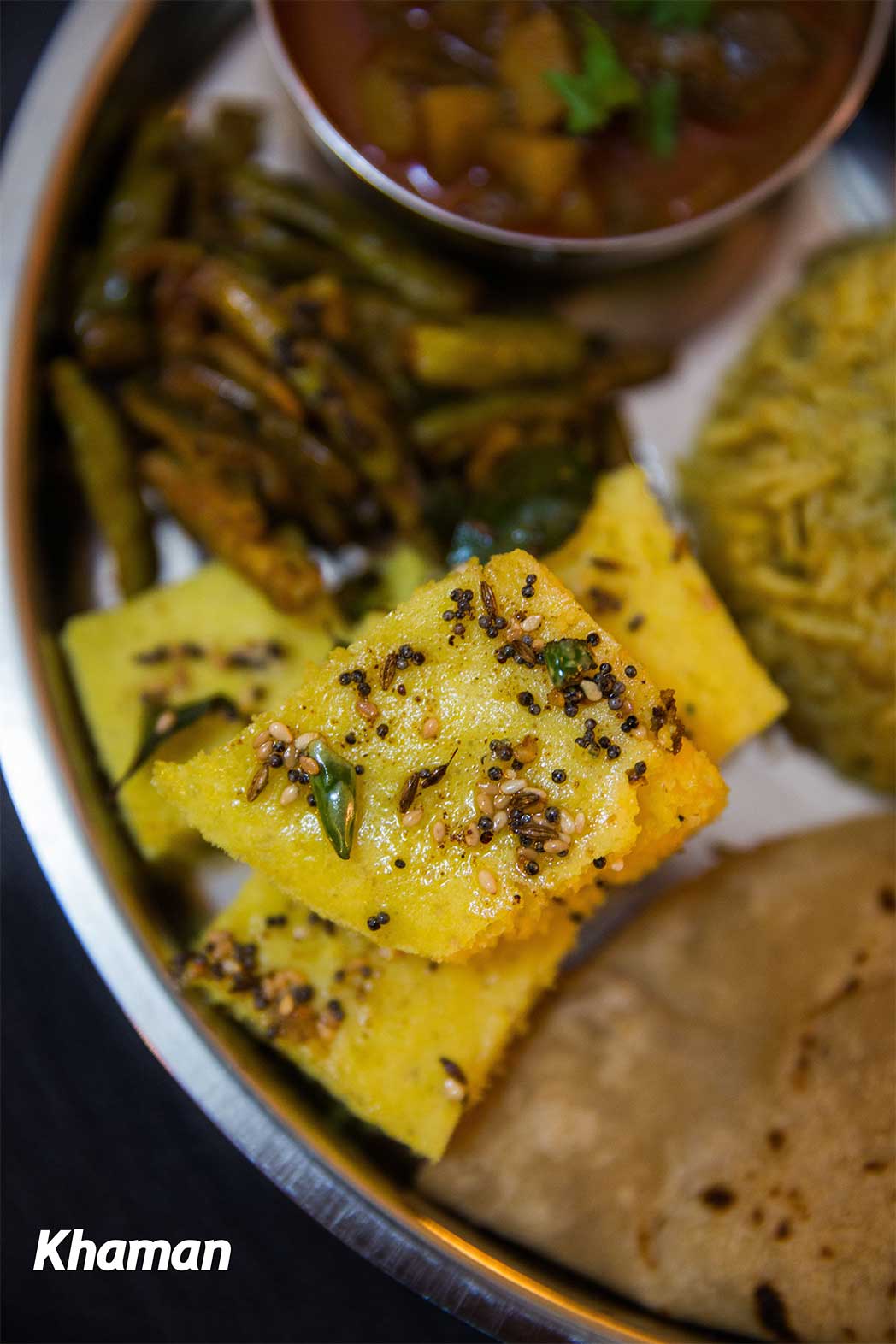 Stir fried Tindora or Giloda is a very famous Gujarati dish.It tastes best when had with Gujarati dal and rice 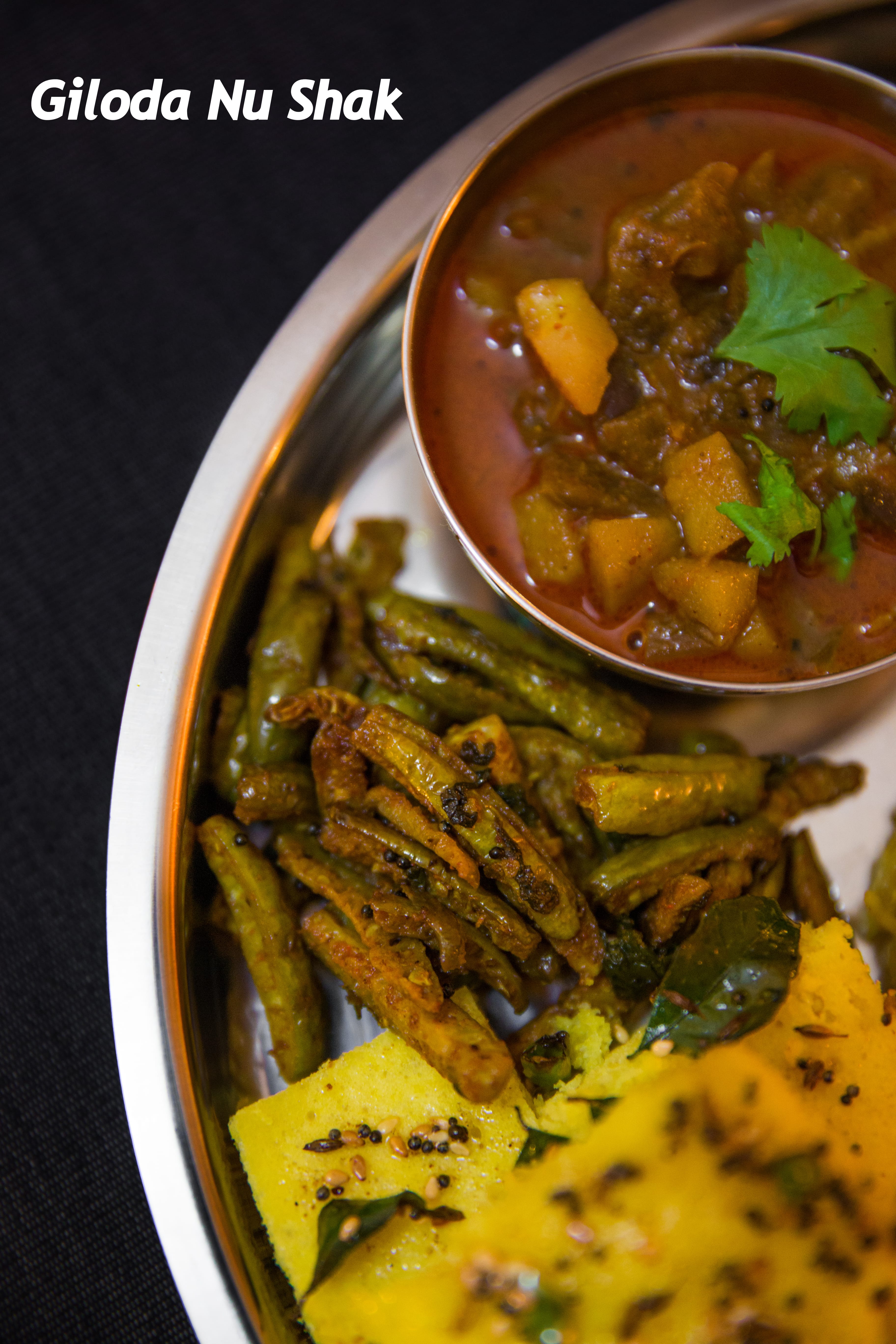 Masala khichdi recipe – made with rice and toor dal. It is flavored with basic spices and ginger-garlic. 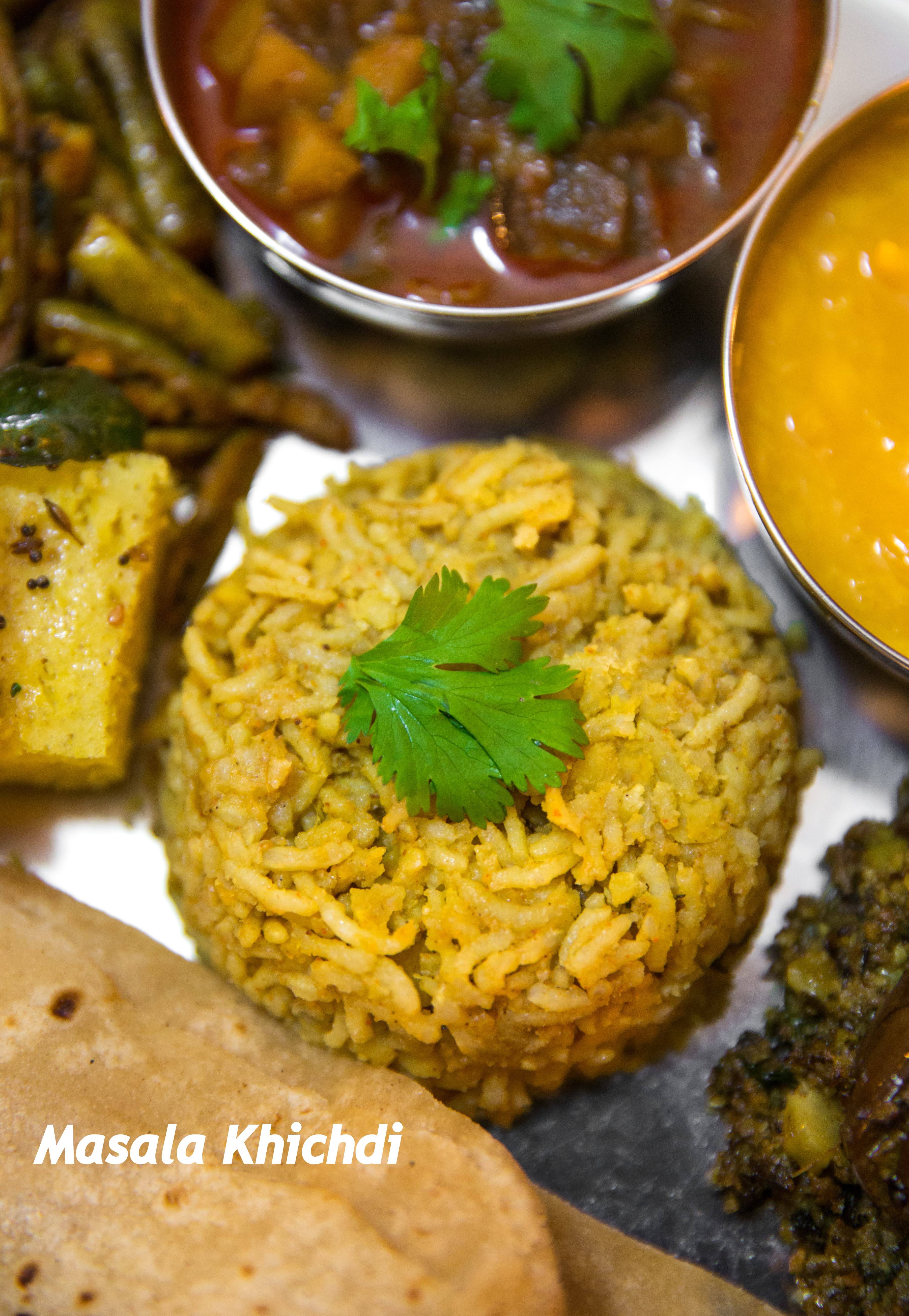 Simple gravy of potatoes onion and tomato is one of the prime dishes of Gujarati cuisine. Tastes best when eaten with puri 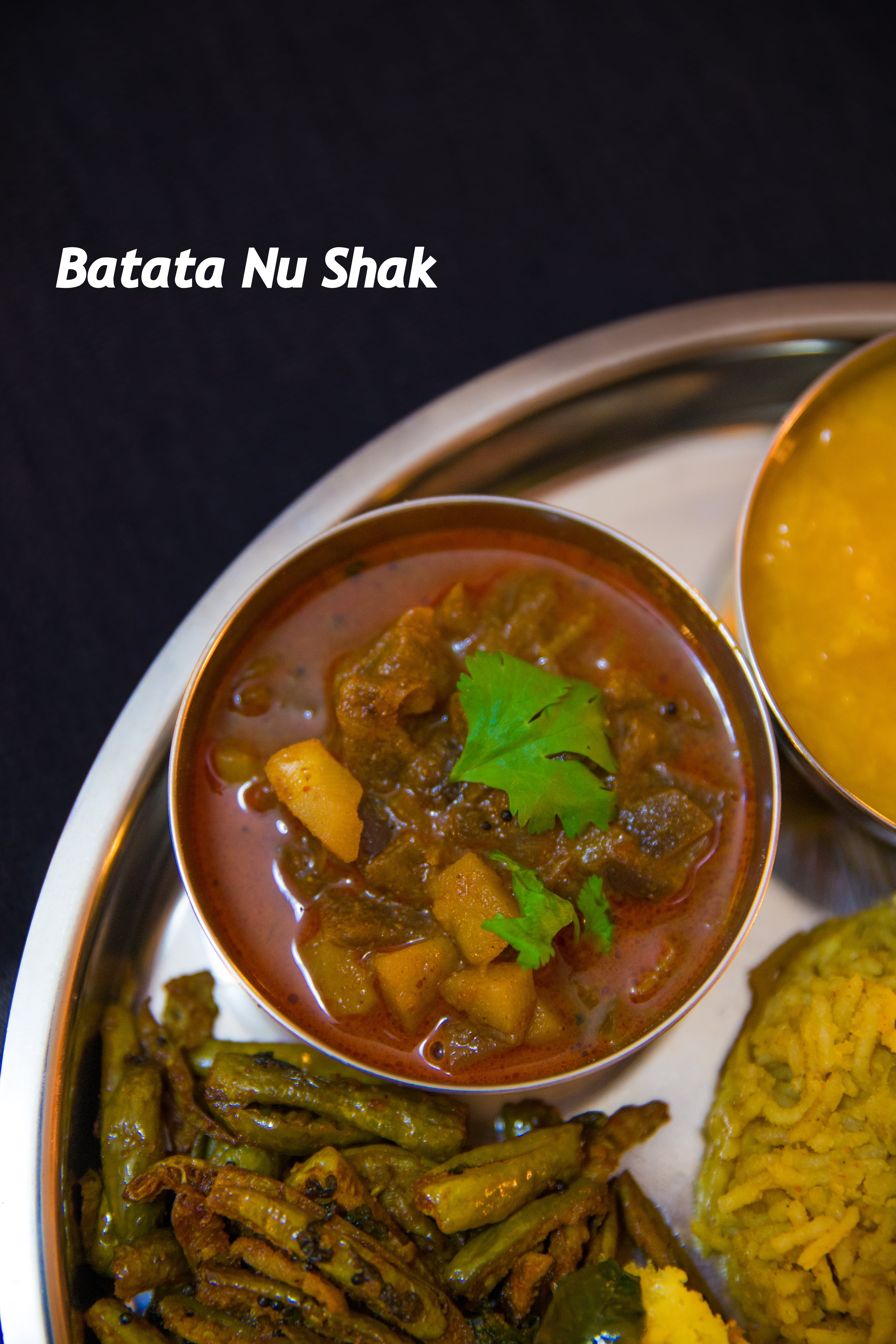 Aamras doesn’t need an introduction I guess. Made from mangoes this is a favorite of gujaratis 🙂 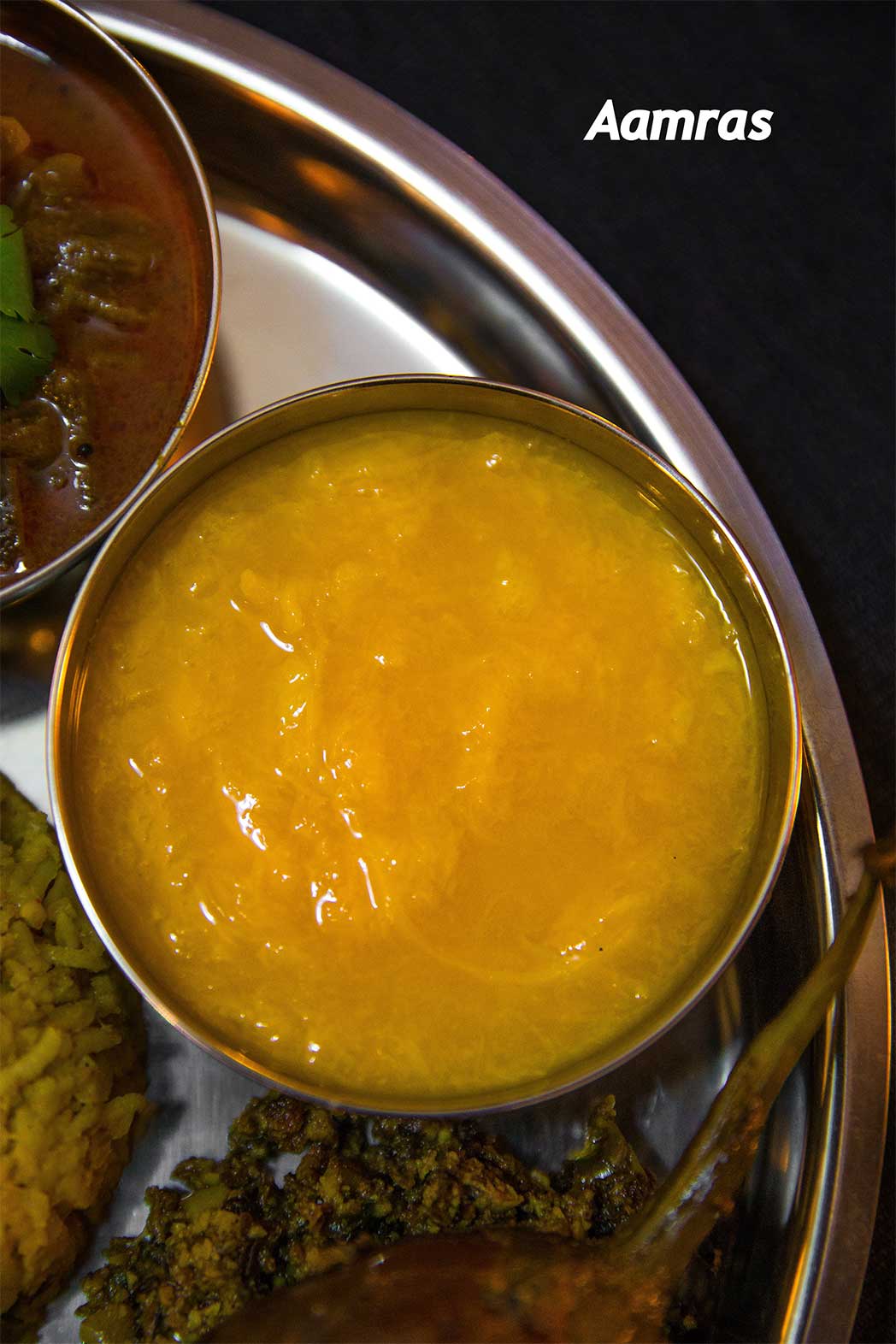 Rotli is nothing but Phulka or chapati in Gujarati. 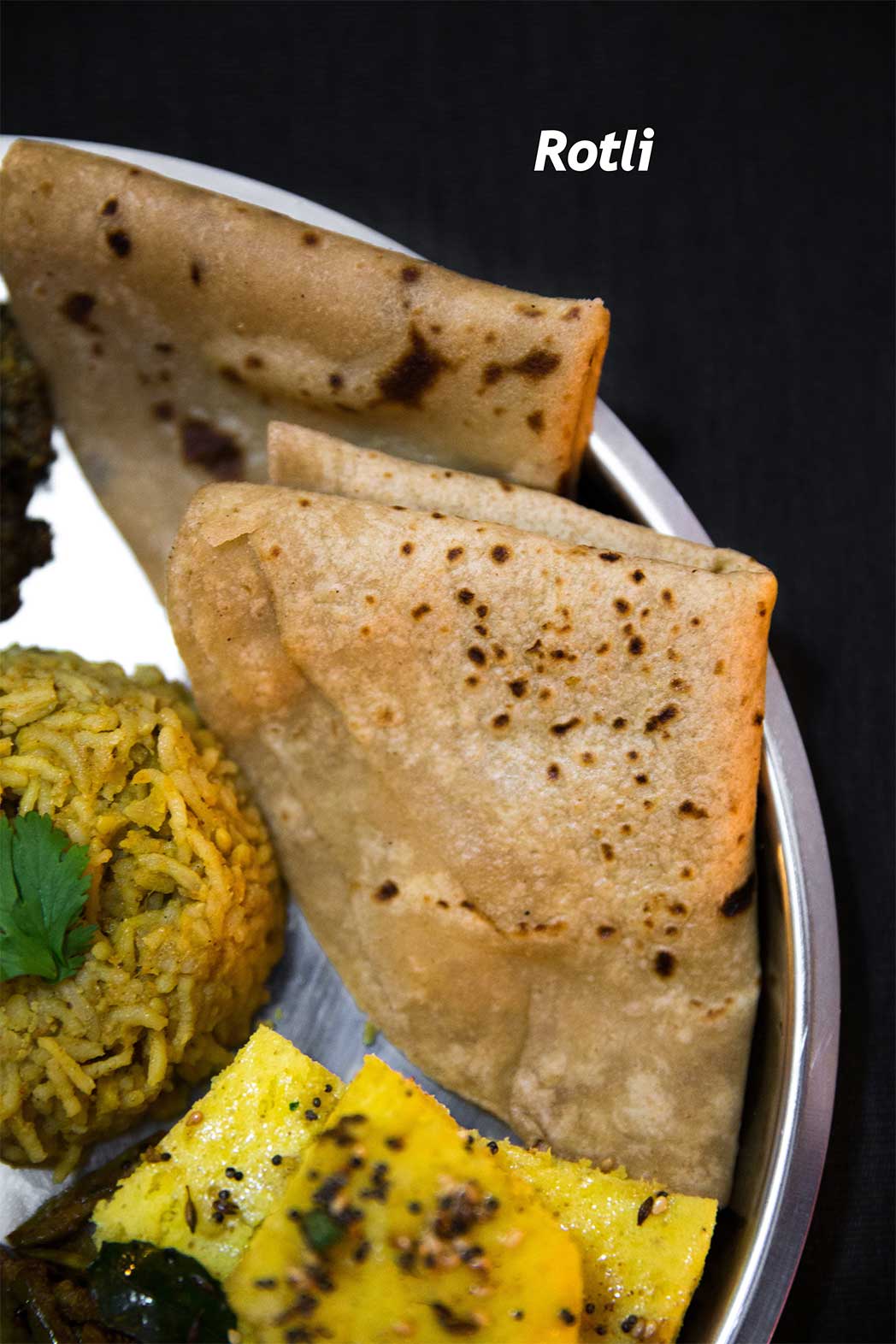