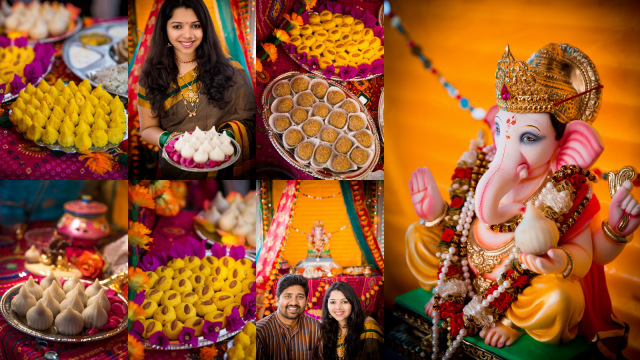 Ganesh Utsav is one of my favorite Indian festivals and Ganpati is my favorite deity. Celebrated throughout India Ganesh Utsav was started by Lokmanya Tilak during the pre independence era. The reason behind starting this festival was to unite people and it is definitely serving it’s purpose even after 68 years of Independence. 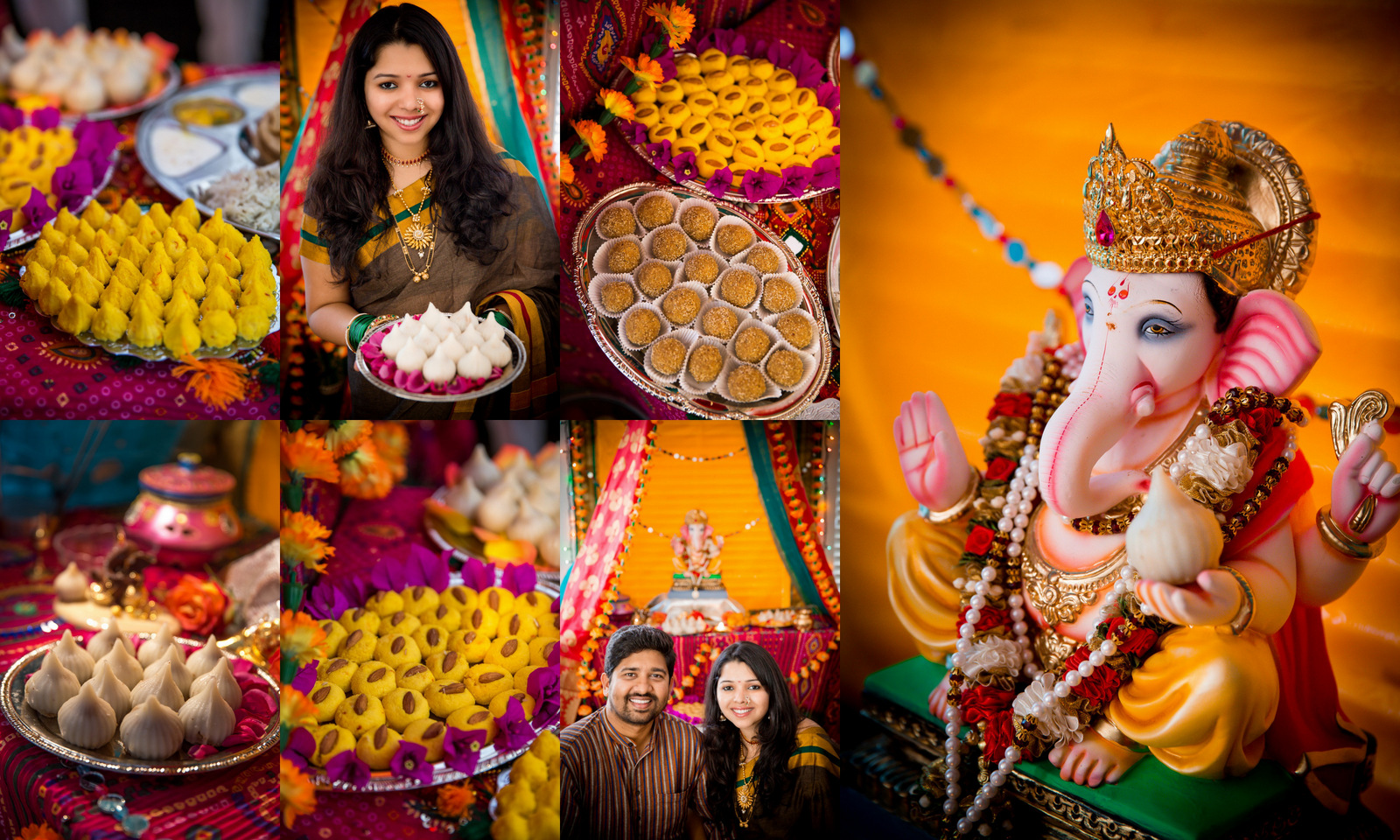 Being born and brought in Mumbai, this festival is extremely close to my heart. The Ganesh Pandals, Aartis, Modak, Dressing up in saree, Dhol music, Visiting friends and family is the highlight of this festival. After moving to US,  I thought that I won’t be able to celebrate it in a same way as I used to do in India but I am so fortunate to have friends around me who love to celebrate each and every Indian festival with so much zest and enthusiasm. 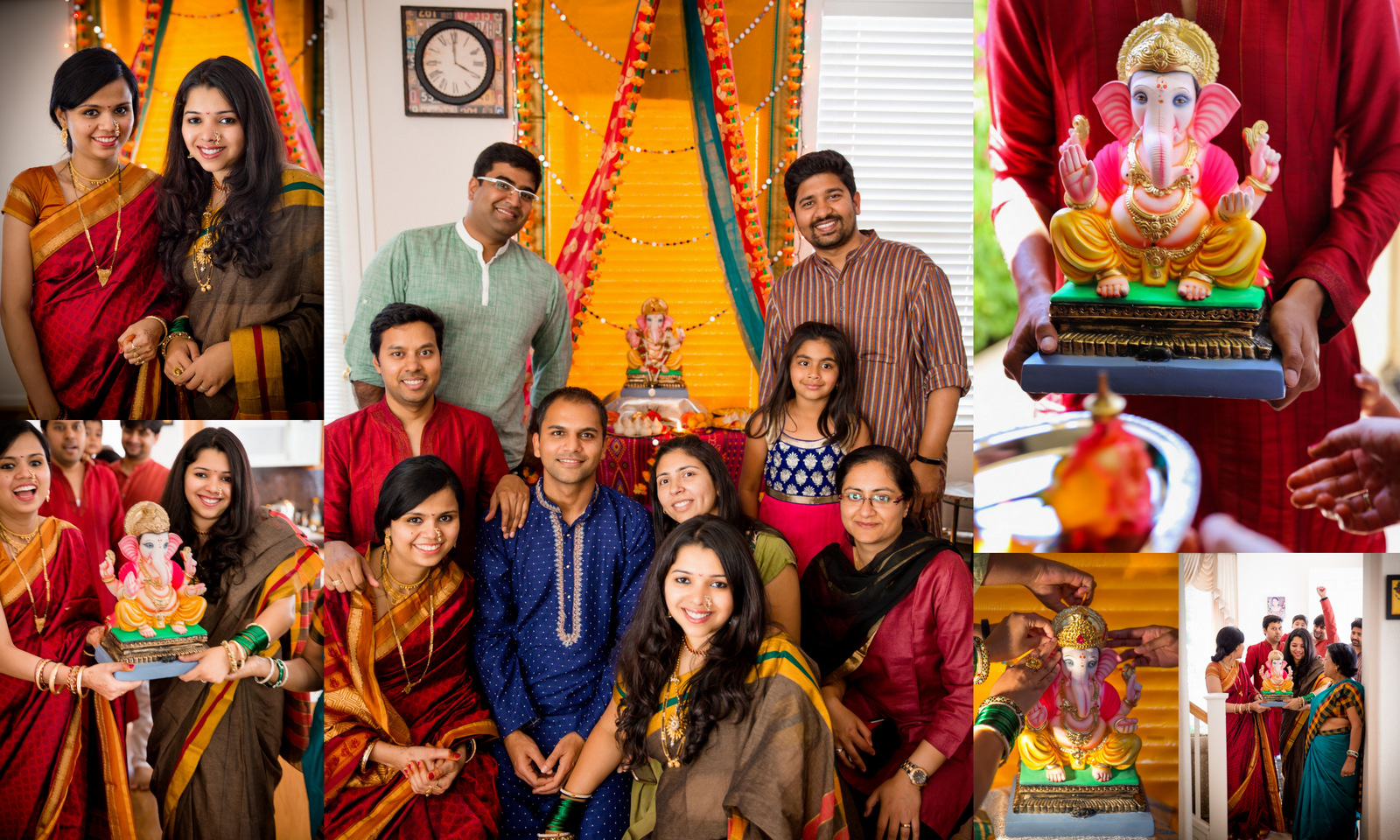 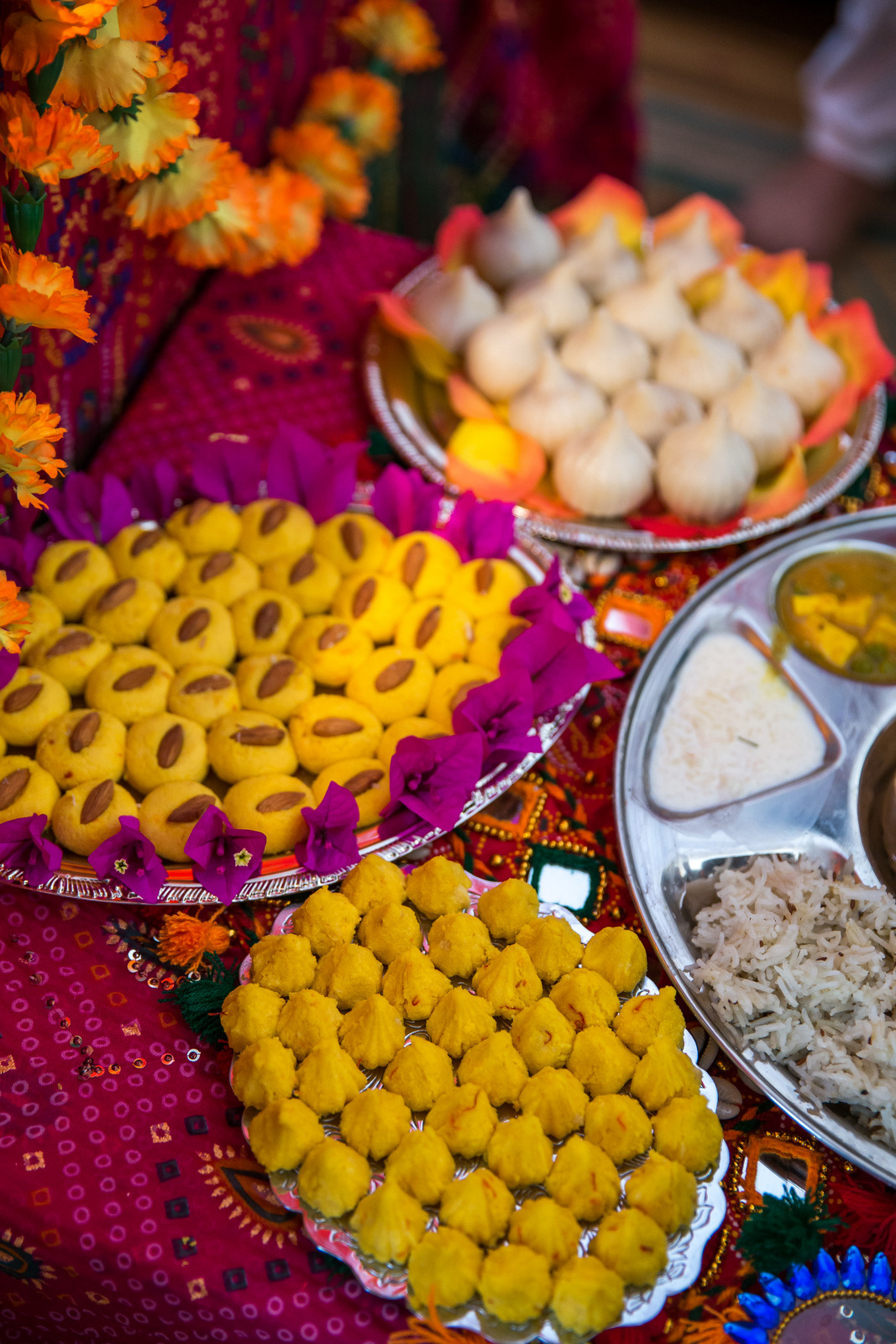 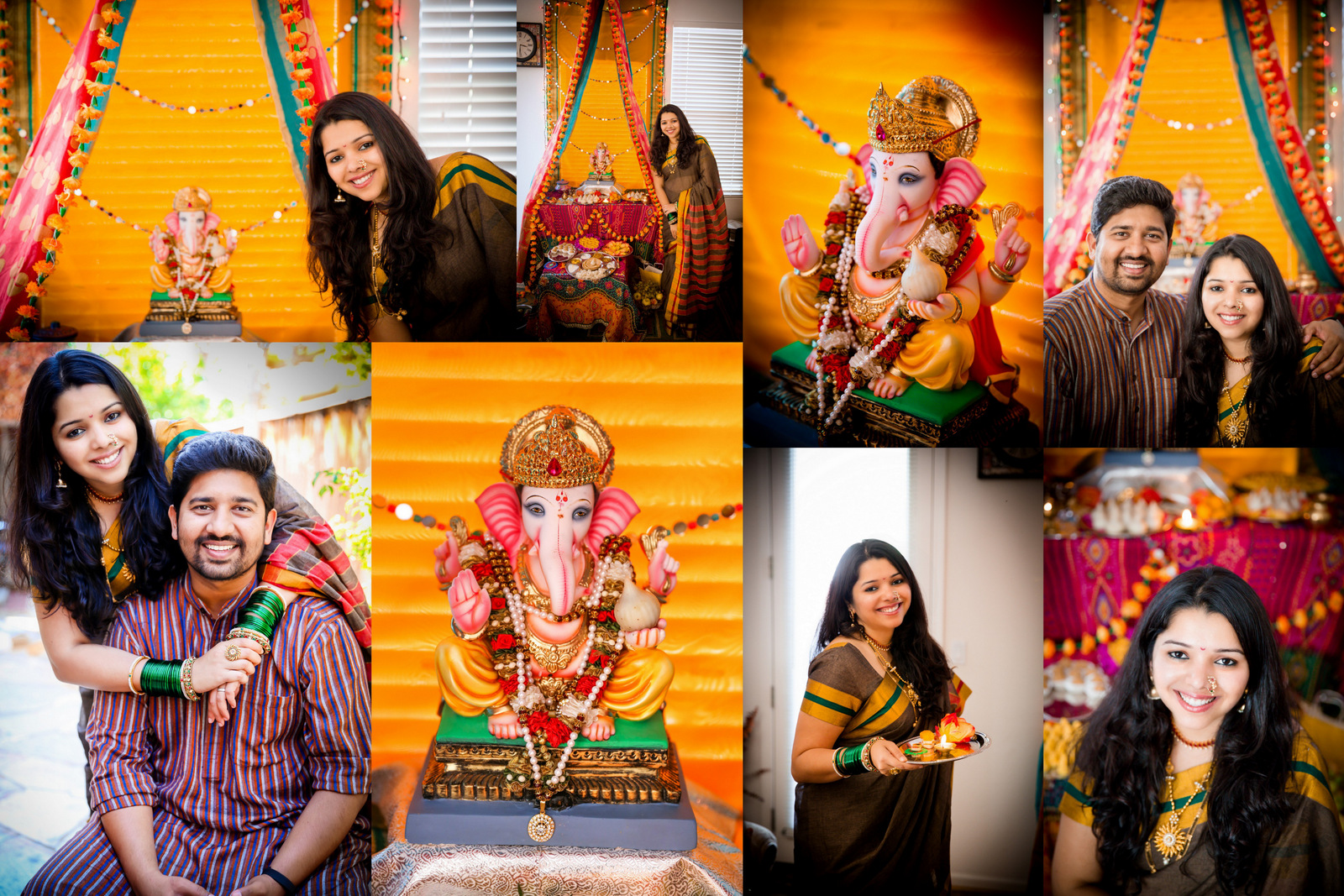 A modak is a sweet dumpling popular in Western and Southern India. The sweet filling inside a modak is made up of fresh grated coconut and jaggery, while the soft shell is made from rice flour, or wheat flour mixed with khava or maida flour. The dumpling can be fried or steamed. The steamed version, called ukdiche modak, is eaten hot with ghee. 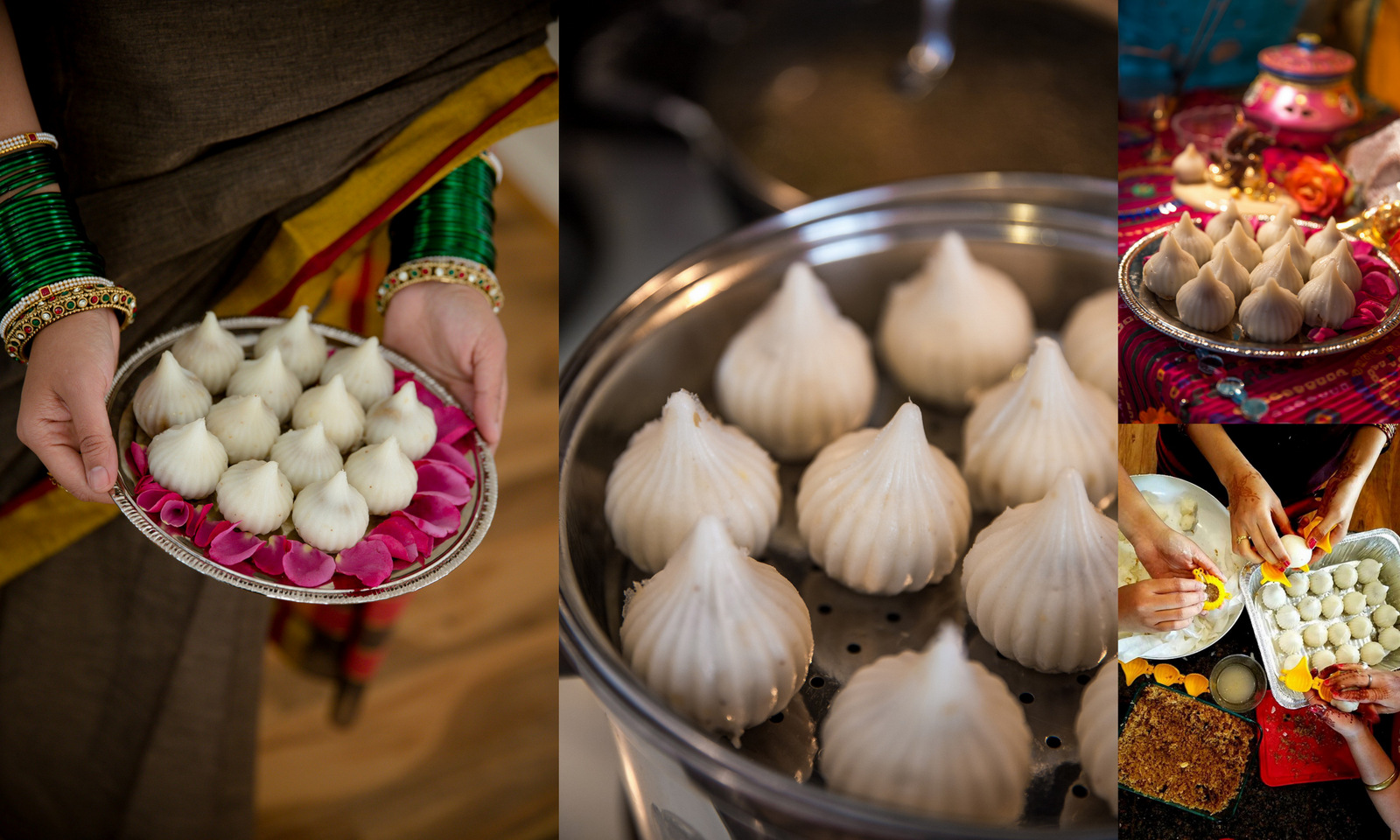 Boil water, to that add pinch of salt and tsp of ghee and pour rice flour and mix well.Cover with damp cloth and keep for 10 mts.

In a pan, roast the poppy seeds.

Once they are roasted well add the shredded coconut and jaggery. Mix everything well.

Finally add cardamom powder and cashewnuts. The stuffing is ready.

Keep the modaks covered with a wet cloth as they can dry out.

Heat up 1 inch of water in Idly cooker, put one small round pot, over that place small thali or chalni. On top of the chalni place a banana leaf.

Now place modak on the banana leaf, leaving enough space around each modak.

Steam for 10 mts over medium heat.

Modak are ready to be served:)

You can refer my video tutorial of making modak with modak moulds here.

Modak Pedha made from ricotta cheese and condensed milk is the easiest and delicious sweet which can be offered to Lord Ganesha during Ganpati Festival.

This recipe has only 3 ingredients and is amazingly delicious and soft. 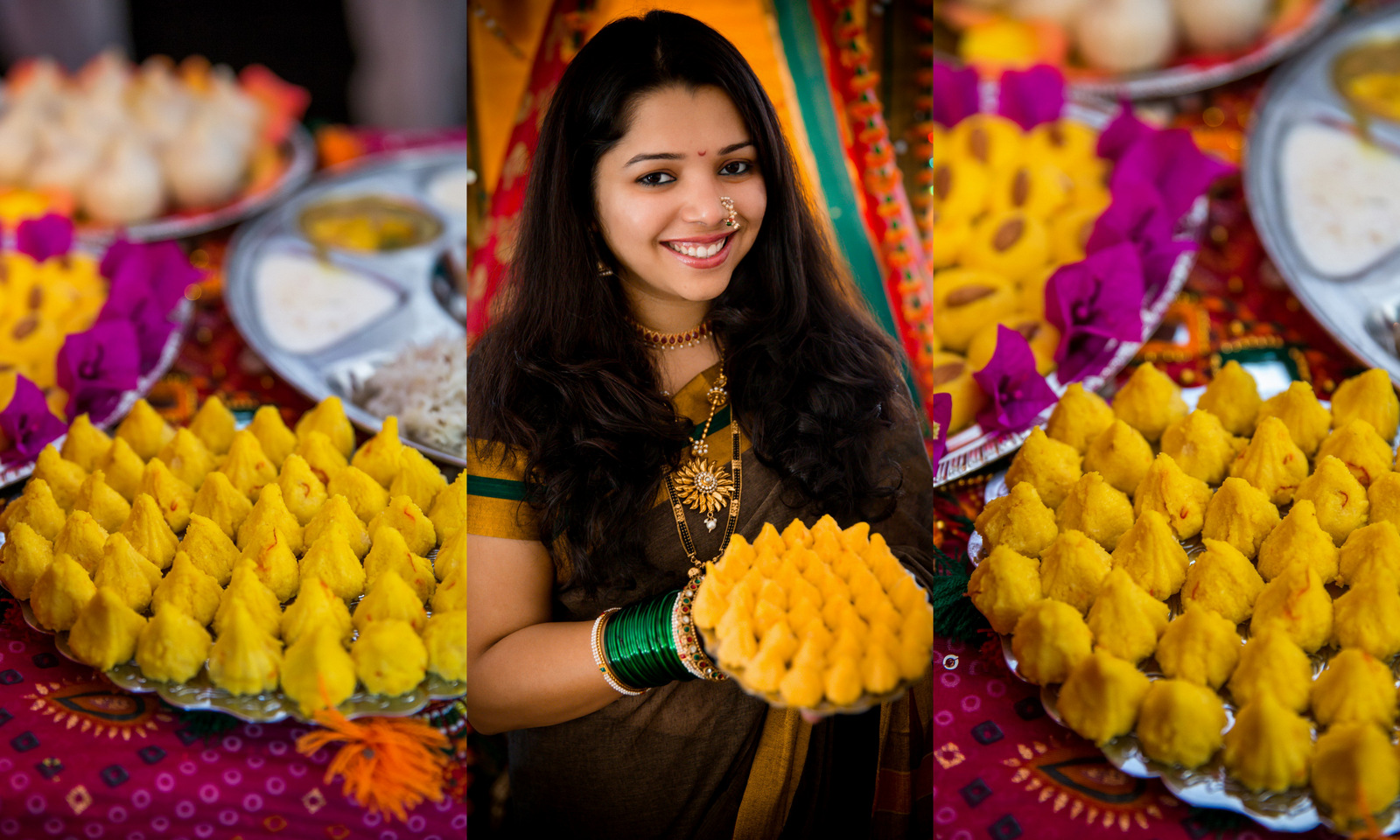 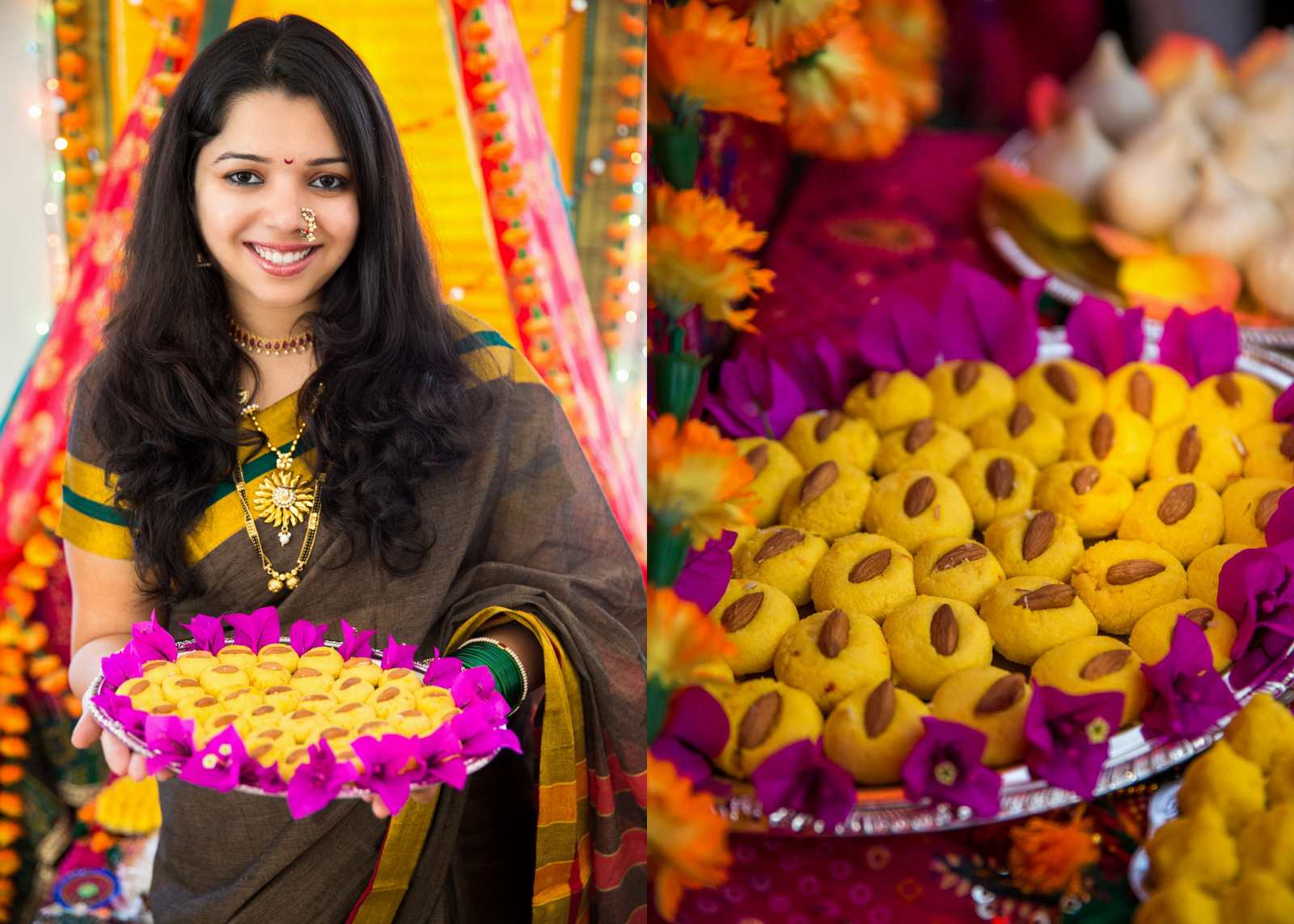 In a deep pan add ricotta cheese and let it cook for 20 mins. Keep on stirring in between.

Now add condensed milk and kesar. Stir for almost 40 mins. This is the only difficult task.

In a while you will see that the mixture is thickening up.

Remove it from heat and let it cool.

Put it in an air tight container and refrigerate it for 30 mins.

After 30 mins you can start making modak pedhas out of it.

Take the modak mould and stuff with modak mixture to give that a modak shape.

A unique ladoo made from wheat and jaggery during Ganesh Festival. It is a speciality from Gujarat state of India. This ladoo was made by my friend Urja as prasad for the Ganesha. 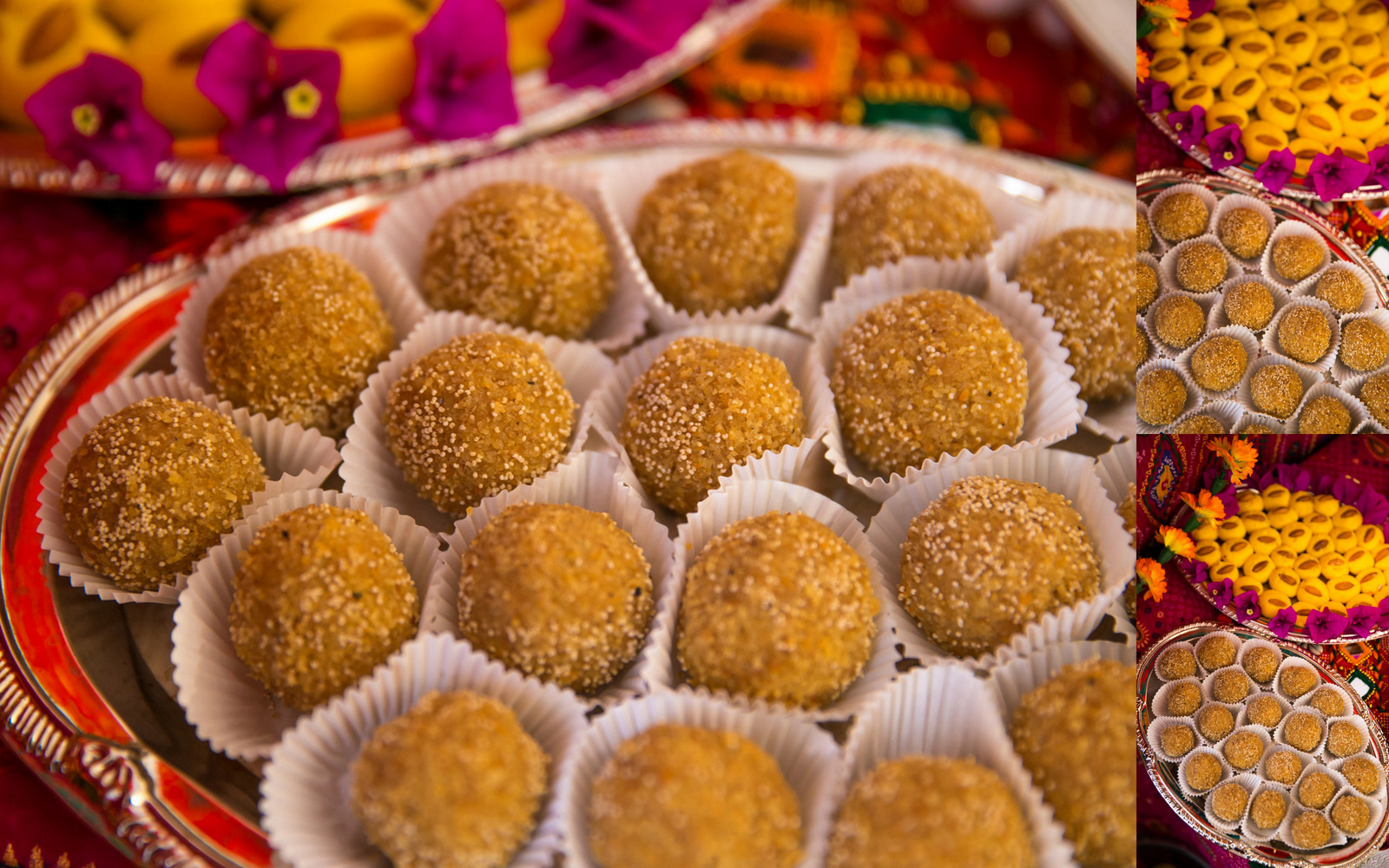 Add 3 tbsp of oil to wheat flour and combine evenly.

Combine the whole wheat flour and warm water in a deep bowl and knead into a stiff dough.

Divide the dough into equal portions and shape each portion into the shape of your fist. Make holes with fork all over on each portion

Heat the oil in a deep non-stick kadhai and deep-fry dough portions, on a medium flame till they turn golden brown in colour from all the sides. Drain on an absorbent paper and allow them to cool.

Once cooled, break them into small pieces and blend in a mixer to a fine powder. Use sieve if required Keep aside.

Heat 3 tbsp of ghee in a broad non-stick pan, add the jaggery, mix well and cook on a slow flame till jaggery melts, while stirring continuously. Keep the churma aside.

Combine the churma, melted jaggery, nutmeg and cardamom in a deep bowl and mix very well. Allow the mixture to cool slightly.

Divide the mixture into equal portions and shape each portion into a round ball. If the balls are not forming add warm ghee to the mix.

Roll in the poppy seeds till they are evenly coated from all the sides.

Serve immediately or store in an air-tight container. 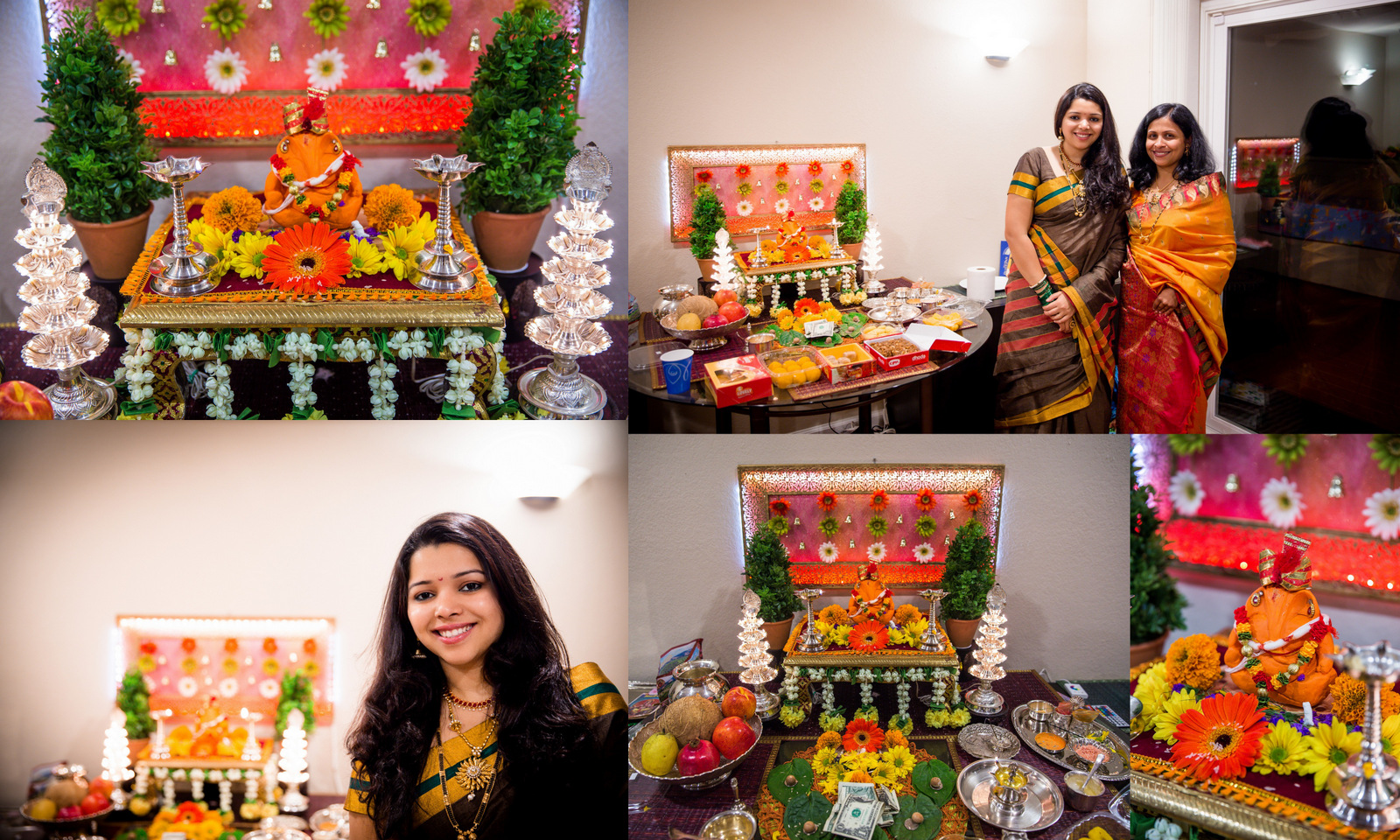 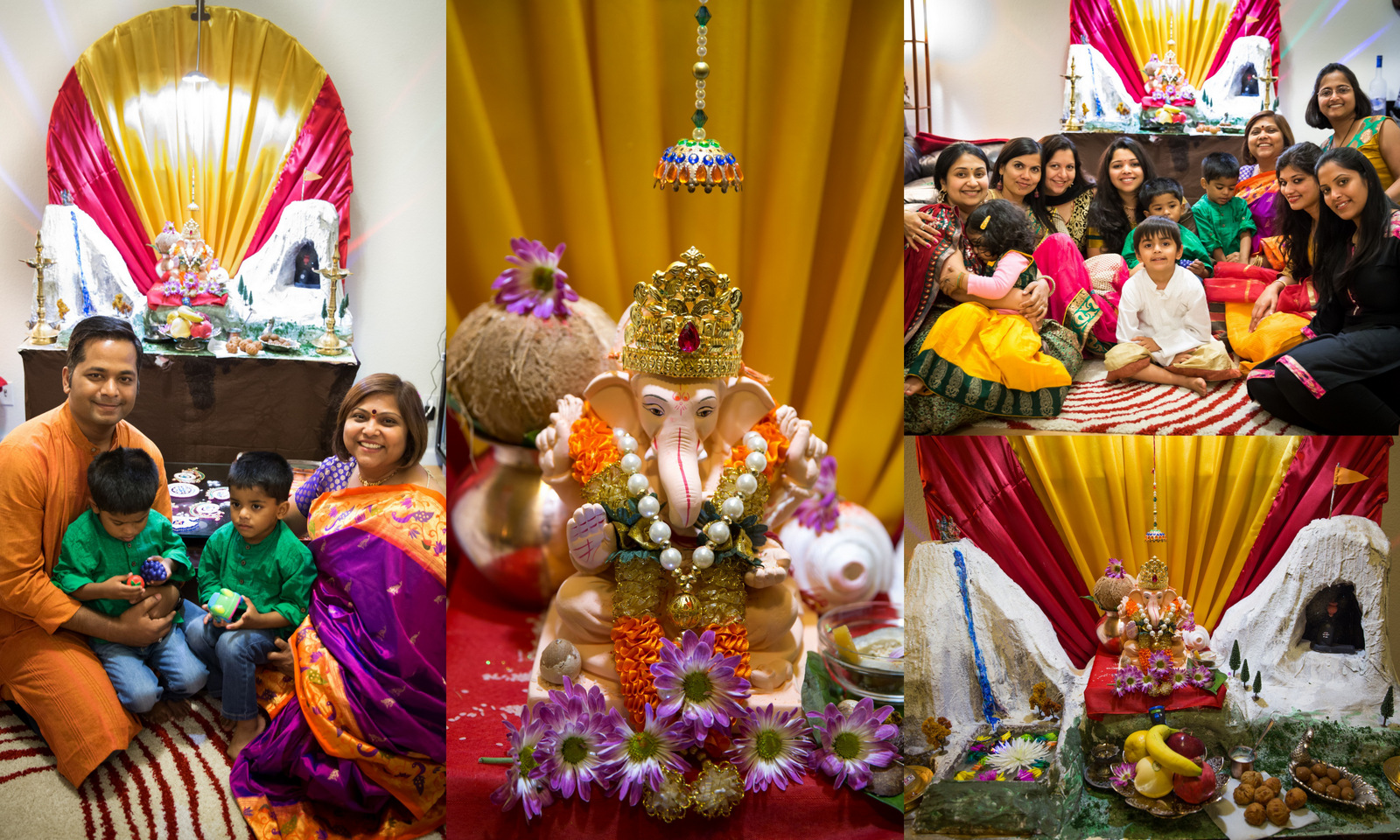 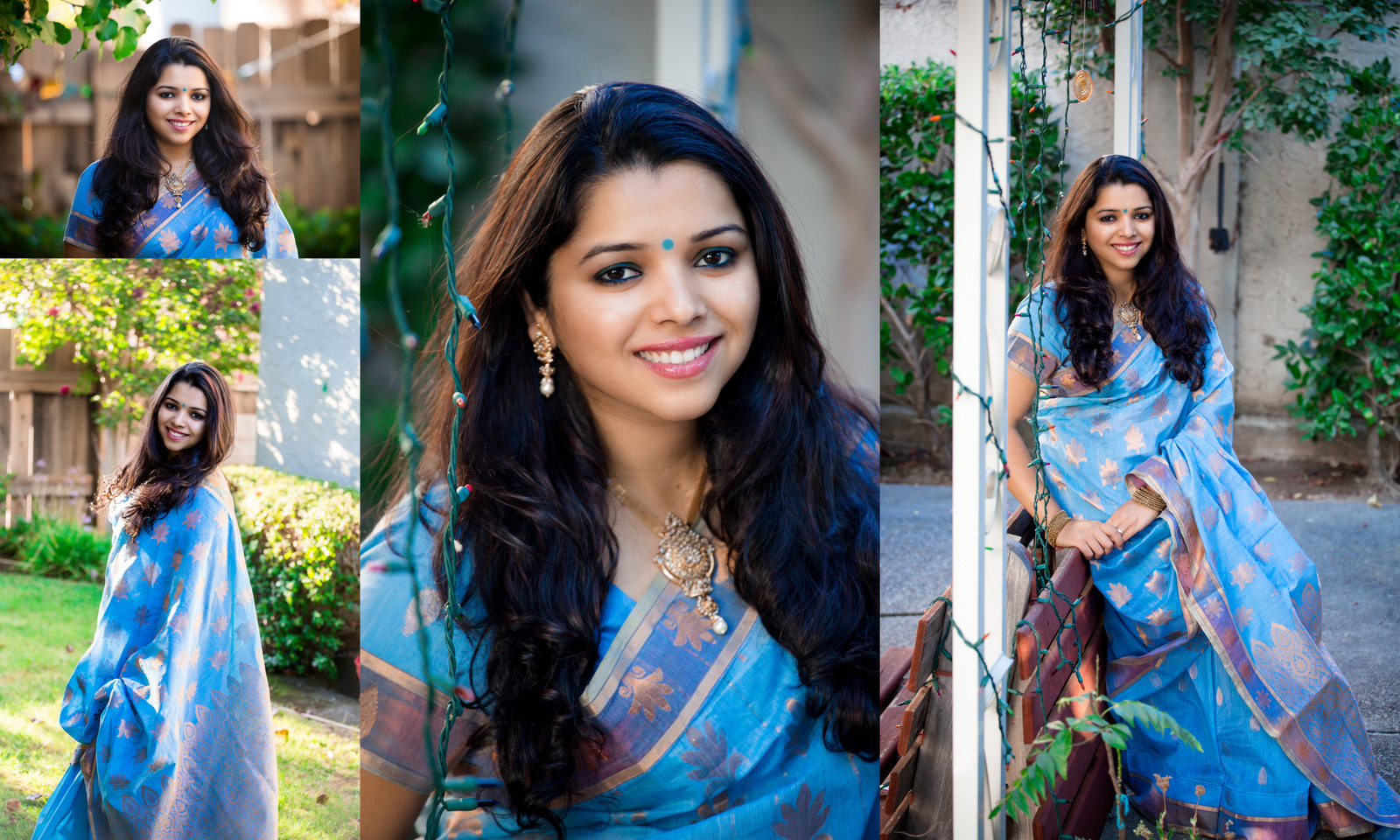 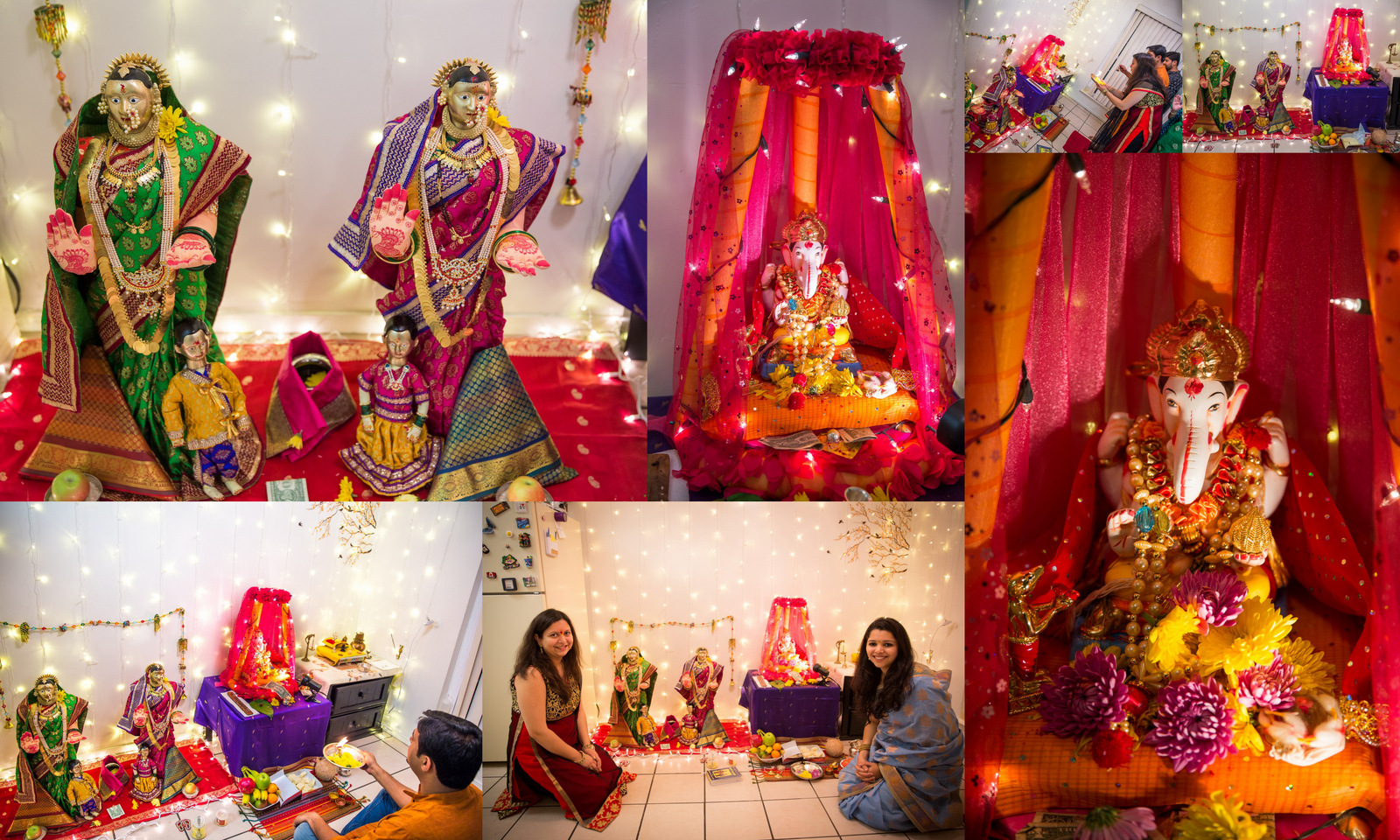 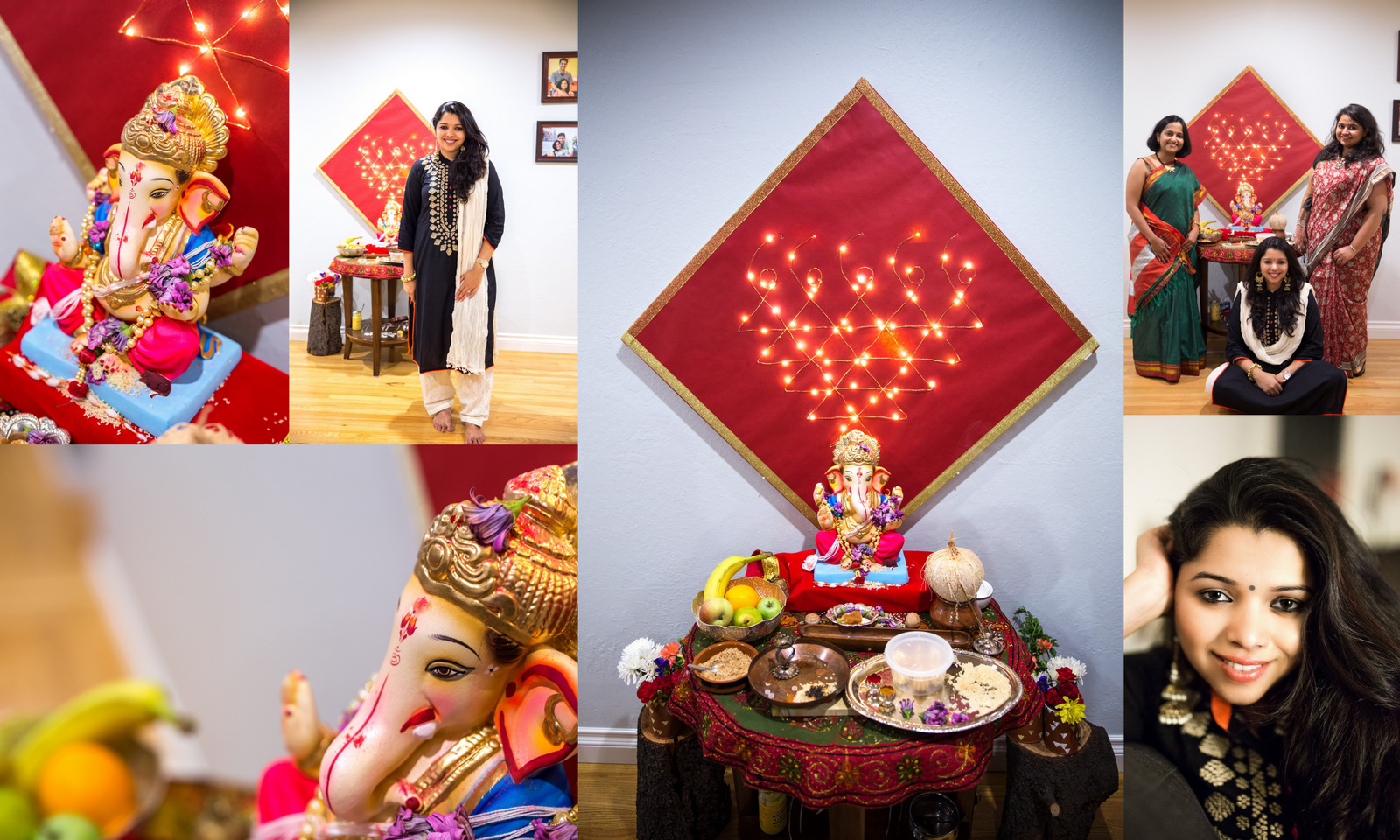 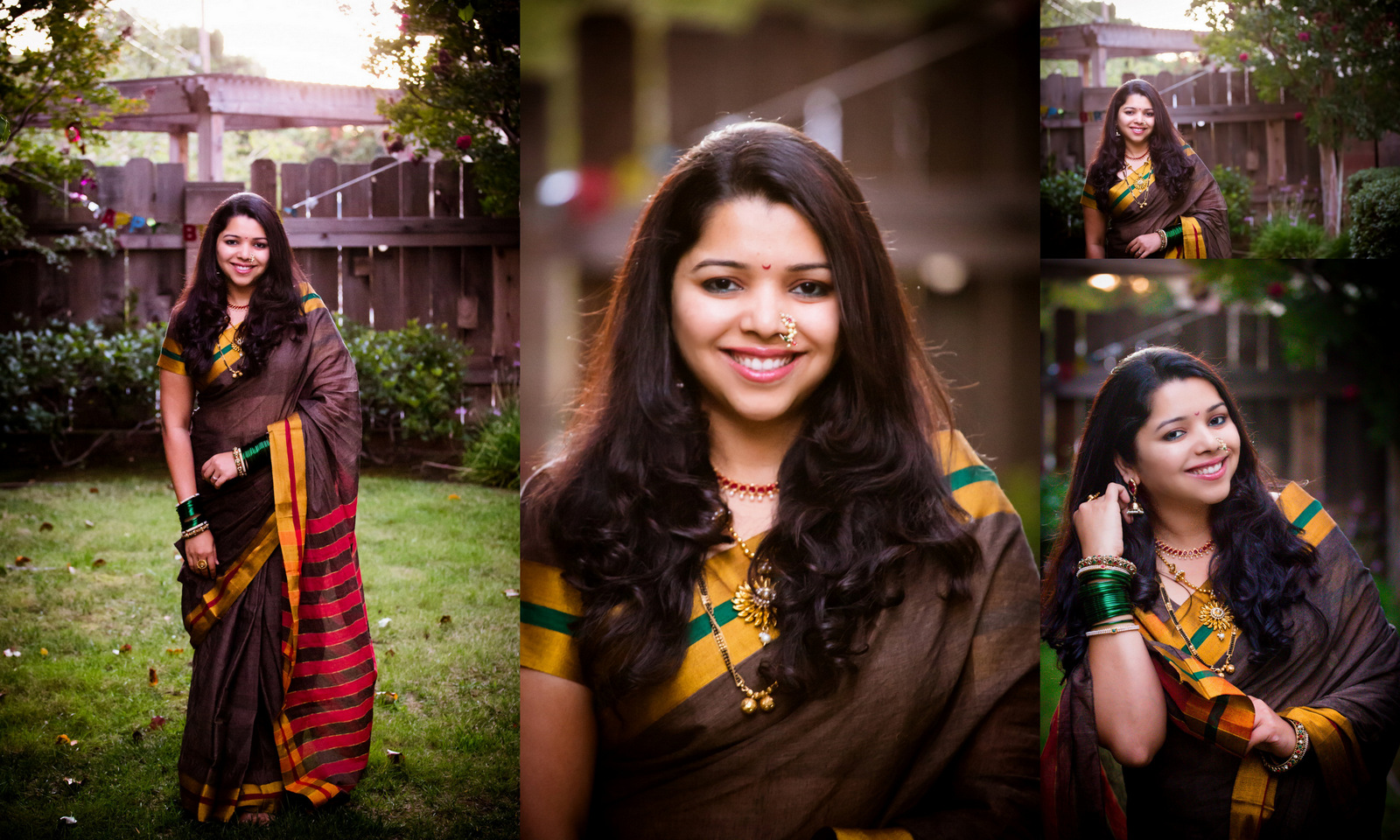 Here is the link to other Ganesh Chaturthi Recipes https://cravecookclick.com/ganesh-utsav-recipes/

For More Pics See Below Gallery