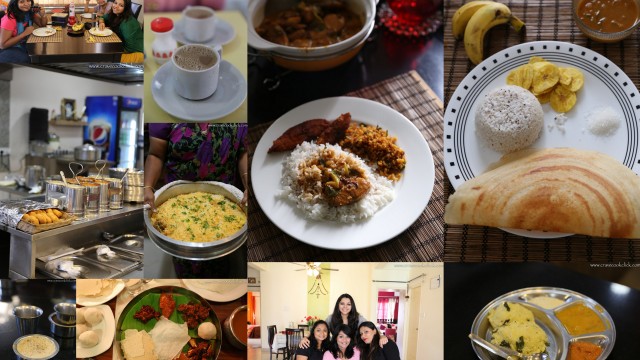 I visited Bangalore in January 2015. It was a reunion to meet my MBA buddies Divya, Megan and Shalini. We ate then we gossiped, then again we ate and chatted..this continued for 2 days 🙂 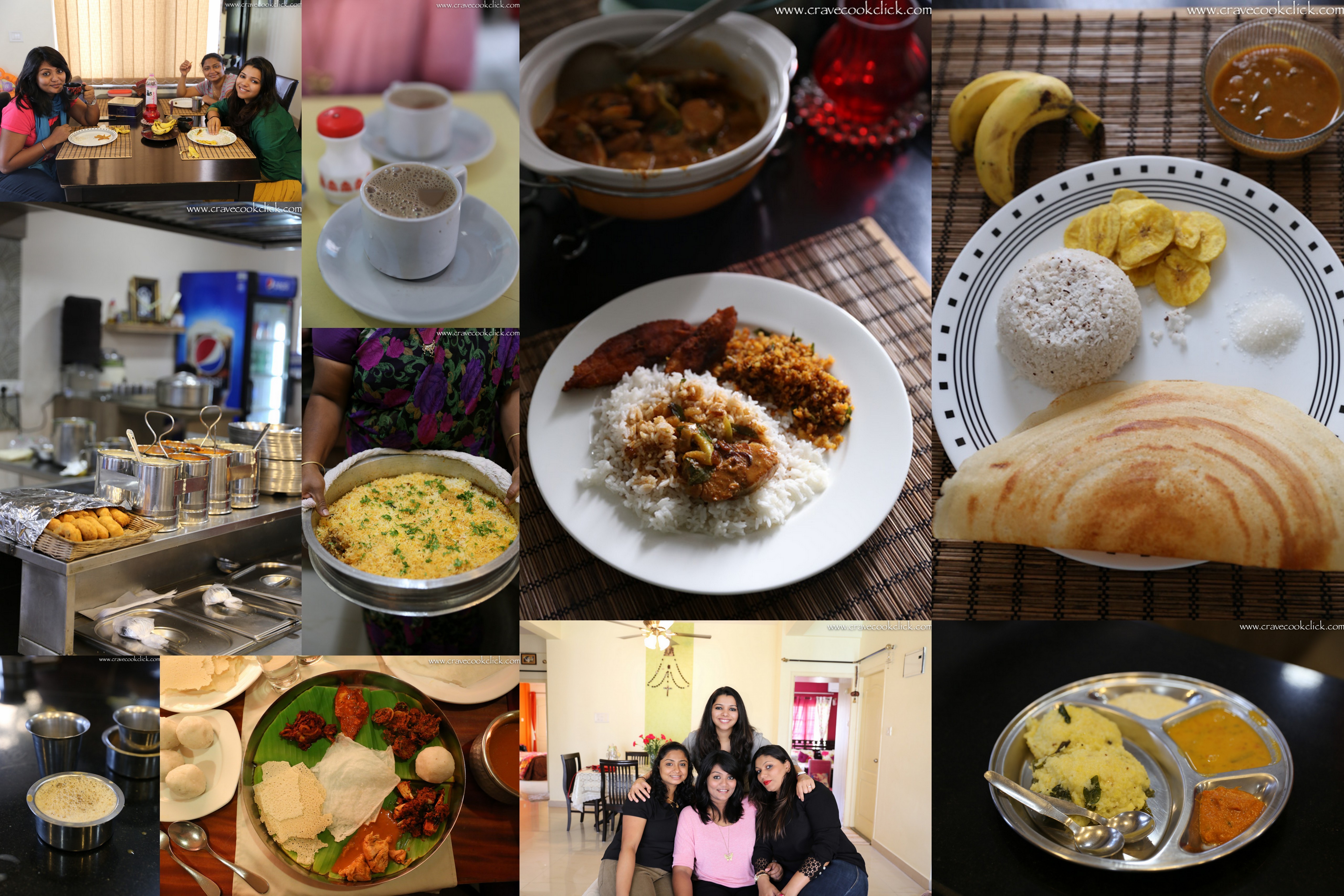 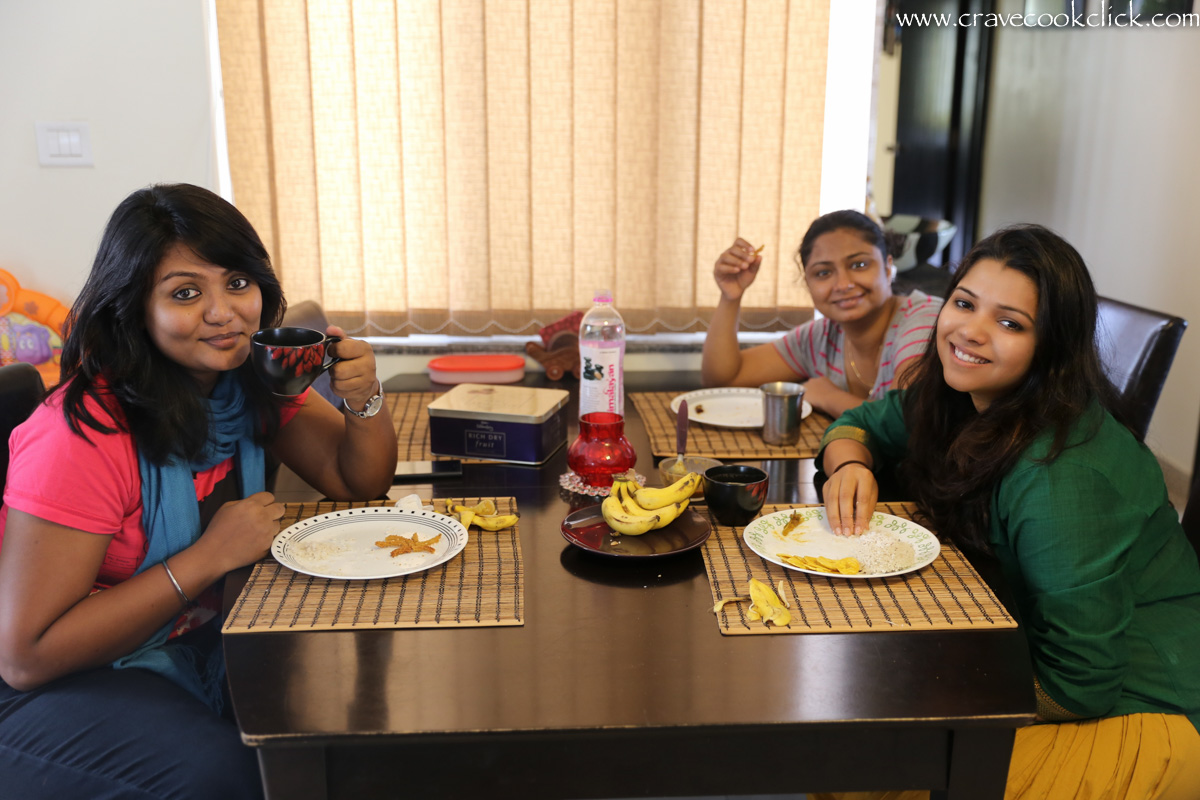 The first day was awesome south indian breakfast made by my friend Divya. Homemade sambar in claypot, dosa from scratch and puttu. It was heaven! 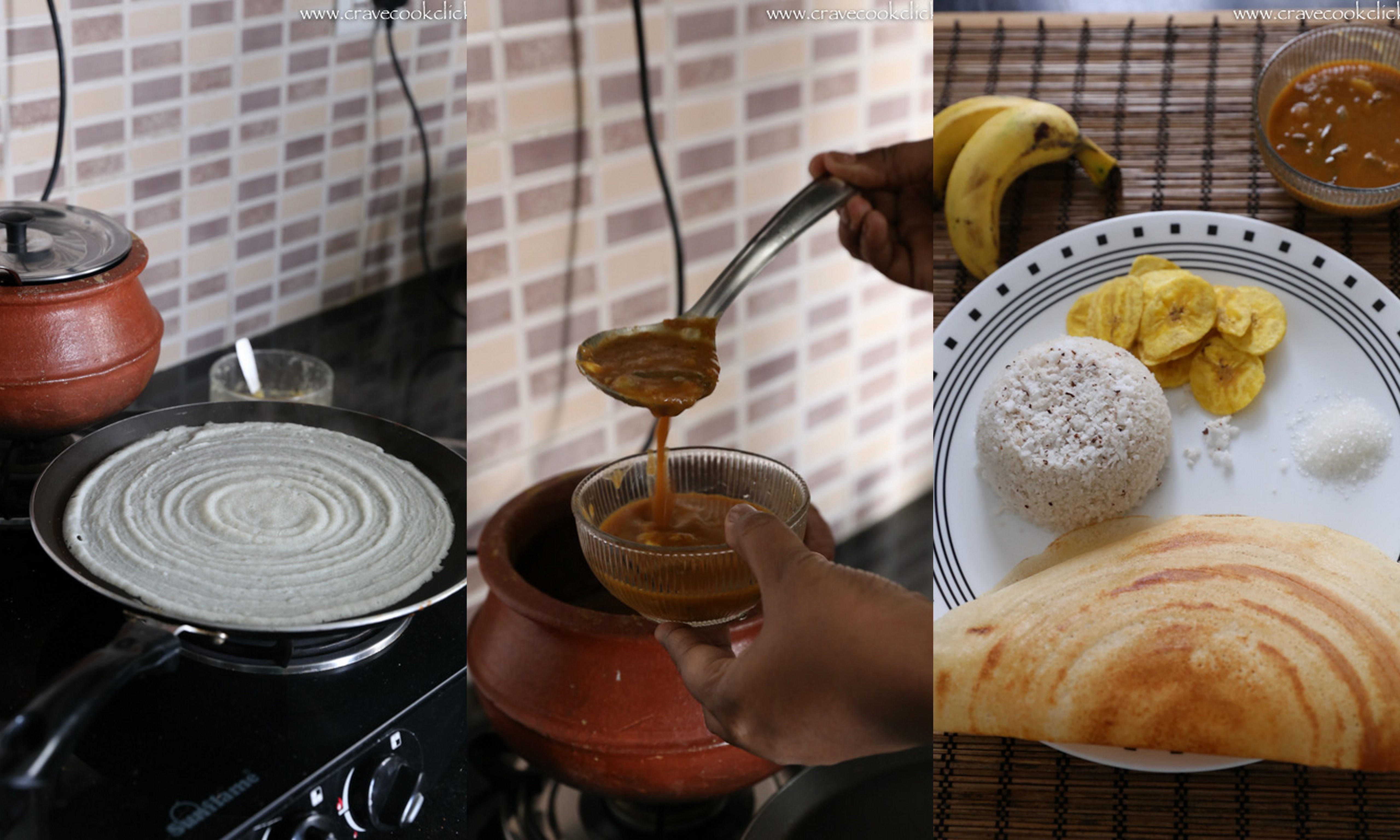 Then I did a small photoshoot for her daughter Nandana. I got her a chaniya choli from Baroda and she looked so cute wearing it. 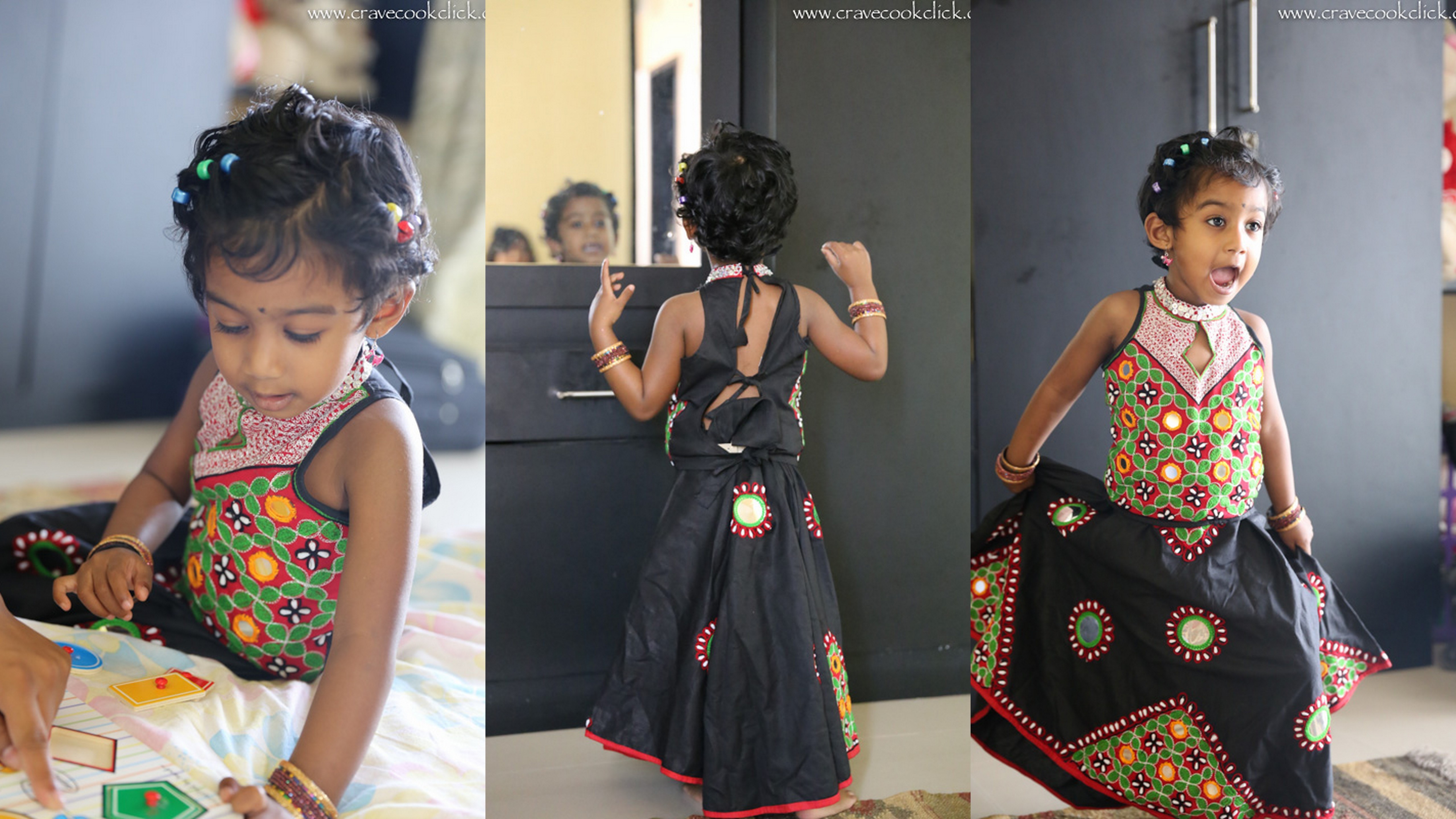 Till then Divya was preparing us the most scrumptious meal of fish curry and fish fry. 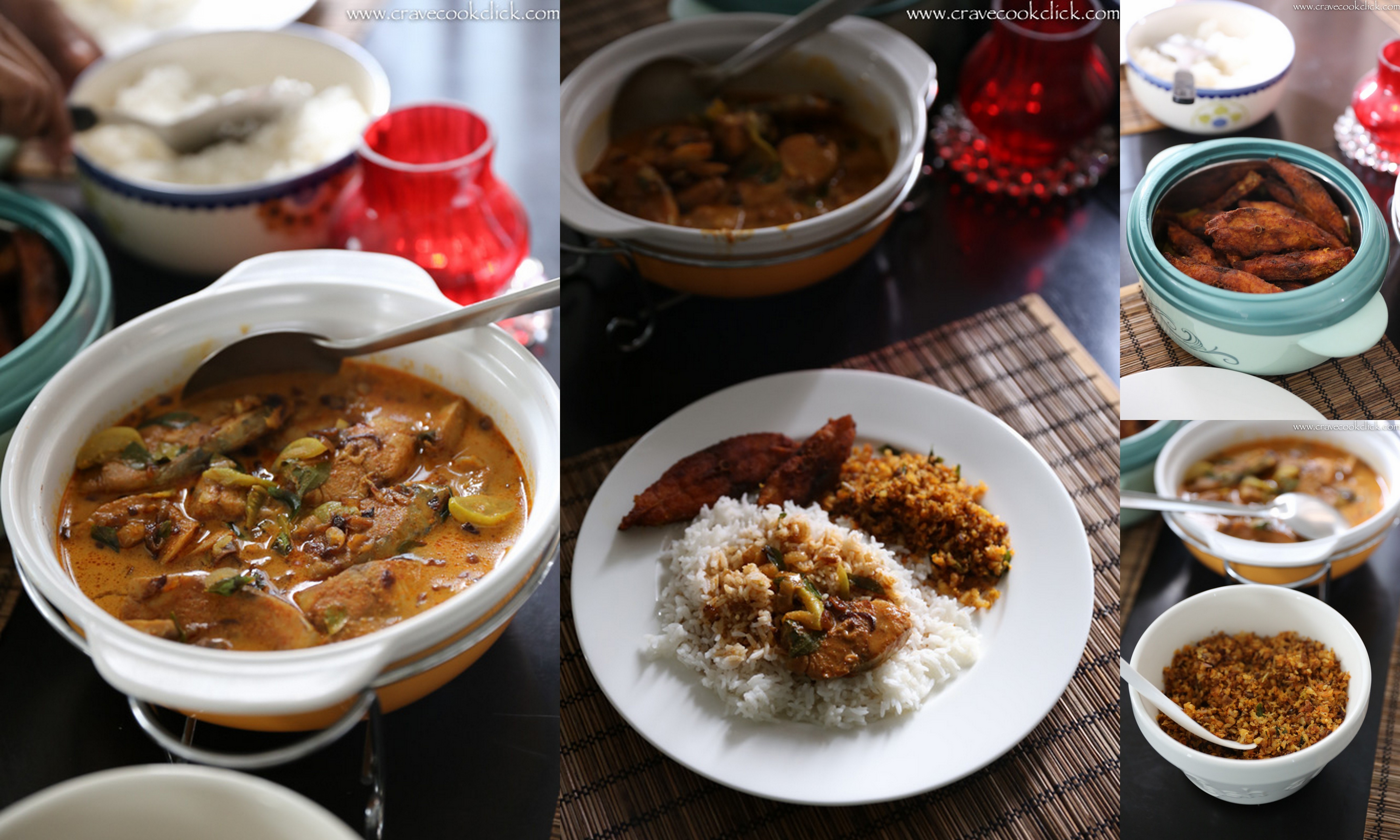 We had to relive our old MBA days thus in the night we went clubbing. Had some great time in Bangalore clubs drinking cocktails and gossiping again 🙂 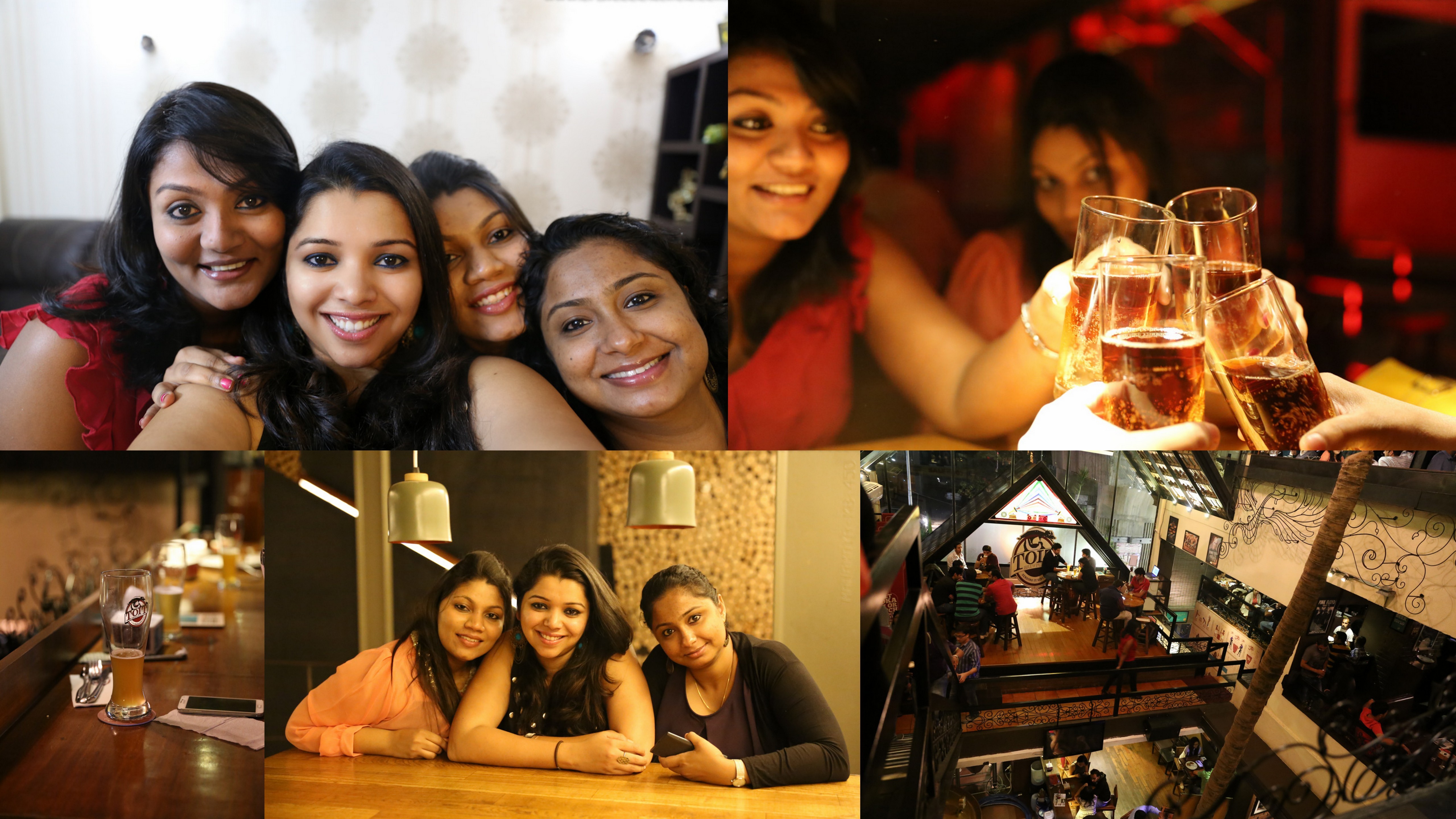 The next day was to enjoy the most awesome Mangalorean Thali at Coast to Coast restaurant. 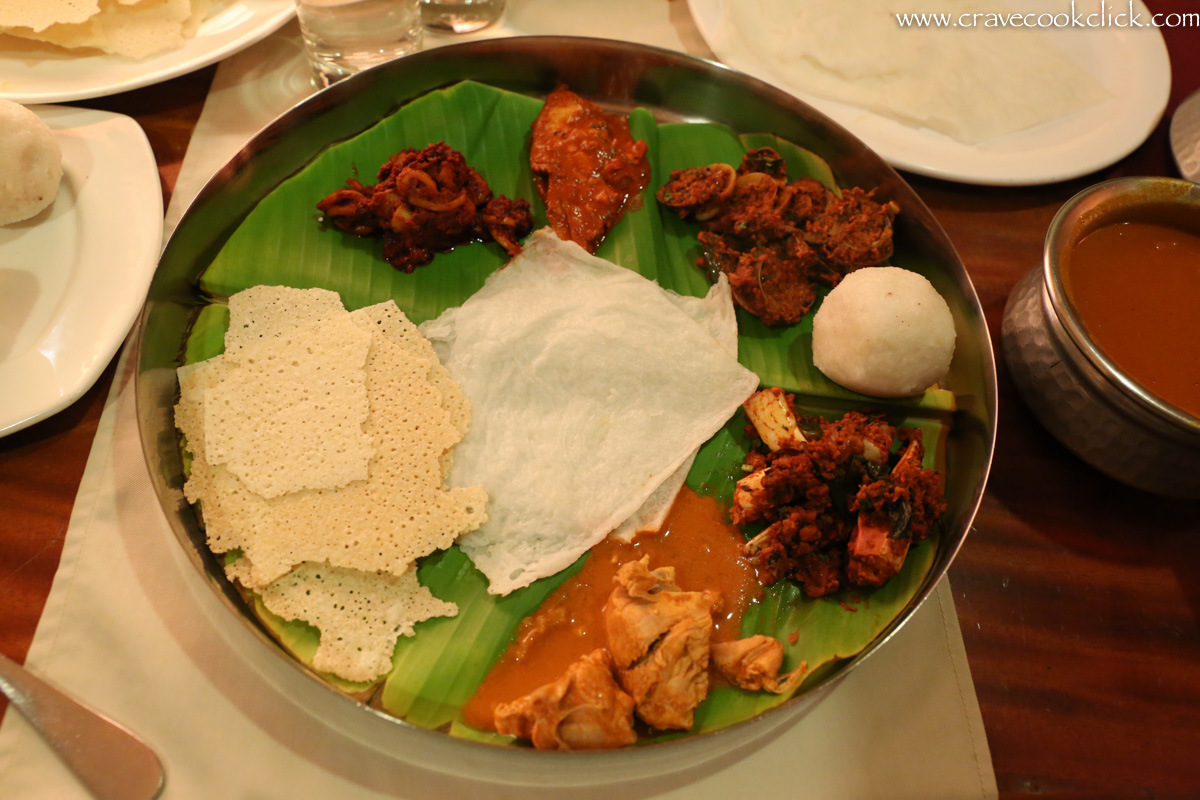 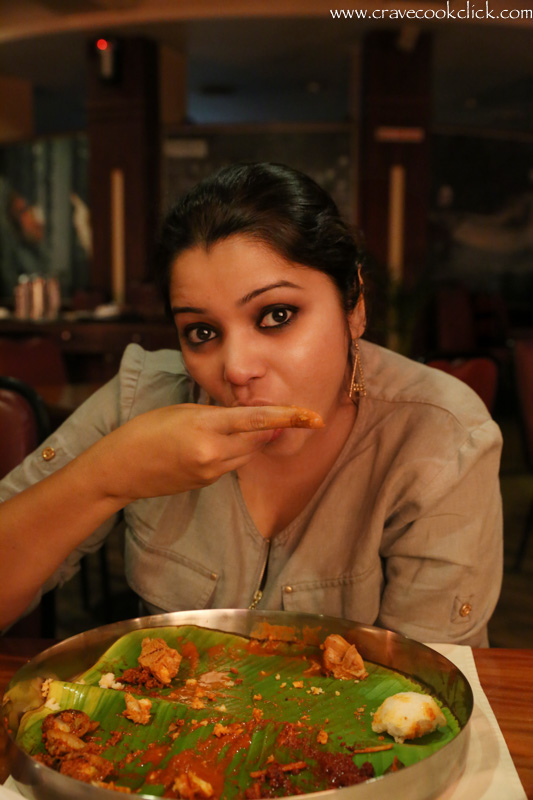 We had to digest such heavy meal thus we walked through the famous streets of Bangalore and ended up in the Coffee House to have the authentic filter kapi 🙂 The ambience of the place took me in 1950’s. The uniforms of the waiters, tables and the painting on the wall were unique. The coffee was not that great but i think you pay for the experience 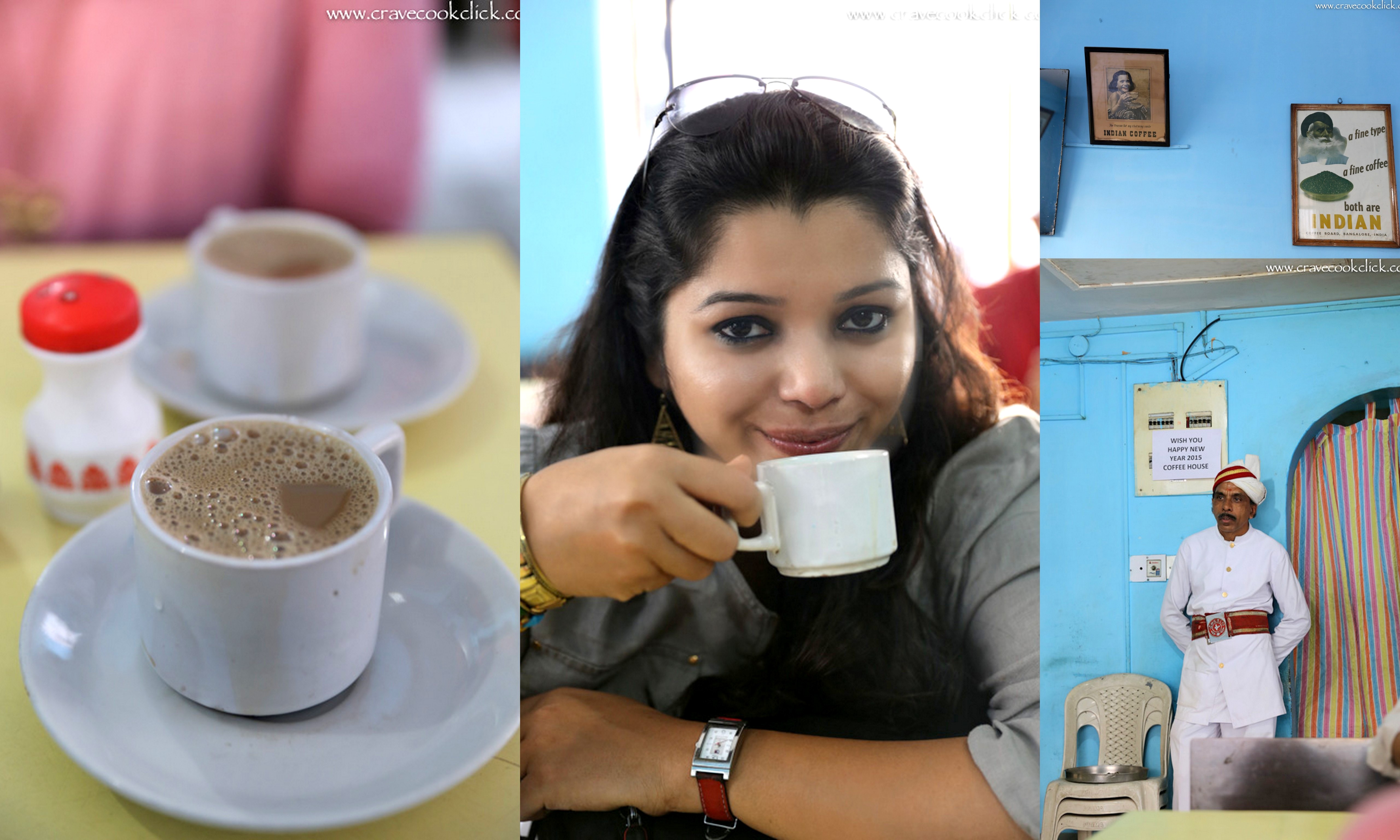 Now it was time for dinner and my friend Megan had something special stored for us. She hired a Hyderabadi cook who made the most awesome Hyderabadi Mutton Biryani. Got one tip from her. Never add haldi in biryani 🙂 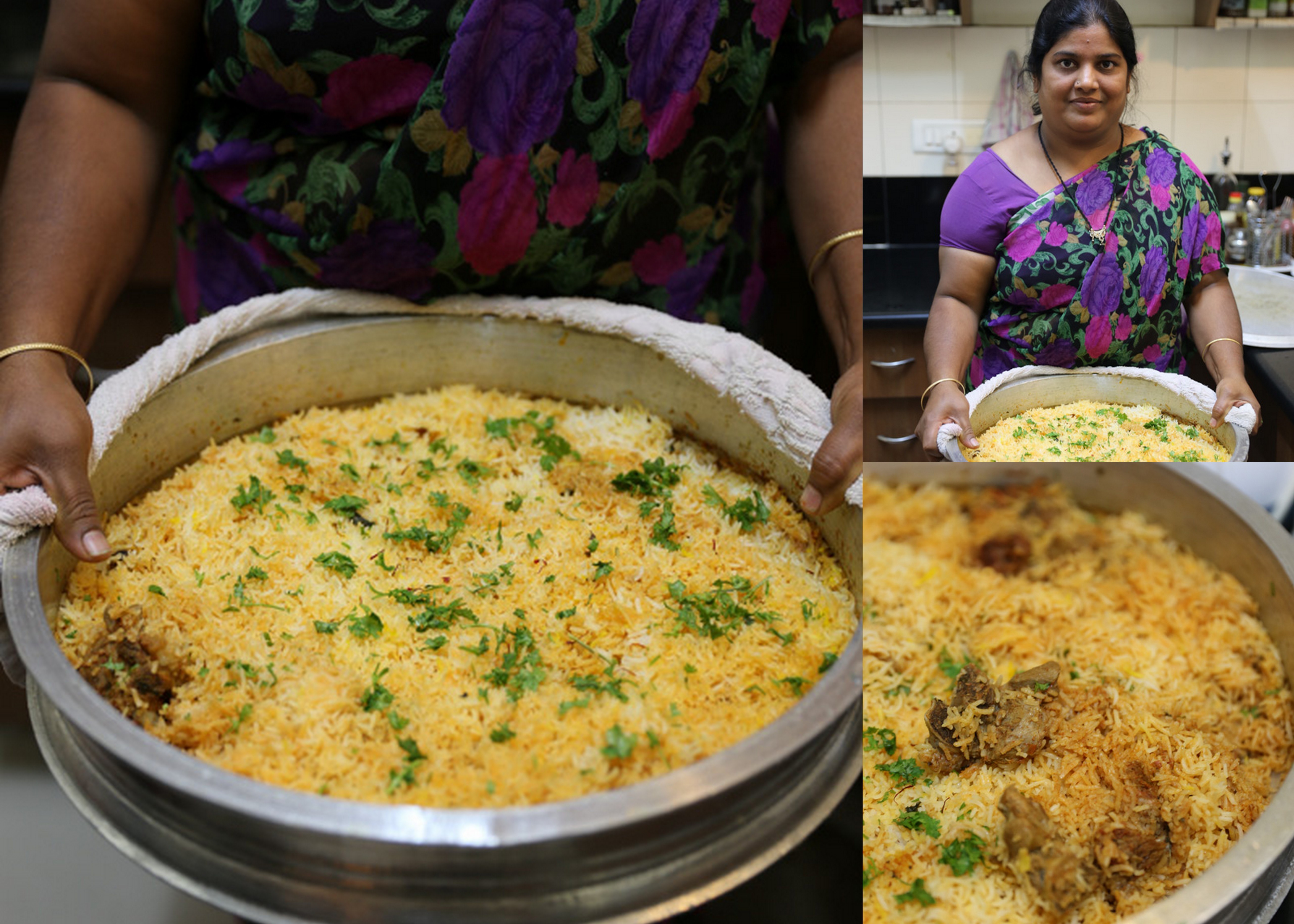 And the last day morning arrived 🙁 We had to catch a flight. But before that i had the most awesome and yummiest menu vada and pongal at the The Filter Coffee. The Filter Coffee is a chain of South Indian breakfast buffet in Bangalore. 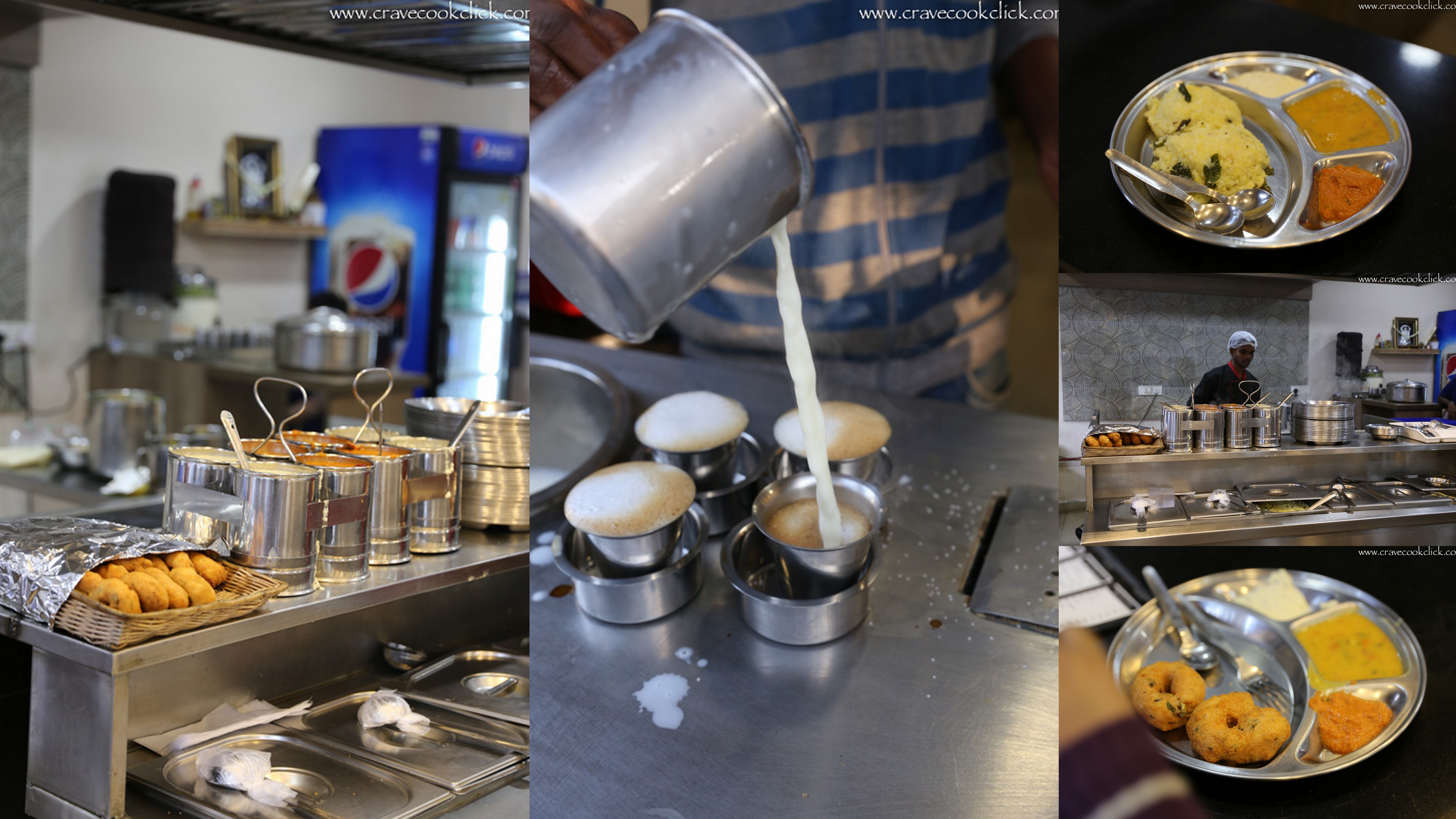 More pics on below gallery: