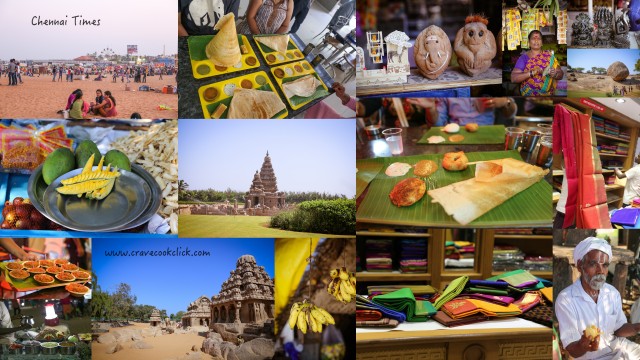 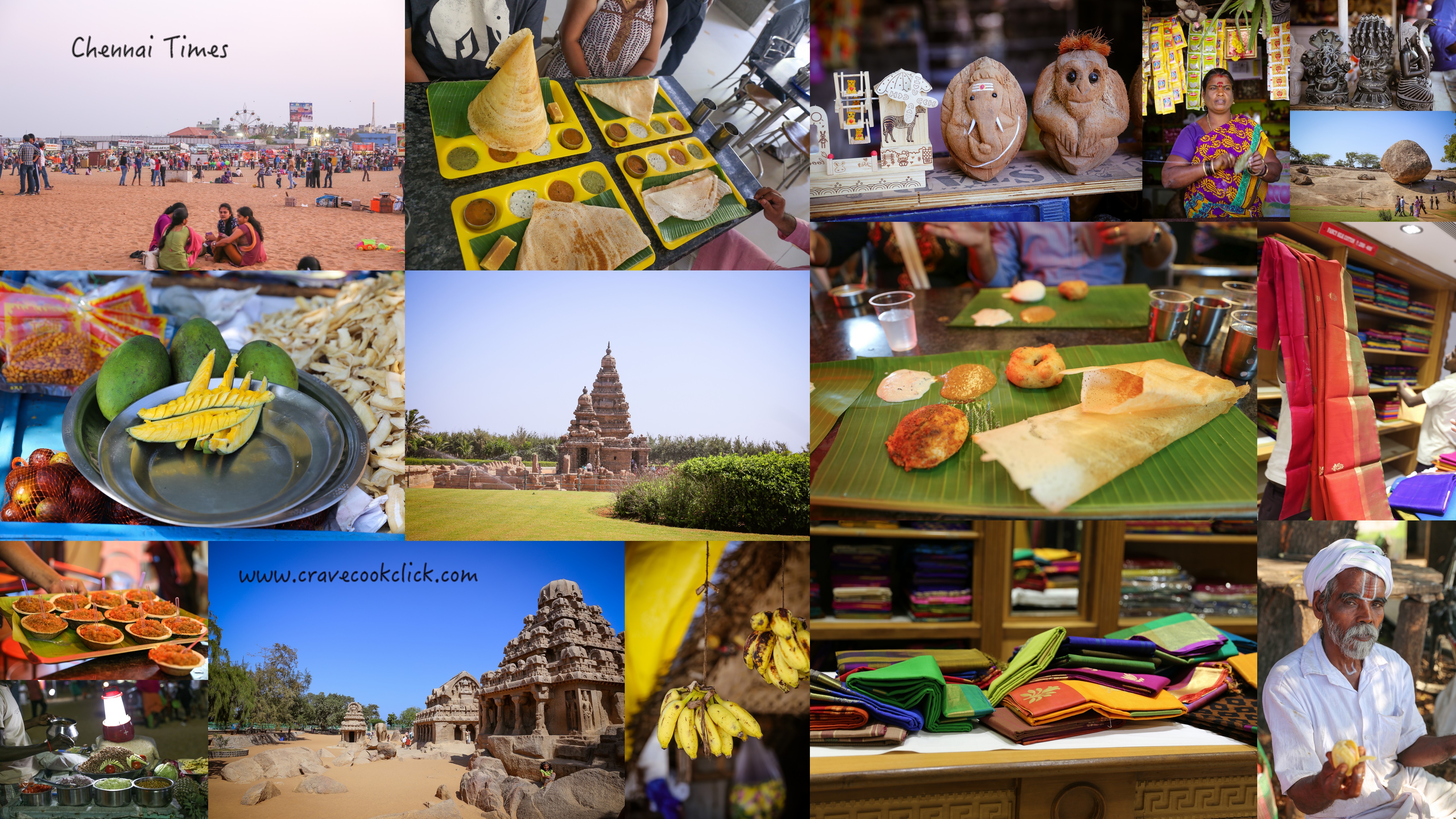 Chennai  formerly Madras is the capital city of the Indian state ofTamil Nadu. Located on the Coromandel Coast off the Bay of Bengal, it is the biggest industrial and commercial centre in South India, and a major cultural, economic and educational centre. Chennai is known as the “Detroit of India” for its automobile industry. Chennai is the fifth-largest city and fourth-most populous metropolitan area in the country and 31st-largest urban area in the world.

Besant Nagar is one of Chennai’s neighborhoods, named after the noted lady theosophist Annie Besant. The main attraction is the Elliot’s Beach, named after Edward Elliot, Governor of Madras. It forms the end-point of the Marina Beach shore. It has the Velankanni Church and the Ashtalakshmi Temple along the shore and is sometimes nicknamed ‘Bessie’.In the colonial era it was a fairly exclusive place limited to expatriates. The beach is full of entertainment with lots of Chennai style street food. My favorite was tapioca chips, sundal and fried fish. 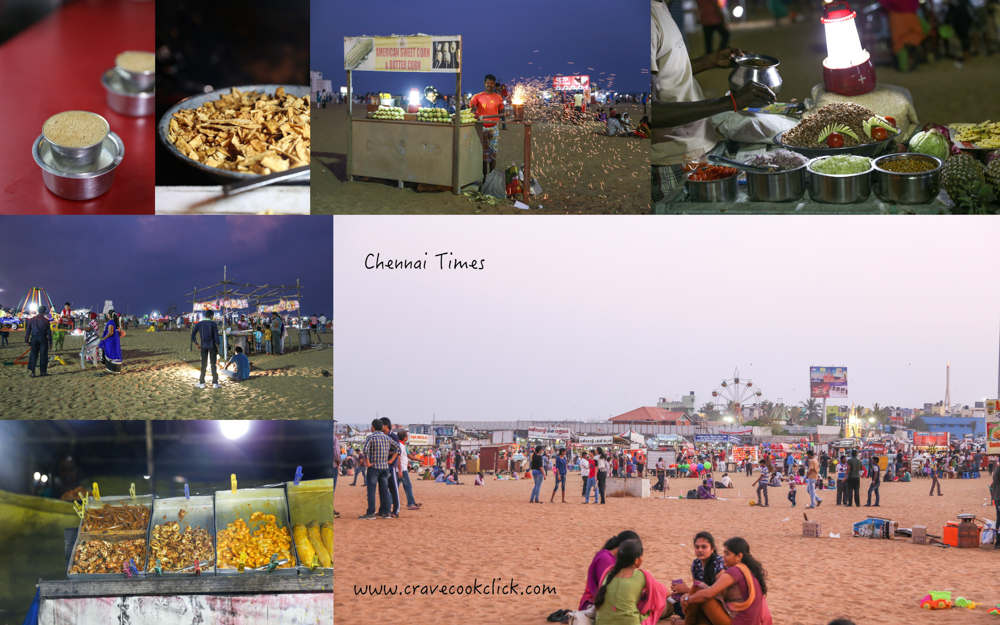 Murugan Idly Shop is a popular chain of restaurants based in the city of Madurai in Tamil Nadu, India. It specializes in Idli. The chain has twelve restaurants in Chennai, three restaurants in Madurai and three in Singapore. It’s an amazing experience with servers constantly roaming around you with various South Indian Delicacies. You cant resist picking each of them. I loved the podi and ghee idli. 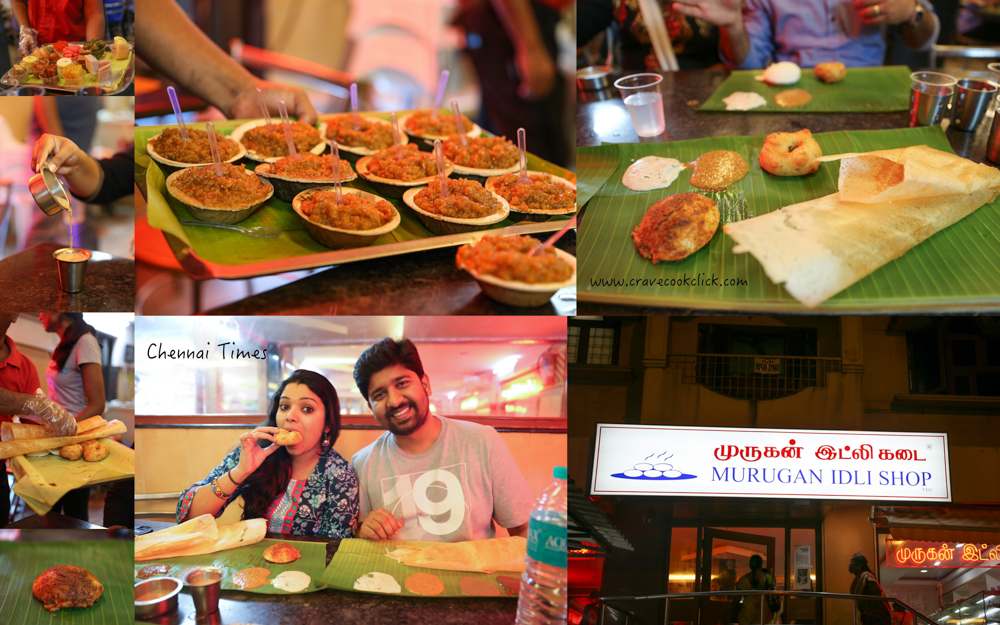 How can i miss going to Nallis for the Silk Sarees. You can get all the varieties of silk saree in amazing color combinations and that too at a great price 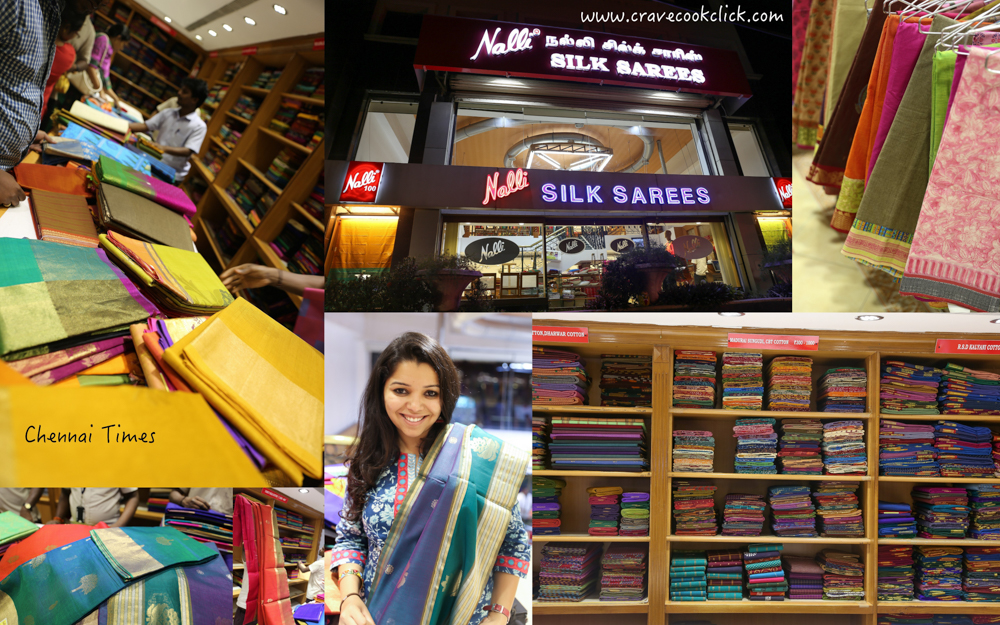 Beautiful route on the way

The journey to Mahabalipuram was awesome with beautiful temples, backwaters and coconut trees. 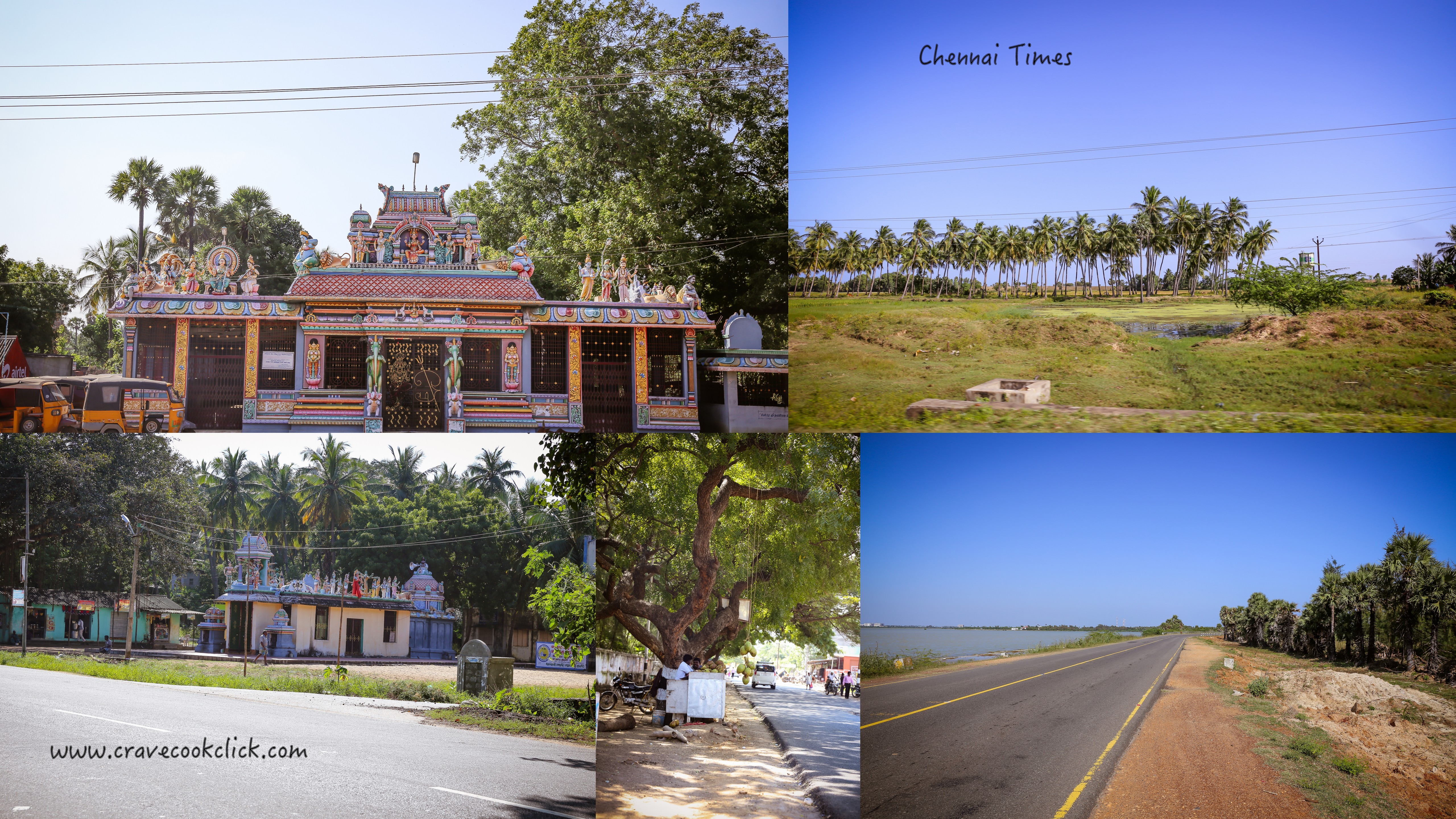 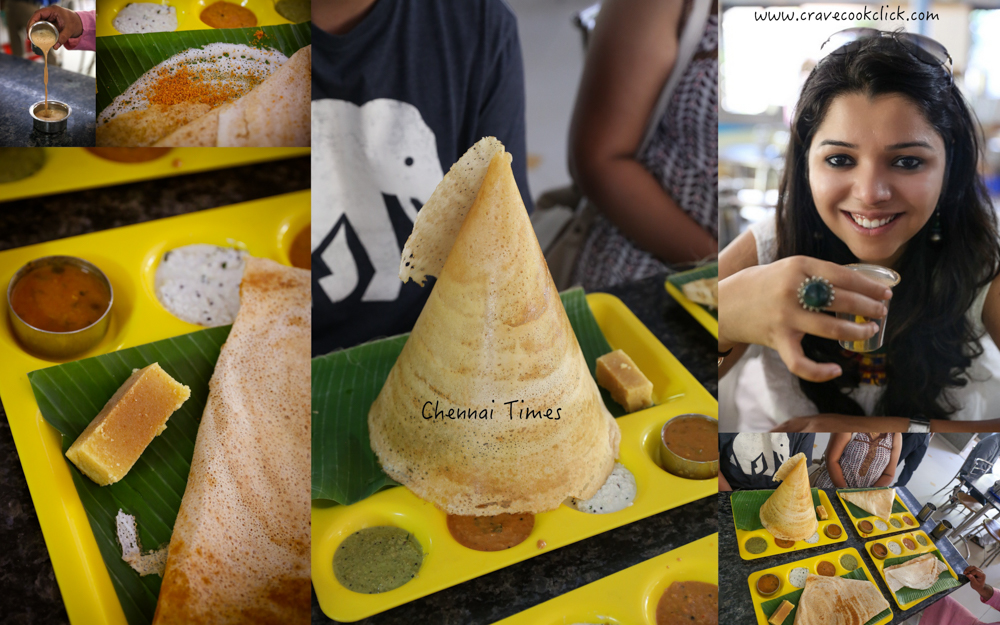 The temples of Mamallapuram/Mahabalipuram, portraying events described in the Mahabharata, were built largely during the reigns of Narasimhavarman and his successor Rajasimhavarman and showcase the movement from rock-cut architecture to structural building. The mandapa or pavilions and the rathas or shrines shaped as temple chariots are hewn from the granite rock face, while the famed Shore Temple, erected half a century later, is built from dressed stone. 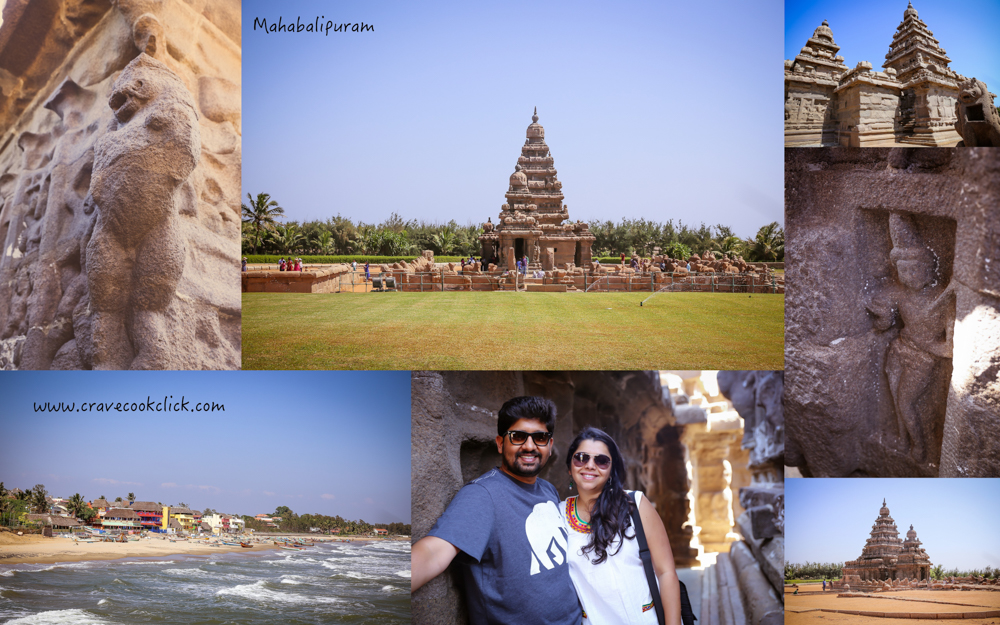 Pancha Rathas at Mamallapuram
(Five Chariots) – five monolithic pyramidal structures named after the Pandavas (Arjuna, Bhima, Yudhishtra, Nakula and Sahadeva) and Draupadi. An interesting aspect of the rathas is that, despite their sizes they are not assembled – each of these is carved from one single large piece of stone. 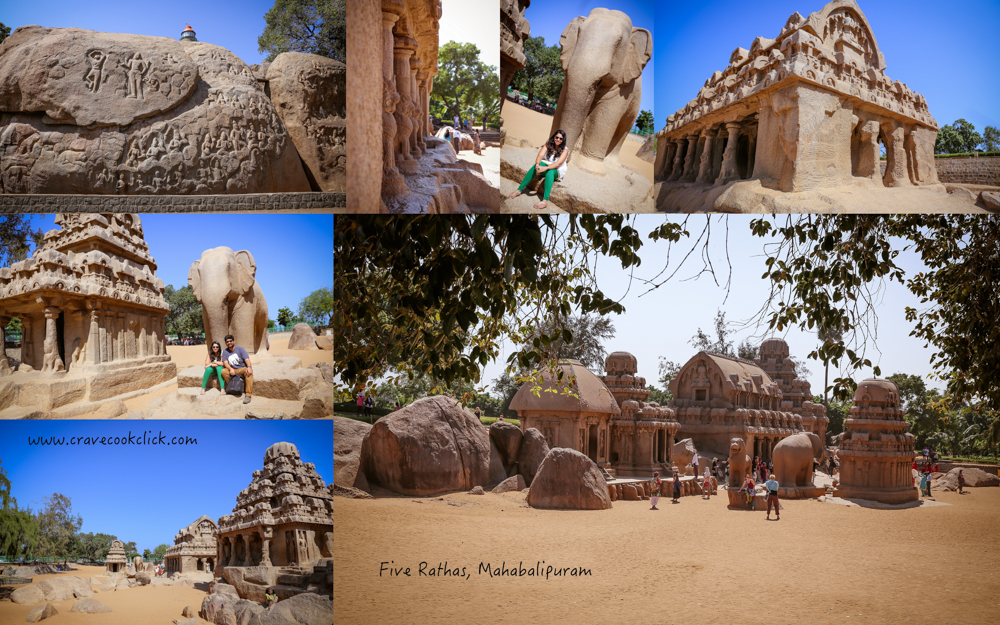 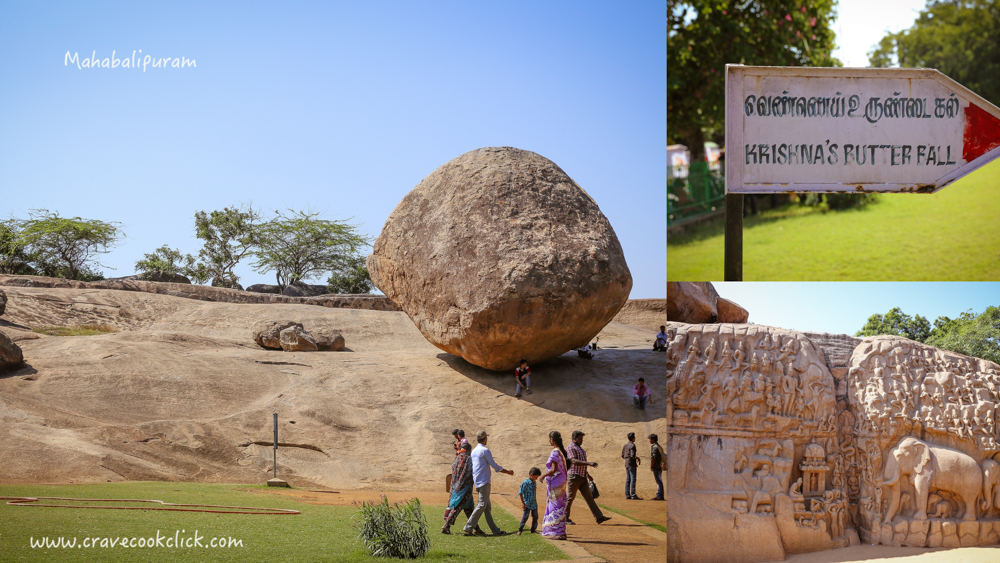 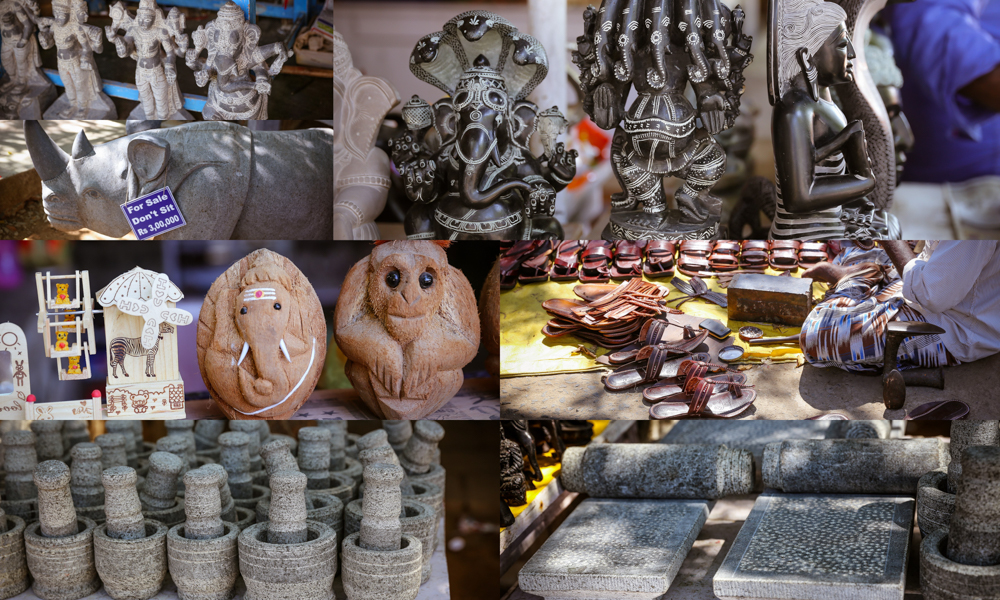 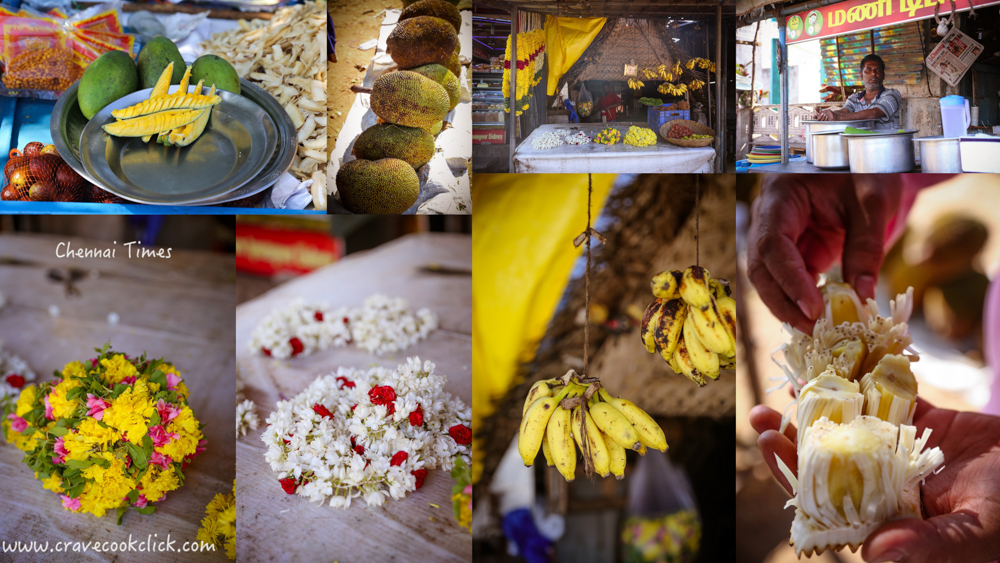 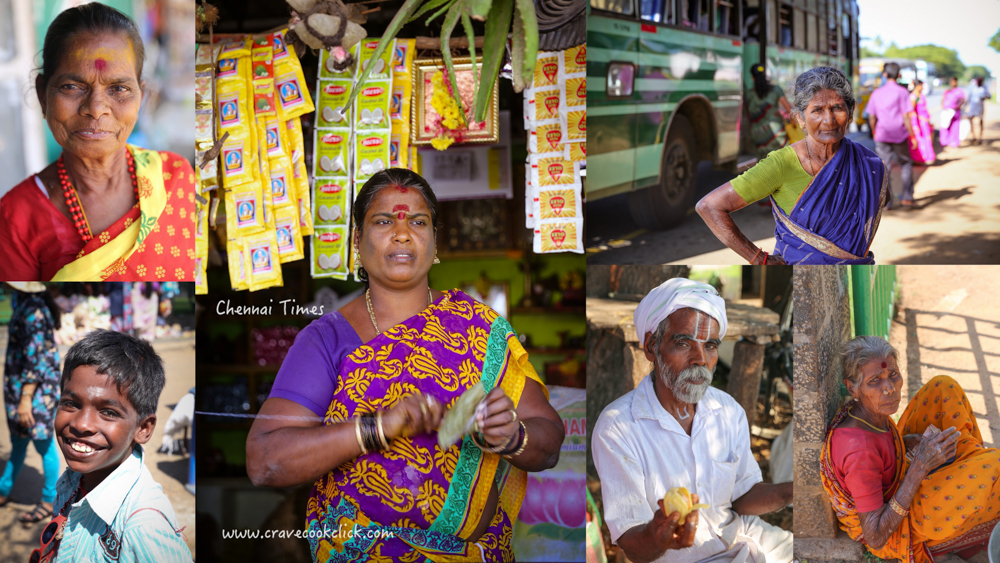 See the whole gallery by clicking on the pics below: