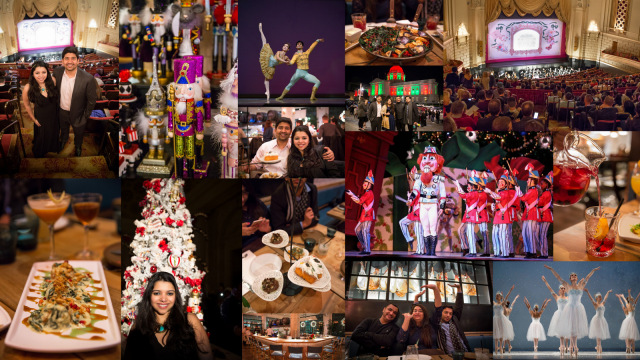 This holiday season, as the lights dim, the music soars, snowflakes swirl, flowers dance, and a little girl dreams about a whole new world in a Nutcracker that is as unique as it is magical. And it’s only at SF Ballet. 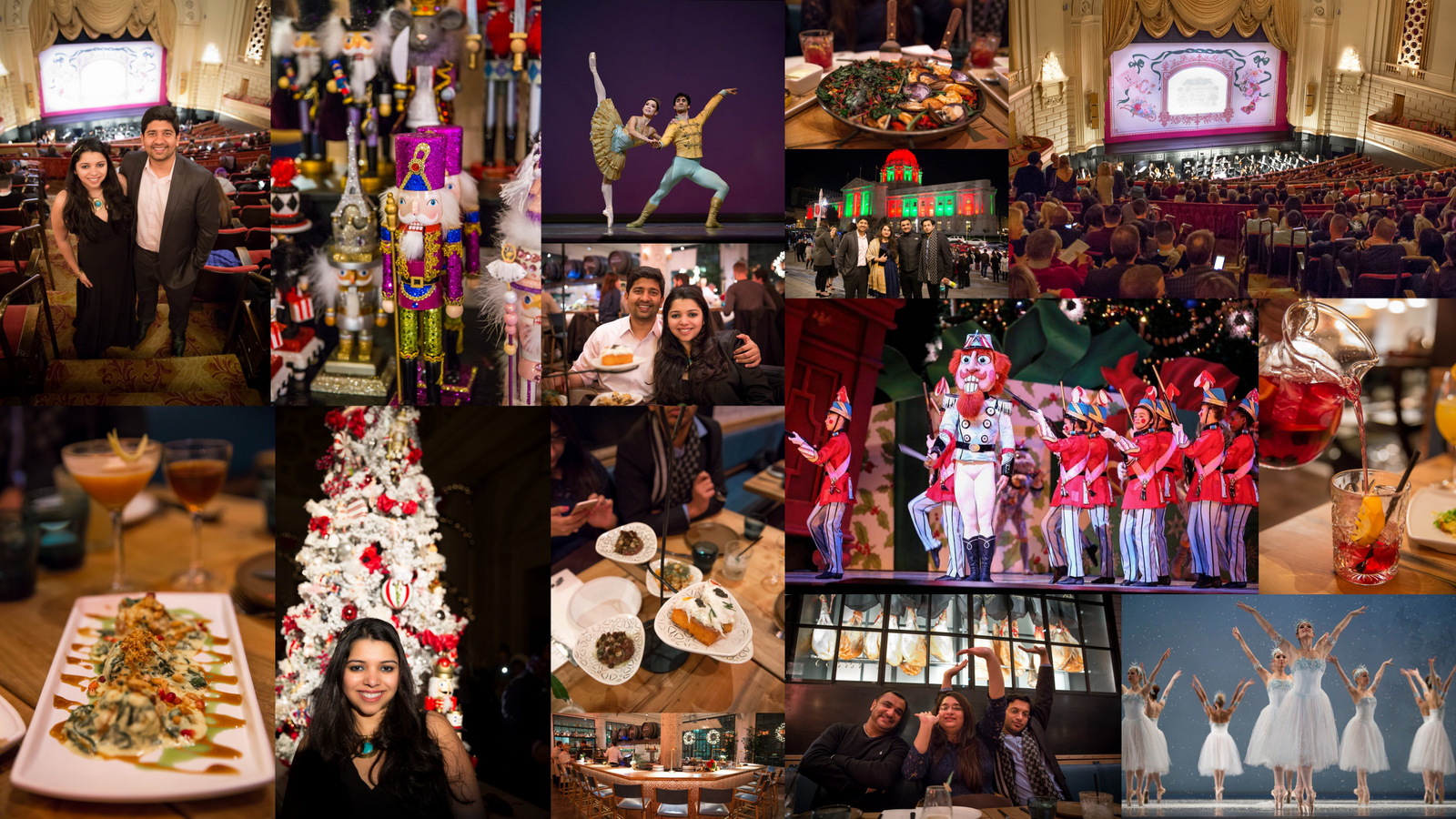 Thanks to our friends Sameera & Gajanan who introduced us to this magnificent display of art, music, talent and last but not the least the ballet.

San Francisco’s War Memorial Opera House is extravagant. In fact it reminds me one of the ball rooms which I saw in Kensington Palace of London. More so over the joy of dressing in a gown didn’t make me feel less than a princess. I wore this beautiful black gown and accessorized with the junk jewellery from a local artist market in Athens, Greece. 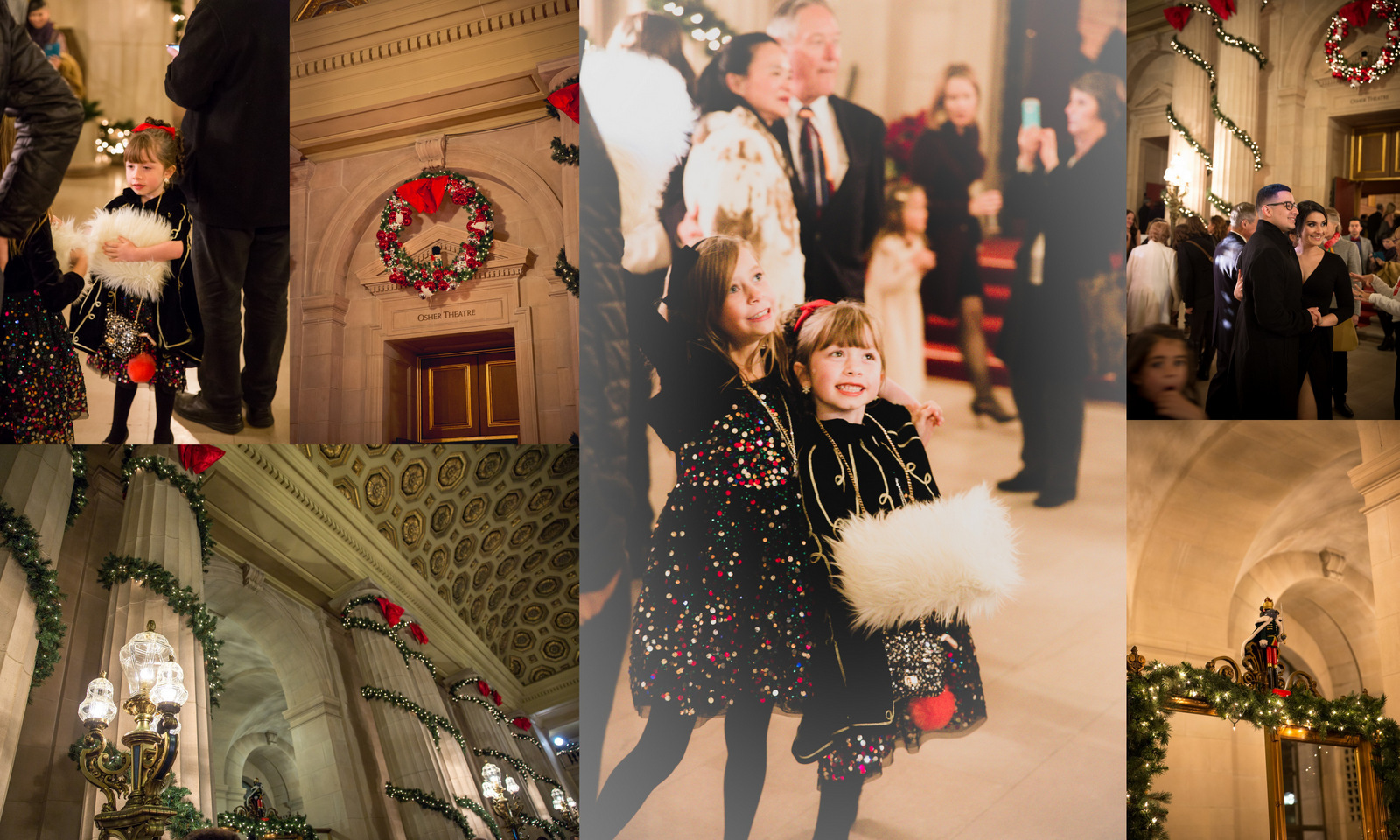 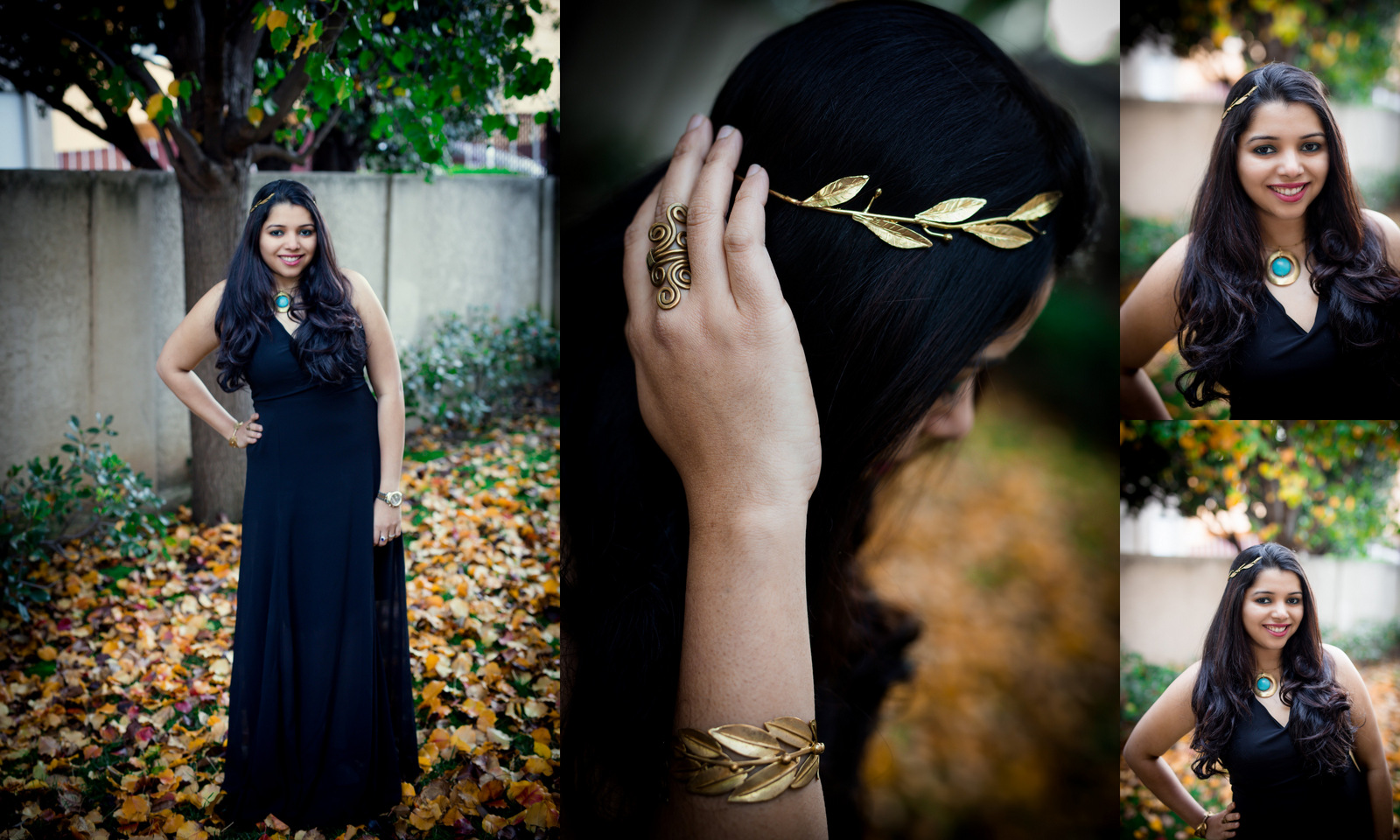 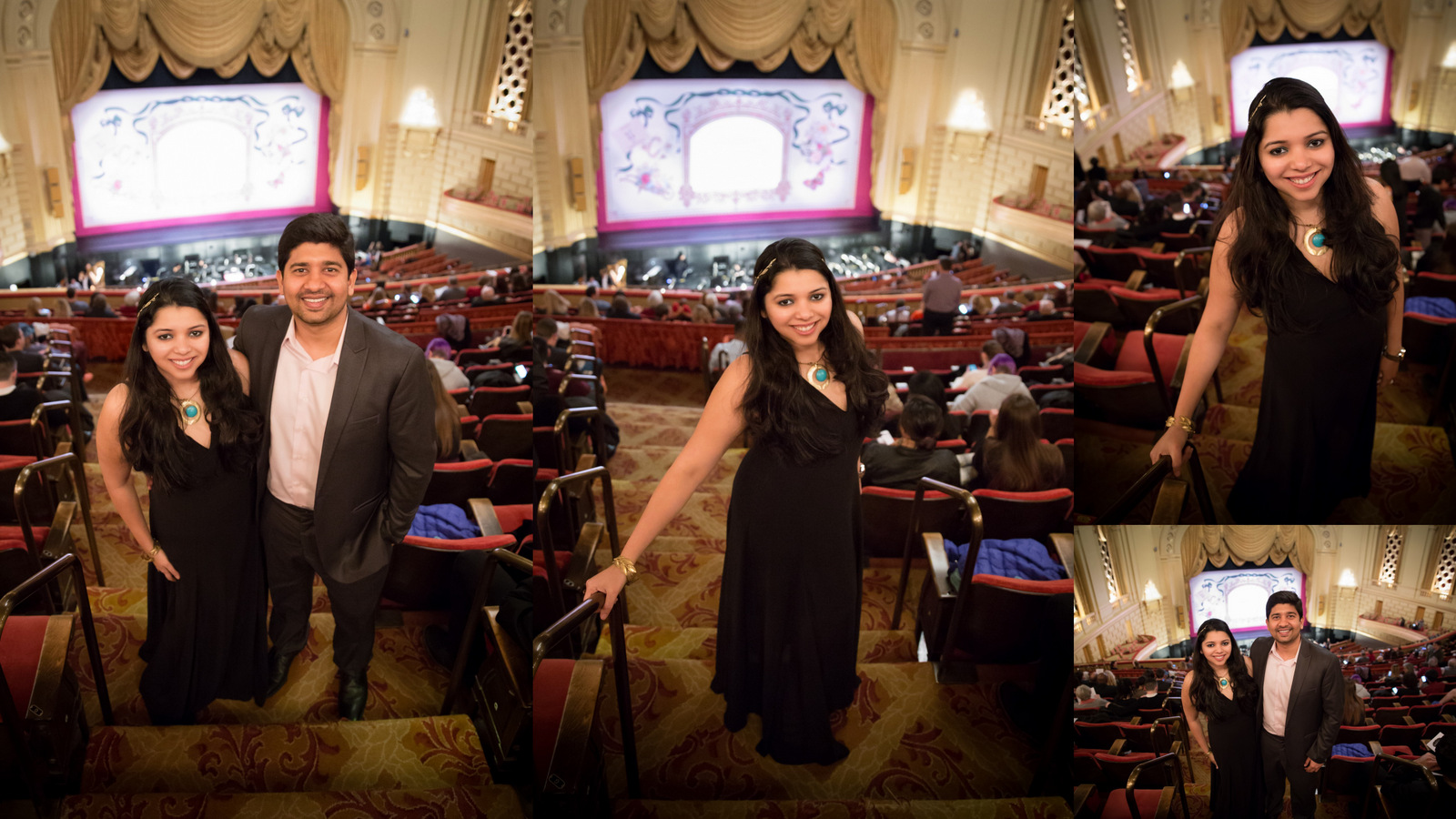 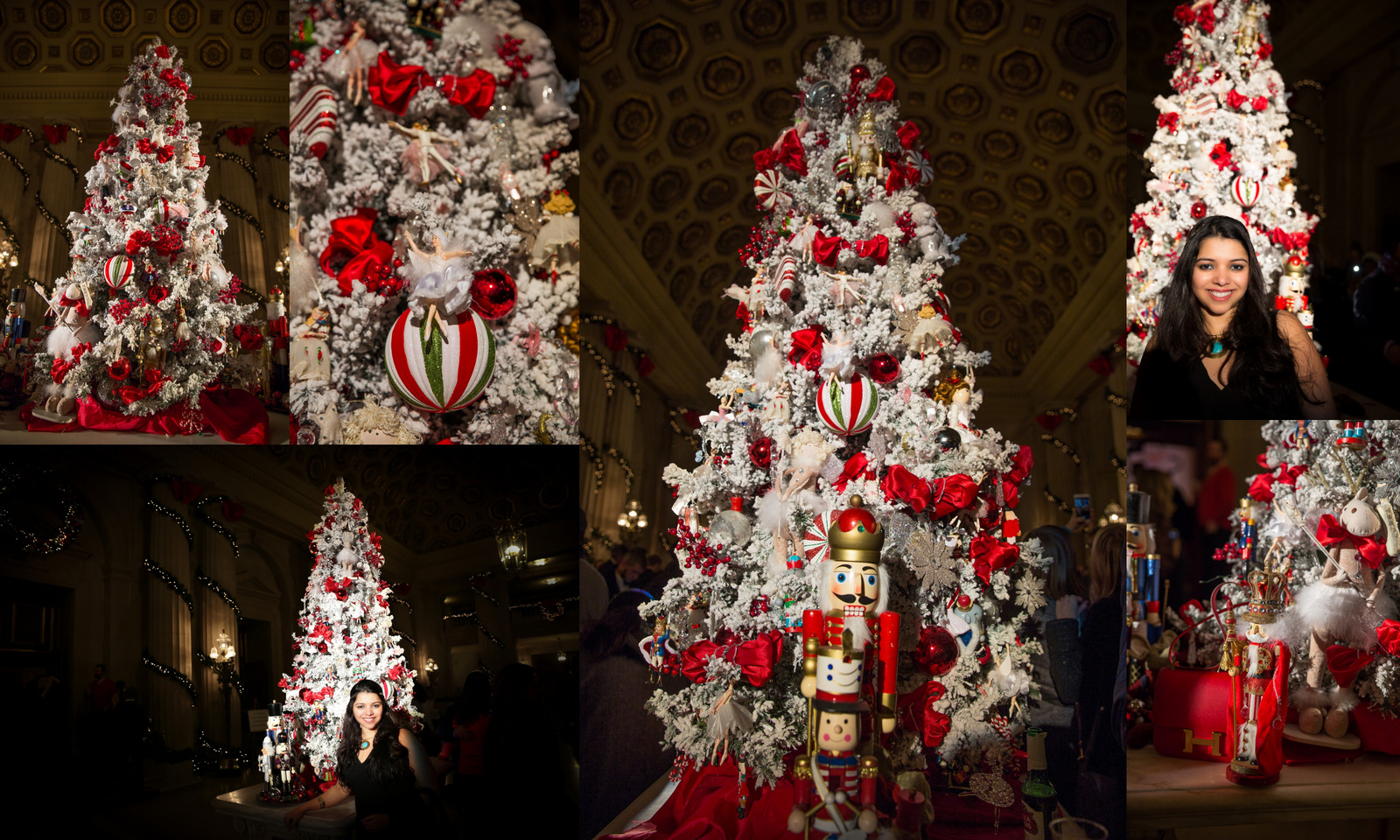 Helgi Tomasson’s production for San Francisco Ballet is 11 years old but, unlike some of us, it doesn’t show any signs of wear. Set during the 1915 San Francisco Panama-Pacific International Exposition, it affords the opportunity for some elegant costume design by the late Martin Pakledinaz in the first act party scene and glittering scenic design by Michael Yeargan throughout. 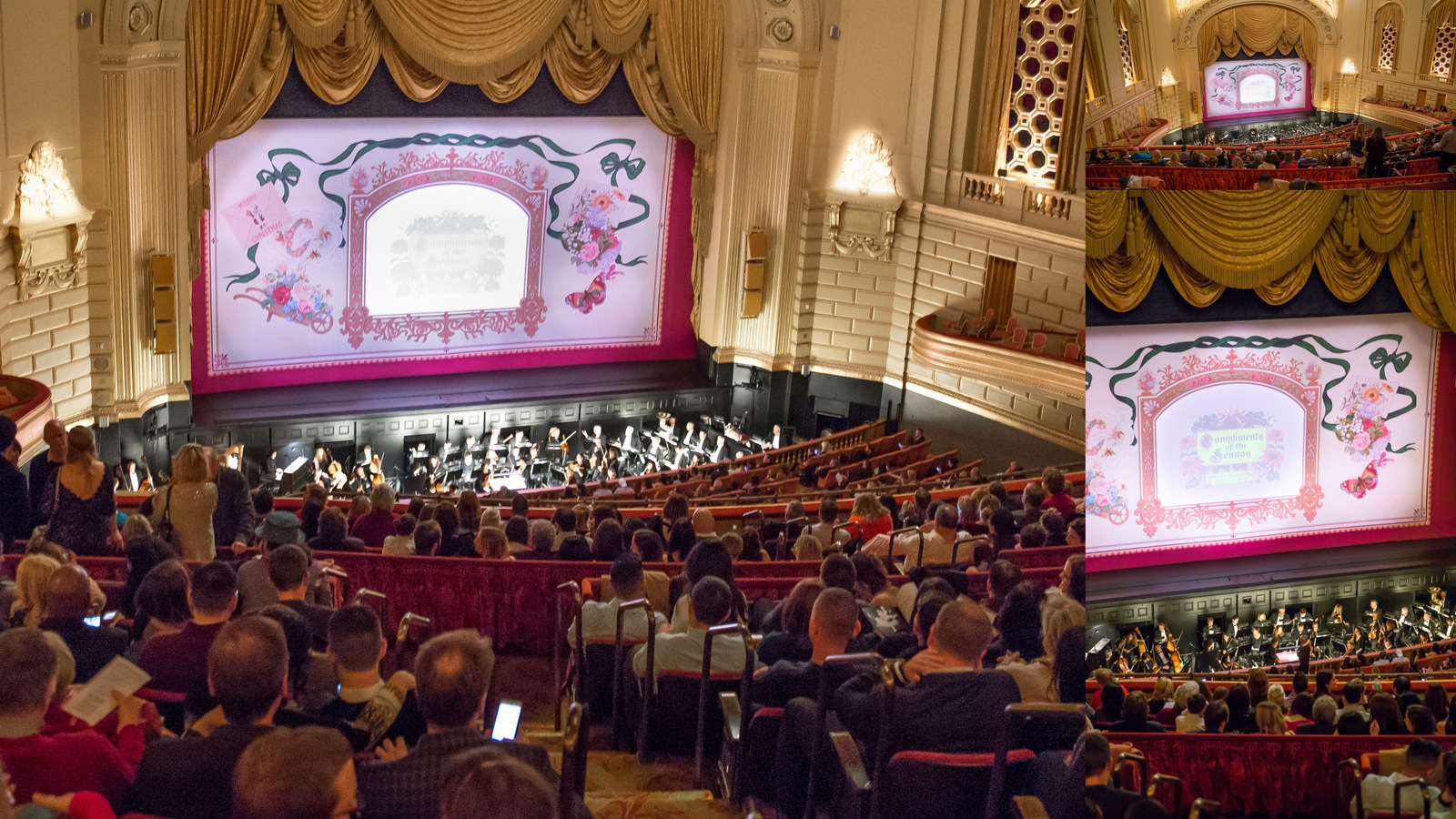 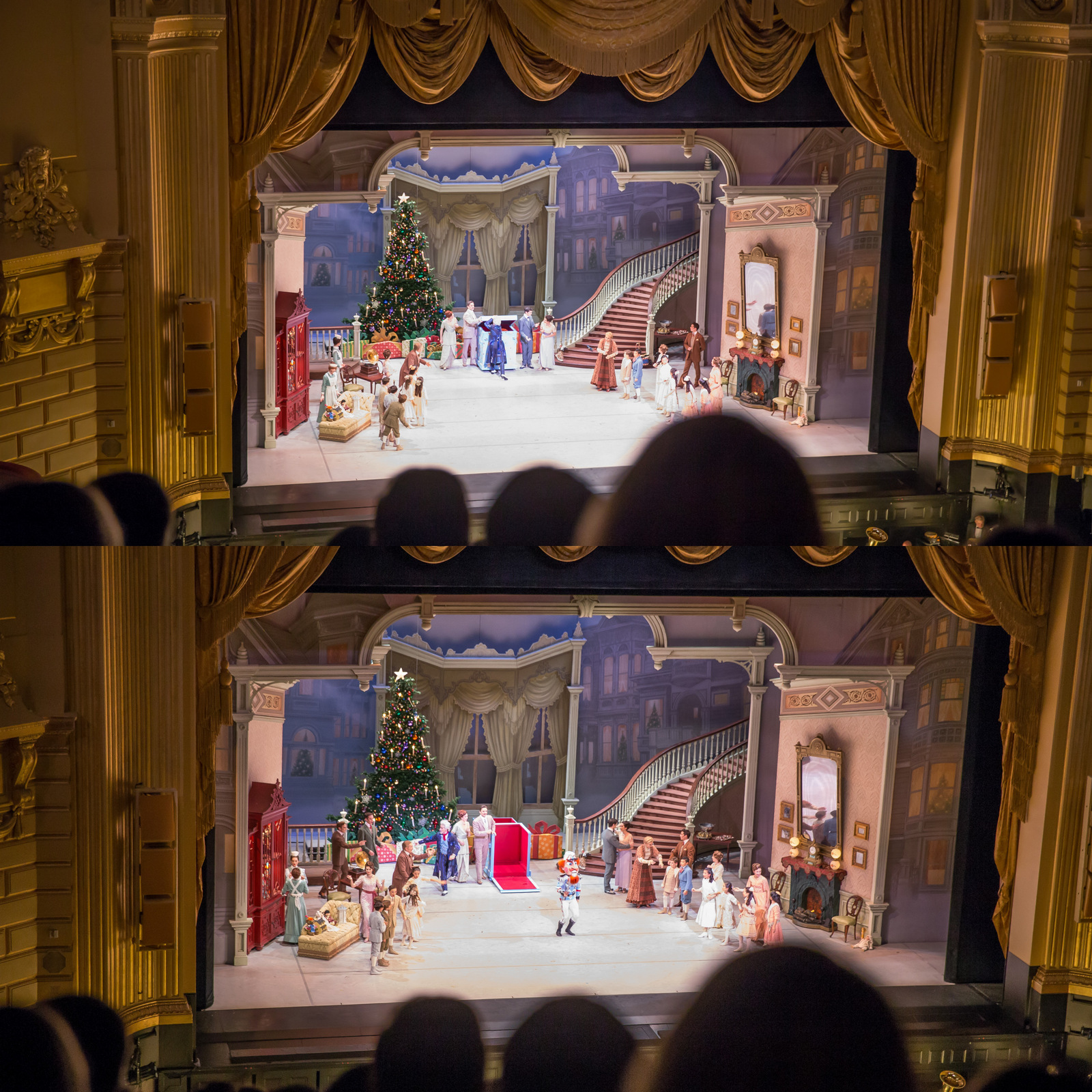 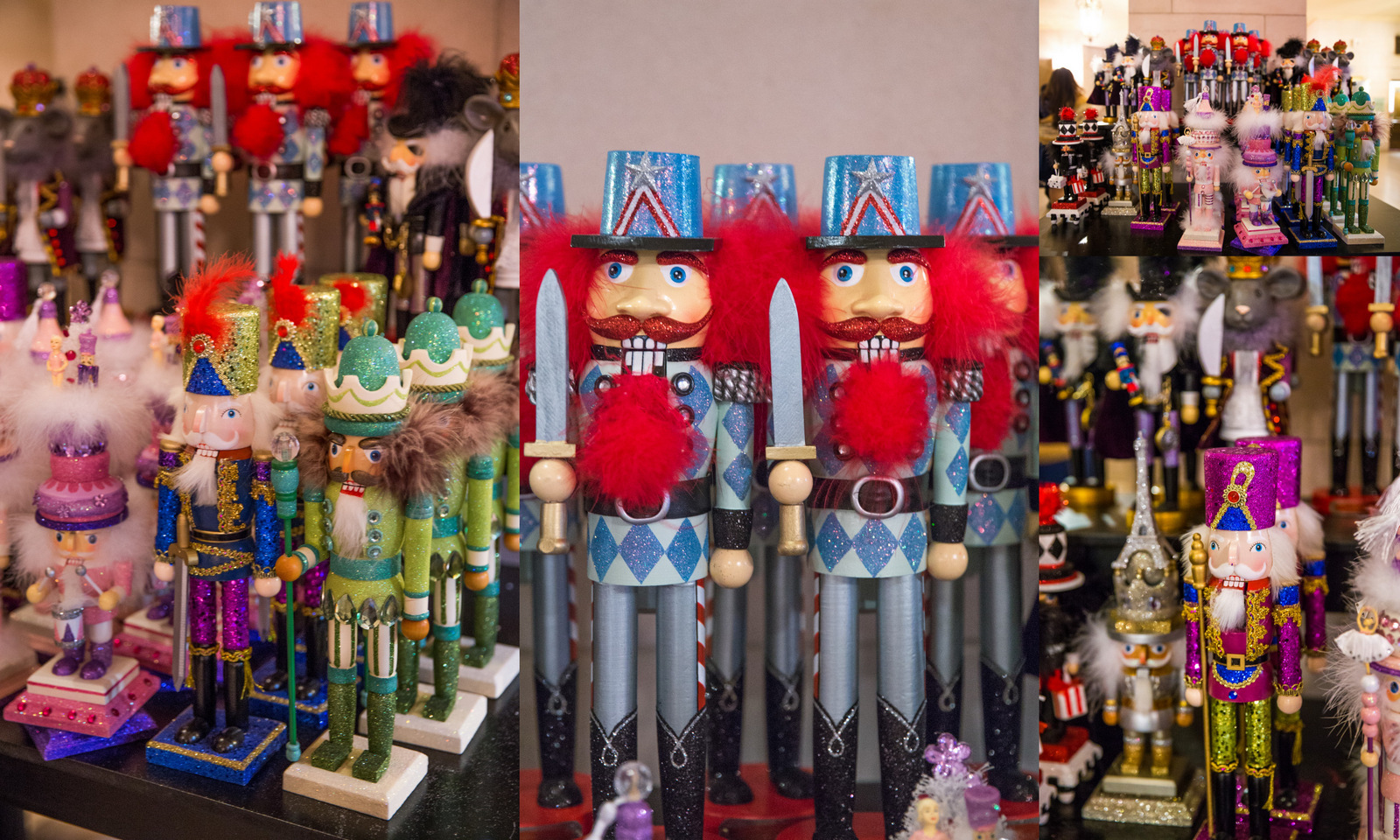 Here is the story of the ballet (https://culturevulture.net/dance/nutcracker-sf-ballet-2/)

The story, for anybody left that doesn’t know it, is simple and adapted from a much darker tale by the famed E.T.A. Hoffmann. At her family’s holiday party, young Clara (an appropriately wide-eyed Sienna Clark) is given a miniature nutcracker by her Uncle Drosselmayer (the indispensable Val Caniparoli, who takes the part year after year), a magical, mysterious toy-maker. Everybody dances around: the guests, the grandparents, the kids. A few gifts pop out of enormous boxes, including a floppy but agile Jack-in-the-box ((Francisco Mungamba) and an automaton of a ballerina (Lauren Parrott). The little boys terrorize the little girls and then everybody goes home. Clara falls asleep and the rest of the ballet is her dream of an epic battle between the Nutcracker, now grown life-sized and soon to morph into a handsome prince (a high-flying Davit Karapetyan) and a horde of marauding mice, led by their menacing king (Gaetano Amico, who dies dramatically before disappearing into the orchestra pit). 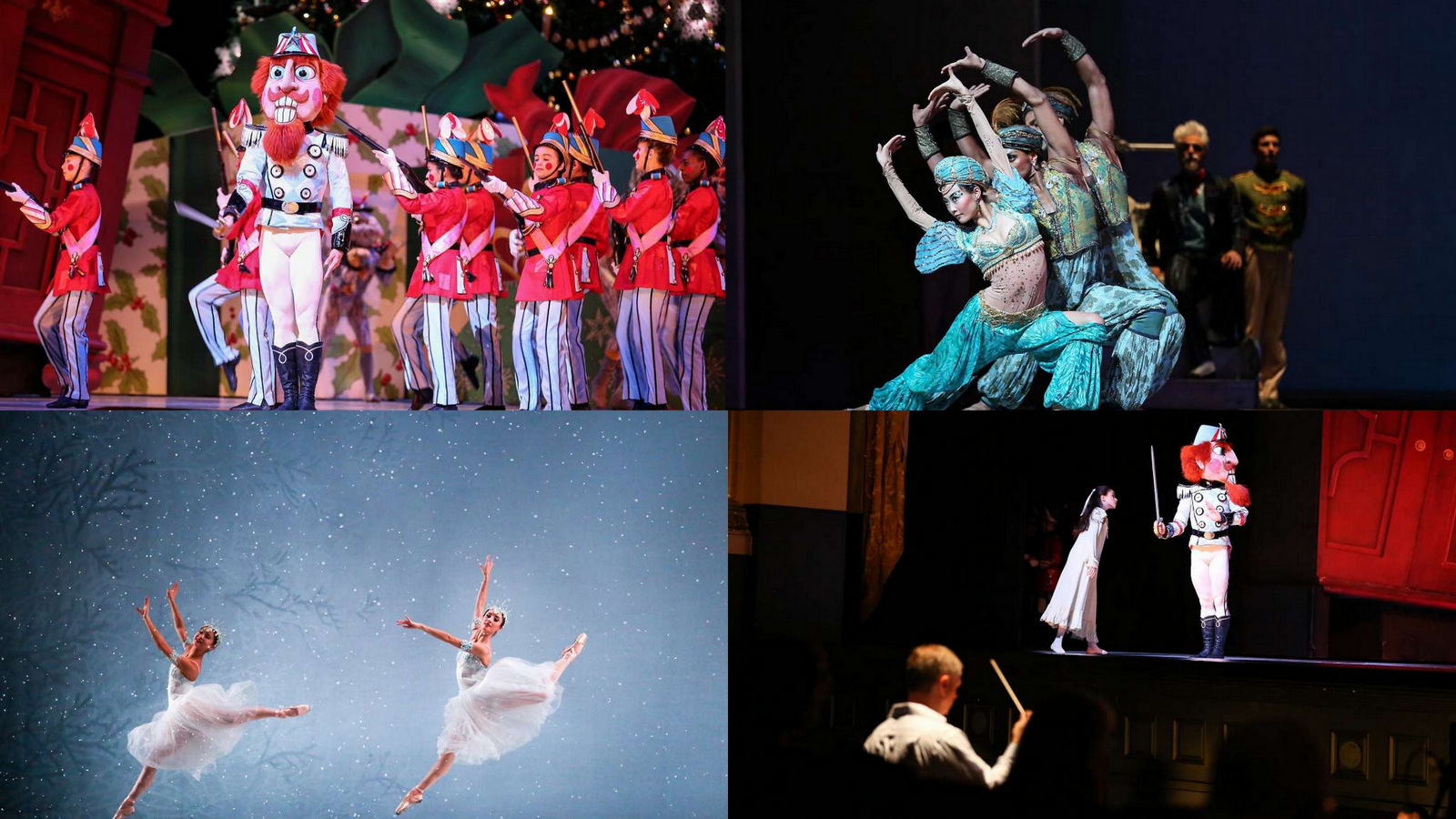 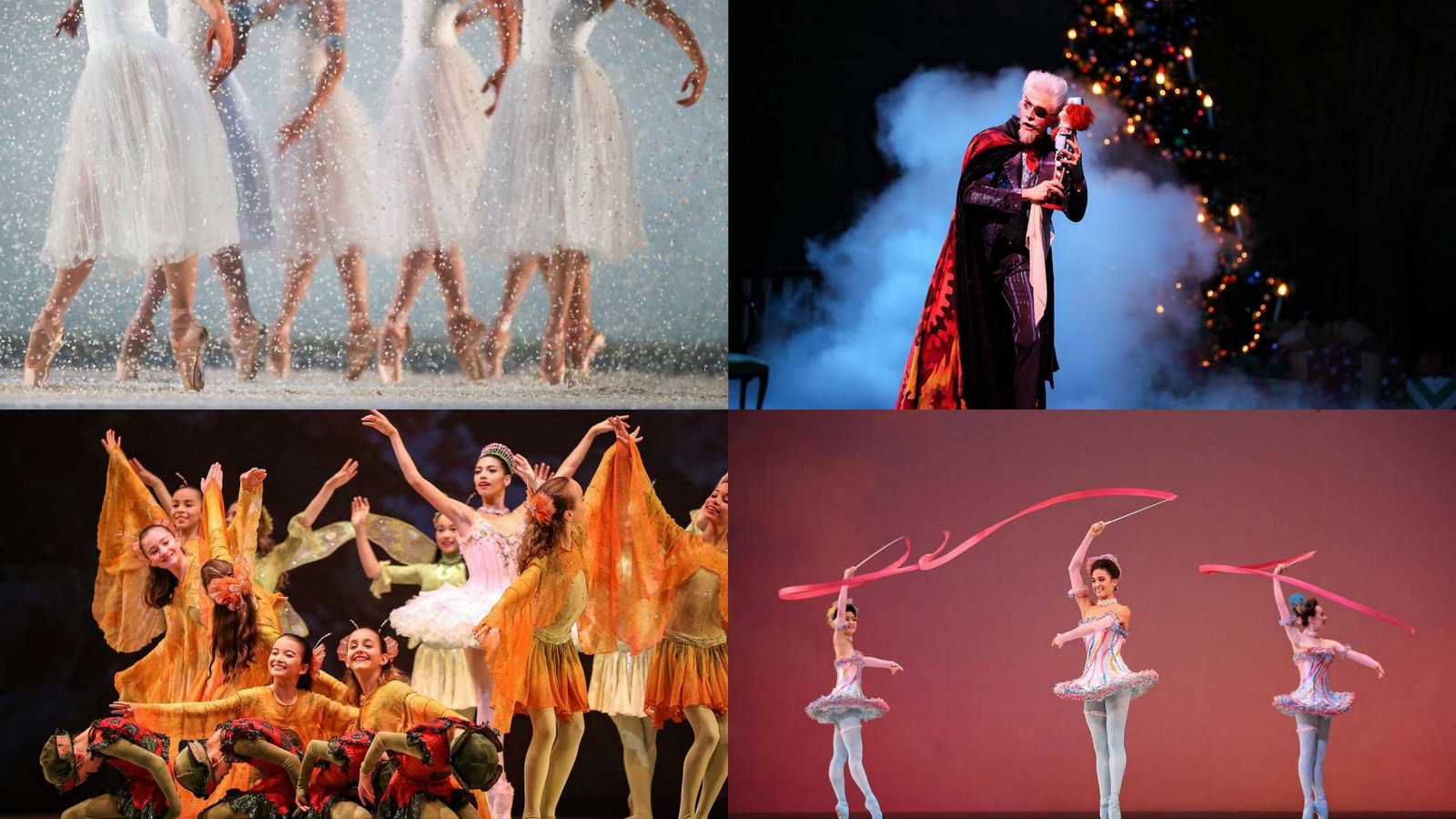 The dream continues more happily after the victory, as Clara and her now-prince visit the Snow Kingdom where they are entertained by the Snow Queen (a lovely Jennifer Stahl) and King (Luke Ingham) and a blizzard that — in the only real glitch of the night — threatens to obliterate the corps of dancing snowflakes. Then it’s back onto a frosted sleigh, drawn by wonderful lattice-work horses (really dancers with lattice-work horses’ heads) to the realm of the Sugar Plum Fairy (the sparkling Vanessa Zahorian) and a host of divertissements. (Note: an intermission comes between). 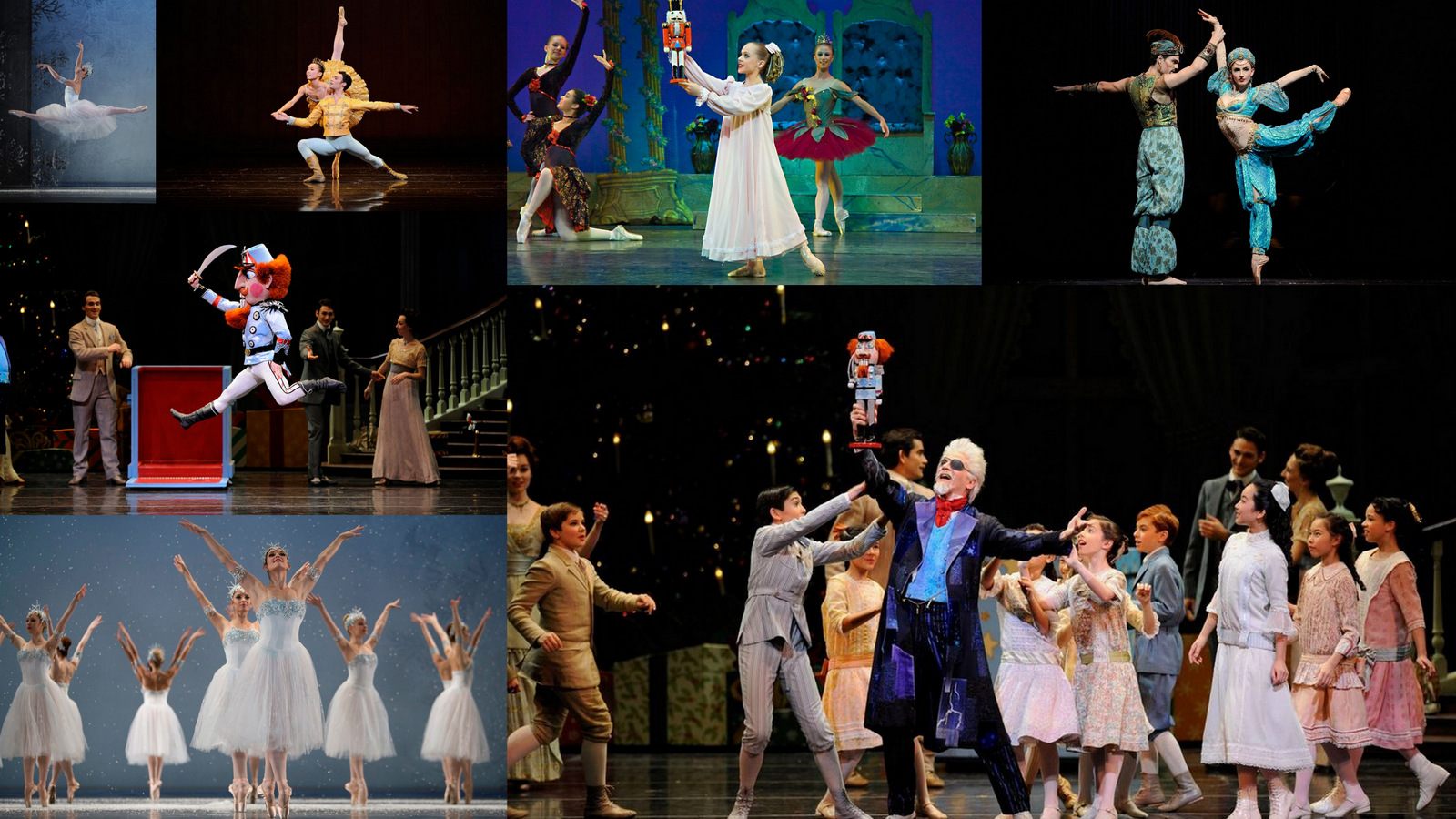 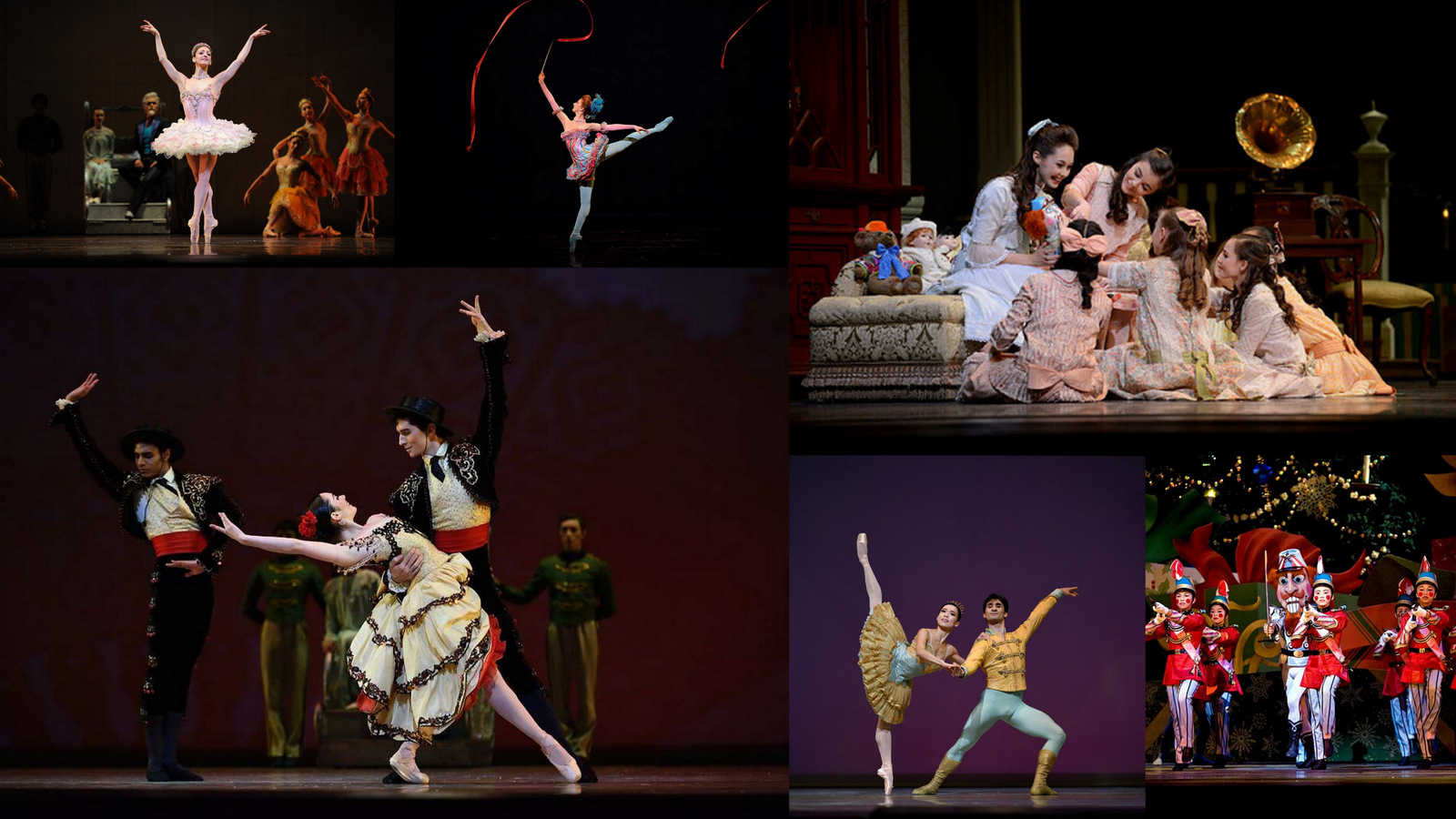 There are the Spanish dancers, backed by Yeargan’s enormous lace fans; the Arabians, featuring WanTing Zhao as a sinuous genie, a French trio waving ribbons on sticks and those athletic Three Ivans, led by Esteban Hernandez, who jump out of giant Fabergé eggs to strut their Slavic stuff. In this production, the Sugar Plum Fairy does not have a cavalier but Zahorian gets to lead the Waltz of the Flowers. The Grand Pas de Deux, just before the ending Apotheosis that has Clara awaken to Christmas morning at home, is instead given to Karapetyan and Frances Chung (as an imaginary grownup Clara) and they do it proud, with leaps and pirouettes and lifts enough to delight any serious balletomane.

You are not allowed to take pics during the Ballet. The above ones are by ballet professional photographers Erik Tomasson and Amy Osborne 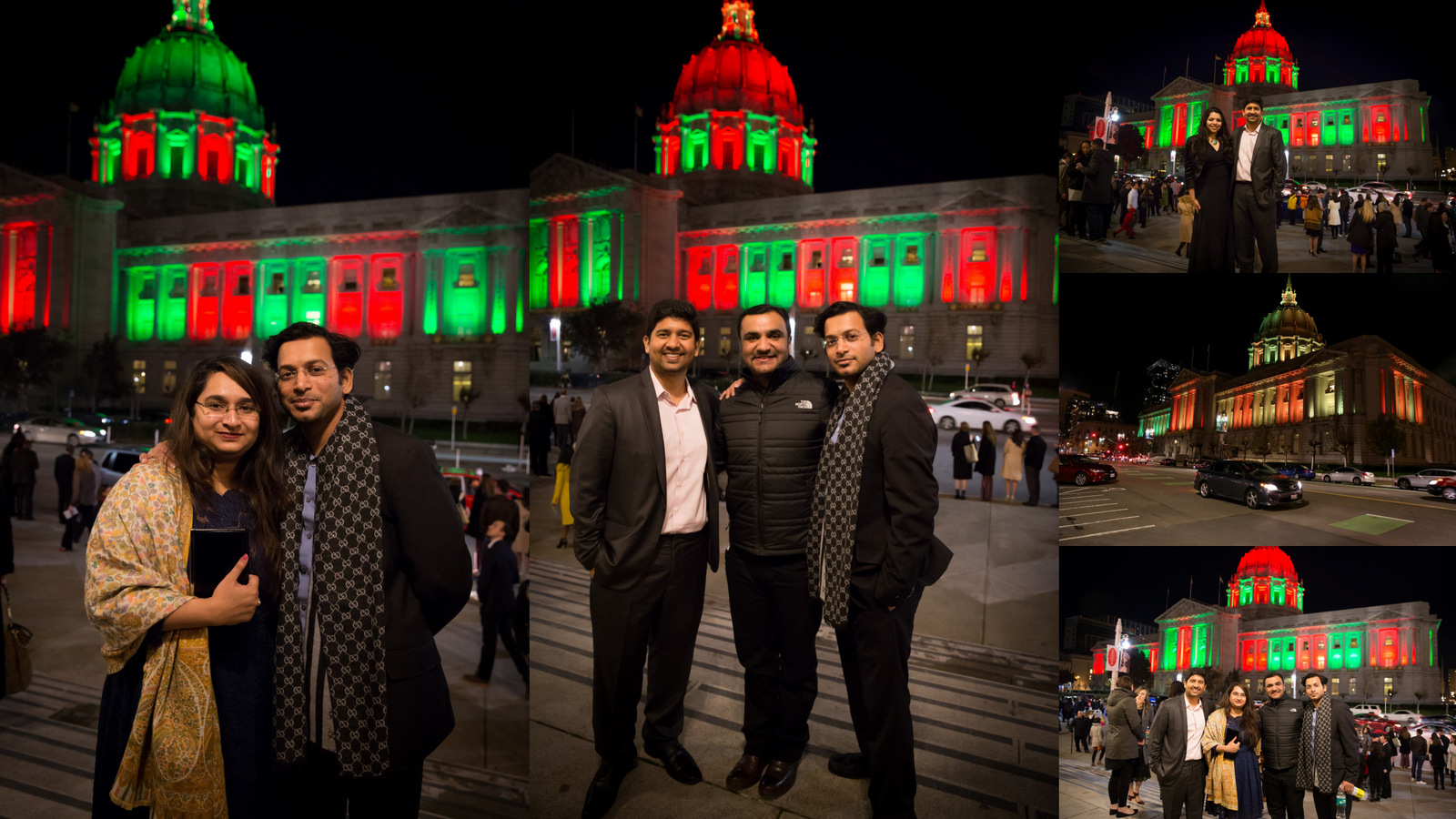 Post Nutcracker we went to dine at Bellota SF..restaurant which serves the best spanish tapas in town.

Bellota, the latest restaurant from The Absinthe Group, offers the food and drinks of the varied regions of Spain. Executive Chef Ryan McIlwraith brings his approach to Spanish dishes, with a focus on paellas, seafood, & wood-fire-grilled options. The bar includes an all-Spanish wine list, sherry on tap, dry cider, Spanish-inspired cocktails, including Spain’s cocktail of choice, the “gin tonic.” http://www.bellotasf.com/

The ambience is very casual and comforting. 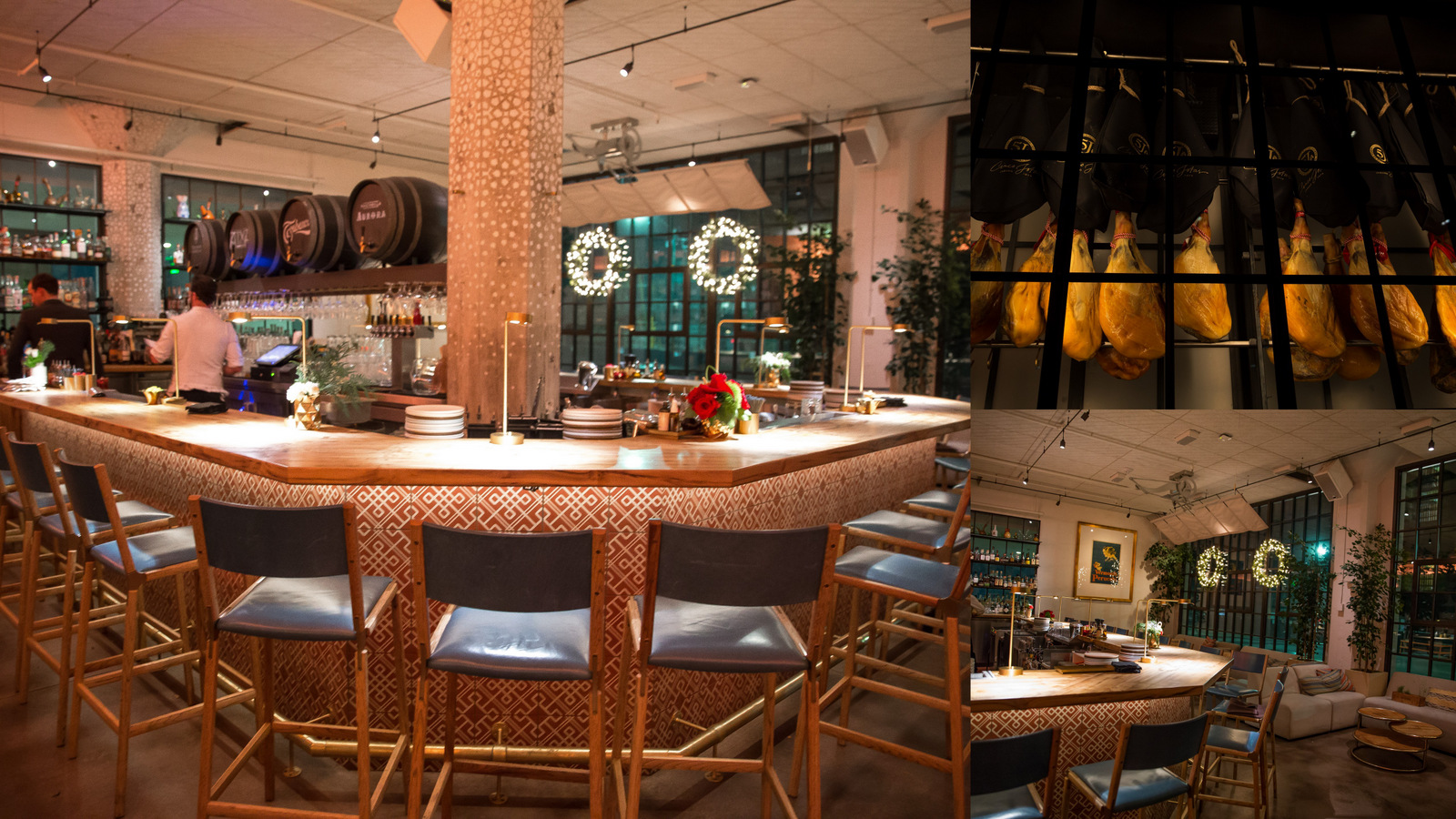 Drinks are to die for. I had the best Sangria actually even better than what i had in Barcelona, Spain 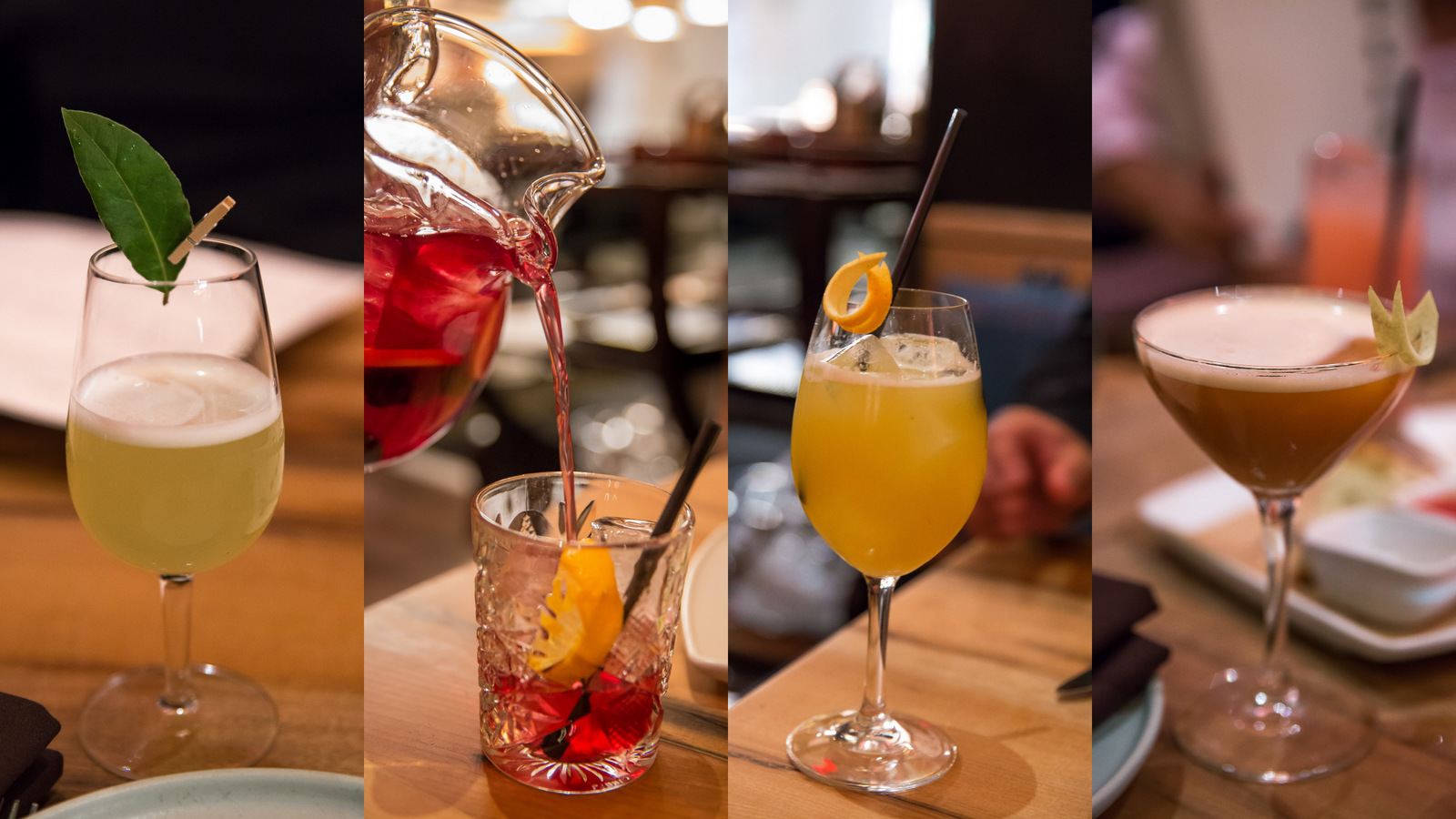 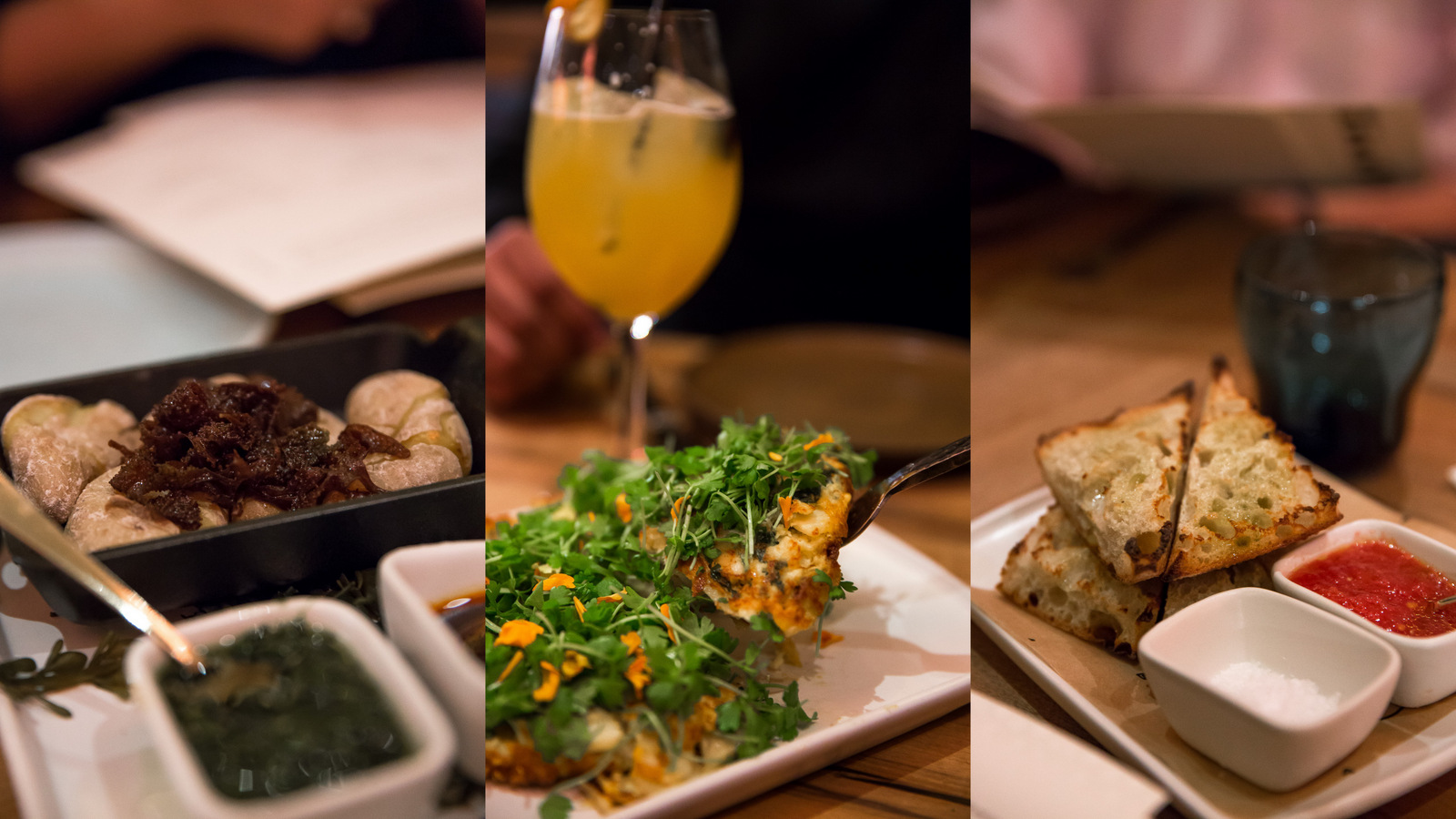 Abundance of tapas options for meat and seafood lovers. 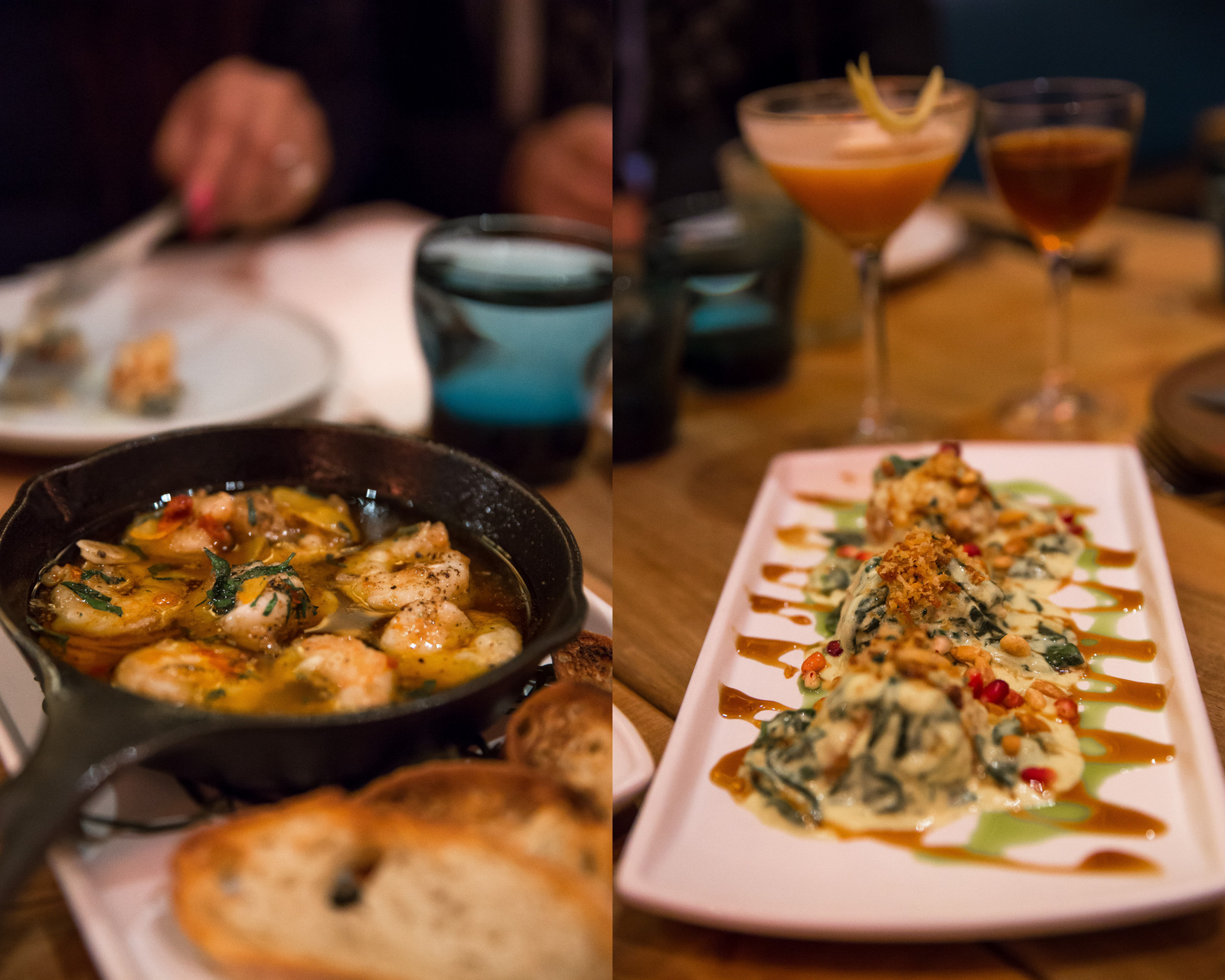 Tower of all sea + land snacks 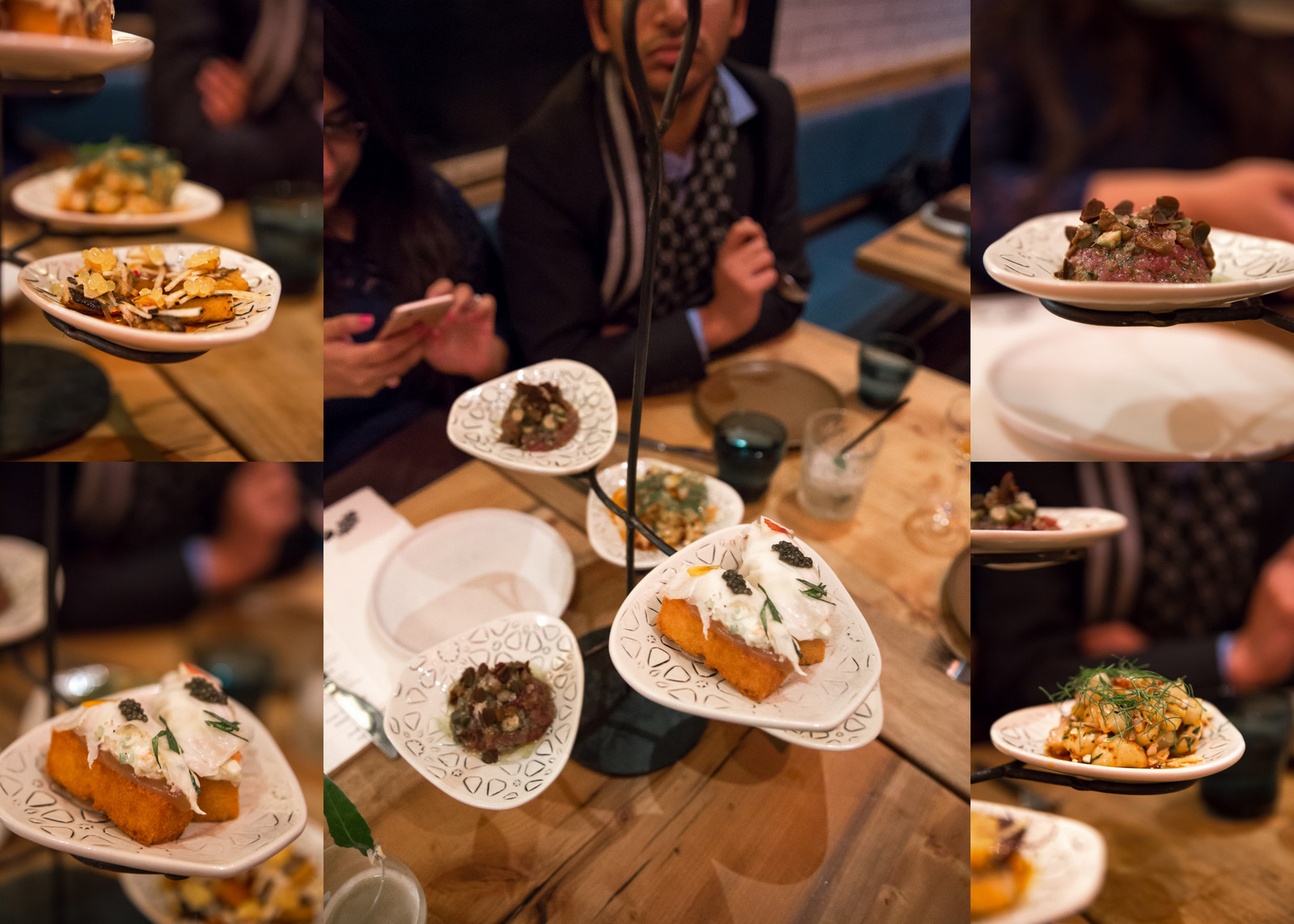 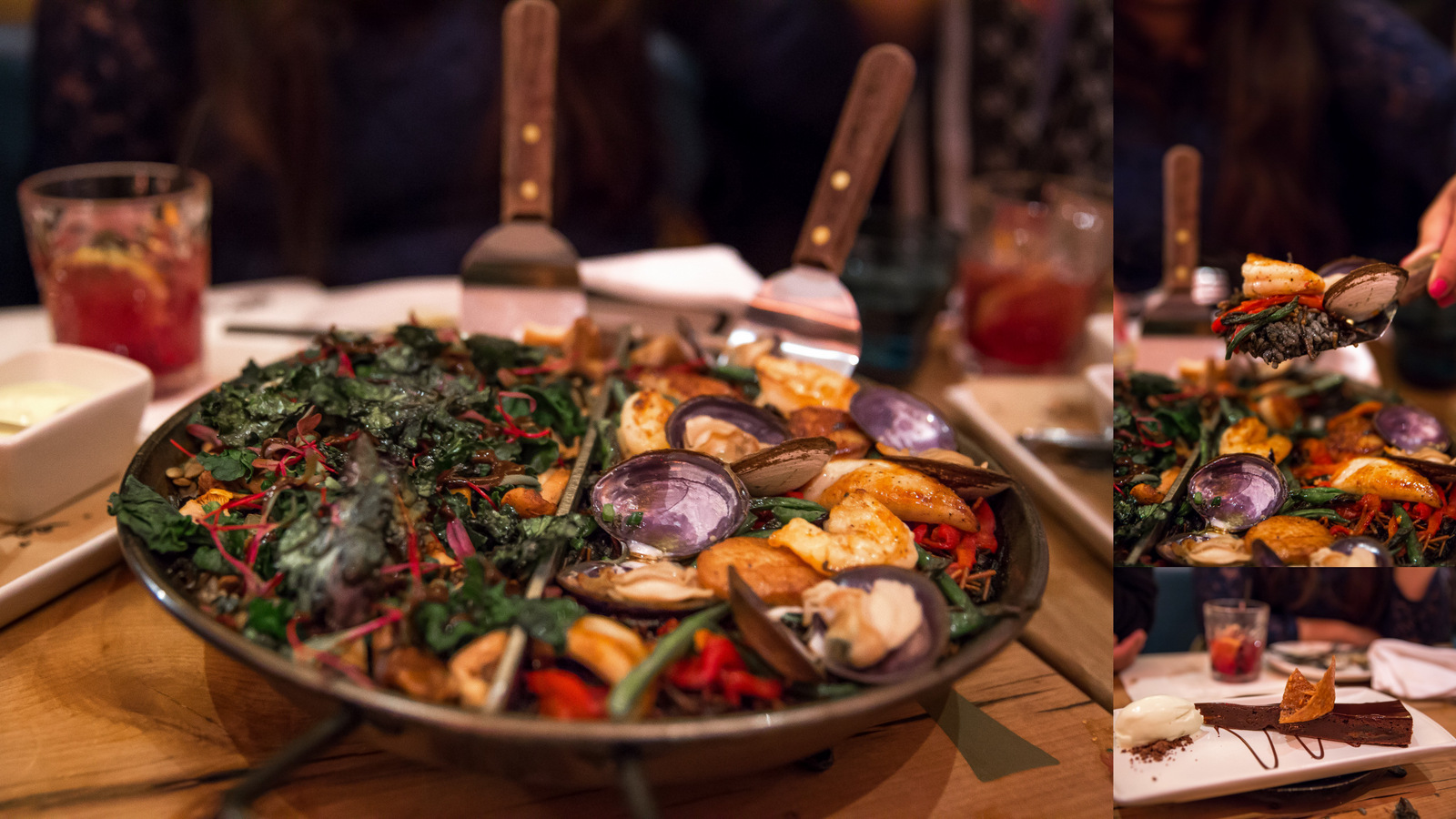 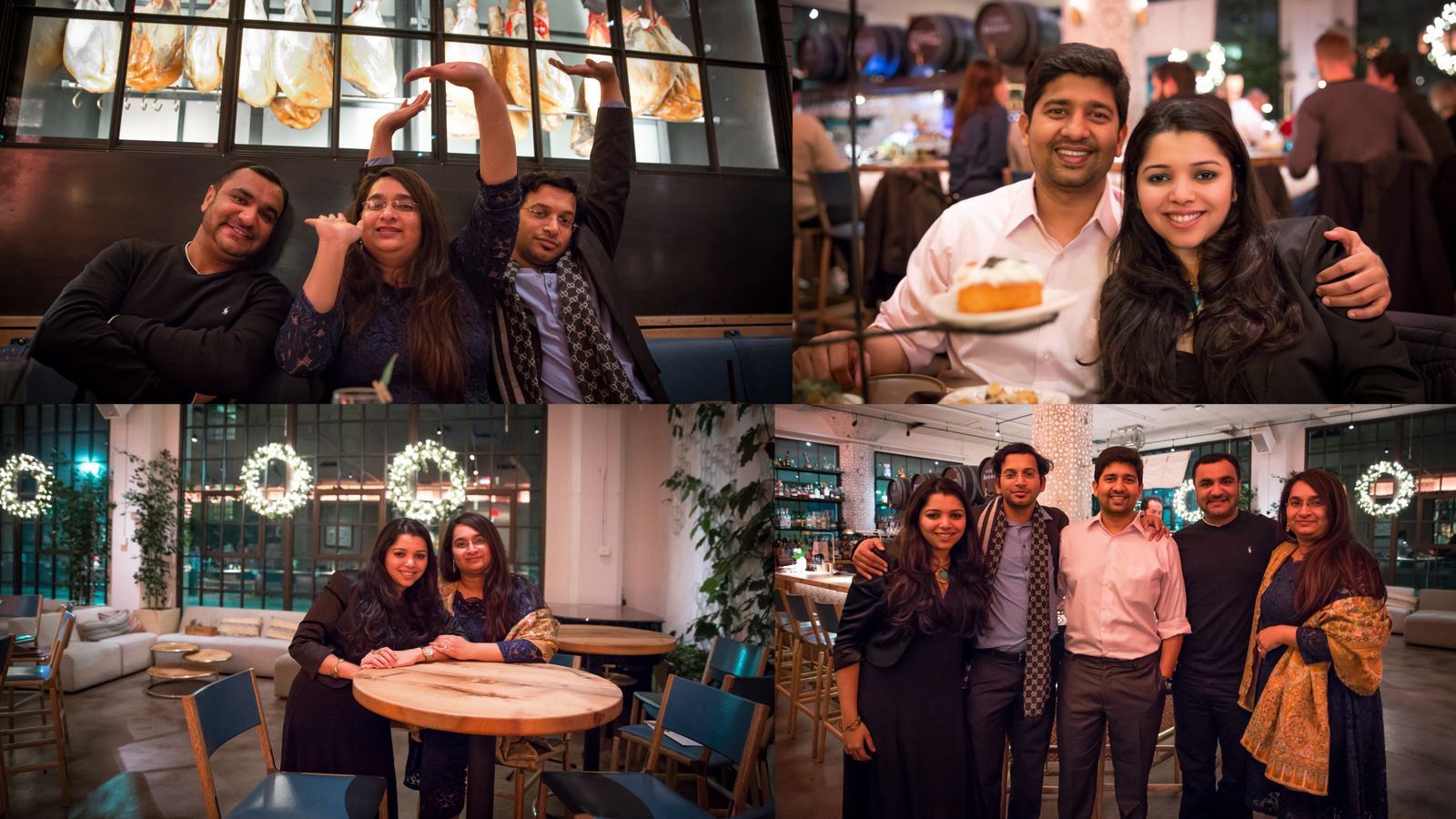