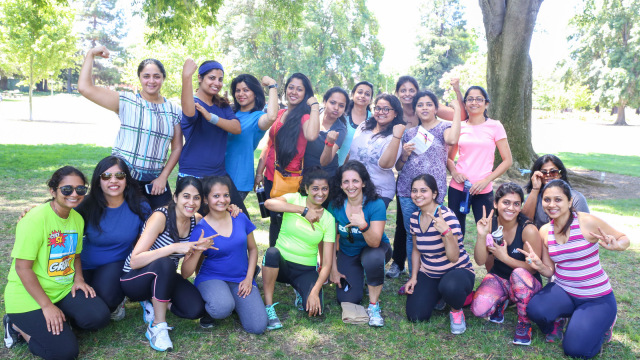 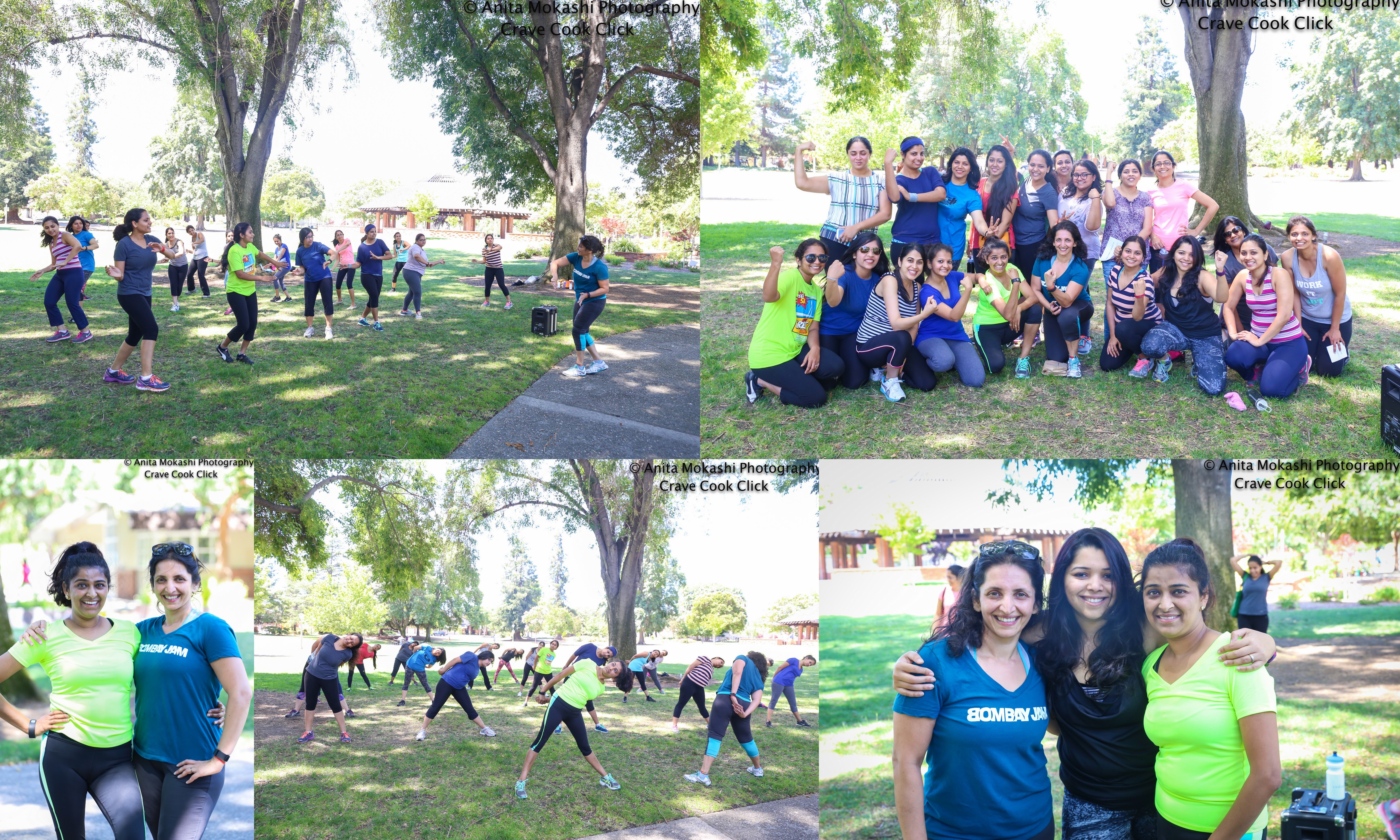 Around 25 Be Fit members had a fruitful Sunday matching the dance moves of our professional instructors.

Know more about our instructors.

Archana has been teaching Bollywood hip-hop to individuals as well as groups since 1998. Her philosophy for being fit and healthy is to enjoy everything in moderation. She believes in eating pakoras and then burning the calories off by doing an hour workout. 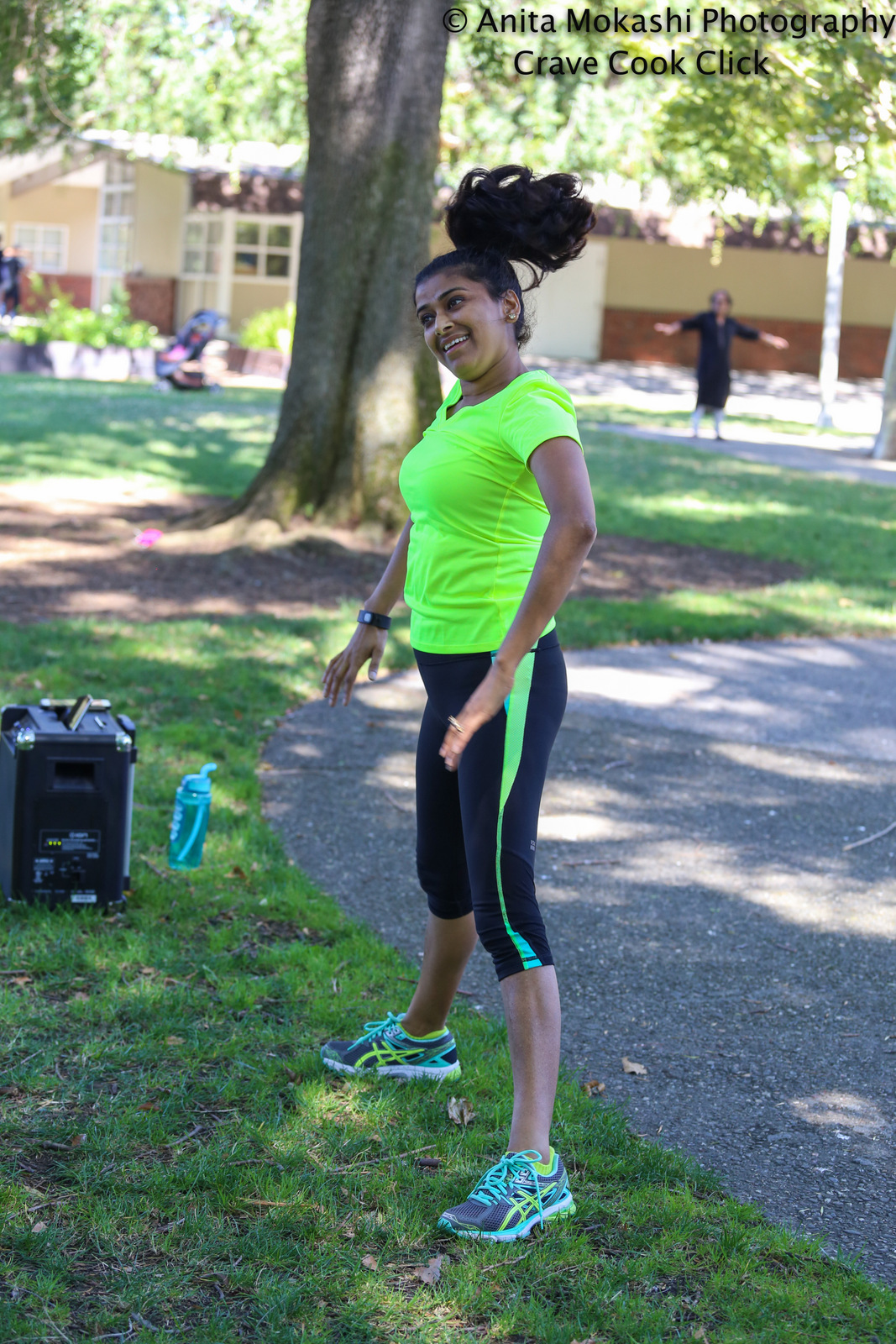 As per her, dance is the most fun way to get fit. Her fitness program is based on Bollywood dance which is a total body workout focusing on cardio and toning as well as enables you to learn some dance moves.

She conducts Bollywood Hip Hop classes in Sunnyvale and you can contact her on nitivarshney@hotmail.com for more details

Bombay Jam is a Bollywood based workout that has cardio as well as toning. Anagha will be teaching 3 cardio and 3 toning tracks. 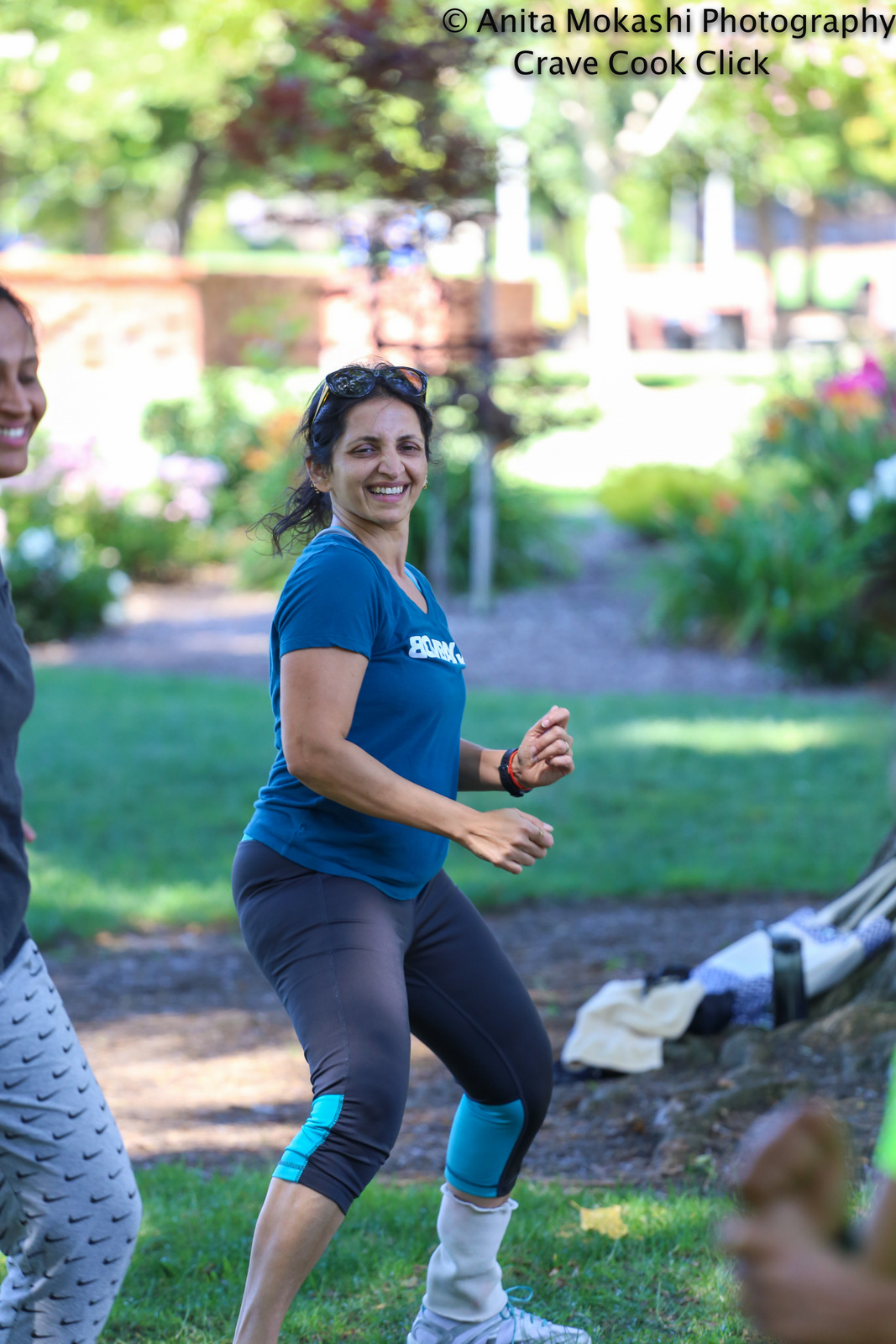 Anagha is an engineer by profession but also loves to do many different things like cooking, photography and travelling. Since she loves to eat and cook a lot, she believes in working out too. She loves to dance and that’s what attracted her to get certified as an instructor.

She conducts Bombay Jam sessions in Fremont and you can contact her on anagha.godbole@gmail.com for more details.

Here is the glimpse of our meetup:

Click on below thumbnails for viewing the gallery of pics.