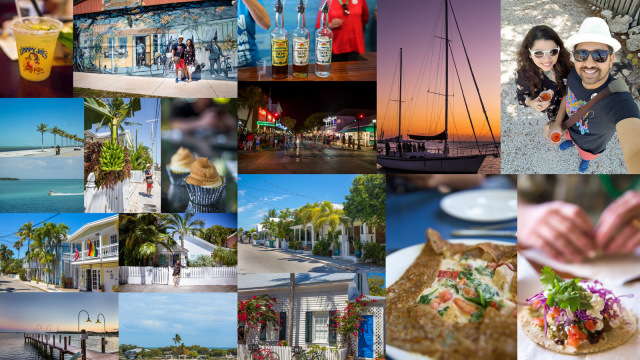 Key West, a U.S. island city, is part of the Florida Keys archipelago. It’s also Florida’s southernmost point, lying roughly 90 miles north of Cuba. Famed for its pastel-hued, conch-style houses, it’s a cruise-ship stop also accessible from the mainland via the Overseas Highway. It’s known more for its coral reefs – destinations for diving and snorkeling – than for its beaches. 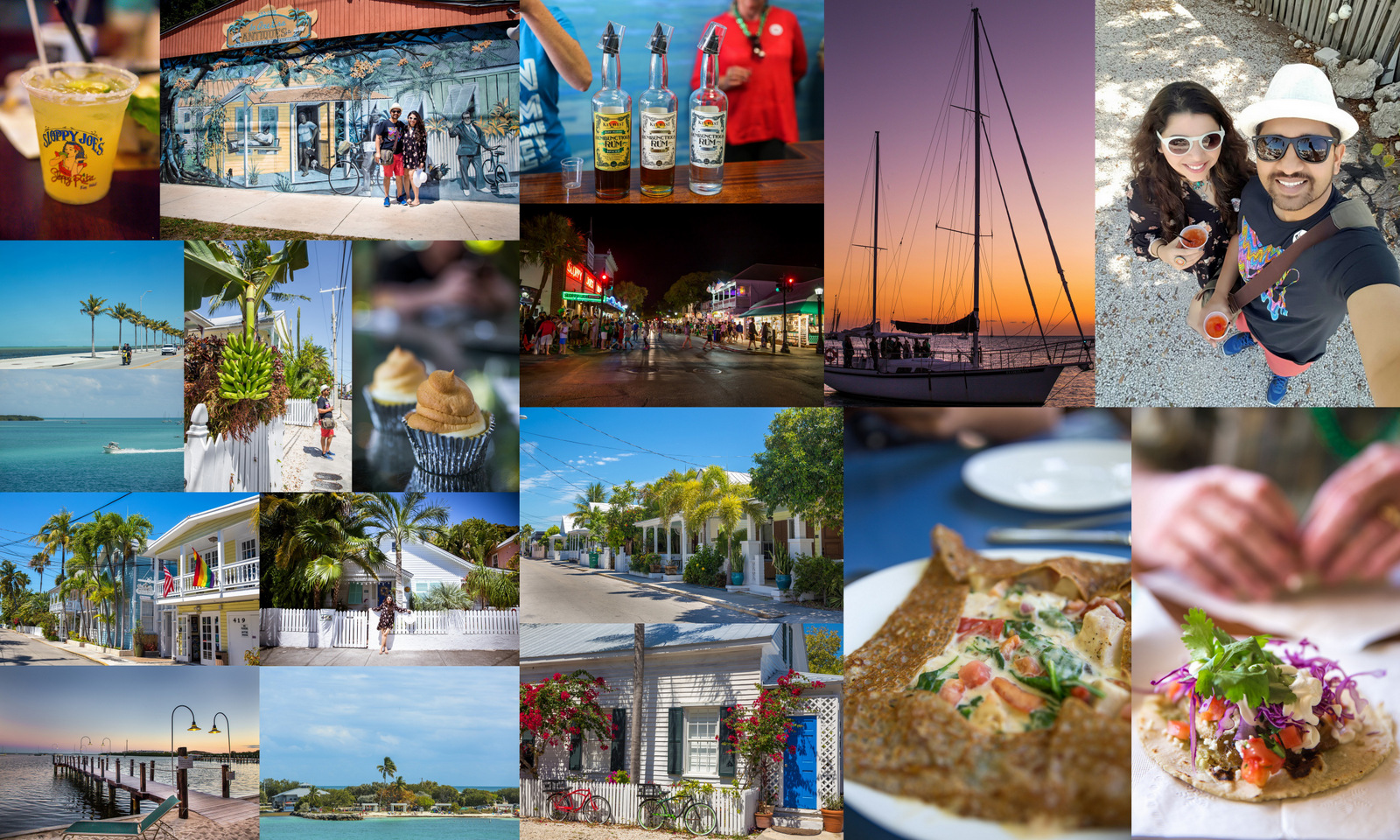 We flew from San Francisco to Fort Lauderdale and then drove to Key West via Overseas Highway U.S. Route 1. It was one of the most scenic 4 hr drive. 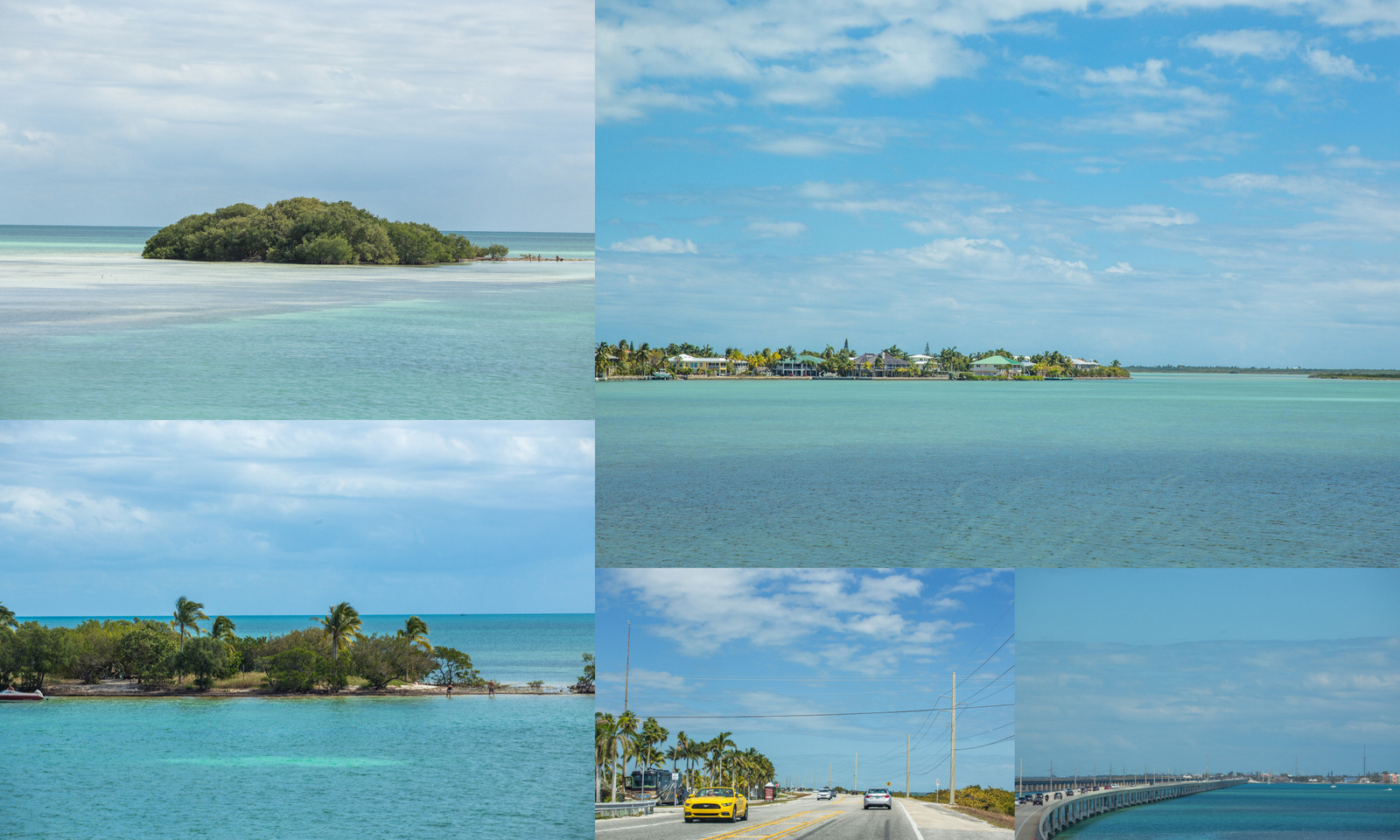 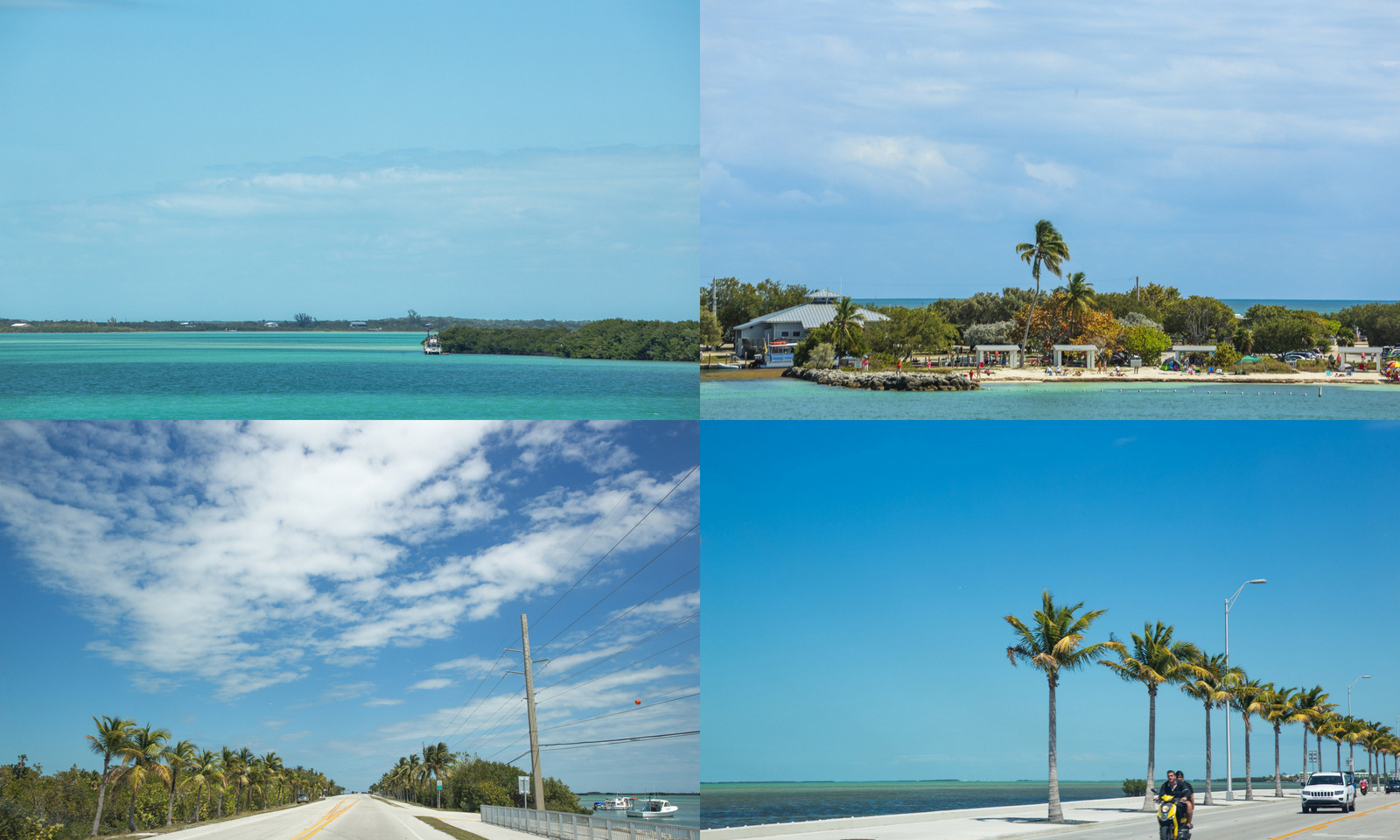 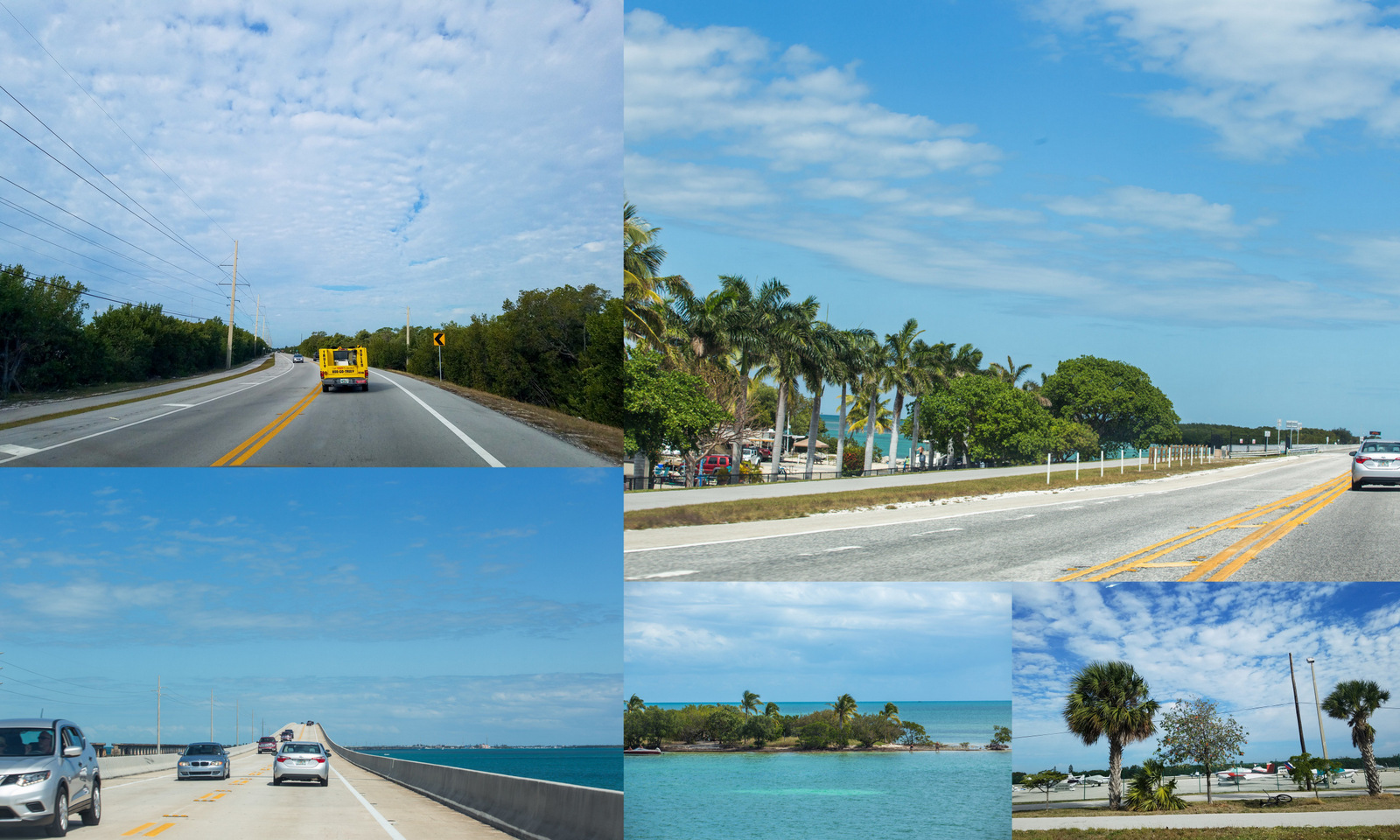 There are multiple beautiful beaches on the route. You can stop for a quick dip 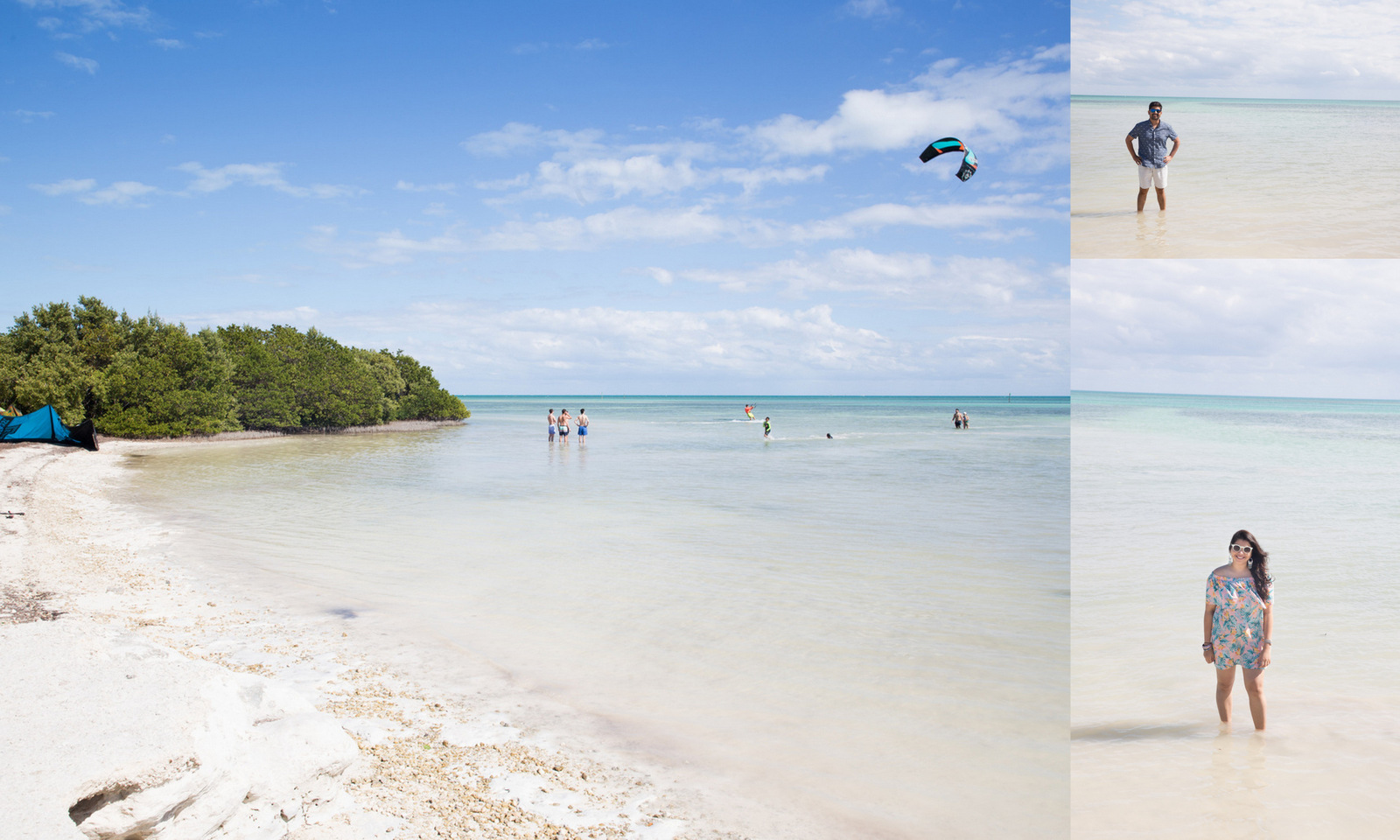 Step off Duval Street and into local restaurants on this 3 hour culinary adventure through the historic district of Key West.

Between tastings, you’ll experience what life is like for a Conch (a native to Key West). Today’s Key West local population is an evolution of native Indians, Cubans, Bahamians, Greeks, explorers, adventurers, pirates, wreckers, scavengers, fisherman, hippies, writers, and artists. Their passionate, local guides share their knowledge and recommendations of architectural gems, tropical flora, and exciting local attractions and restaurants.

The tour group size maxes out at 10 people to ensure that there is a personalized and memorable experience for all. Their local guides are experts on Key West and are eager to show an authentic side of the island. There is so much more to Key West than Duval Street! After the guided tour, explore Key West’s neighborhoods with confidence and take advantage of recommendations from your local guide on the restaurants, attractions, entertainment and cultural offerings.

Below mentioned were our food stops.. 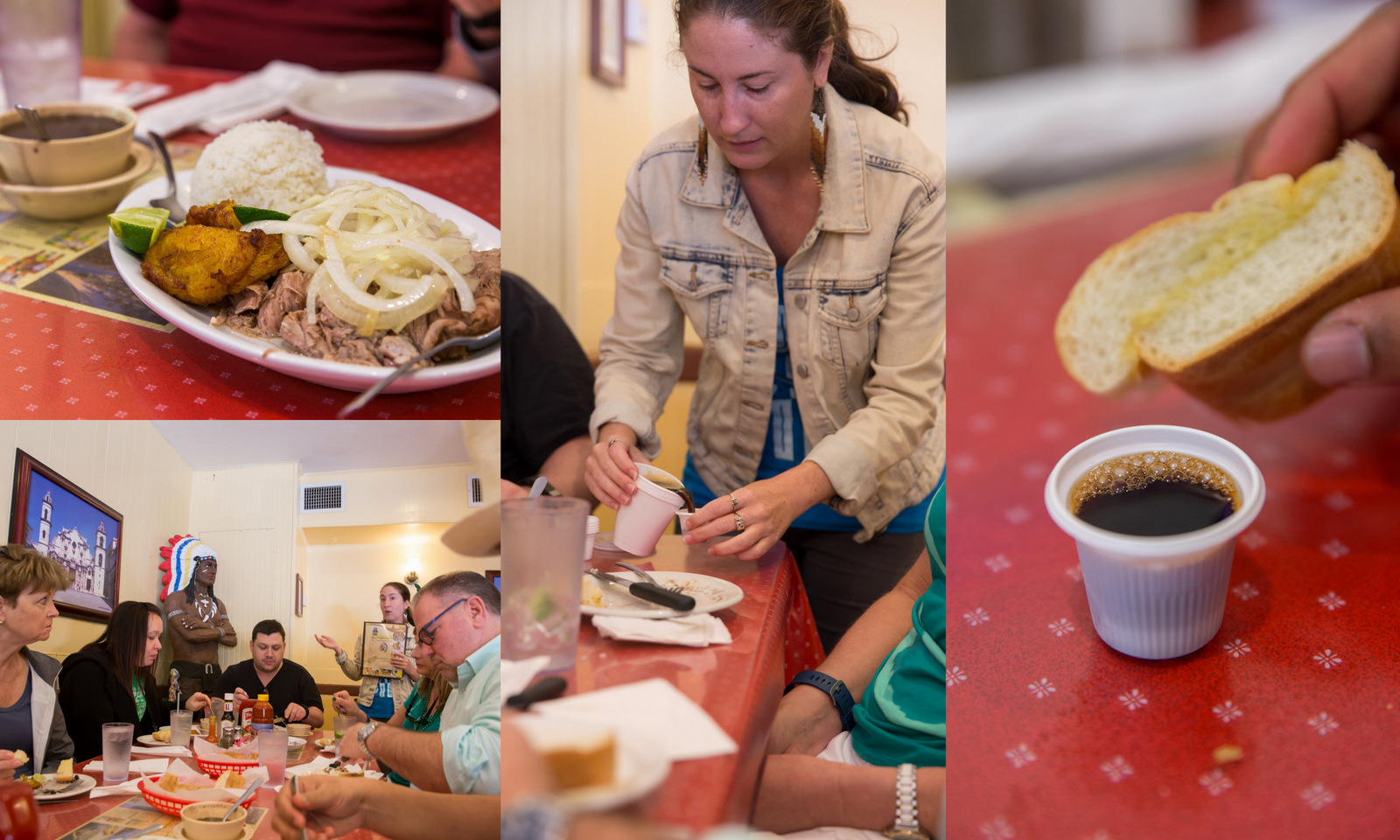 Family owned and operated for over 20 years. This funky restaurant continues to be a local’s favorite, serving comfort food from scratch. 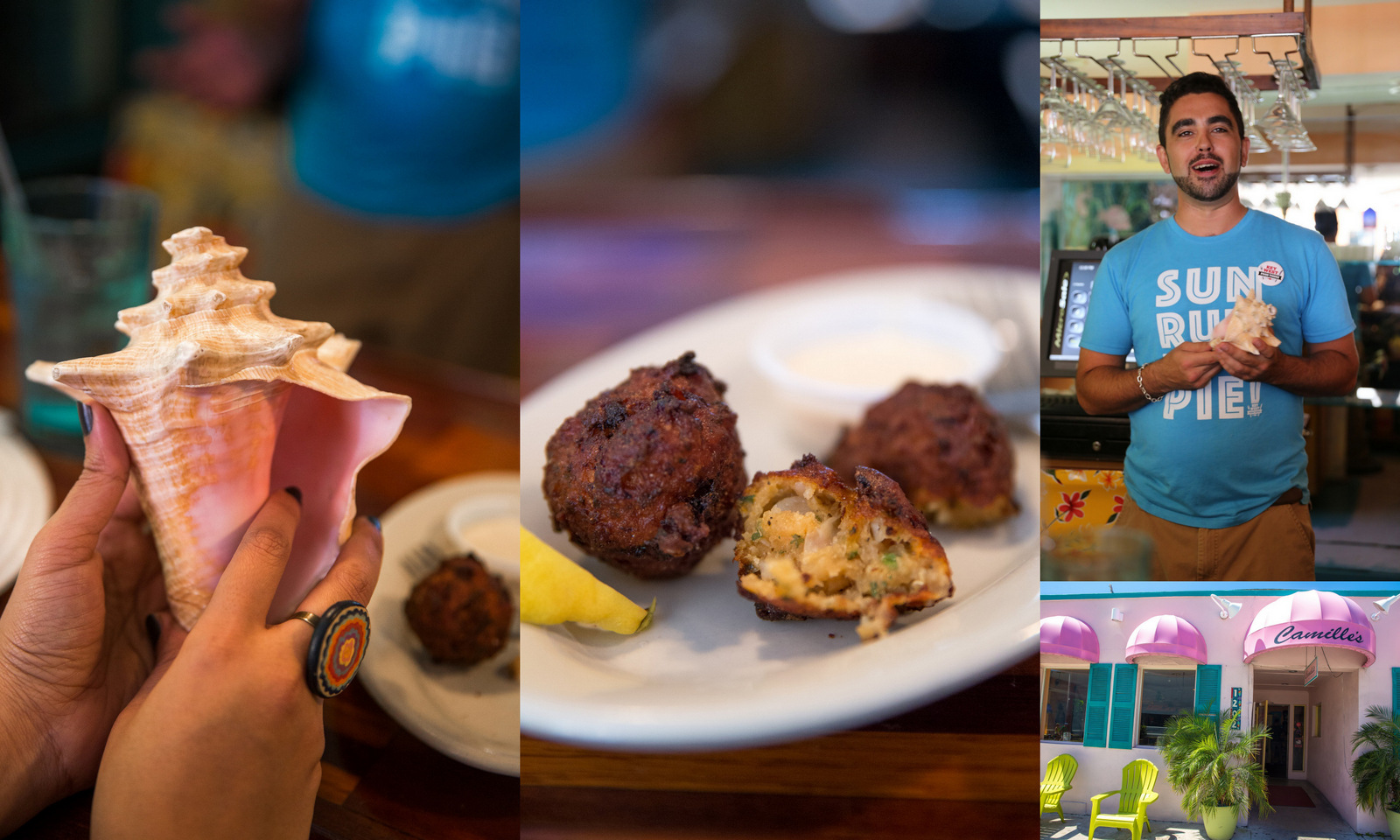 Historical speakeasy on Duval Street, with an impressive 250+ list menu of rum. 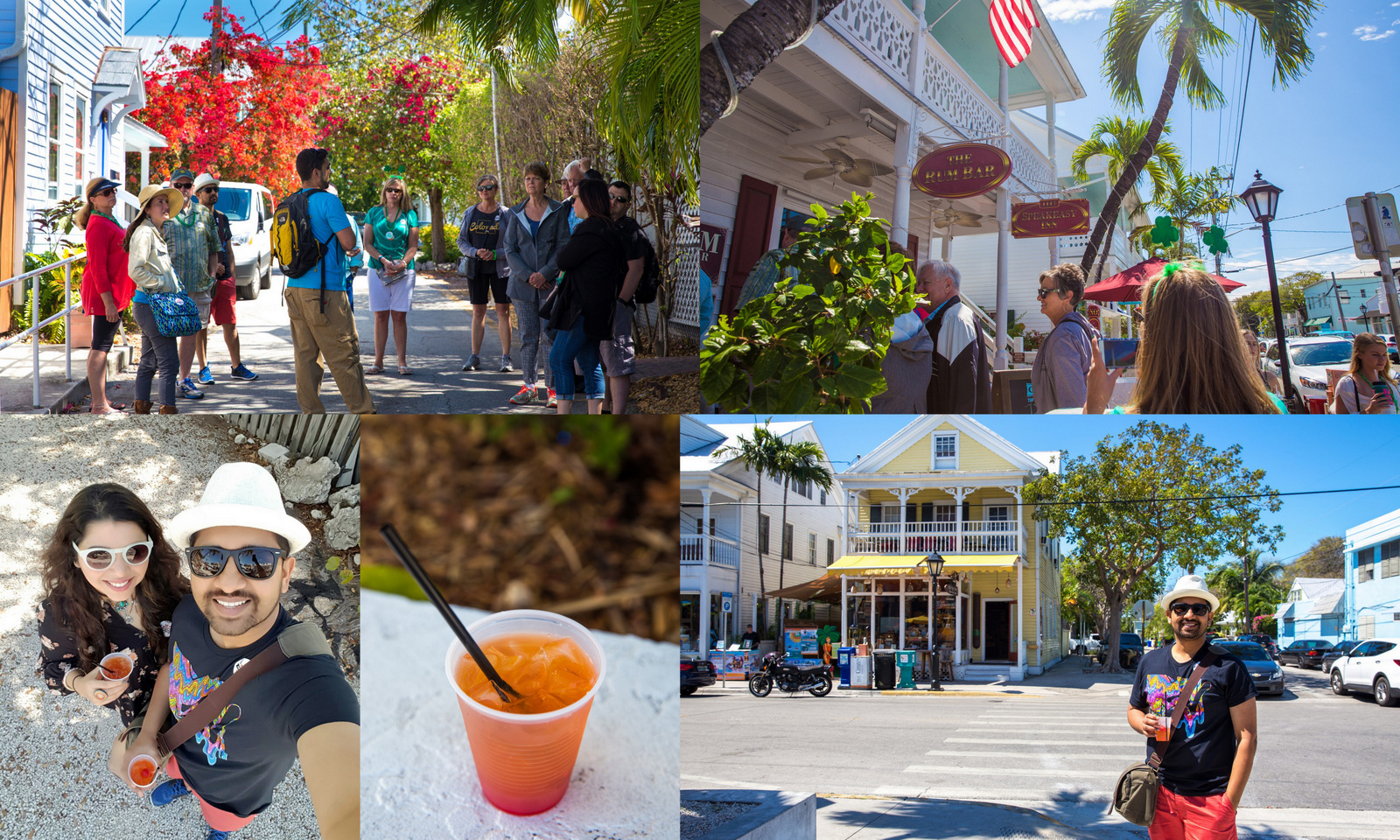 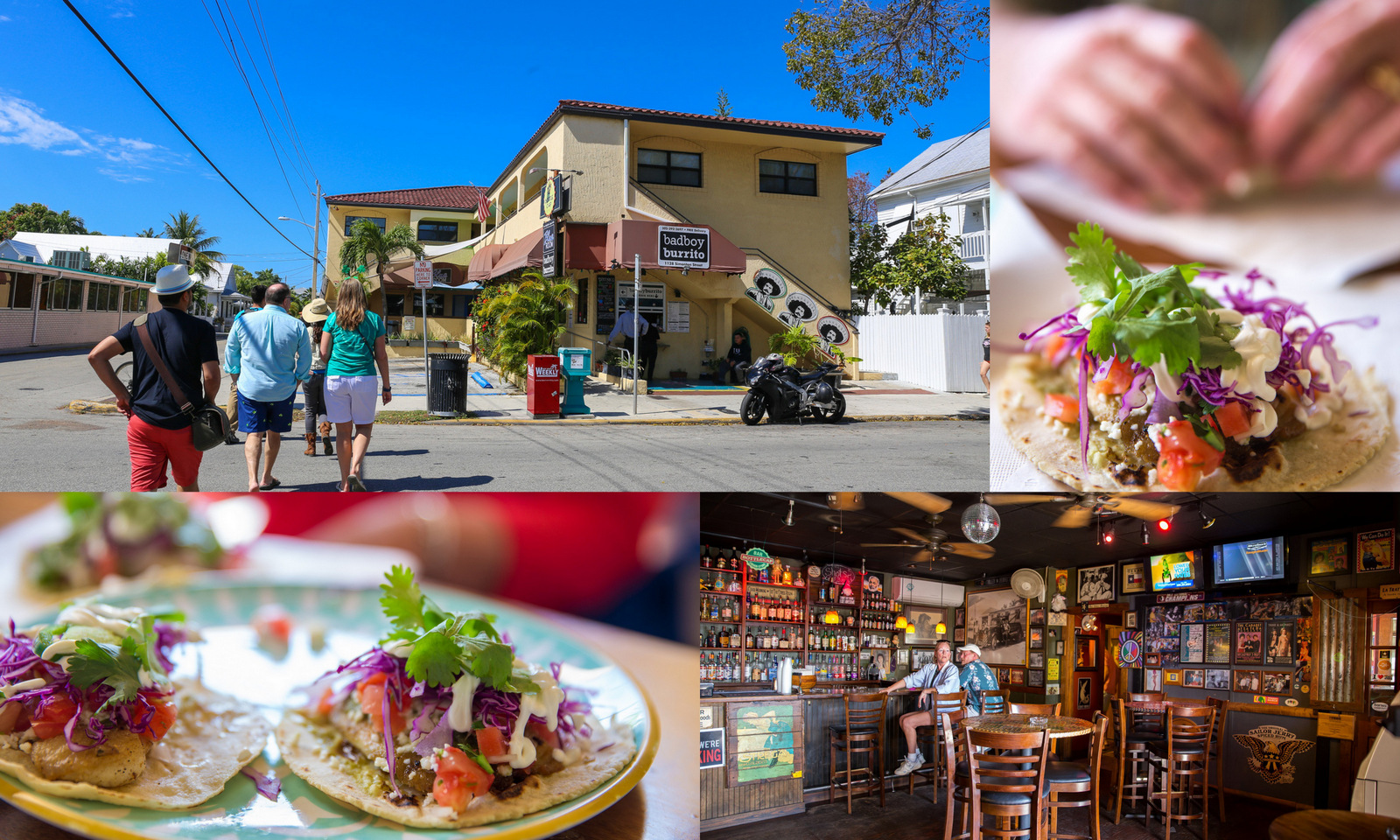 The iconic restaurant is famous for their Caribbean style dishes, island atmosphere and the roosters running amok. Most notably, however, for their Key Lime Pie 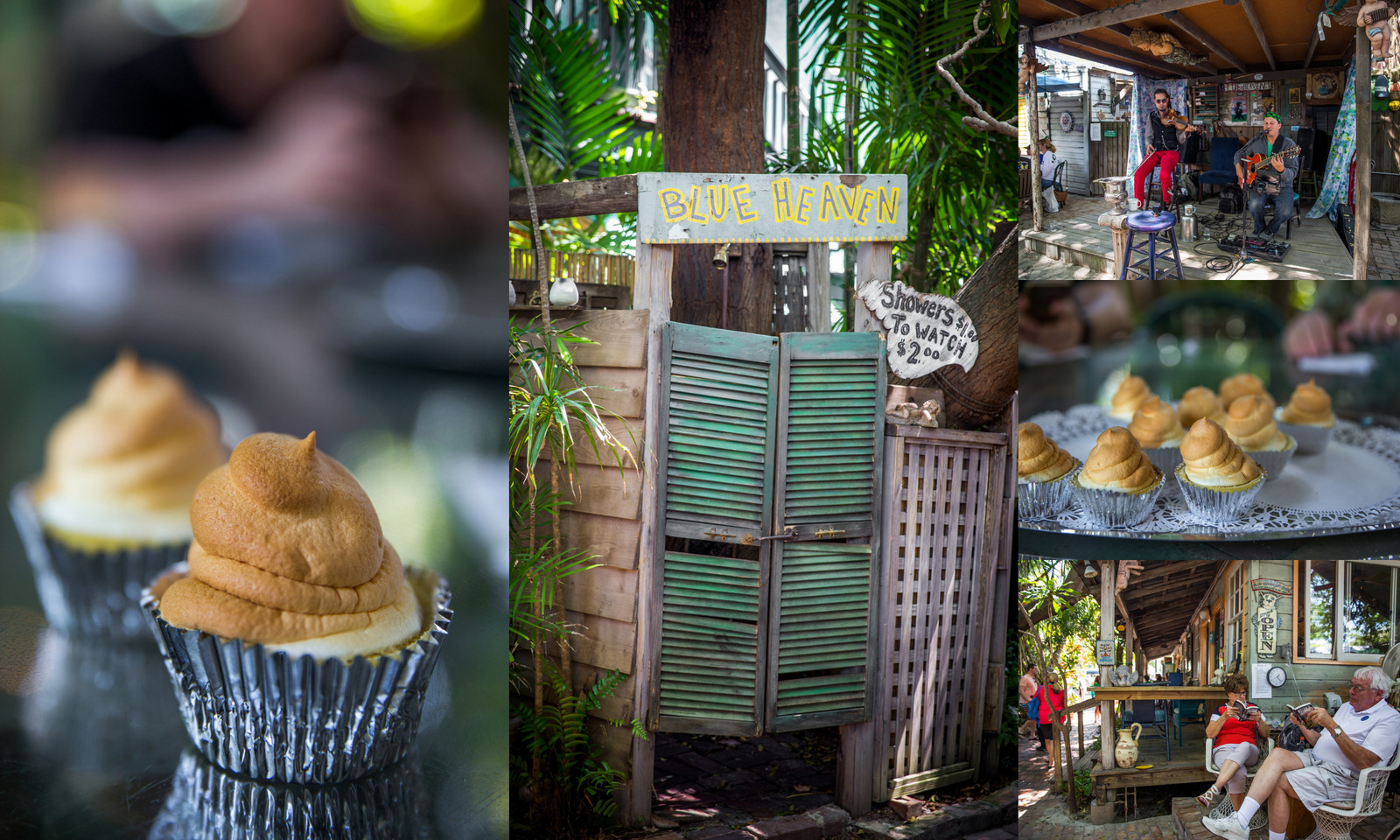 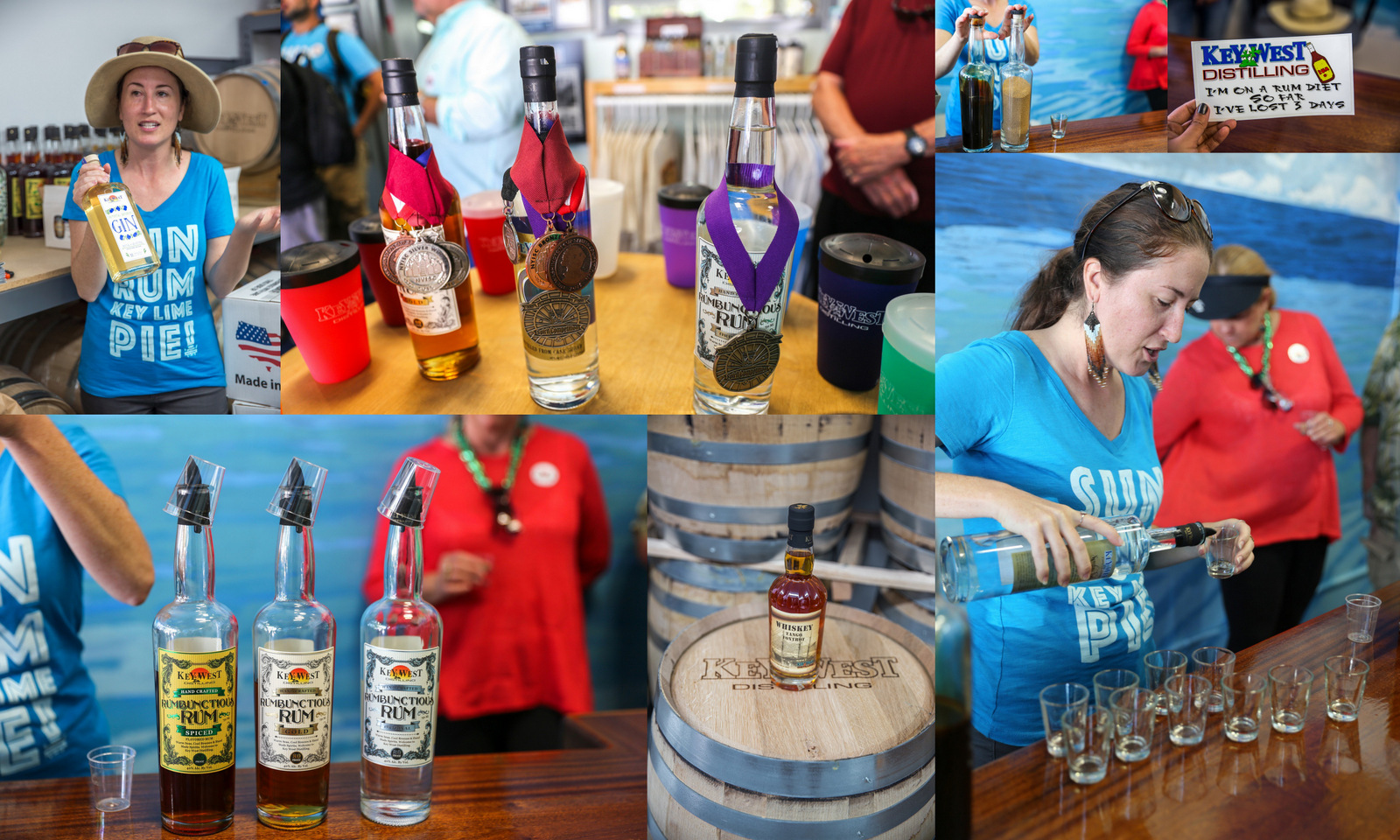 After the 3 hour hogging in the Key West Food Tours, we decided to explore the famous Duval Street.

It is a famous downtown commercial zoned street in Key West, Florida, running north and south from the Gulf of Mexico to the Atlantic Ocean. From shore to shore, the street is just over 1.25 miles in length. It is named for William Pope Duval, the first territorial governor of Florida.

It is a famous downtown commercial zoned street in Key West, Florida, running north and south from the Gulf of Mexico to the Atlantic Ocean. From shore to shore, the street is just over 1.25 miles in length. It is named for William Pope Duval, the first territorial governor of Florida.

Duval Street was designated a “Great Street” in 2012 by the American Planning Association.The beautiful Bahamian and Spanish influenced Victorian Mansions of Duval Street have been well preserved through local preservation efforts starting in the 1960s. On the Atlantic Ocean end of Duval Street there is a mix of early Key West Victorian mansions and bungalows’ dotting the neighborhood. Art galleries, boutiques, inns and Bodega’s line the wide sidewalks. Although this end of Duval is more residential and less filled with tourists, the sidewalks still bustle with activity.

Duval Street well represents the cultural influence of Key West’s proximity and cultural ties to Cuba. Many Cubans immigrated to the area beginning in the late 1860s. At one time, the many cigar stores on Duval gave the city the moniker “Cigar City USA.” There are many pleasant outdoor cafes to enjoy another Cubano influenced product, “Cuban Coffee”, which is espresso made from roasted Cuban Coffee beans with a heavy dose of sugar. 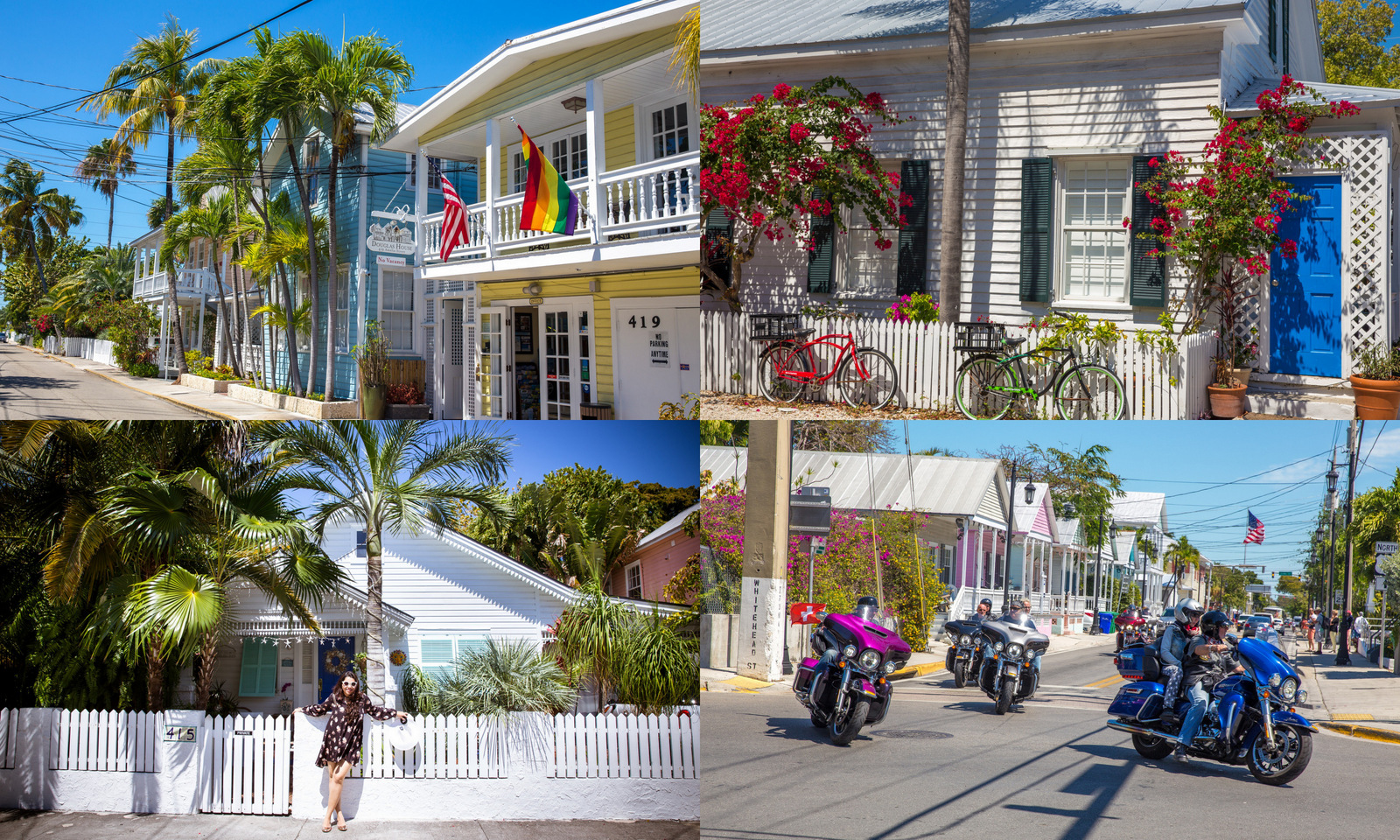 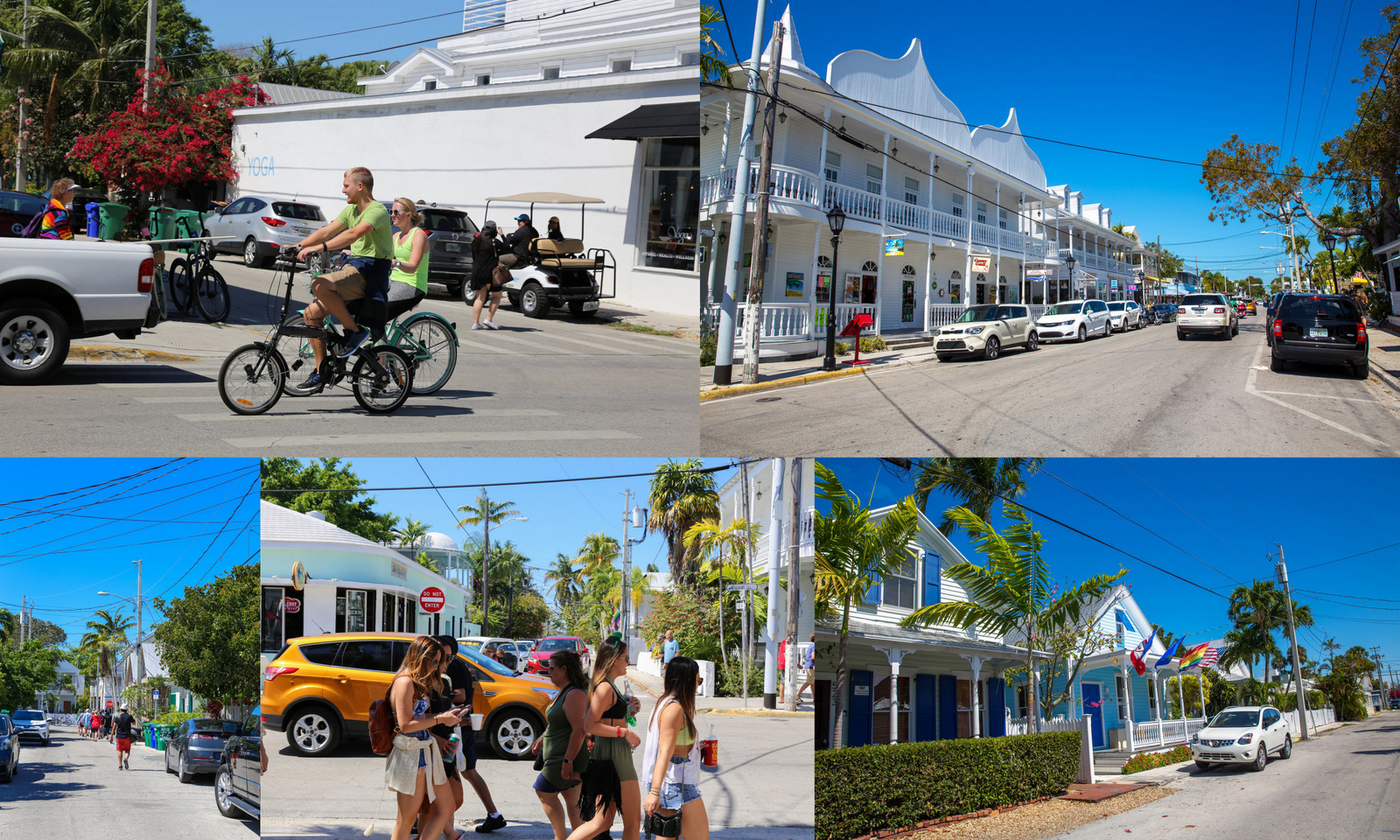 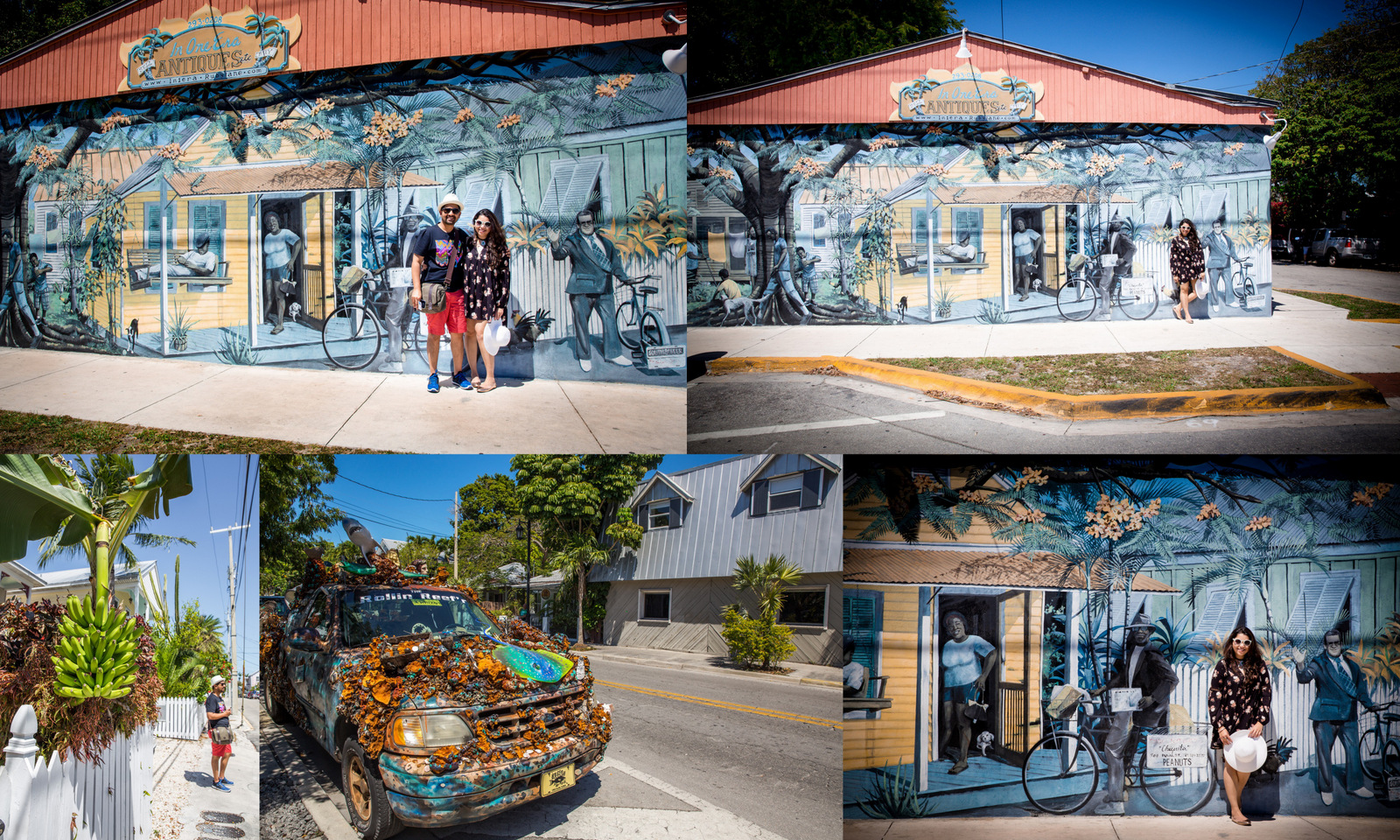 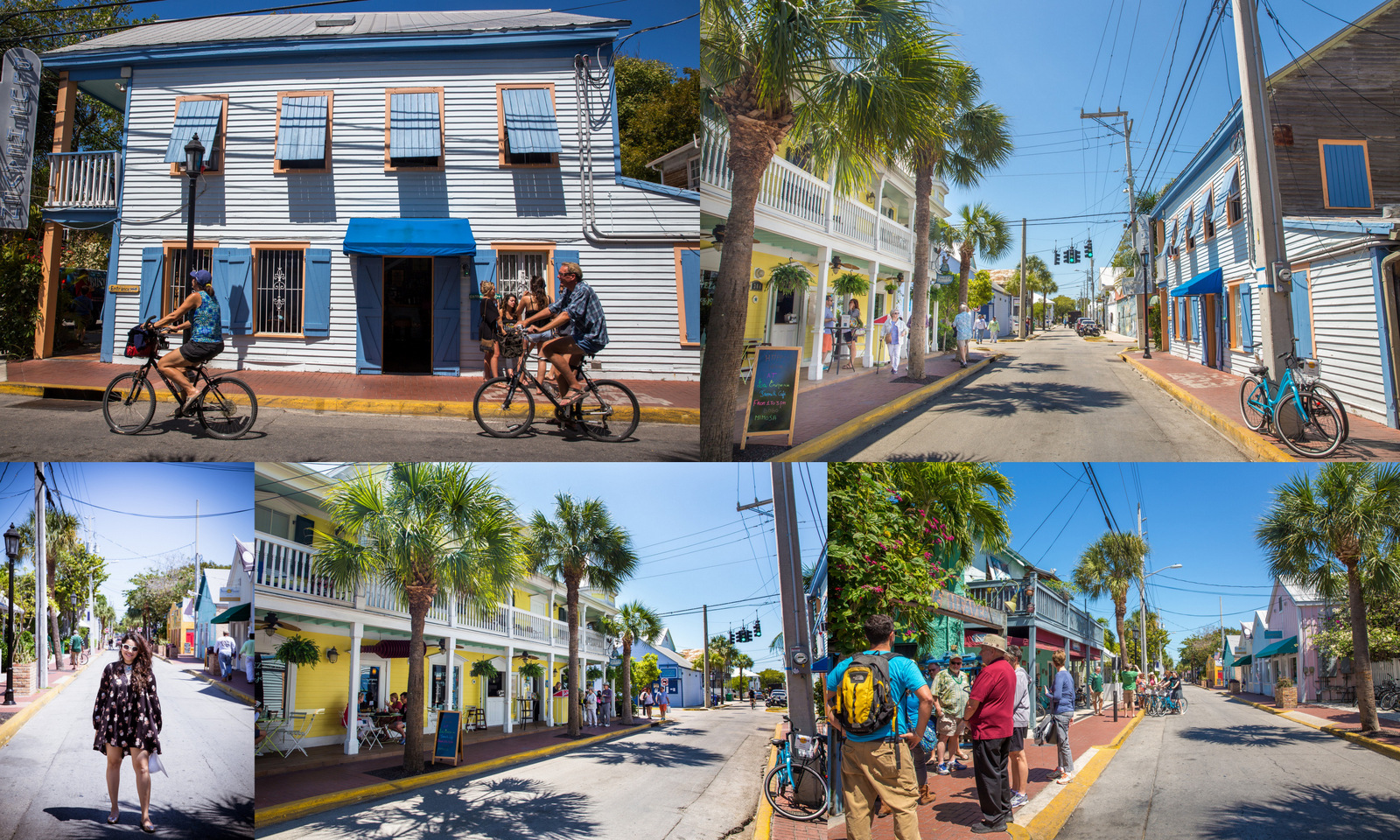 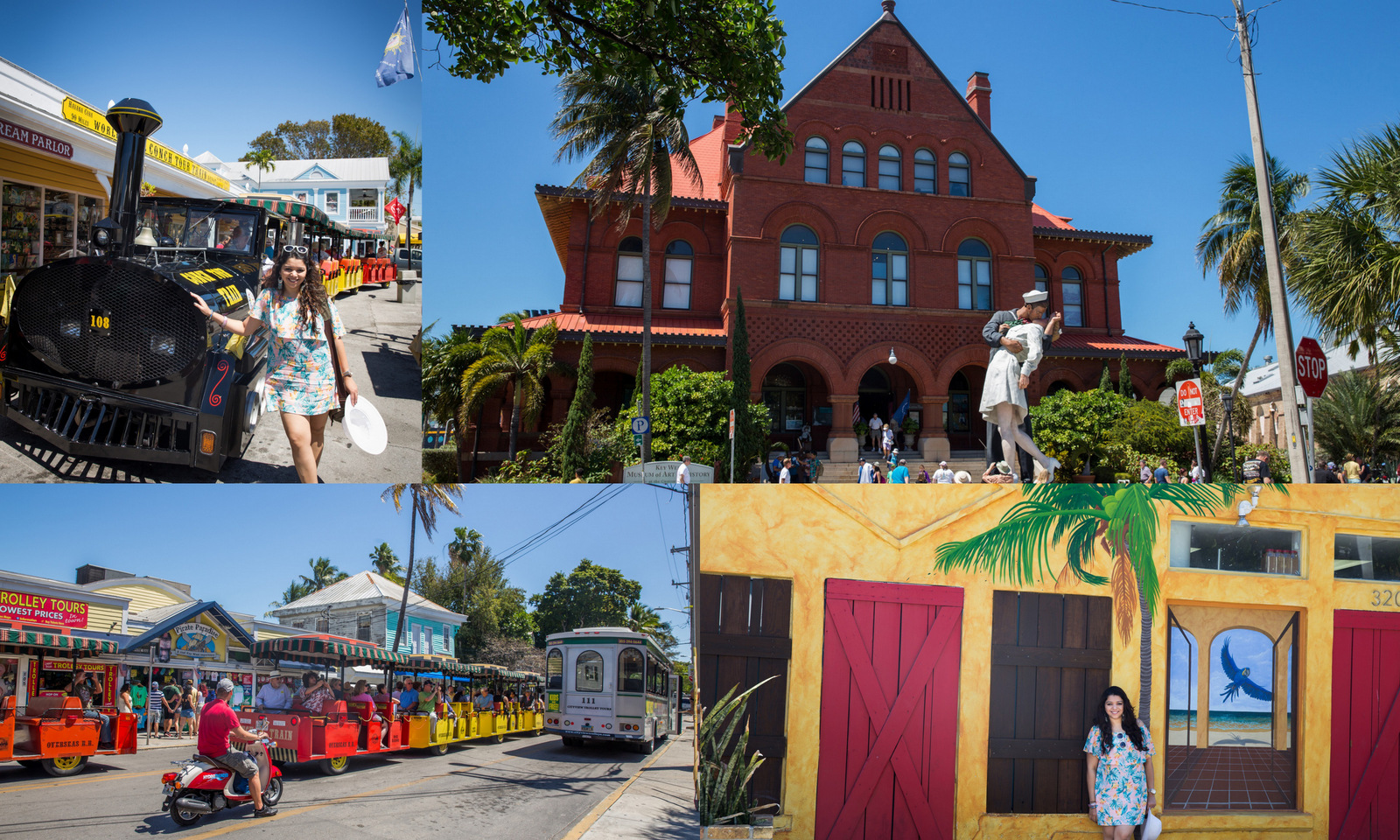 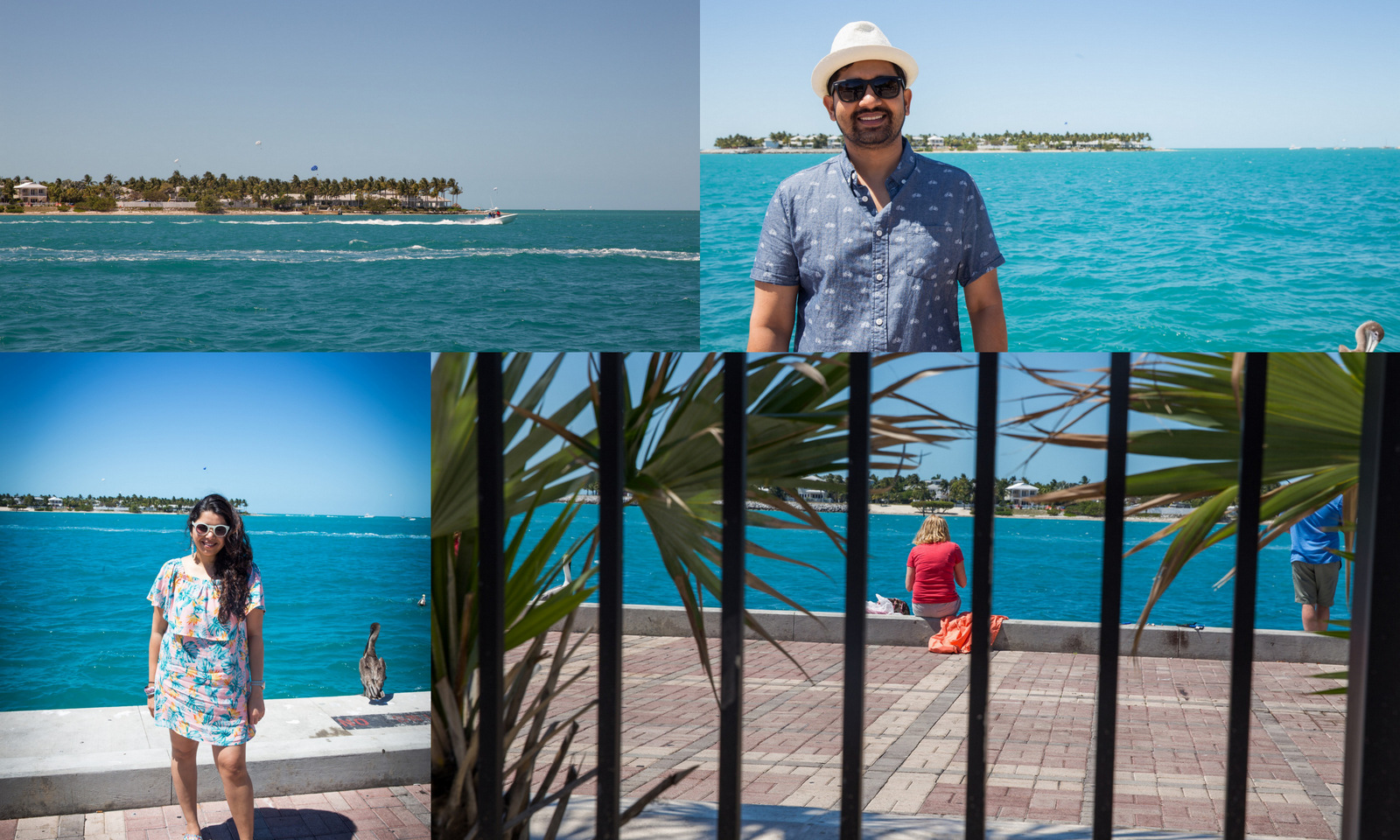 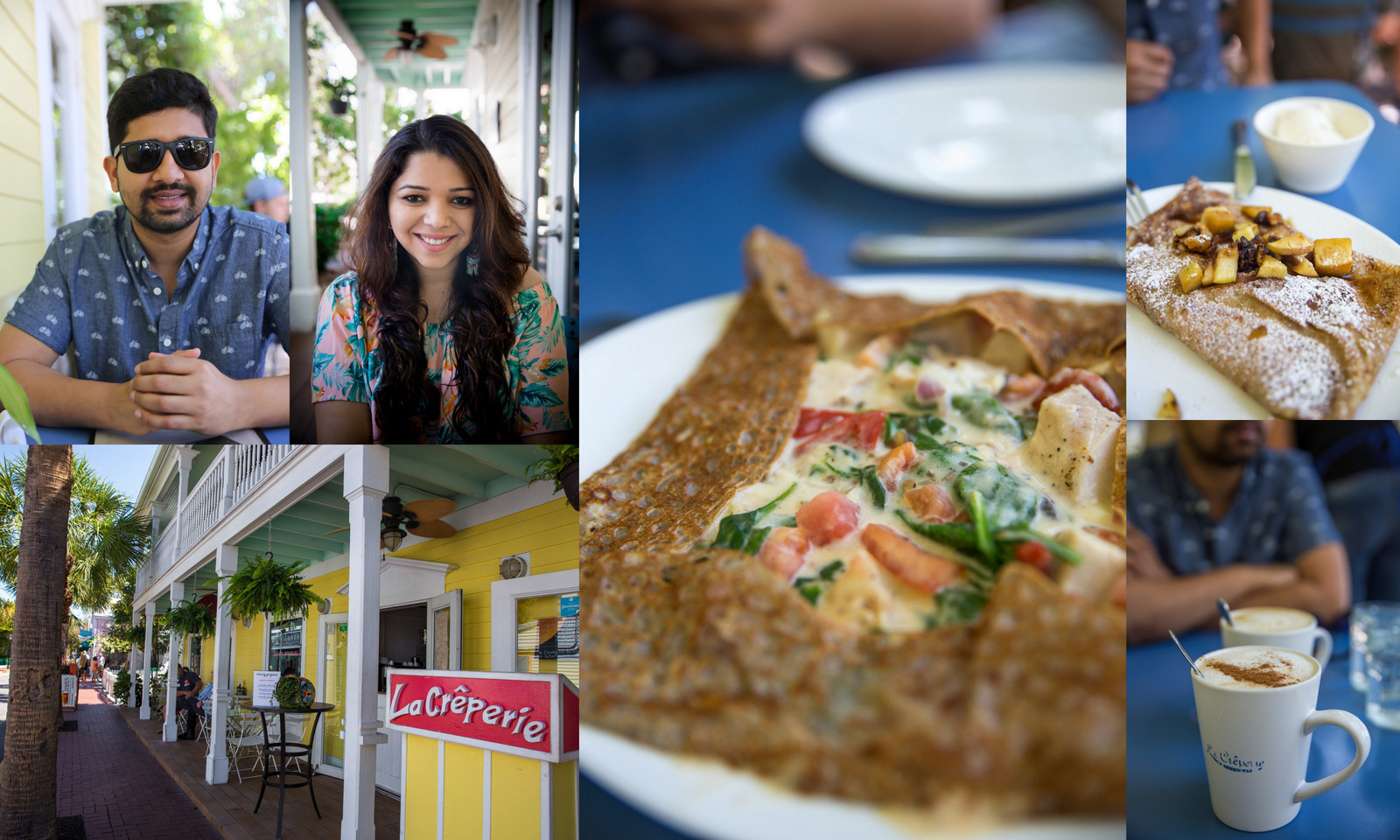 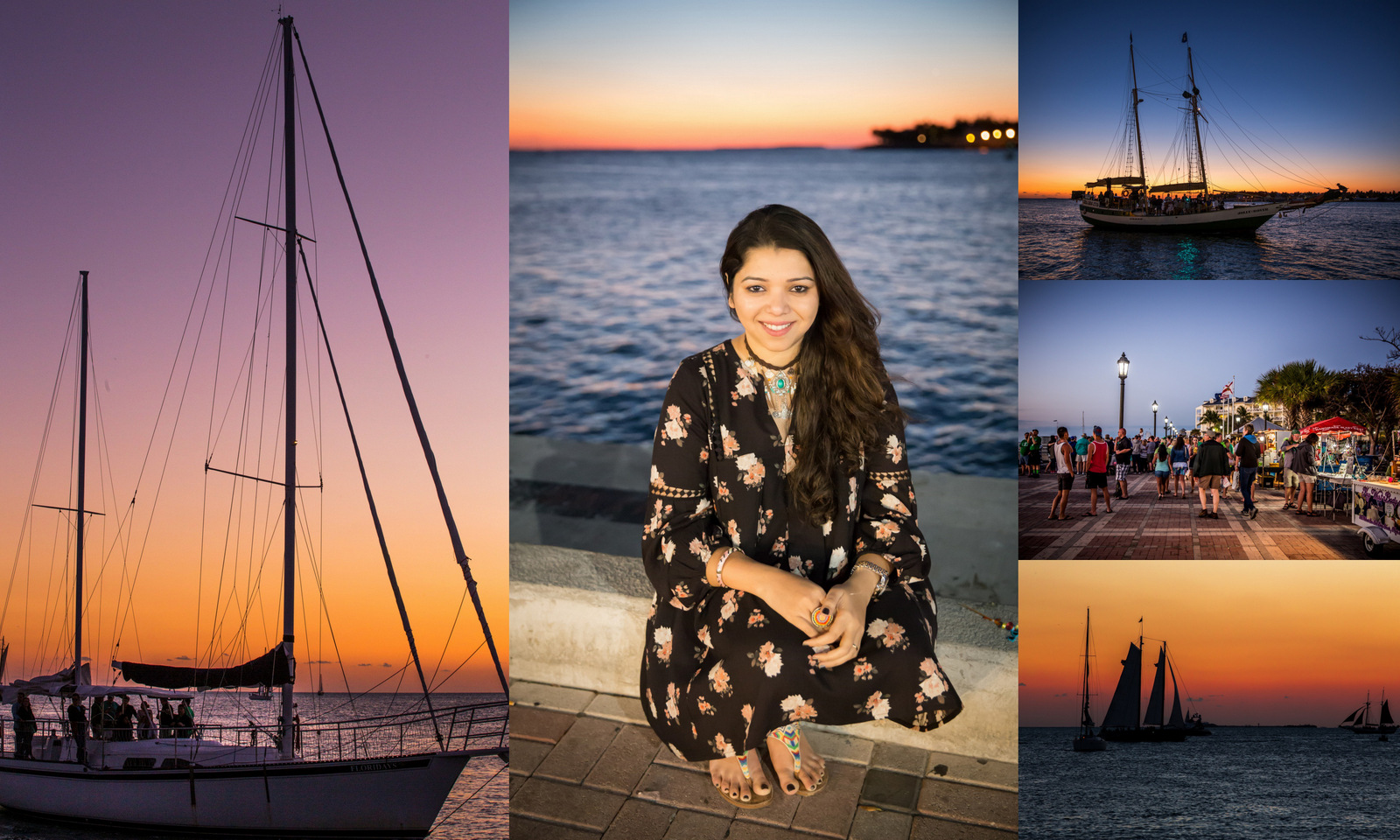 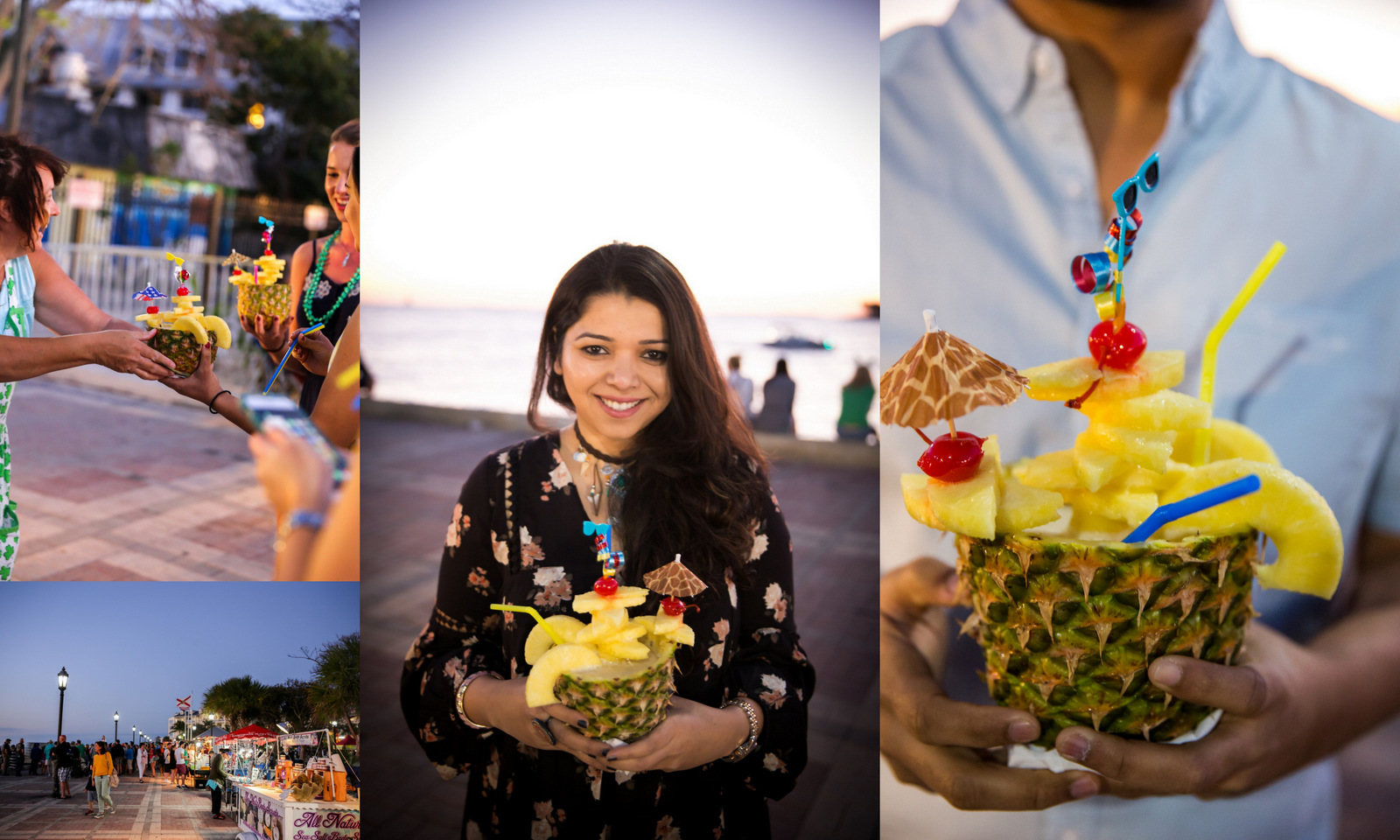 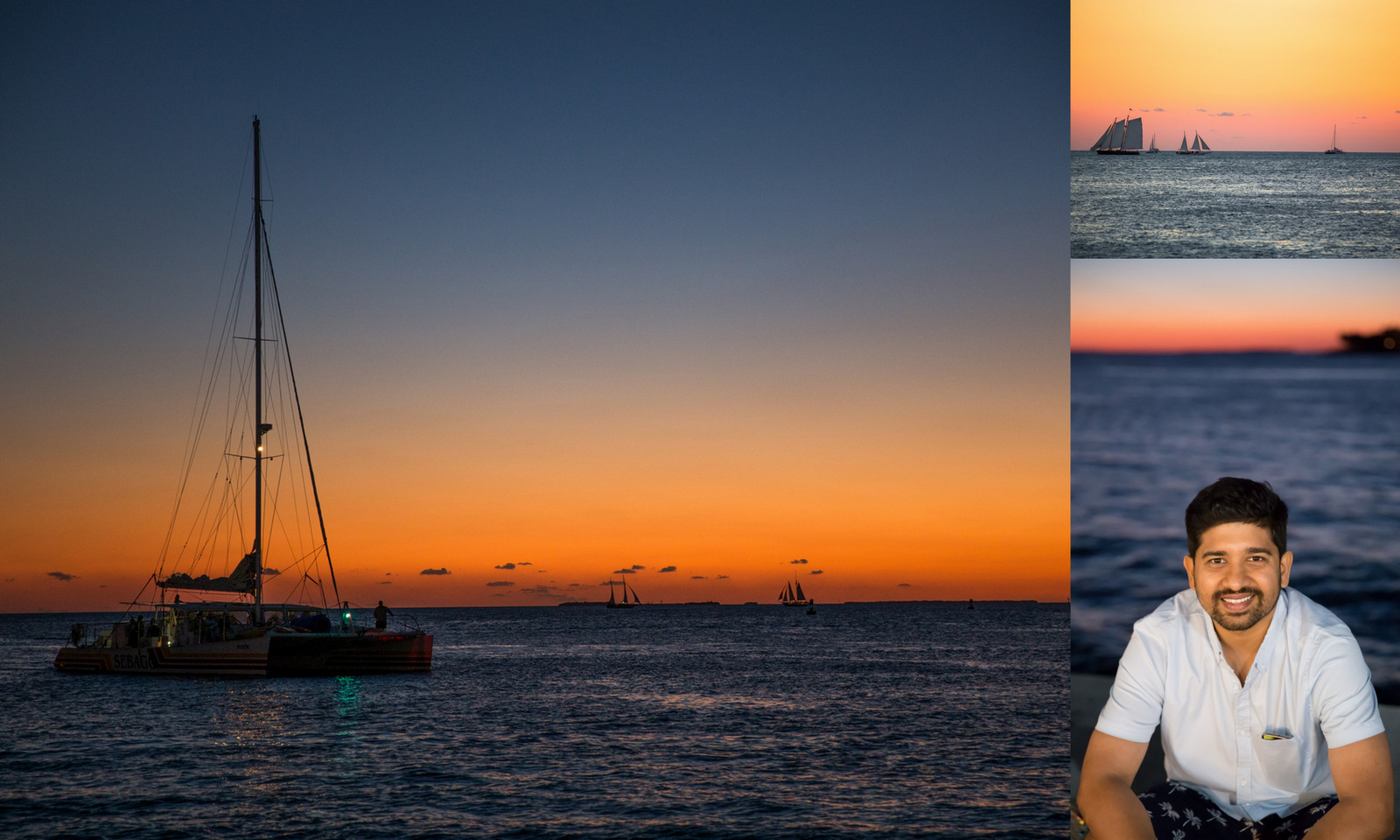 The gulf shores of Duval Street often vibrate with a carnival like atmosphere that lasts until dawn and beyond. In fact, the ritual has a name known to tourists and residents as the “Duval Pub Crawl.” Duval is the location of many famous restaurants and bars, including Sloppy Joe’s, Jimmy Buffett’s Margaritaville, which is the original, Fogarty’s Restaurant, Bar and Bakery, “The Flying Monkeys Bar”, The Bull and Whistle, Rick’s Cafe and Irish Kevin’s bar. Tour outlets book the “Duval Pub Crawl” activity and provide knowledgeable guidance for the tourist wishing to visit and imbibe at the famous drinking establishments, for a fee. 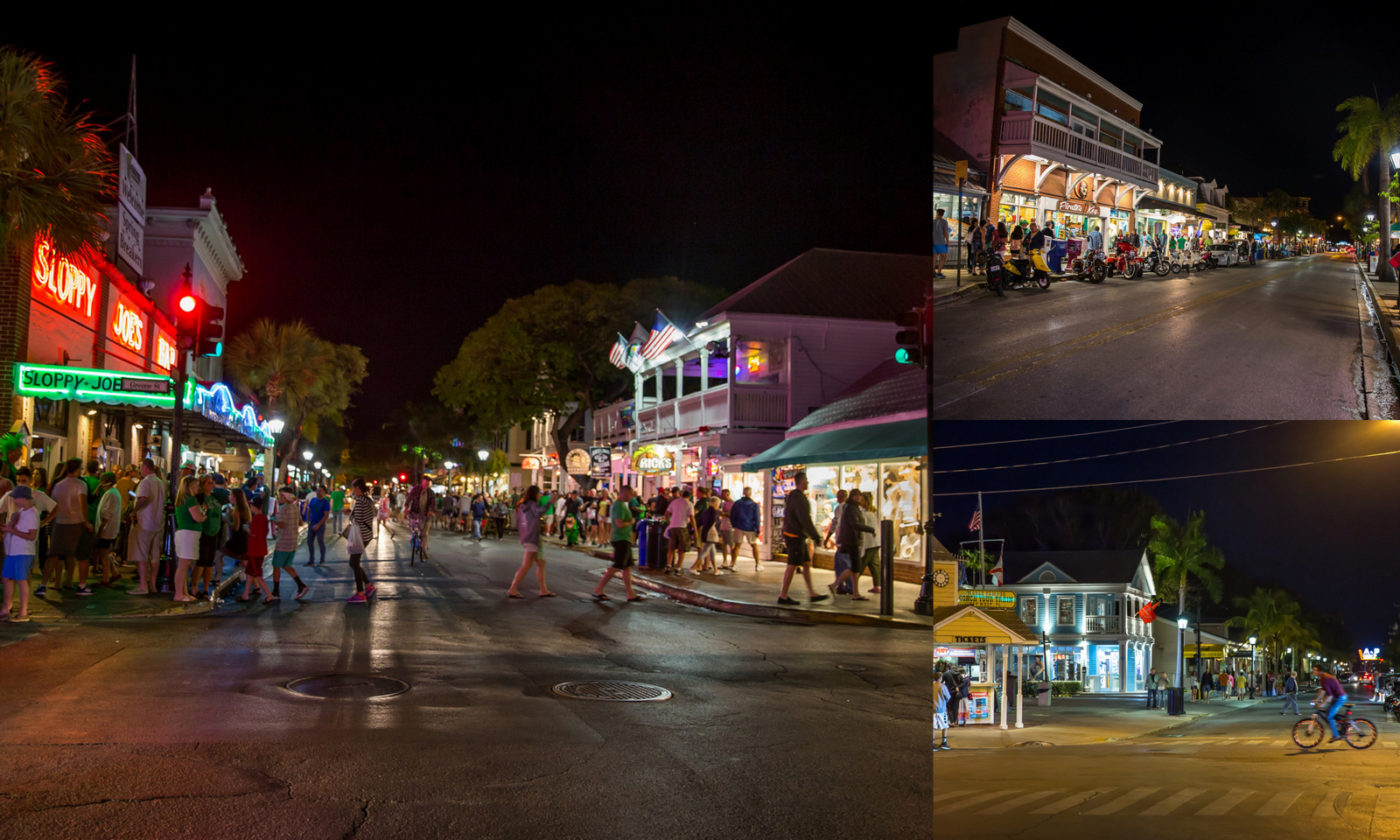 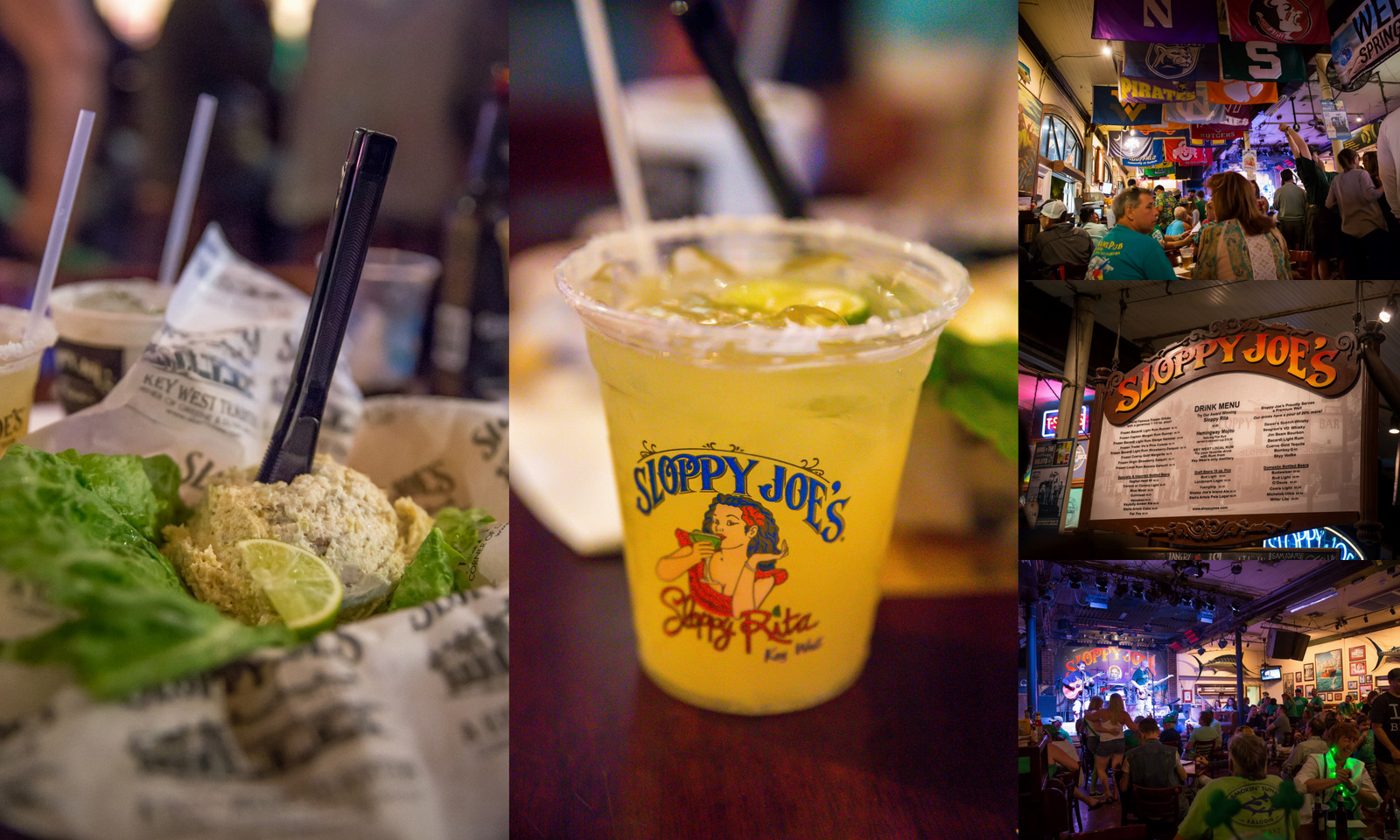 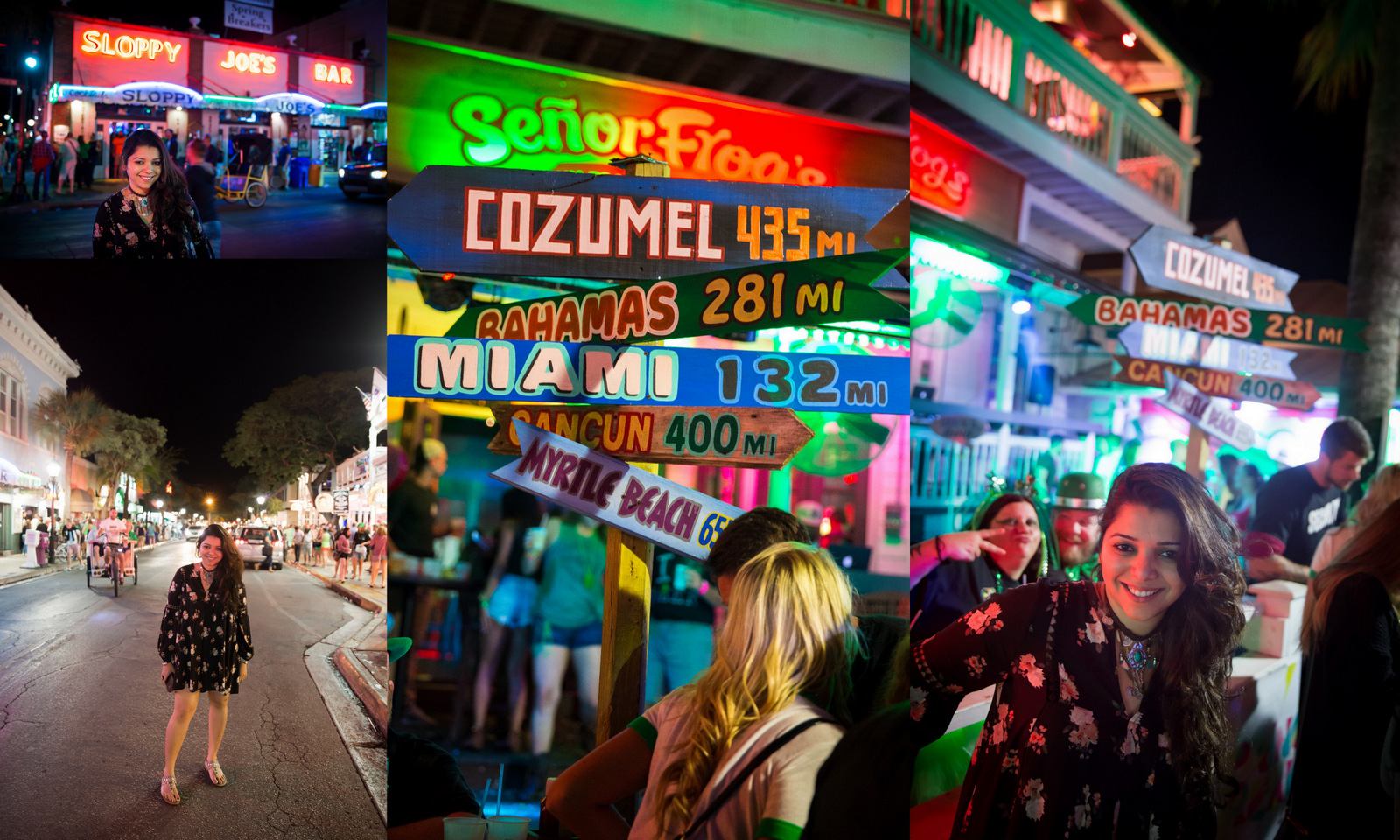 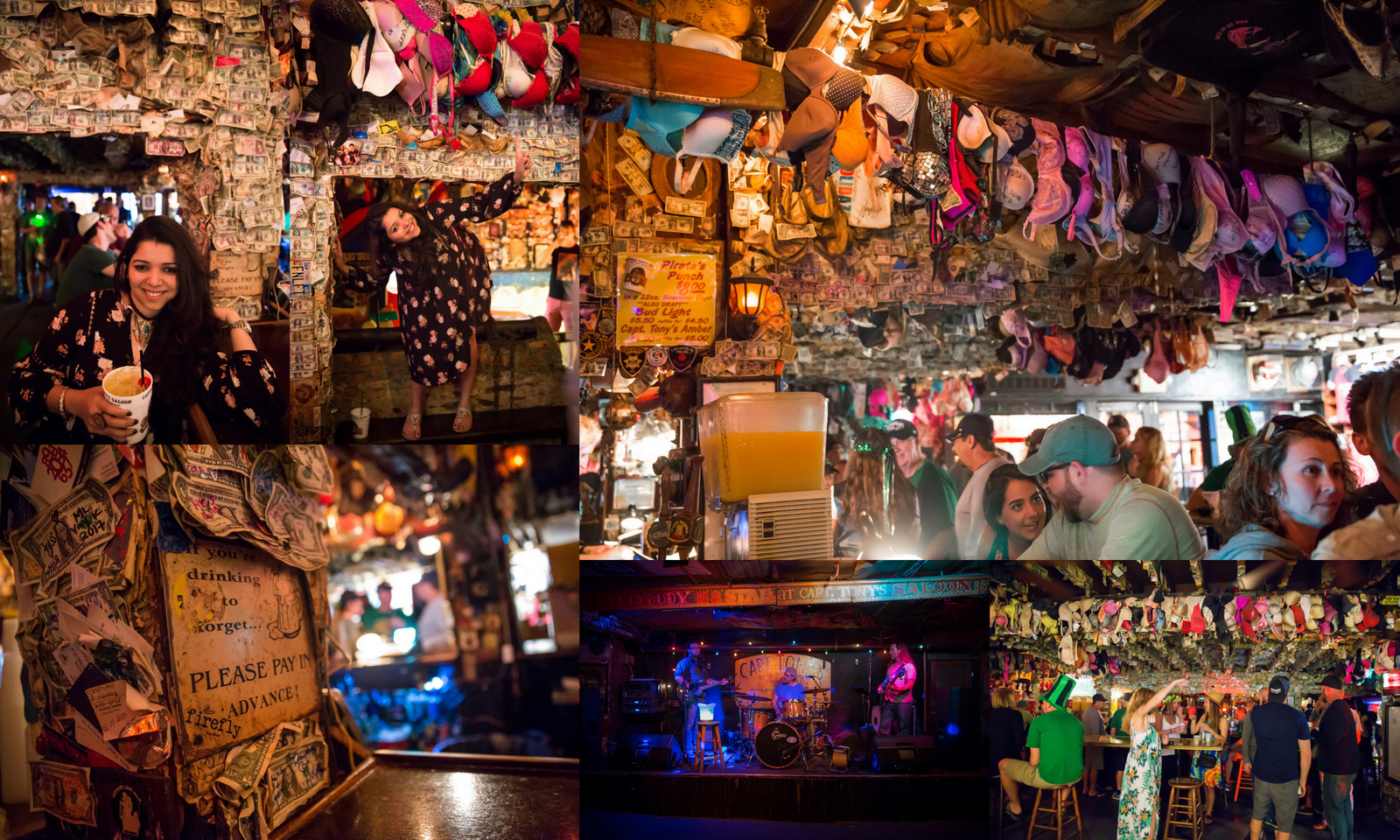 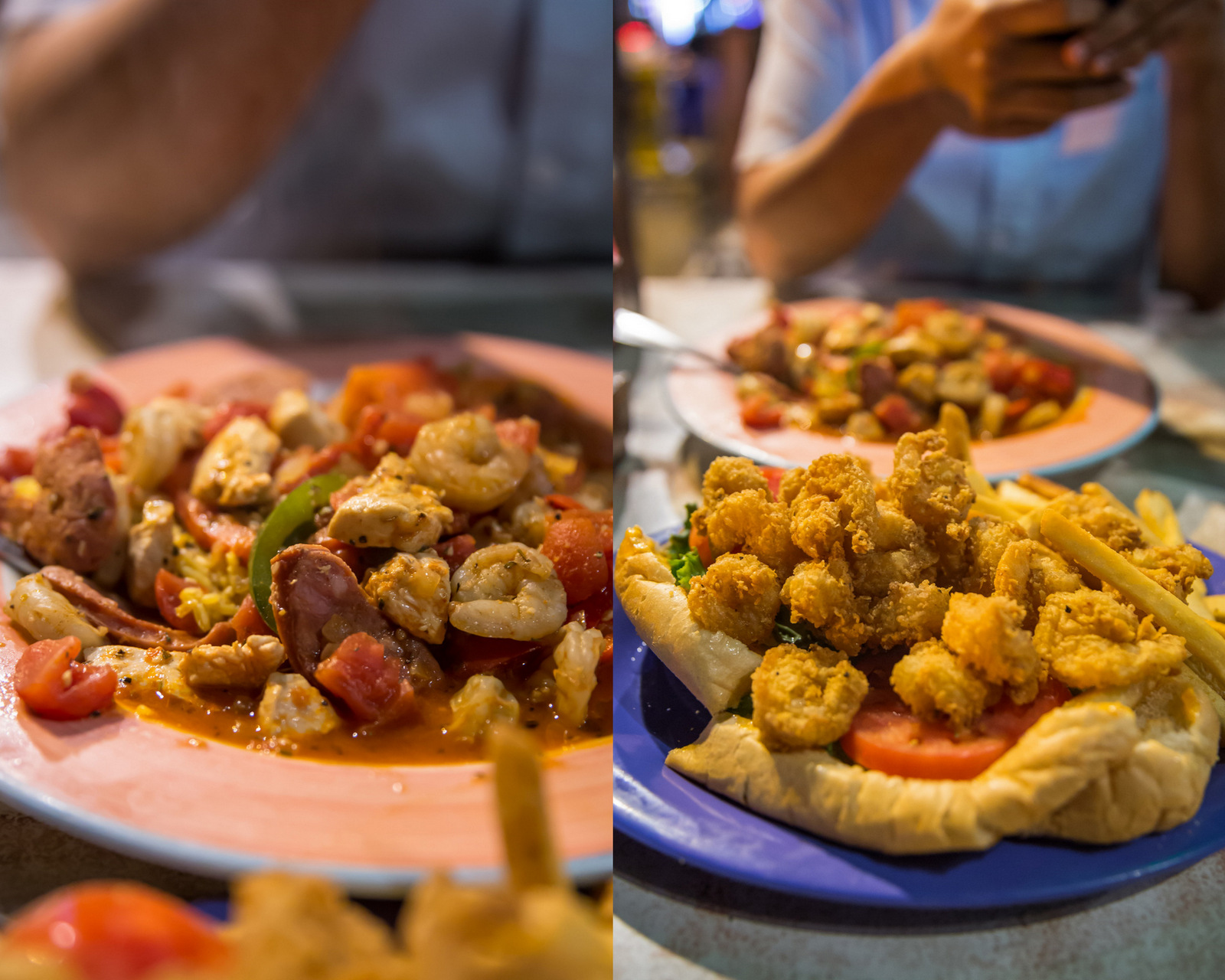 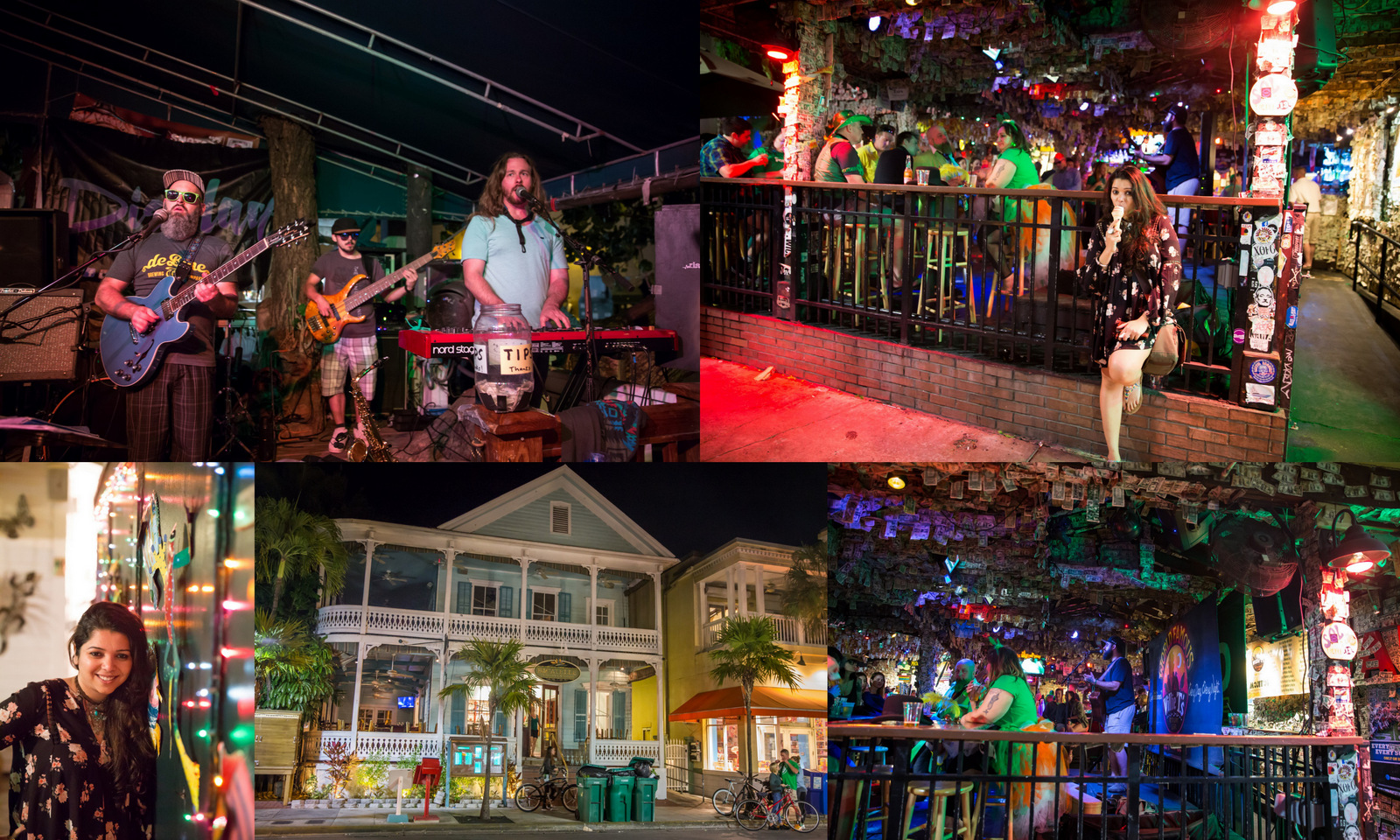 You can’t leave Key West without seeing the picturesque sunrise.. 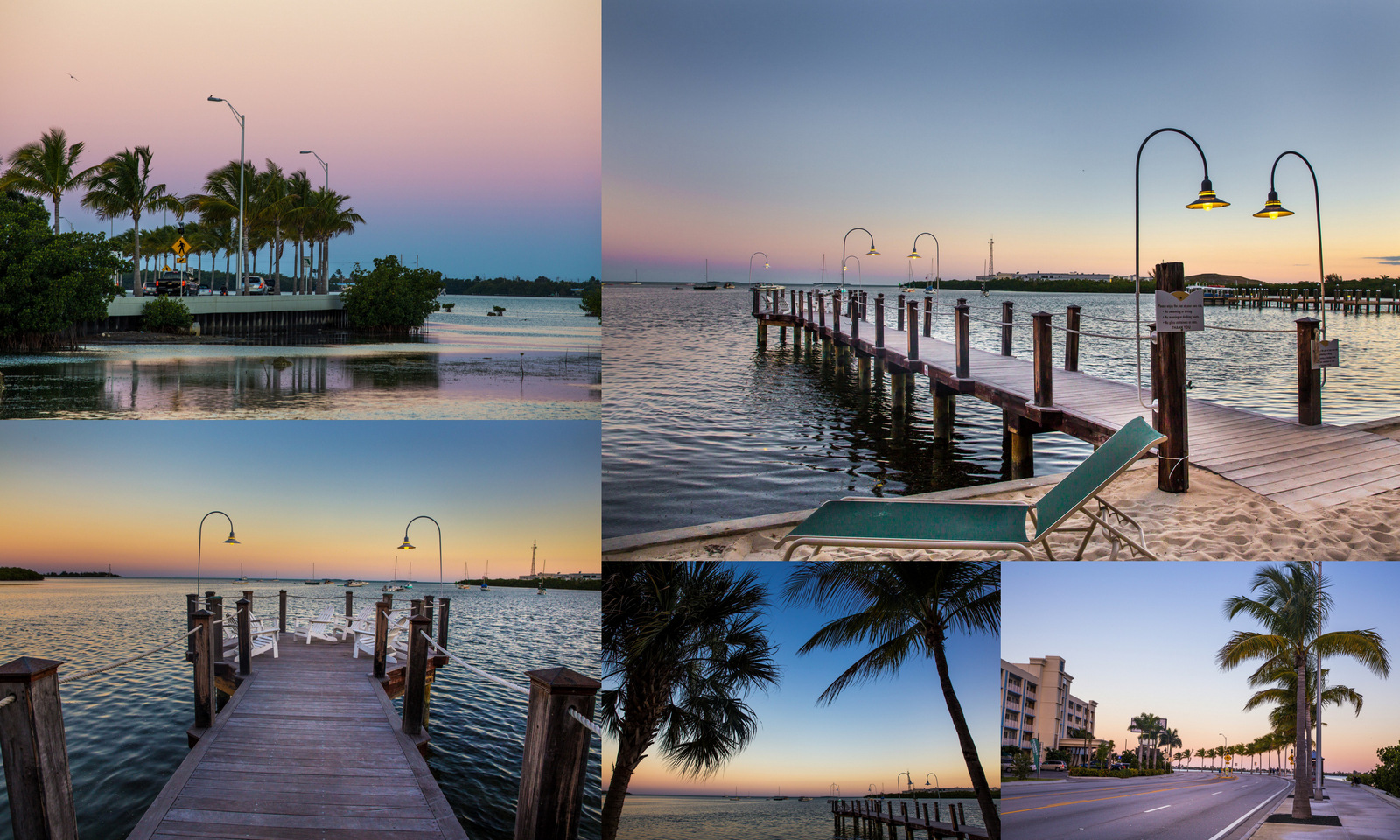 You can all pics from this trip on below link