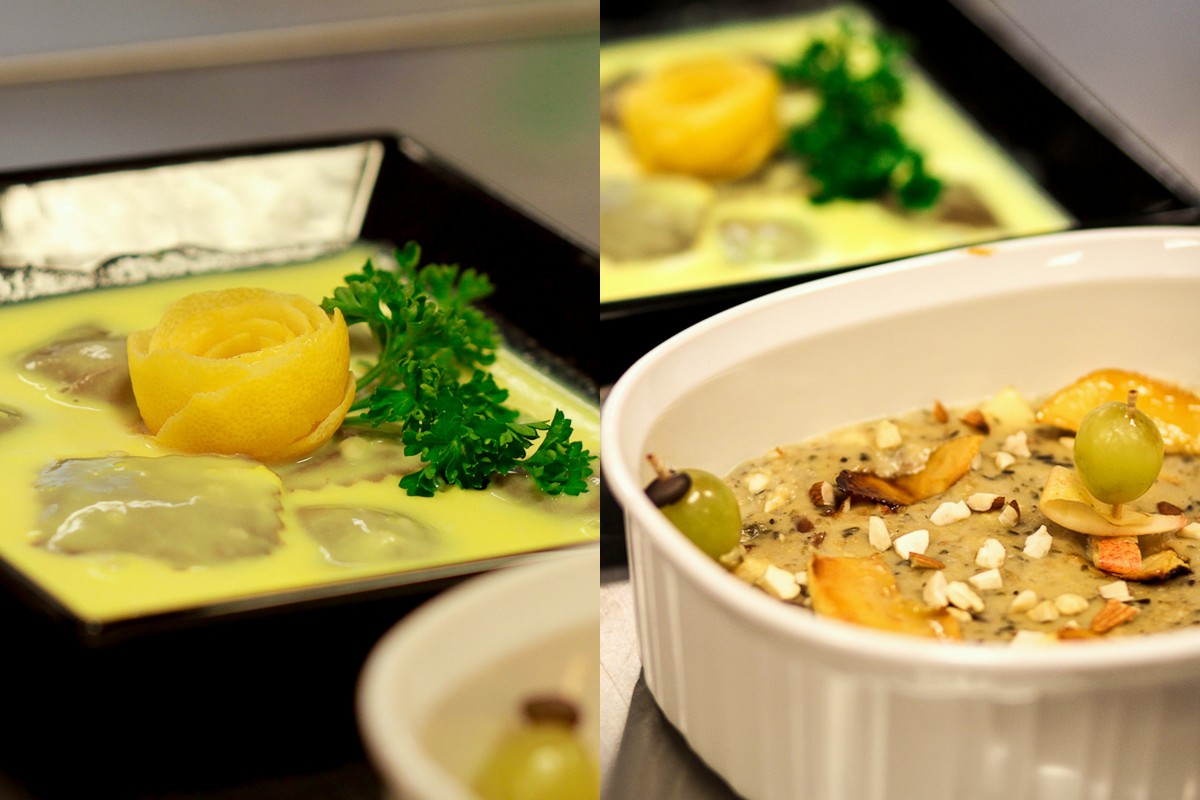 Cancer Institute Foundation (CIF) organized the Kitchen Khiladi Contest 2013 which was a huge success with participants from all over the bay area, esteemed judges, CIF volunteers and amazing audience.
You can read more about them on http://www.cifwia.org.This event was a fundraiser for a noble cause which was to raise money to treat 10 kids suffering from cancer.

Below mentioned is the recipe for healthy and innovative Fusion Ravioli & Fruit and Sprout Halwa by Trupti Kankaria and Priti Dongarwal. This recipe bagged the 2nd prize at the contest. I got an opportunity to know more about Trupti’s passion for cooking during the contest and this what she had to say:

“I have / had amazing cooks in my family – my mom, my sis and my granny. Having eaten tasty food since childhood, I always loved to eat! Being the youngest in the family, I never had any responsibility in cooking. I was always the “decorator”. After marriage is the time when I actually started real cooking. So although my cooking has basics from my mom, most of it is learned by trail and error.

Currently I am at-home-mom. So I keep innovating foods to satisfy my family’s palette while keeping the food healthy. I love to try out different cuisines, and this gives me reason to try recreate my favorite dishes at home” 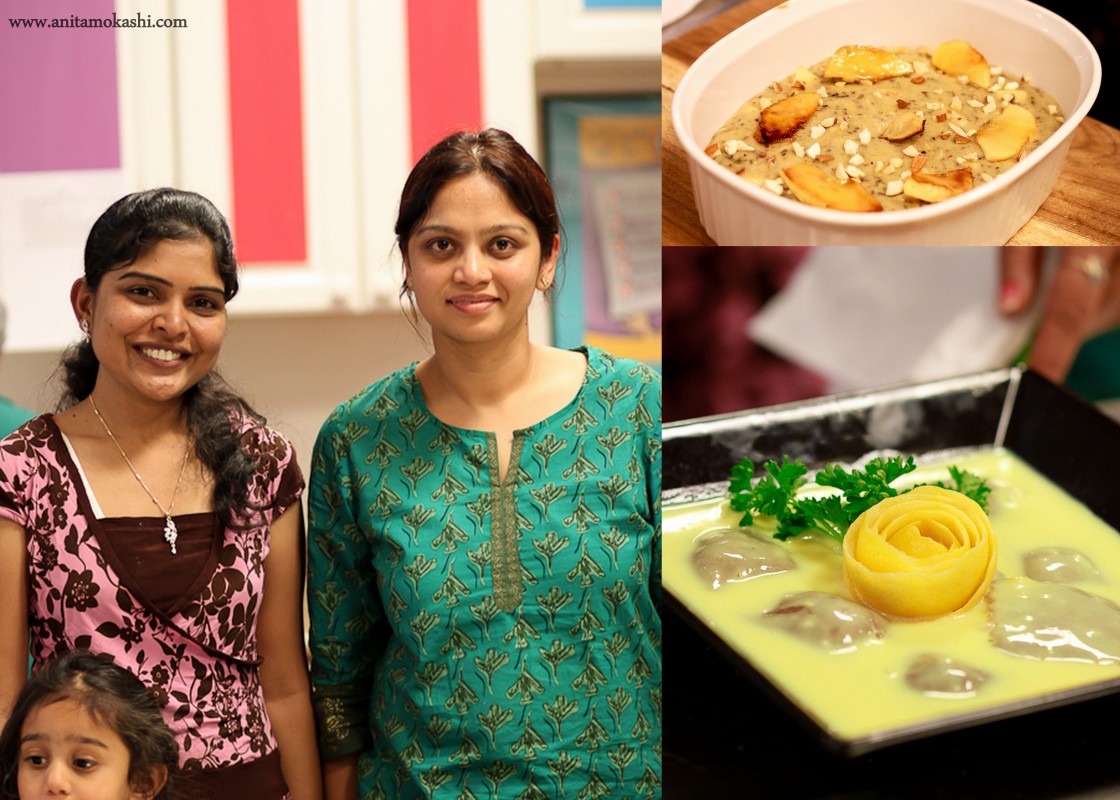 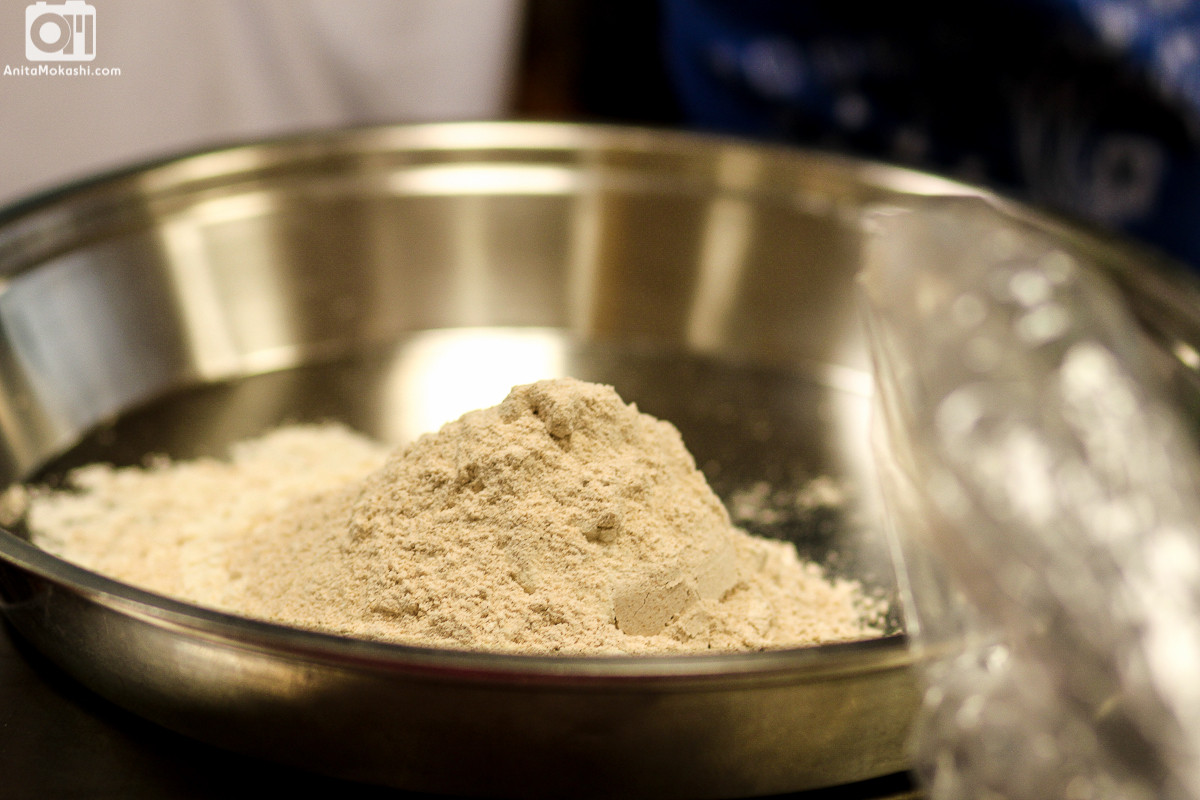 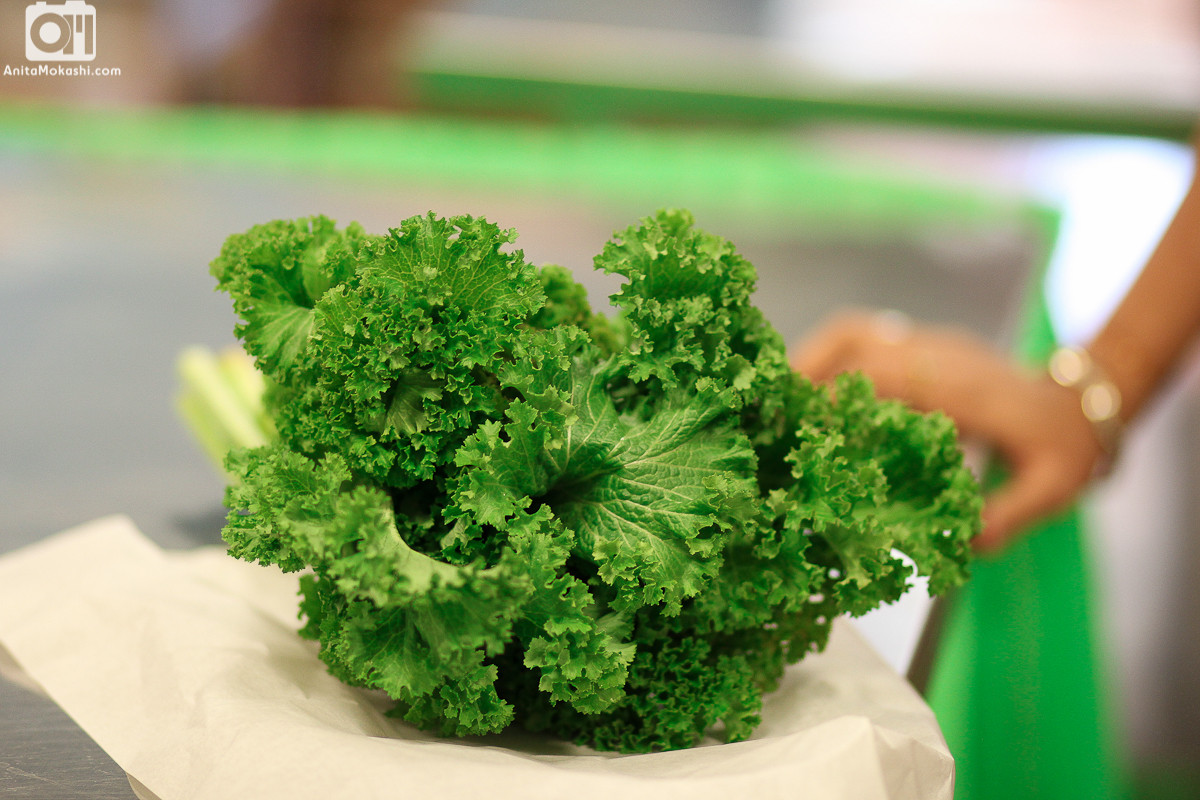 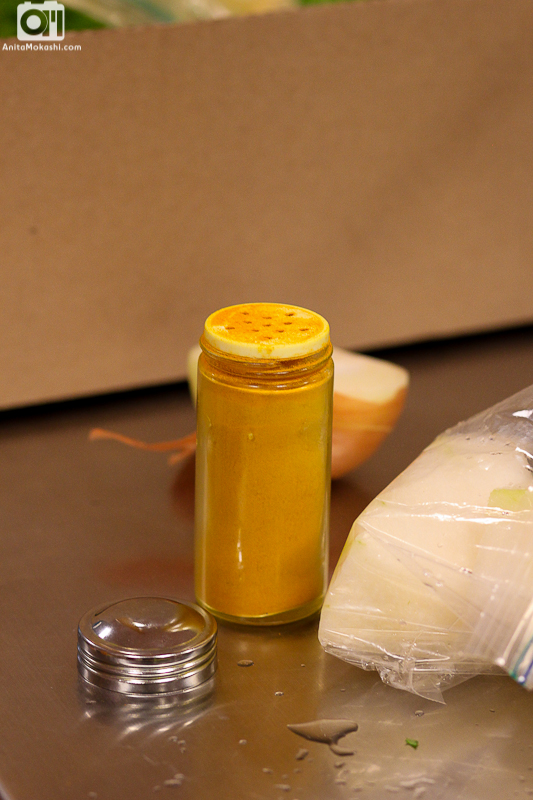 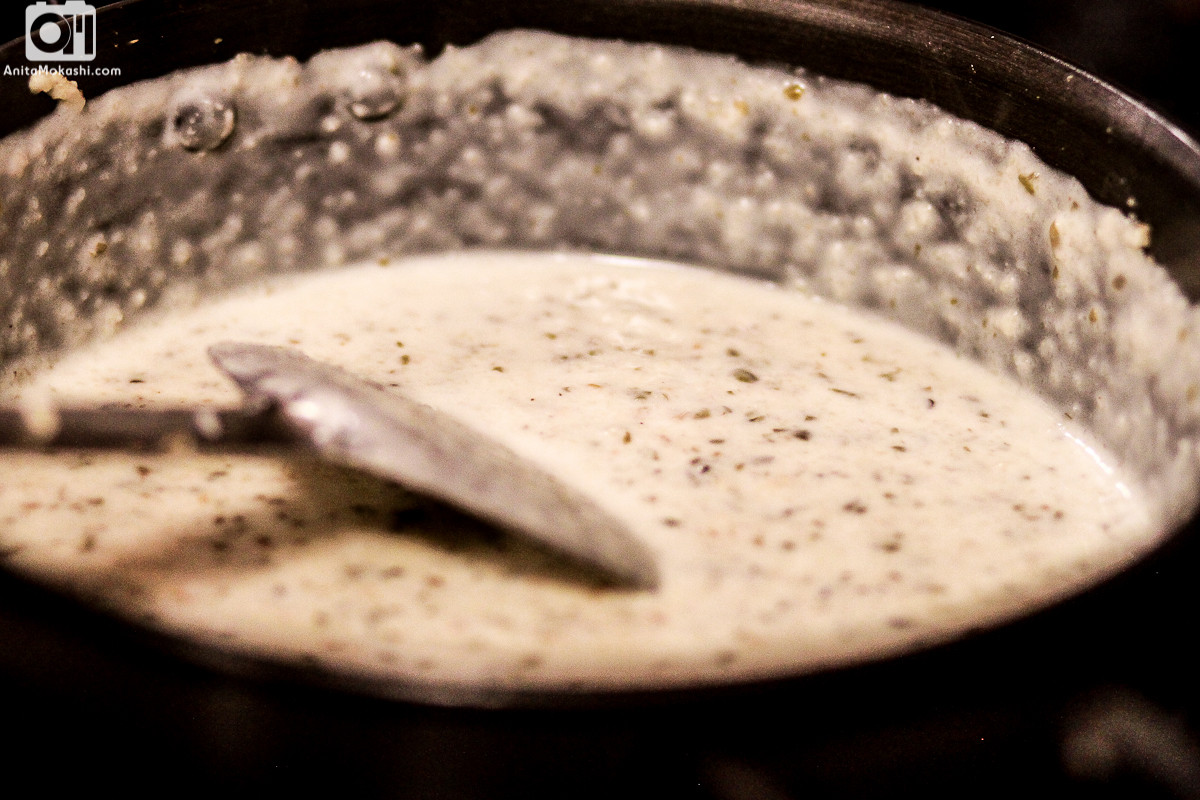 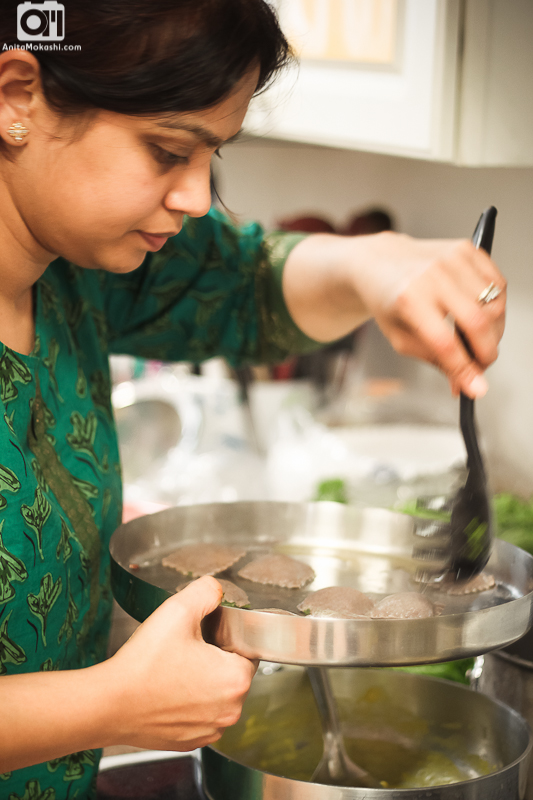 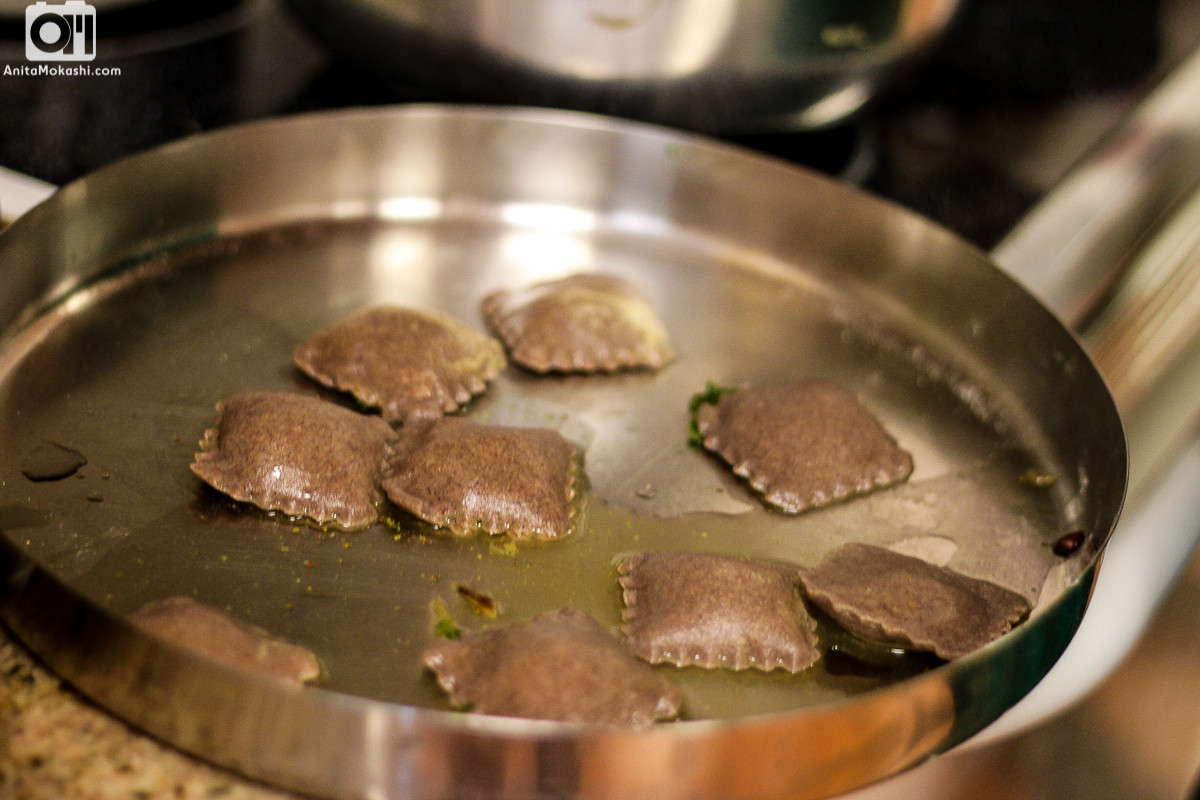 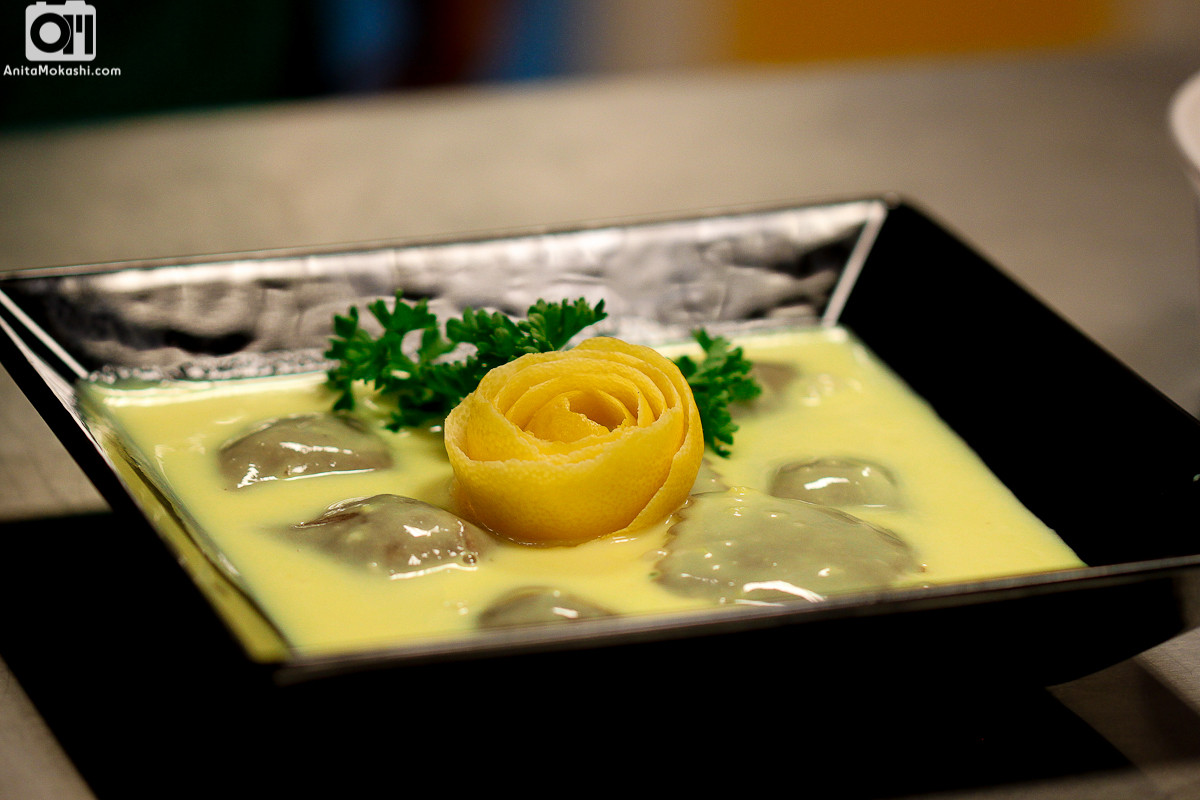 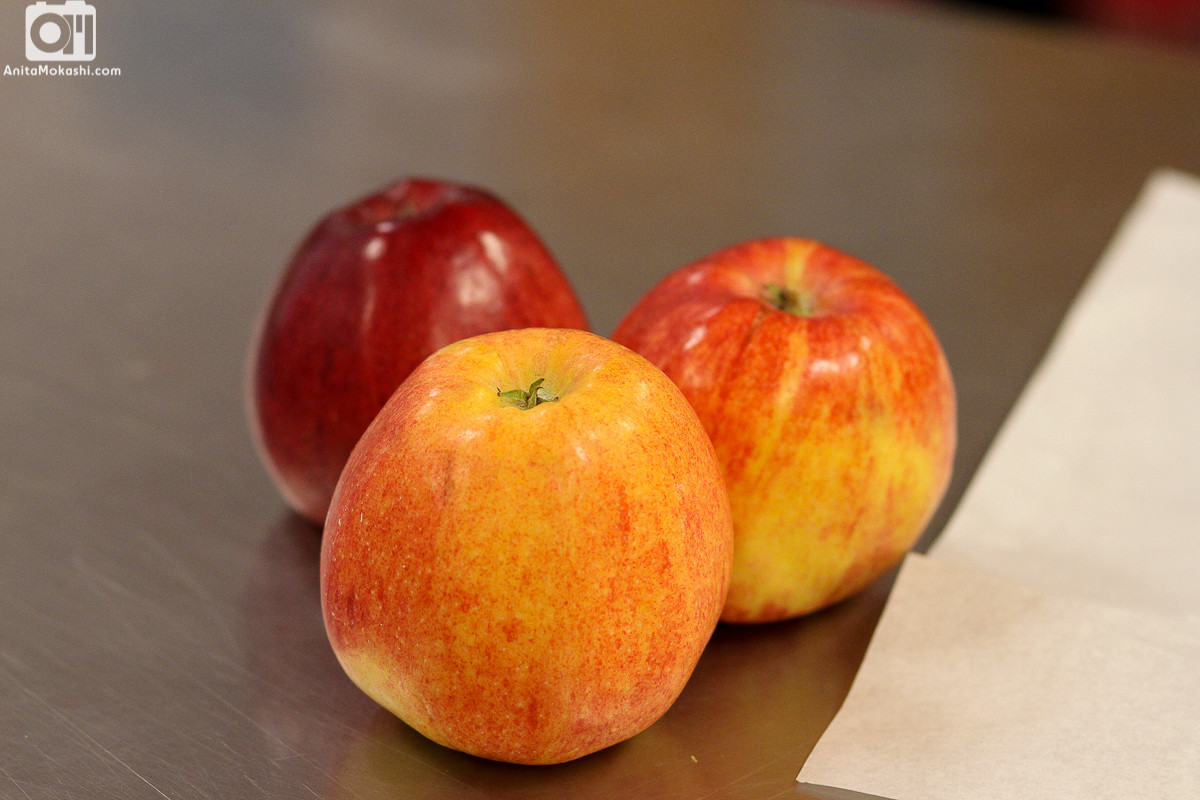 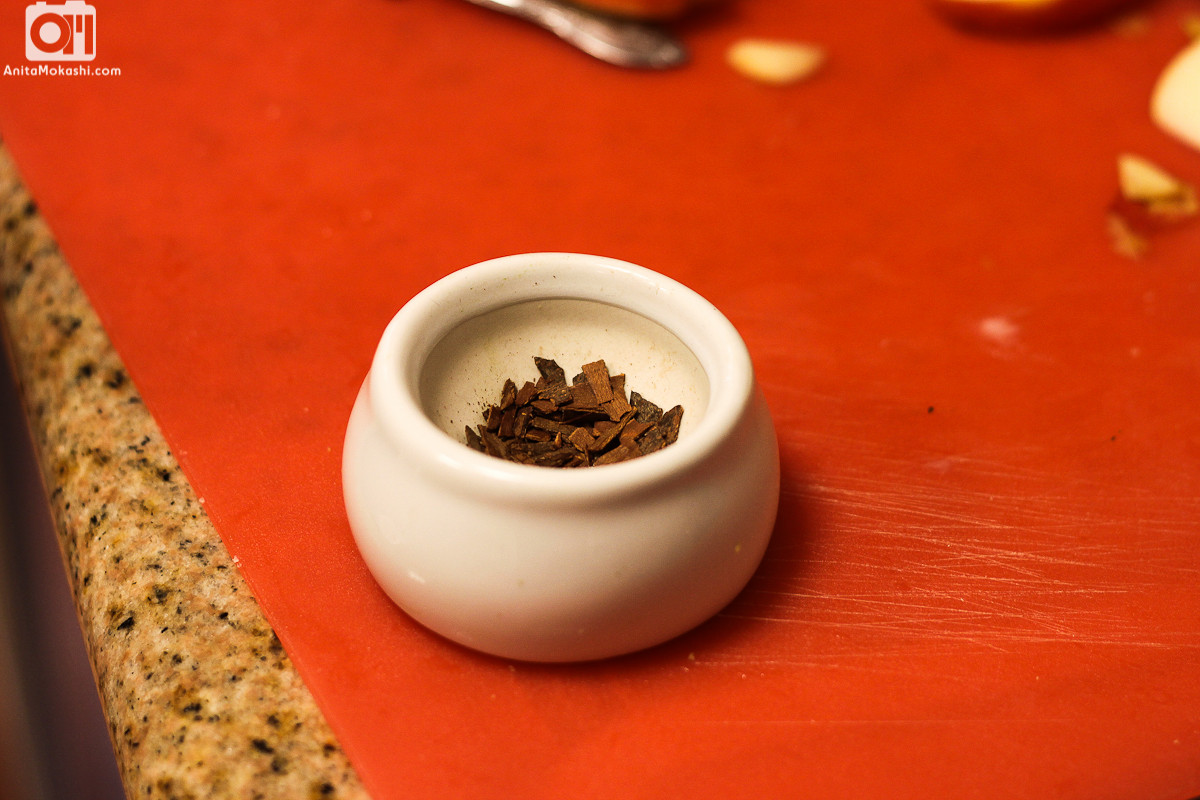 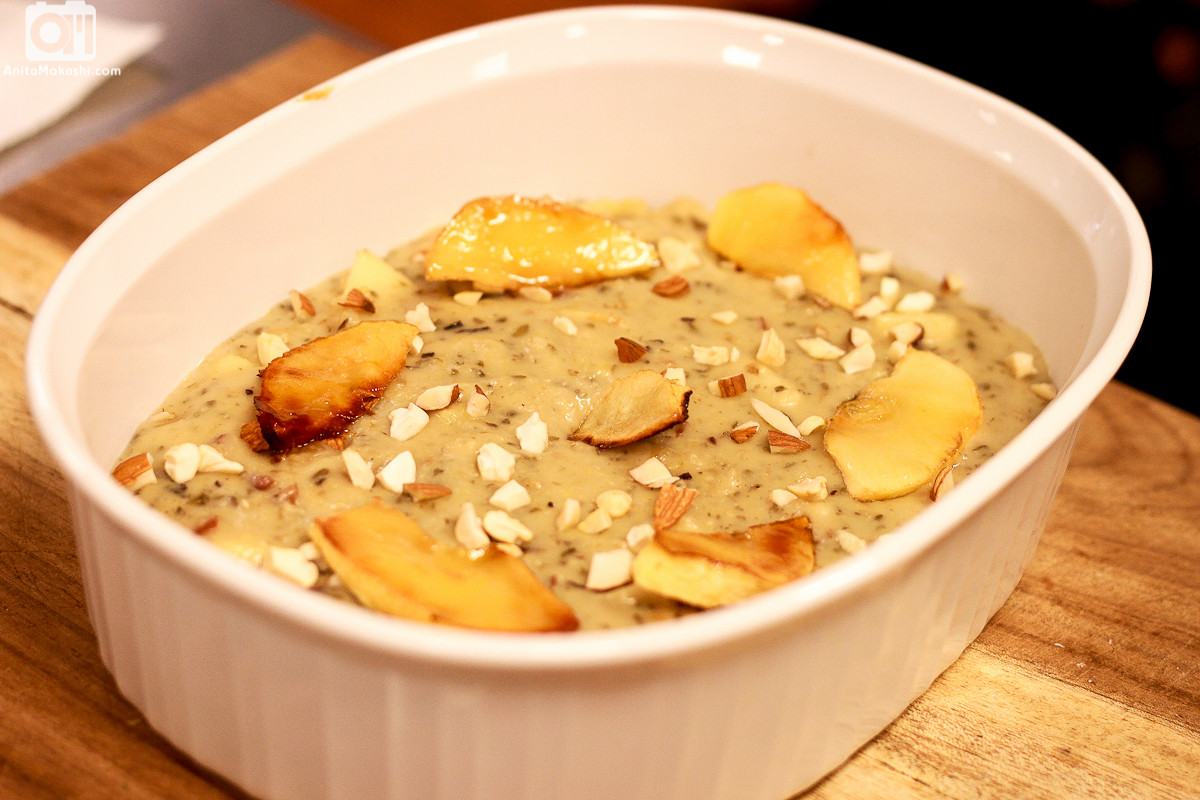 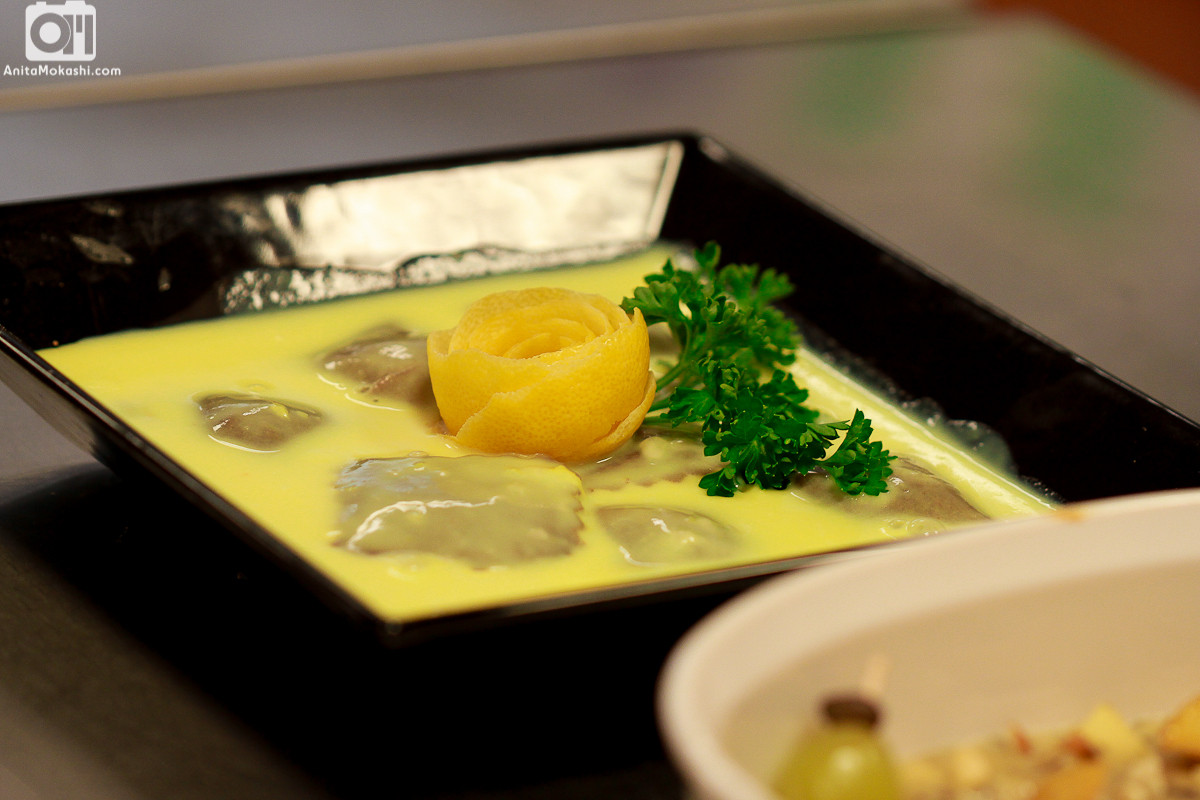 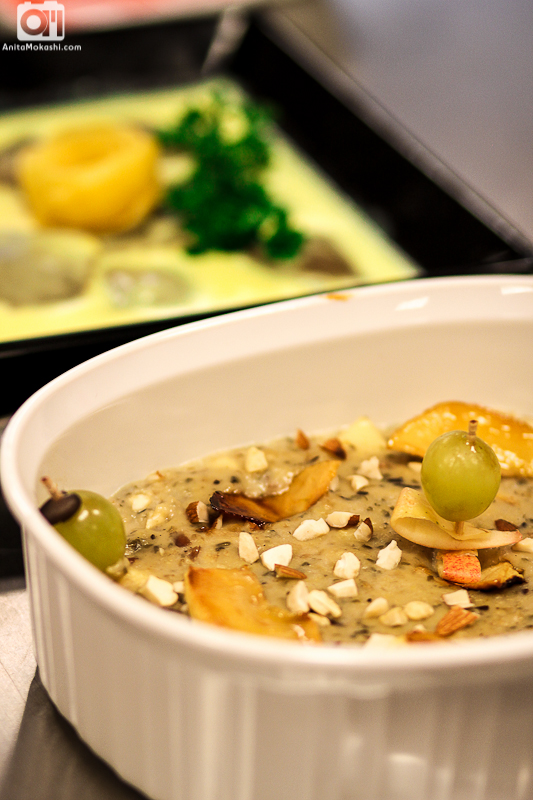 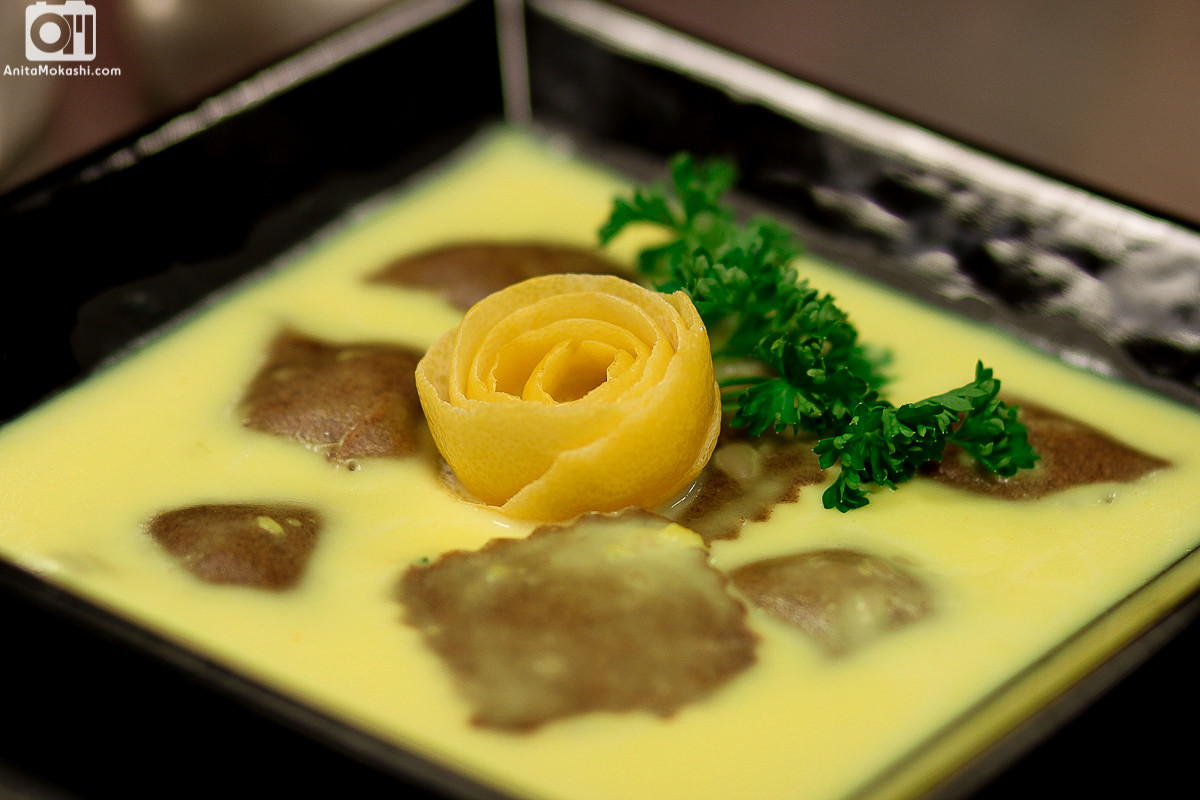 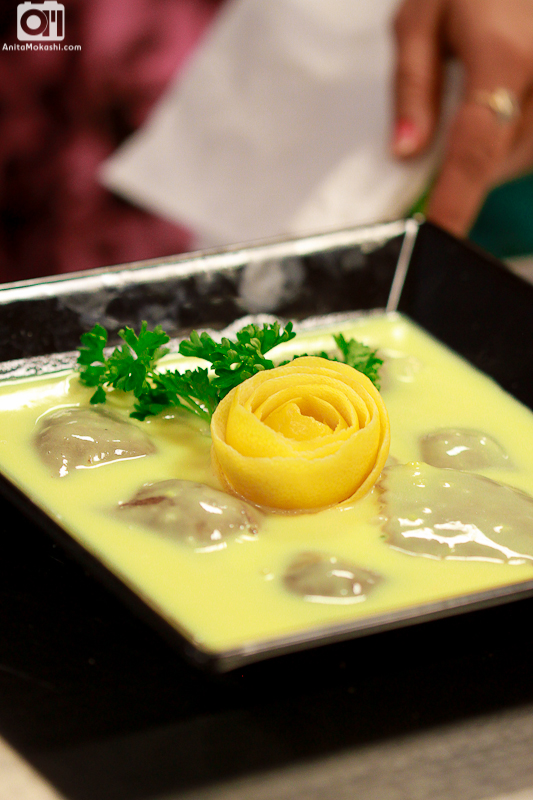 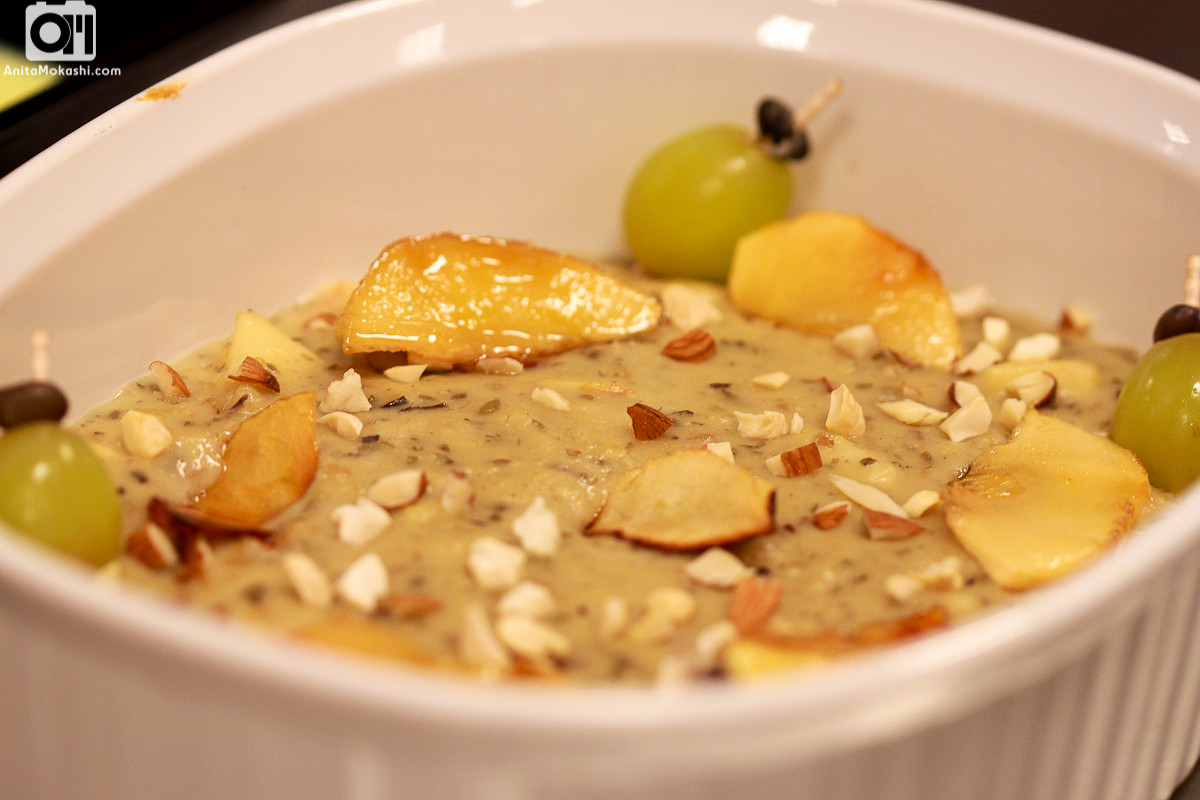 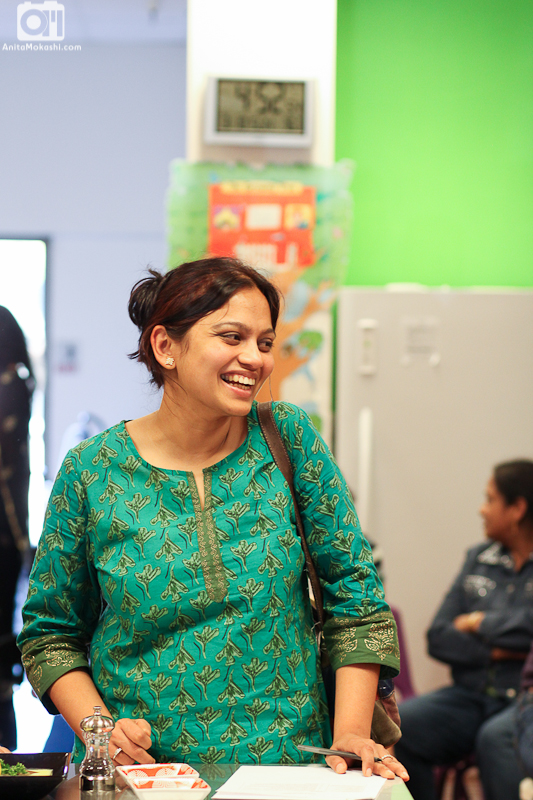 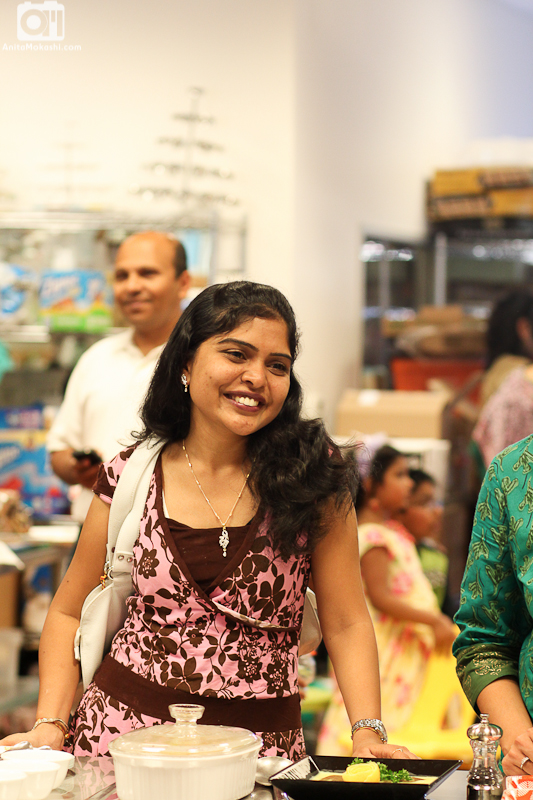 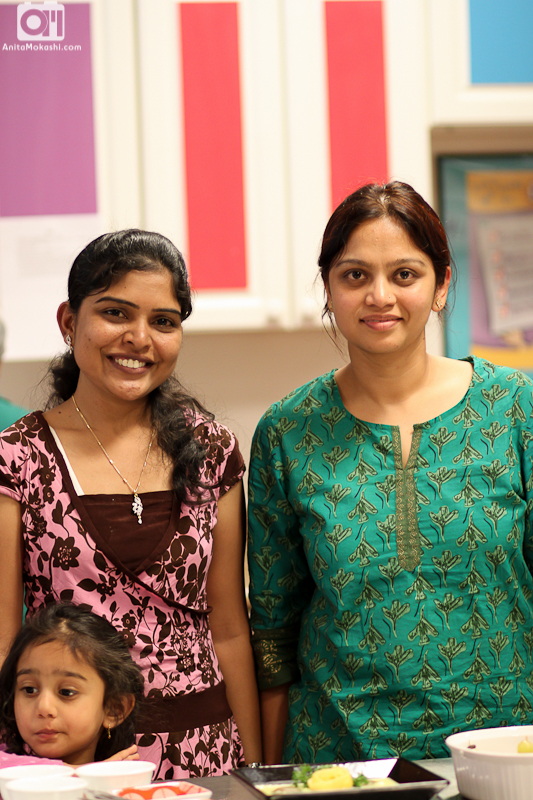 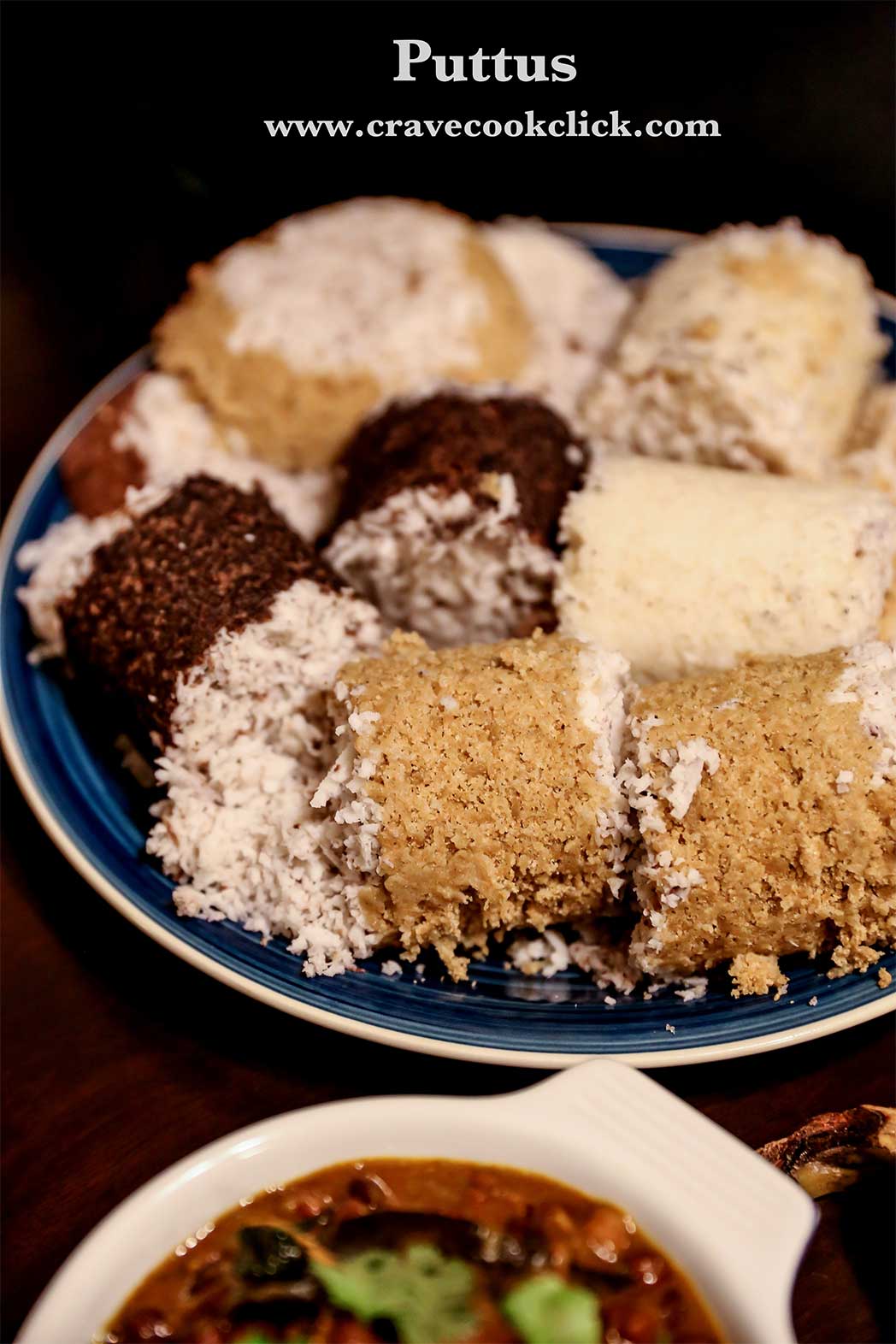