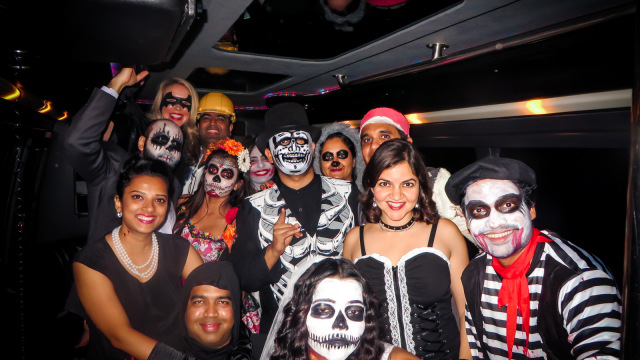 Straddling the line between fall and winter, plenty and paucity, life and death, Halloween is a time of celebration and superstition. It is thought to have originated with the ancient Celtic festival of Samhain, when people would light bonfires and wear costumes to ward off roaming ghosts. 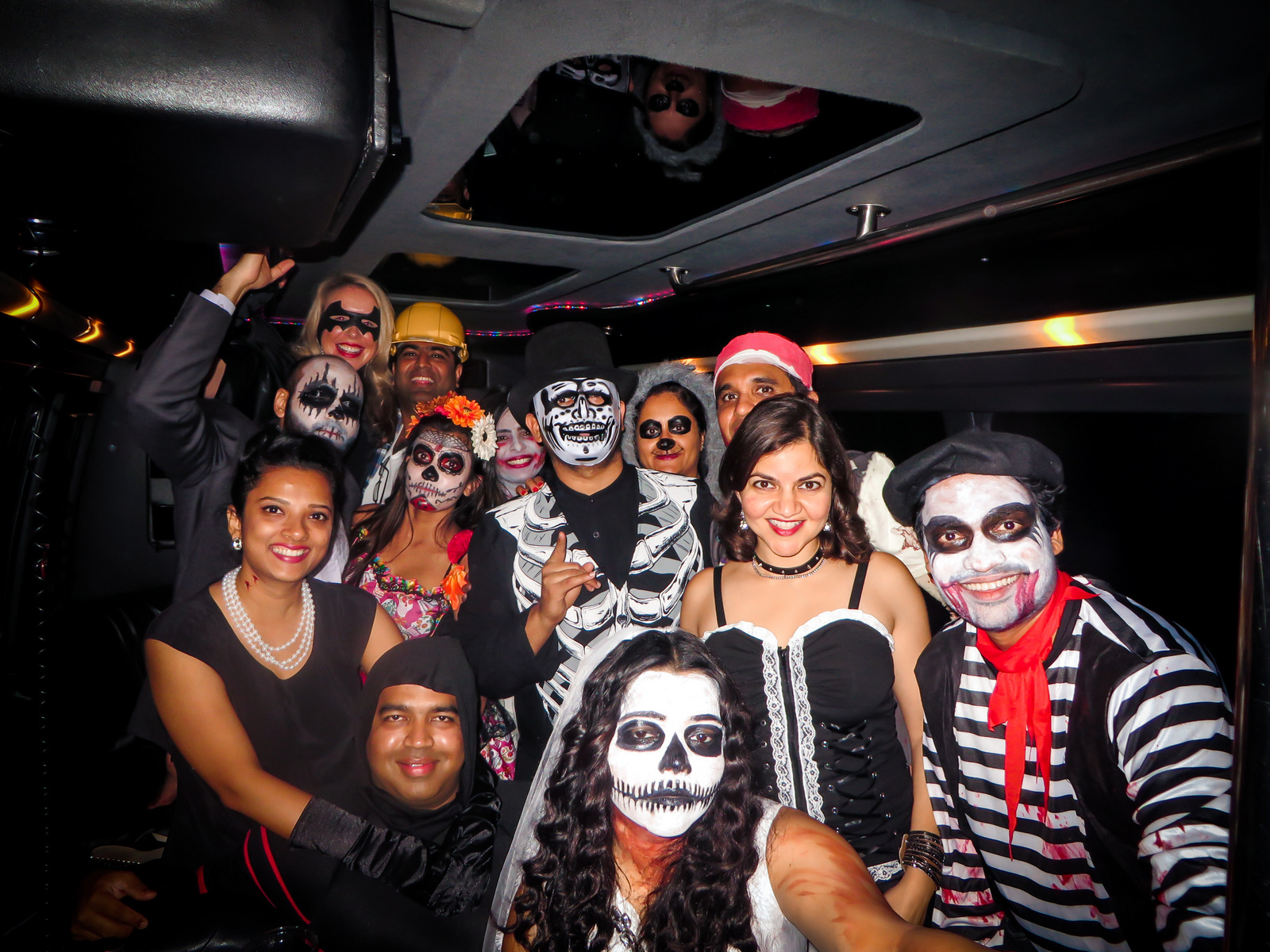 The evening before was known as All Hallows’ Eve and later Halloween. Over time, Halloween evolved into a secular, community-based event characterized by child-friendly activities such as trick-or-treating. In a number of countries around the world, as the days grow shorter and the nights get colder, people continue to usher in the winter season with gatherings, costumes and sweet treats. 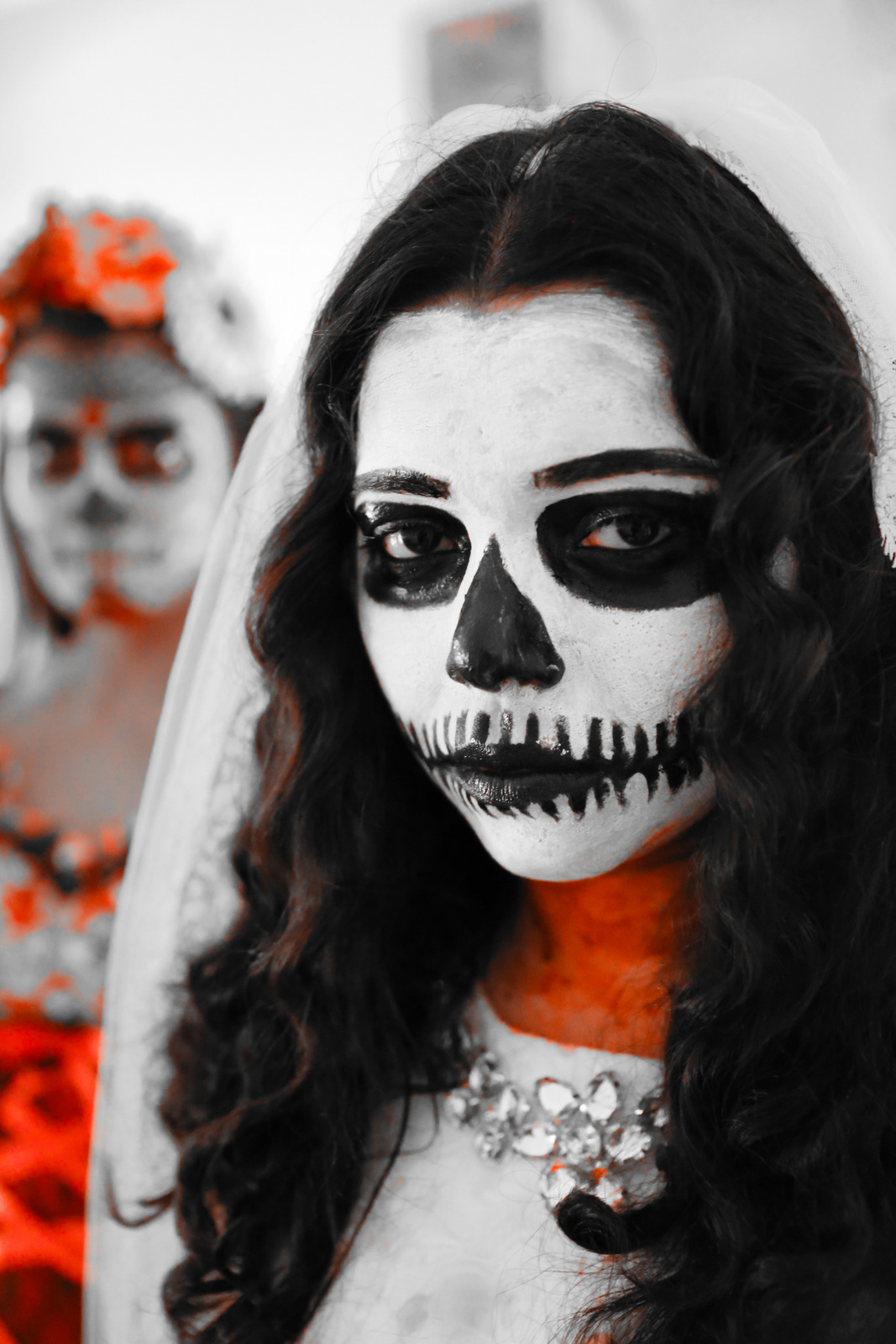 The tradition of dressing in costume for Halloween has both European and Celtic roots. Hundreds of years ago, winter was an uncertain and frightening time. Food supplies often ran low and, for the many people afraid of the dark, the short days of winter were full of constant worry. 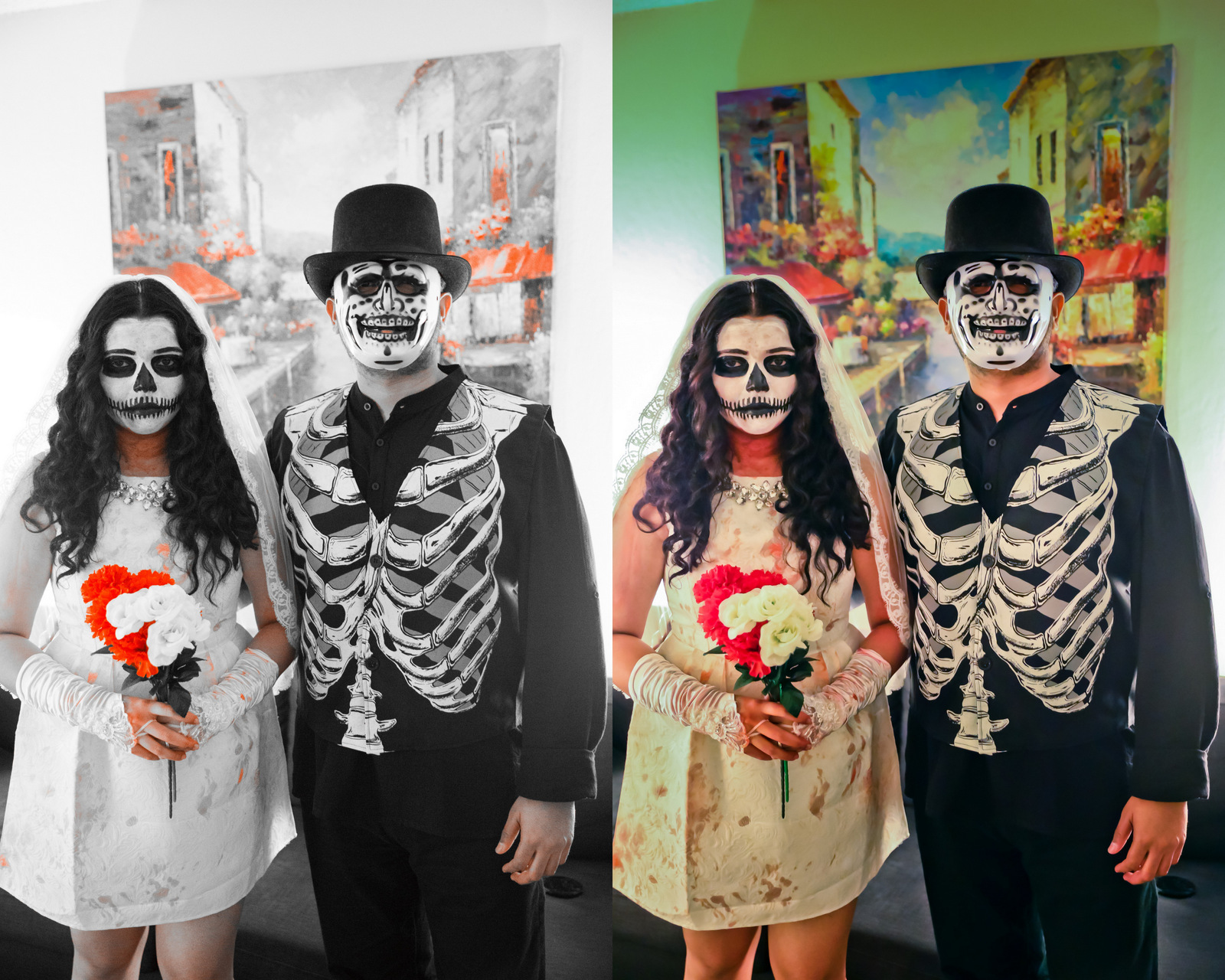 On Halloween, when it was believed that ghosts came back to the earthly world, people thought that they would encounter ghosts if they left their homes. To avoid being recognized by these ghosts, people would wear masks when they left their homes after dark so that the ghosts would mistake them for fellow spirits. On Halloween, to keep ghosts away from their houses, people would place bowls of food outside their homes to appease the ghosts and prevent them from attempting to enter. 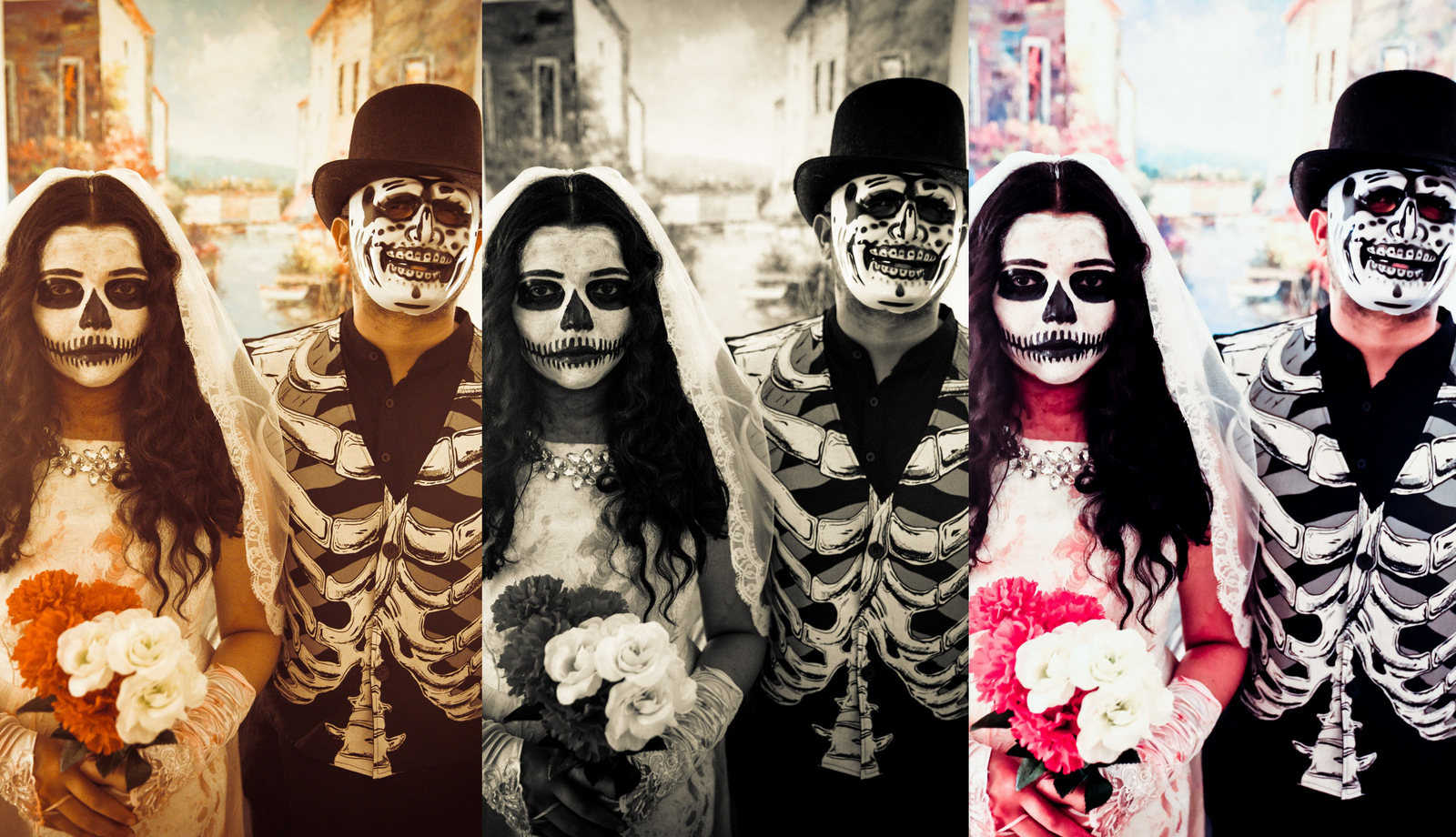 Halloween costumes are traditionally modeled after supernatural figures such as vampires, monsters, ghosts, skeletons, witches, and devils. Over time, in the United States the costume selection extended to include popular characters from fiction, celebrities, and generic archetypes such as ninjas and princesses 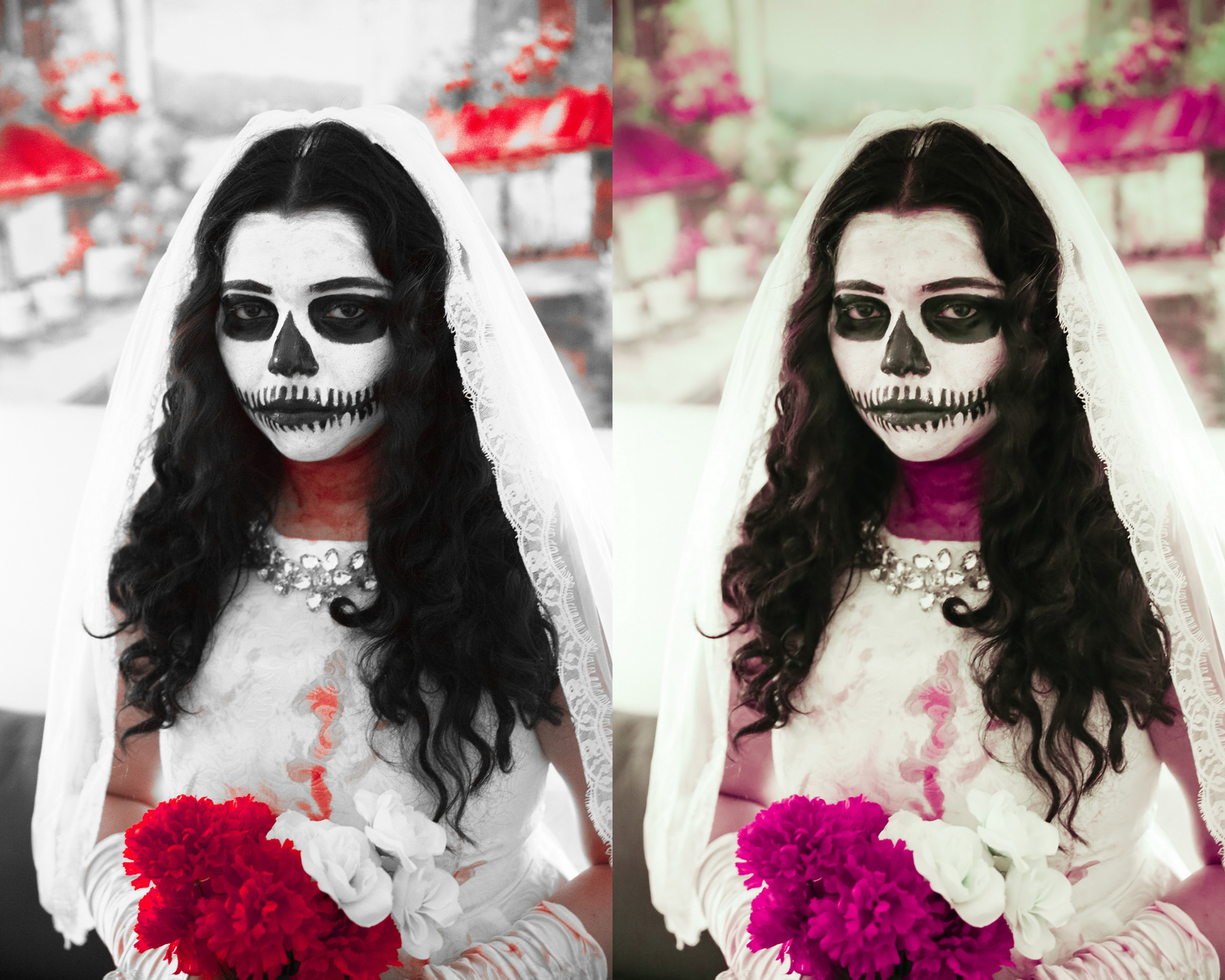 Every year we attend the halloween party at Ruby Sky in San Francisco. This year’s party was bit more crazy as we attended it with 14 of our friends. The highlight was our party bus which dropped and picked us up from the club. 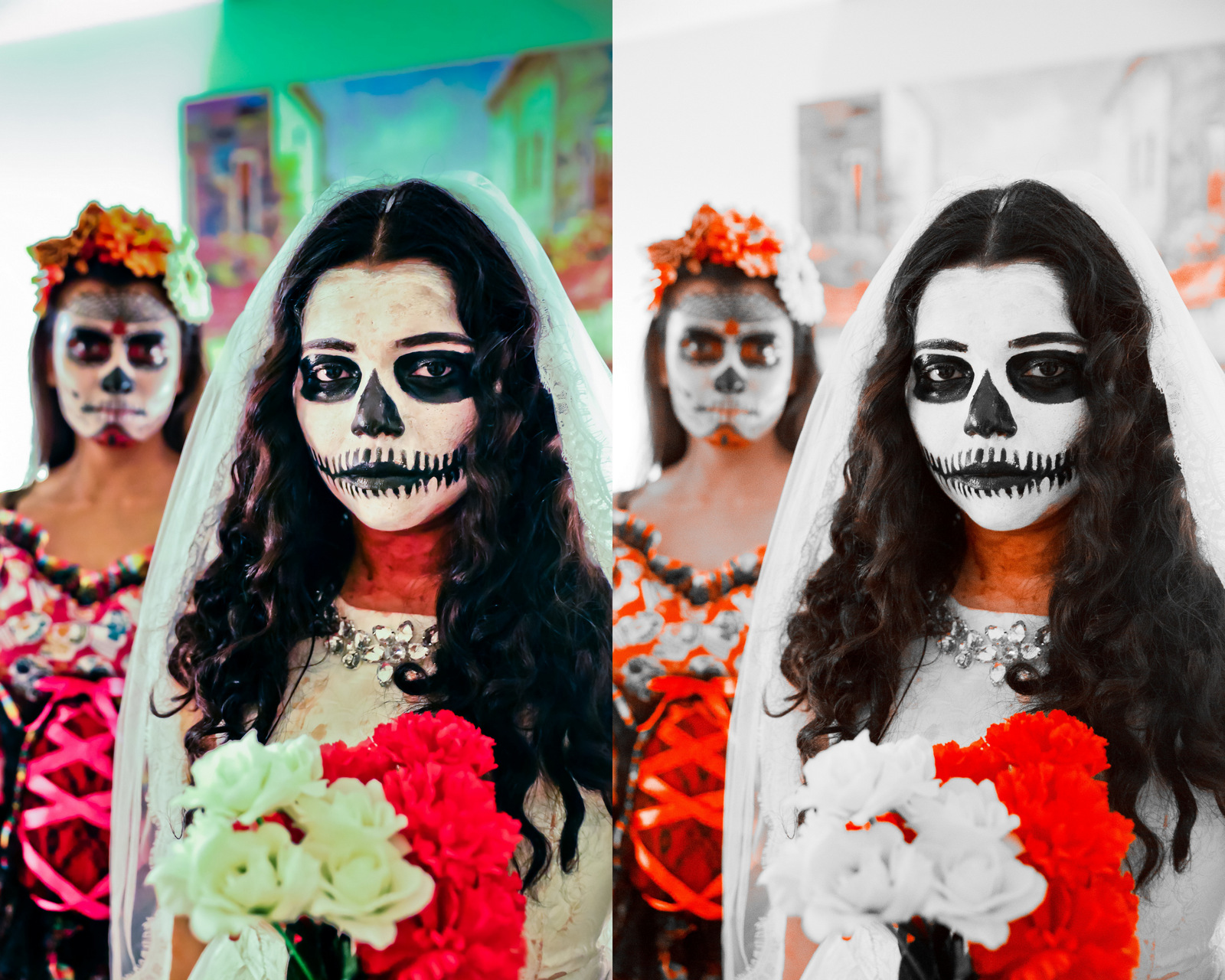 Since last year I have got into doing halloween makeup and I prefer assembling my costume than buying it.

This year I dressed up as a ghost bride. Here are the details of the costume 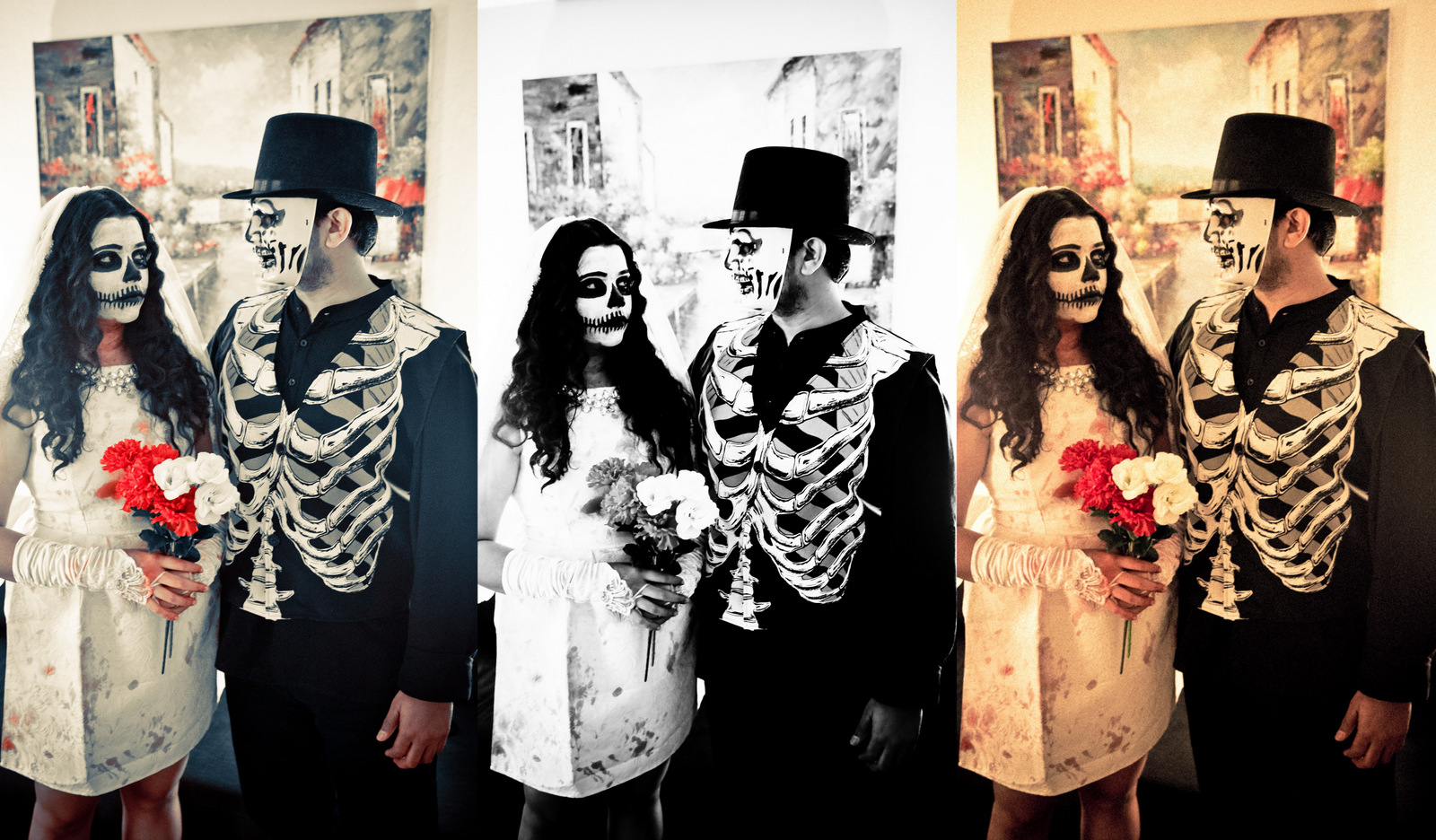 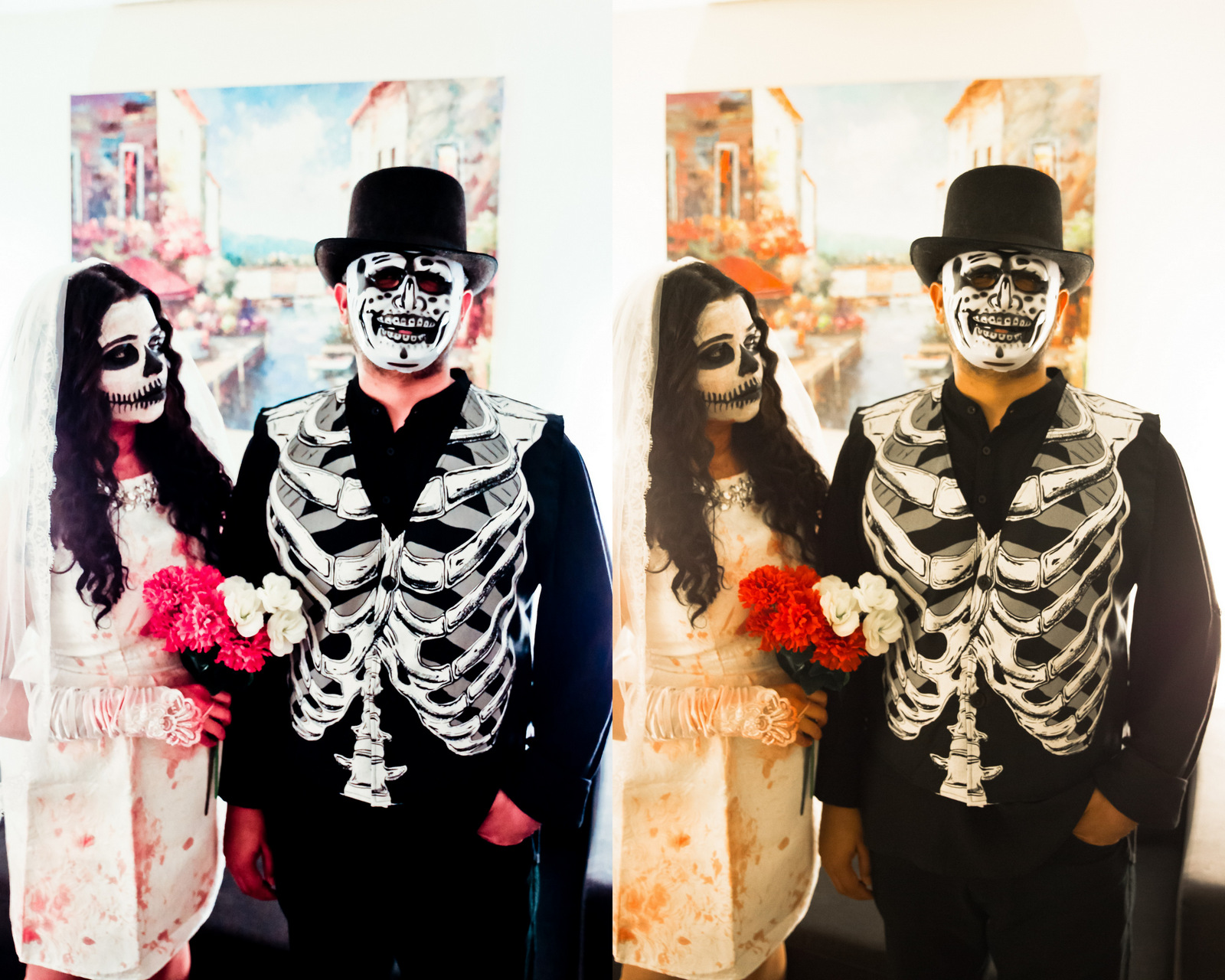 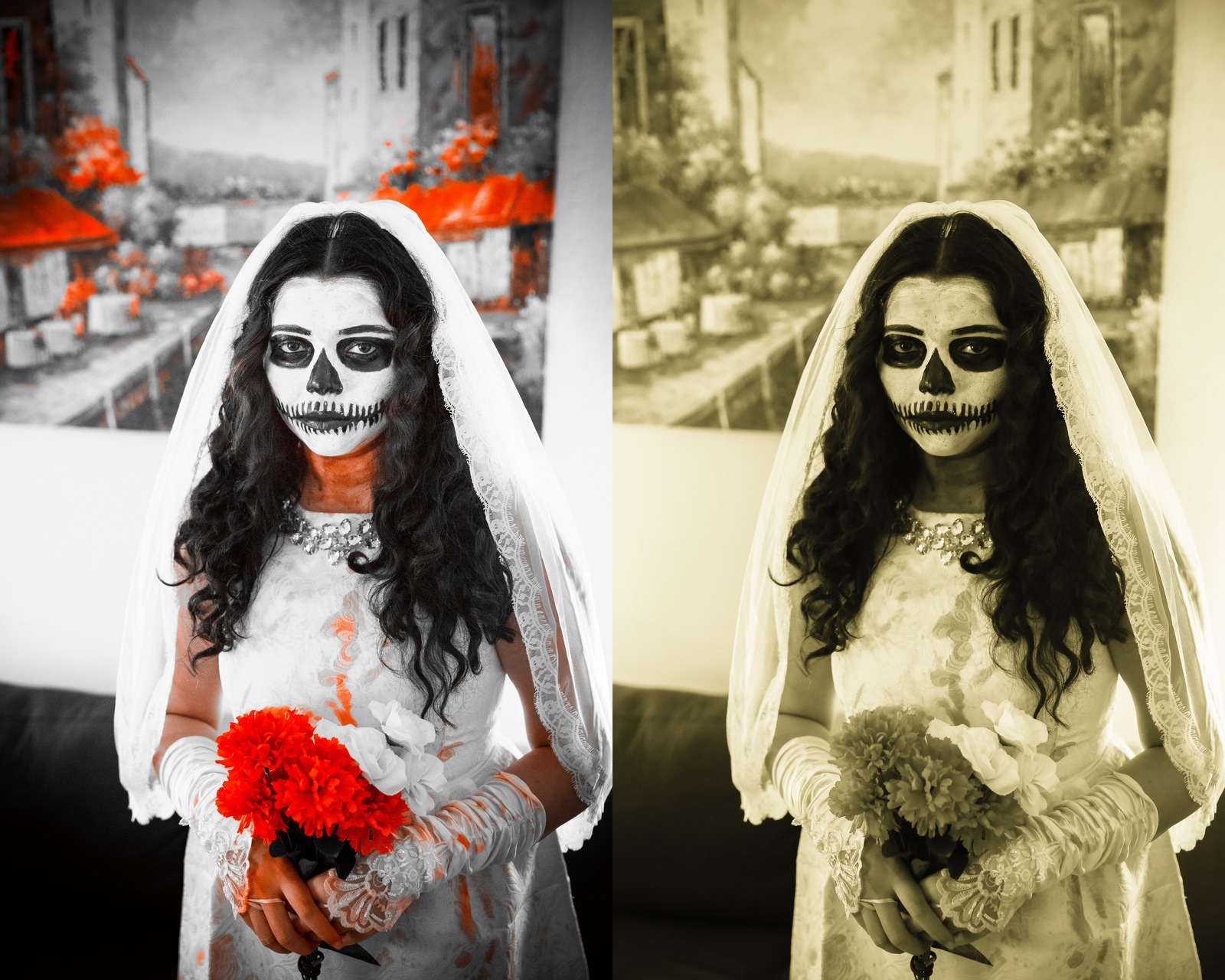 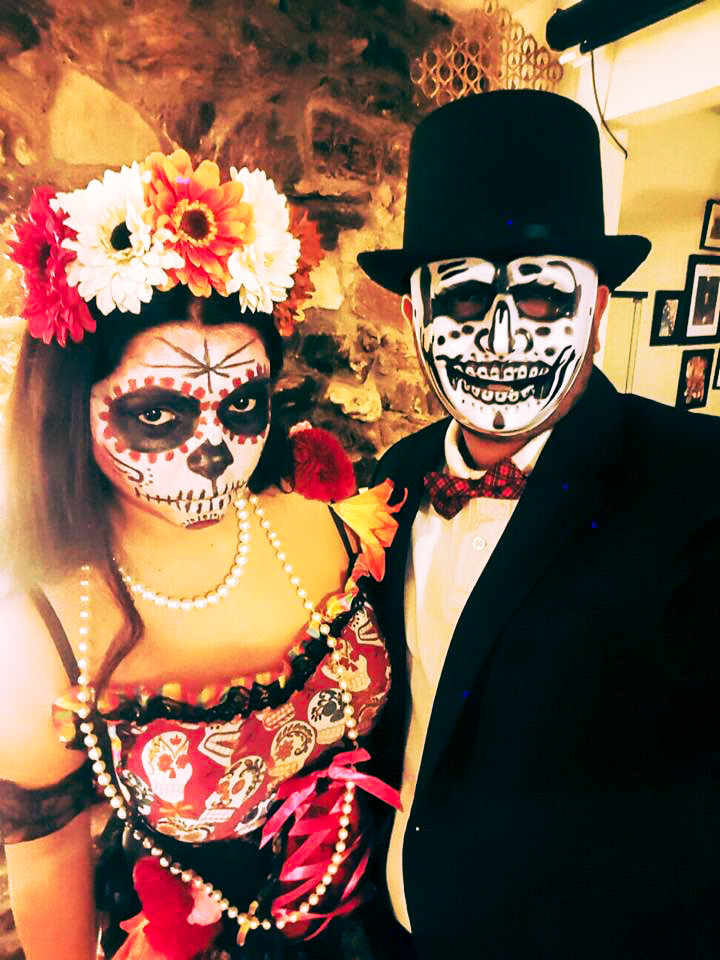 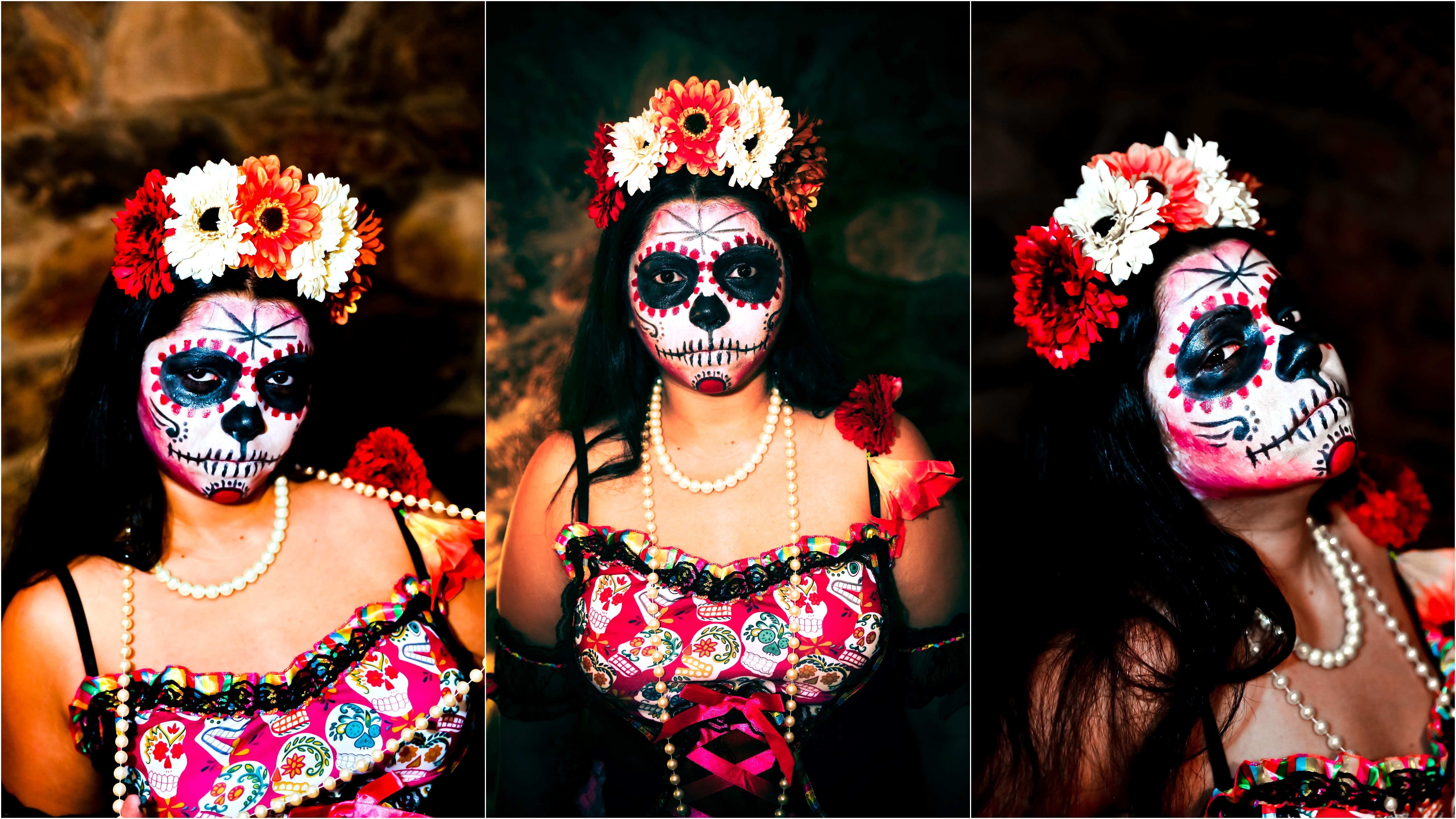 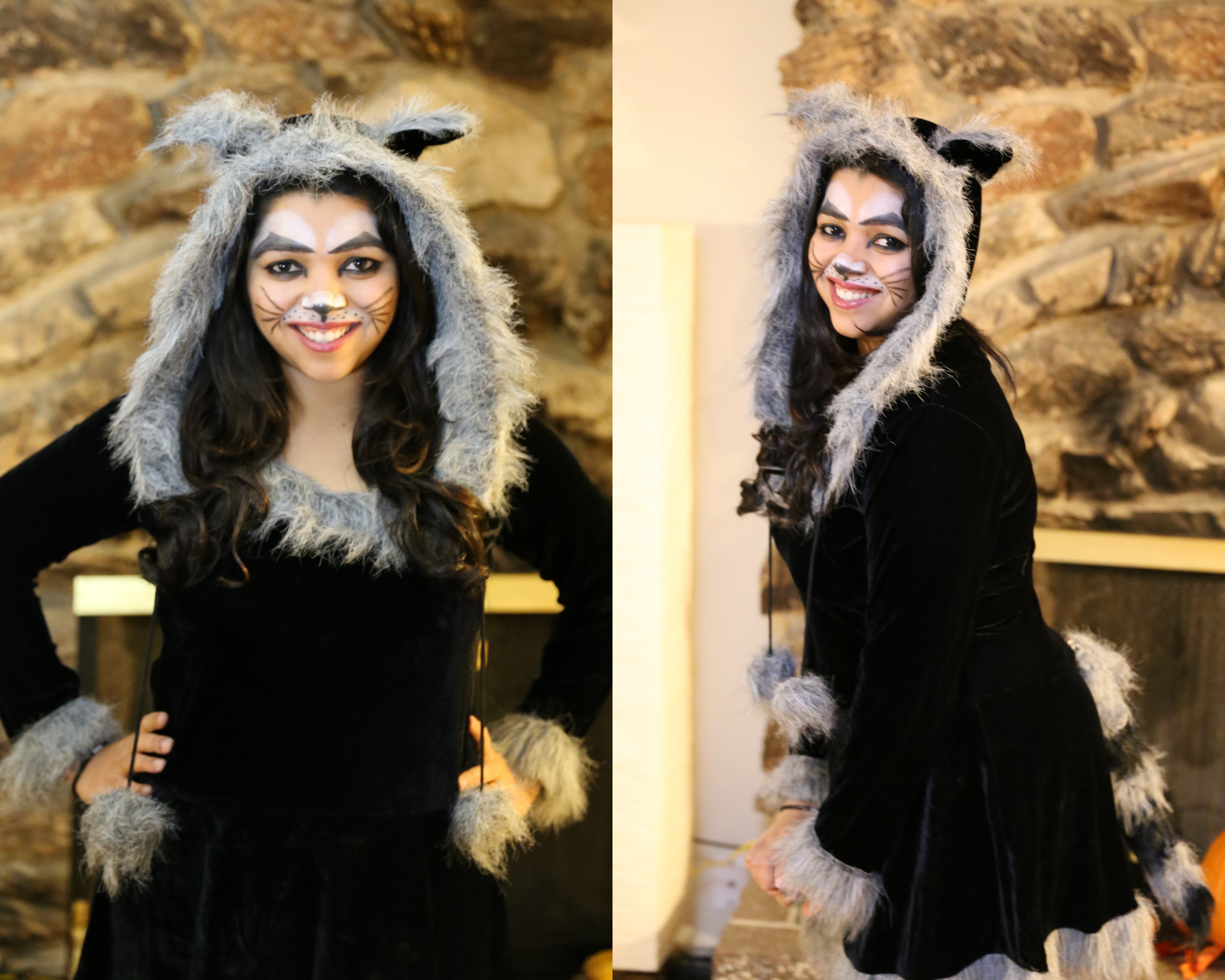 This grape costume was my dress up for halloween costume contest at work this year.We won 1st prize. This was super easy to make. We got 2 different color balloons..blowed them and attached to the t-shirt with safety pins. The leaves on the head are made with simple green card paper. 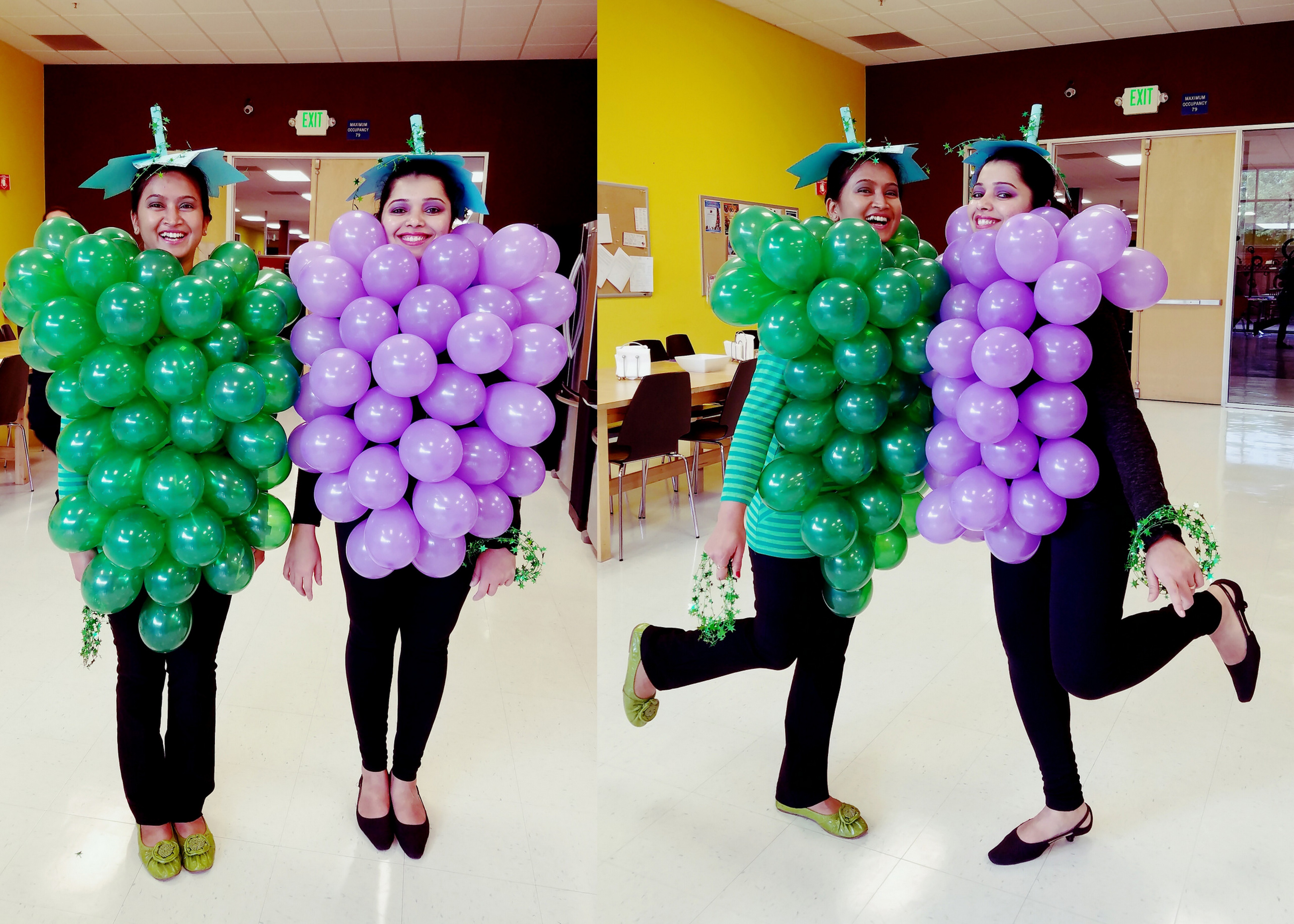 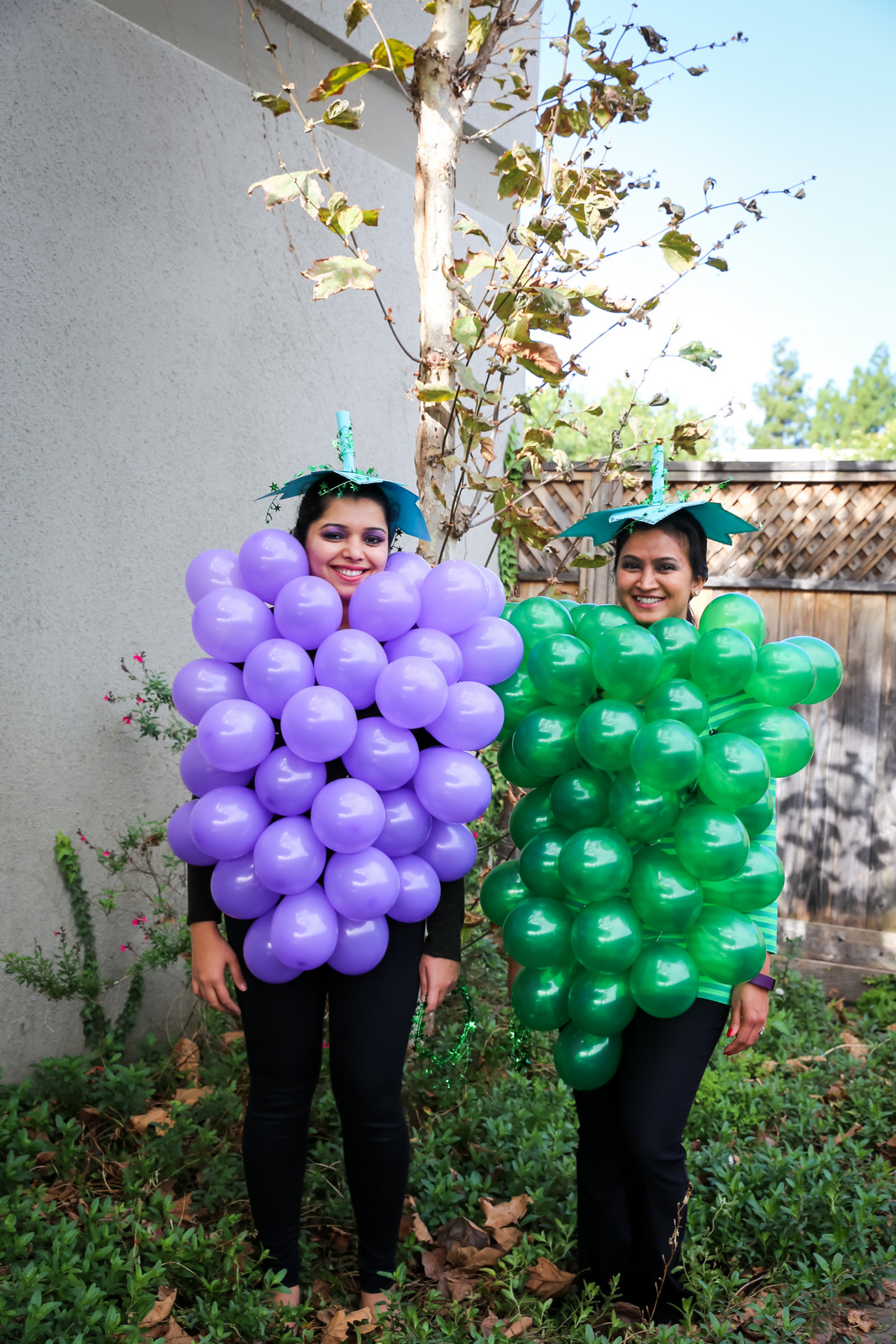 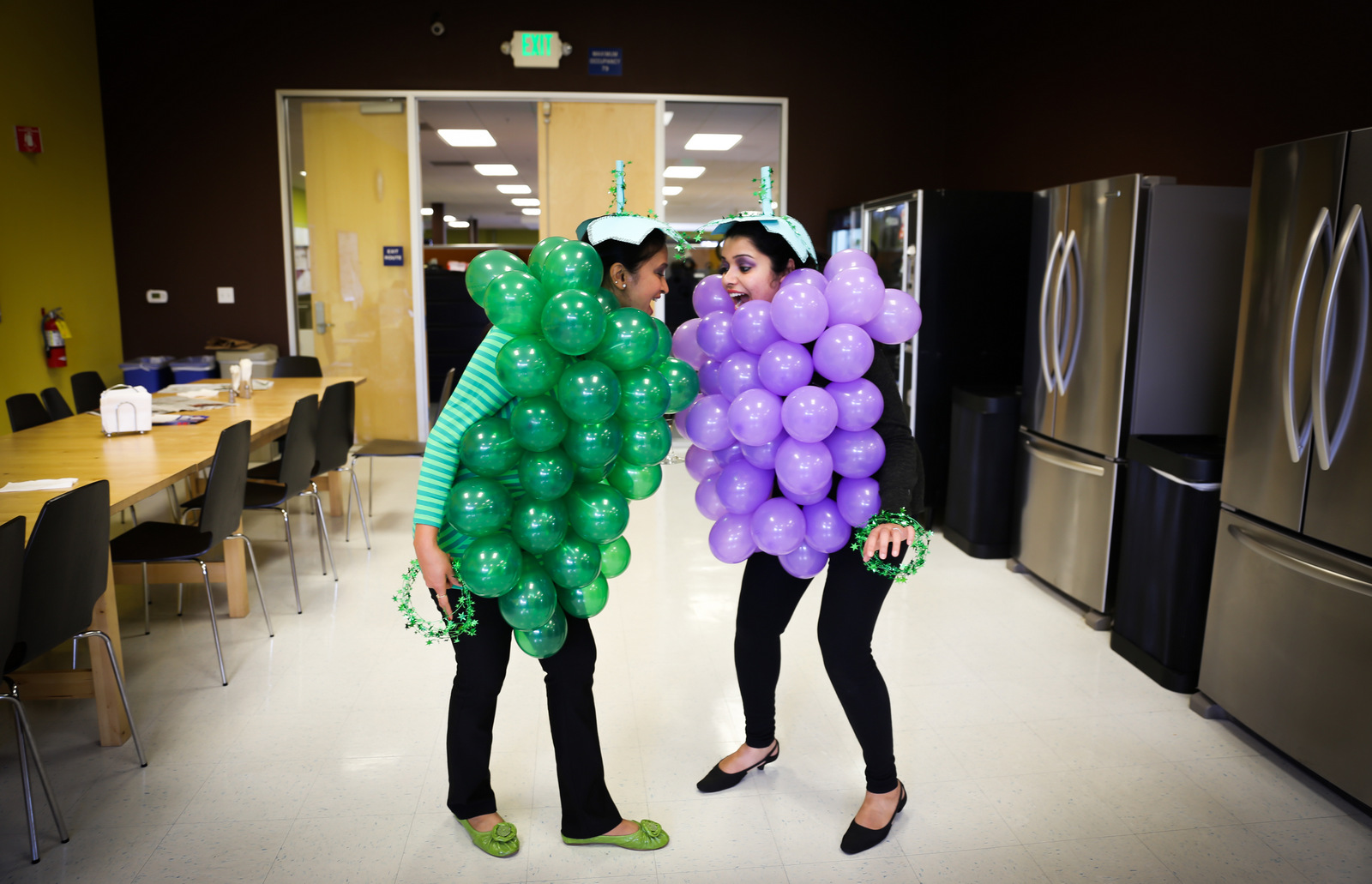 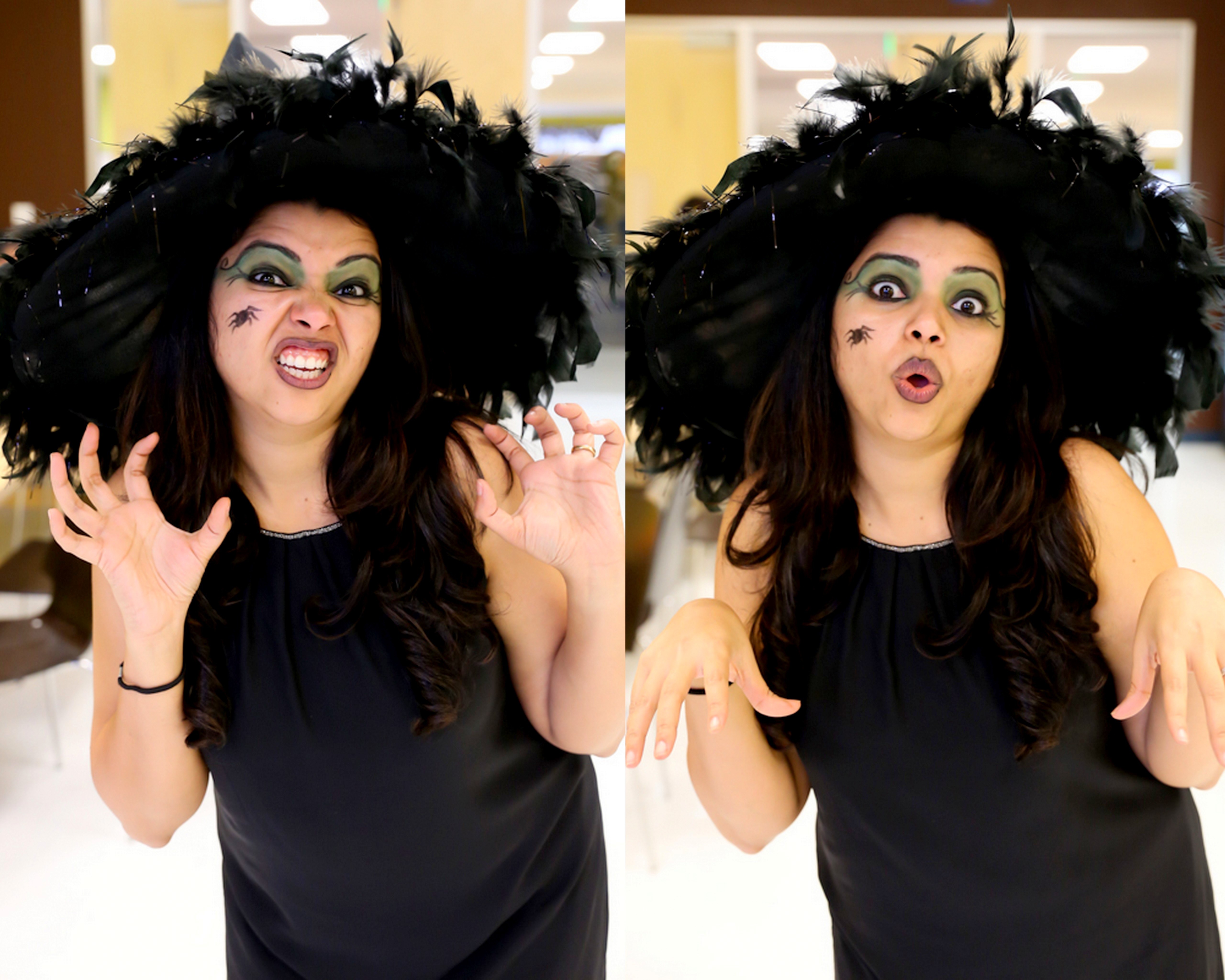 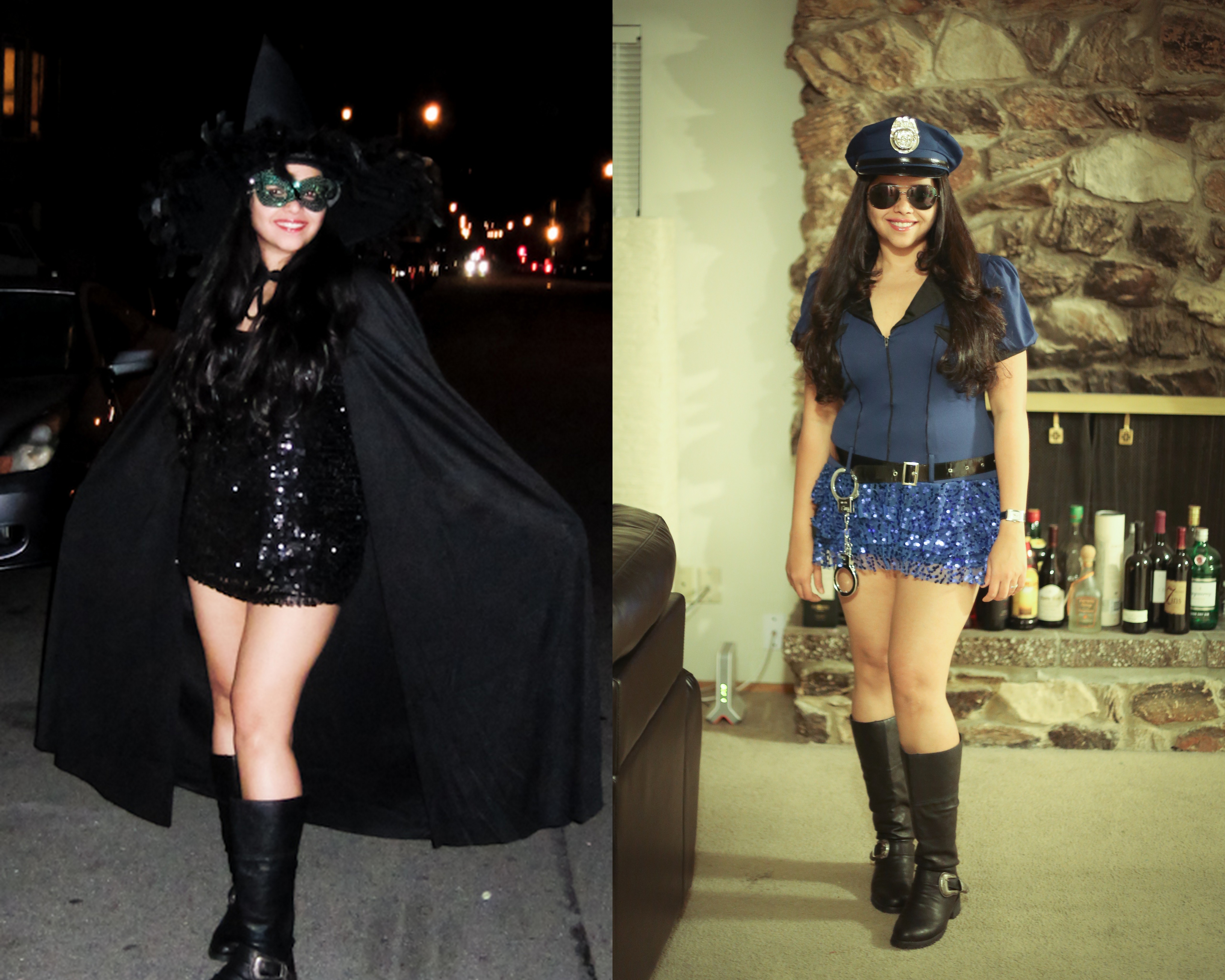 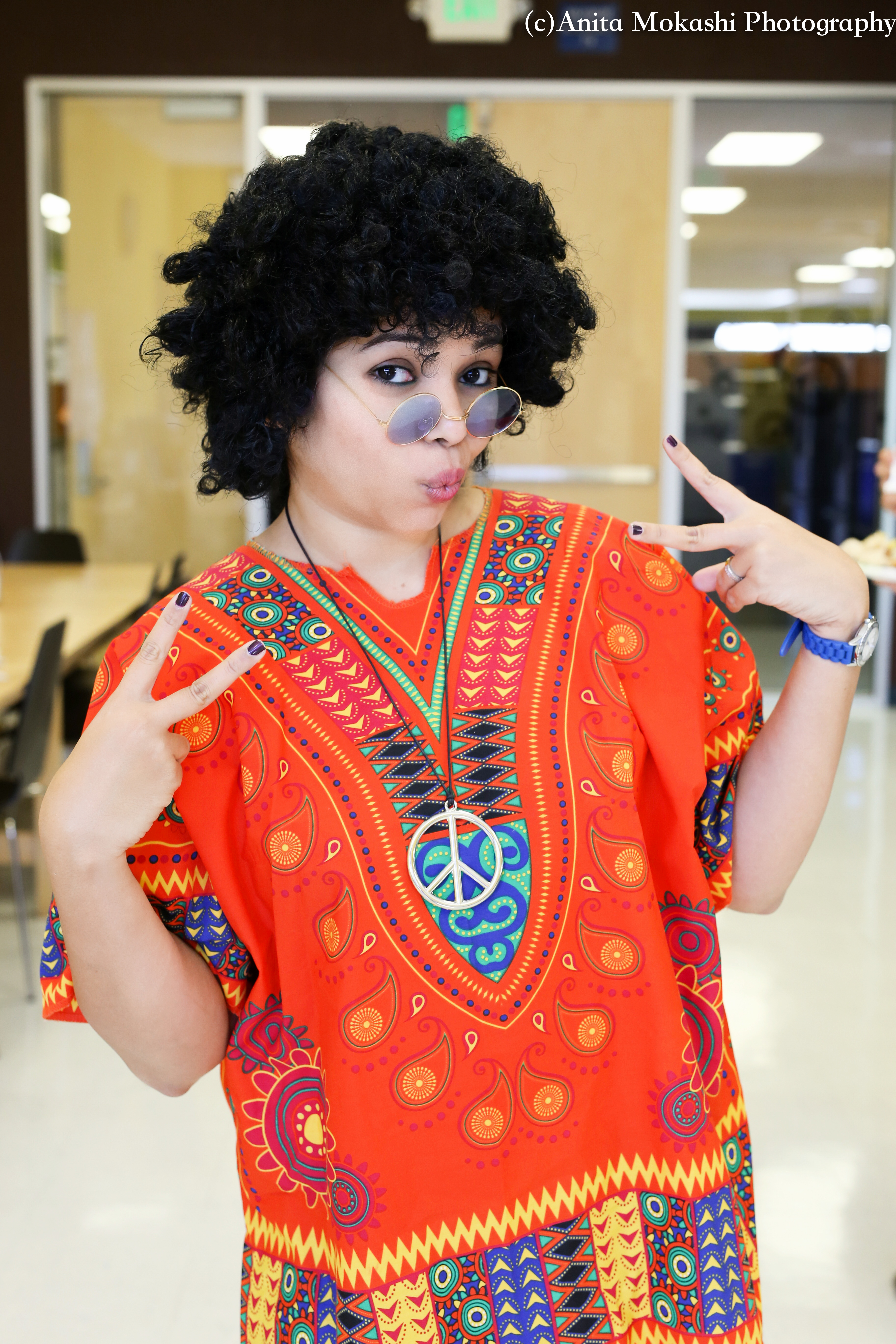 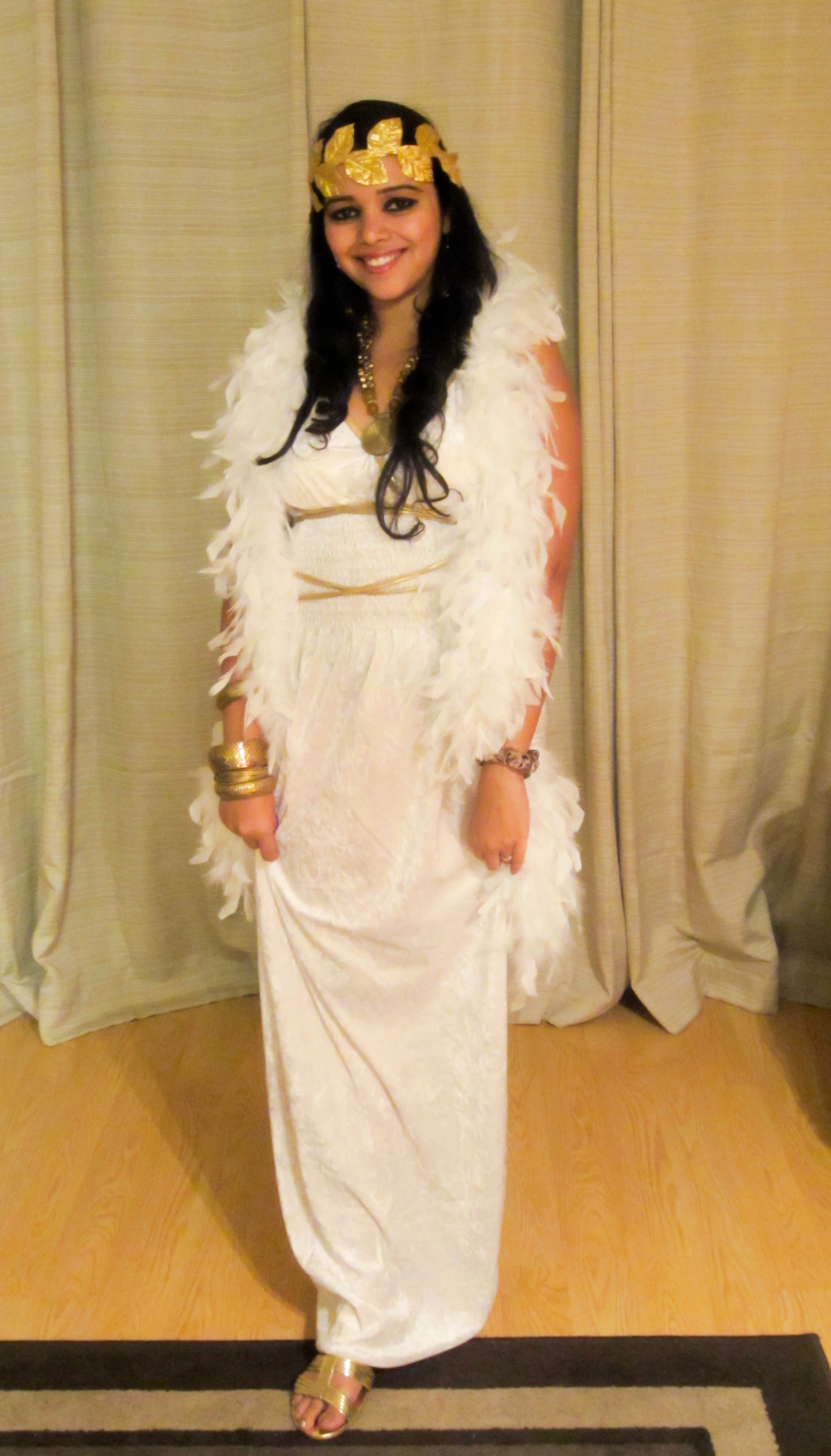 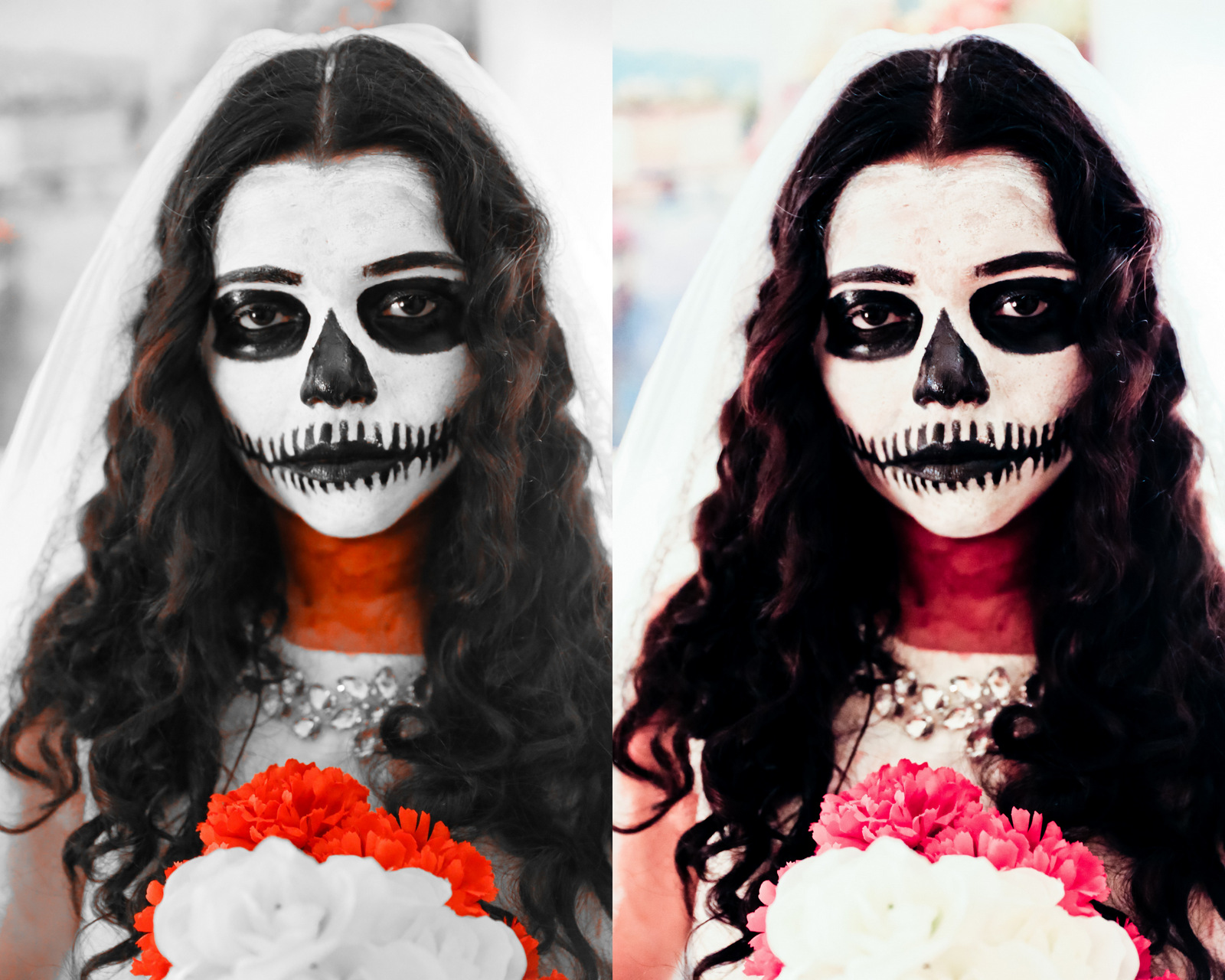 Here is the gallery to all pics from this year’s halloween celebration..