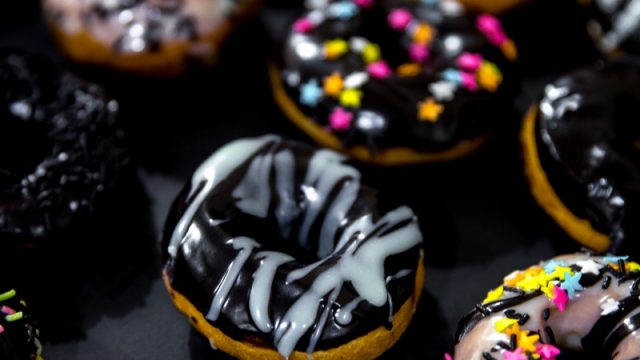 A doughnut or donut (the latter spelling often seen in American English) is a type of fried dough confection or dessert food. 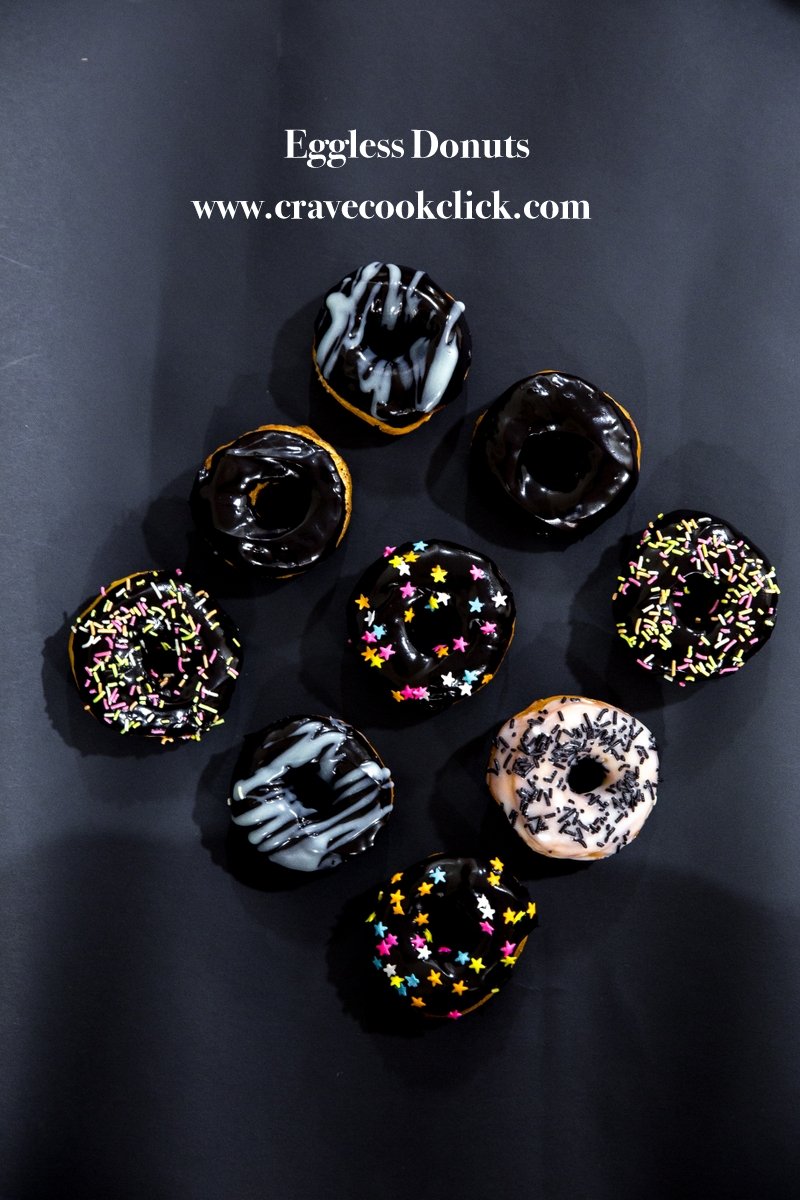 The doughnut is popular in many countries and is prepared in various forms as a sweet snack that can be homemade or purchased in bakeries, supermarkets, food stalls, and franchised specialty vendors. 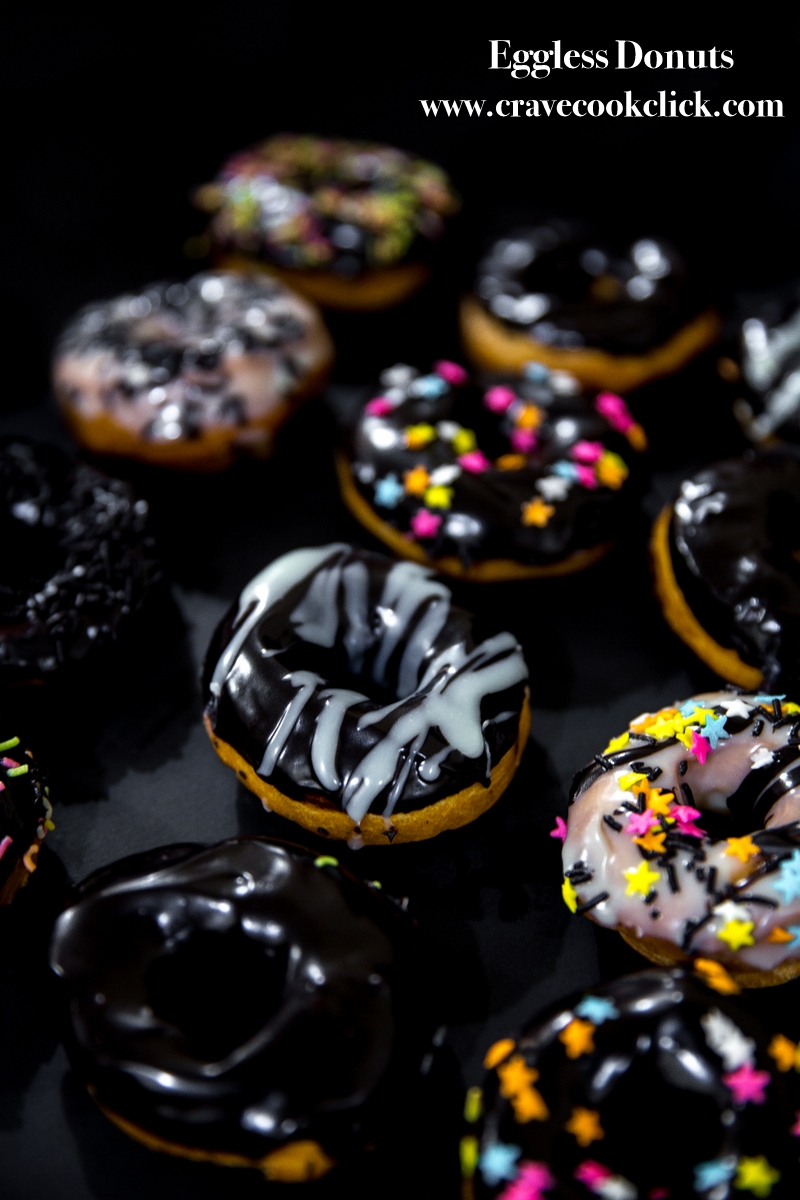 Doughnuts are usually deep fried from a flour dough, and typically either ring-shaped or a number of shapes without a hole, and often filled, but can also be ball-shaped (“doughnut holes”) 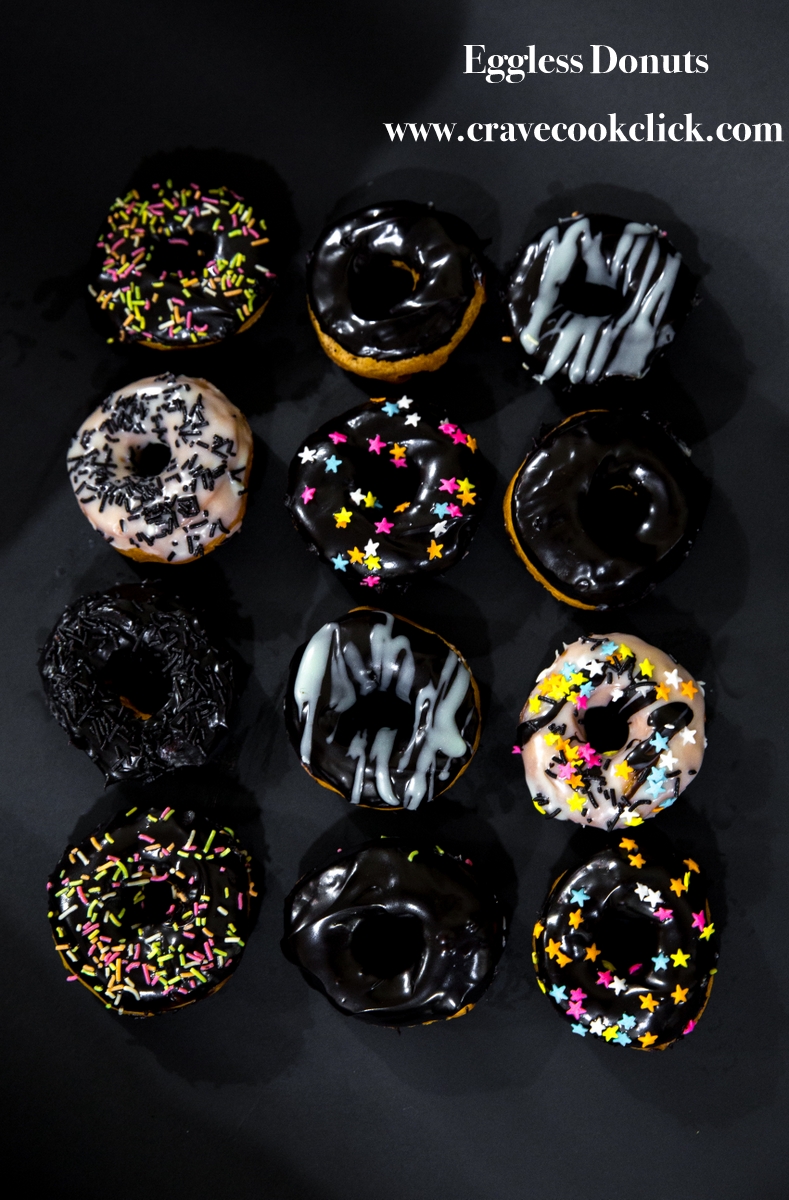 Alternatively, small pieces of dough are sometimes cooked as doughnut holes. Once fried, doughnuts may be glazed with a sugar icing, spread with icing or chocolate on top, or topped with powdered sugar, cinnamon, sprinkles or fruit. Other shapes include rings, balls, flattened spheres, twists, and other forms. Doughnut varieties are also divided into cake (including the old-fashioned) and yeast-risen type doughnuts. Doughnuts are often accompanied by coffee purchased at doughnut shops, convenience stores, petrol stations, cafes or fast food restaurants, but can also be paired with milk.

Followed the recipe from The Terrace Kitchen

A pinch of salt

Cover the kneaded dough with a cloth and keep it to prove for 2 hrs.

After 2 hrs knead the dough for 5 minutes. Roll it in round shape and make donut shaped cutouts.

Fry it on medium heat.

Dip in melted chocolate and decorate with sprinkles. 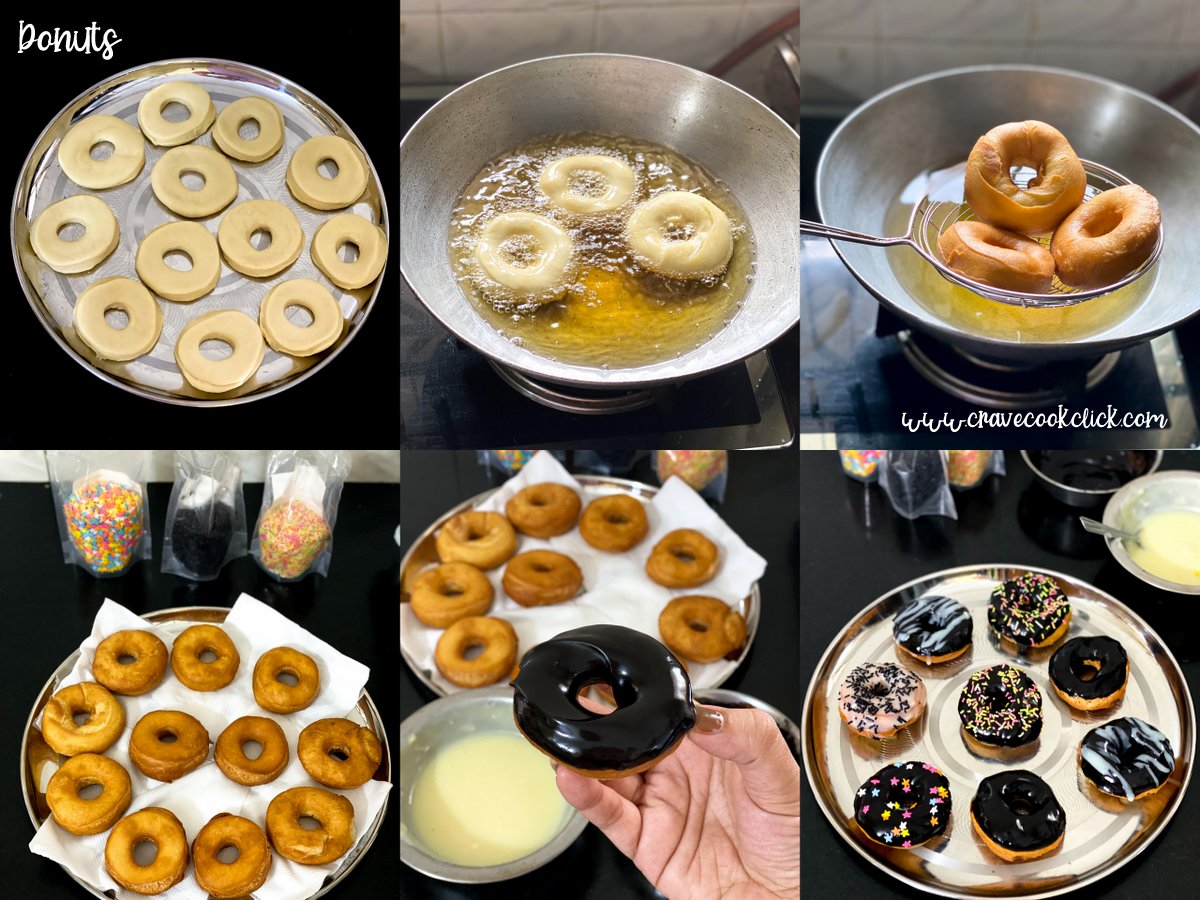 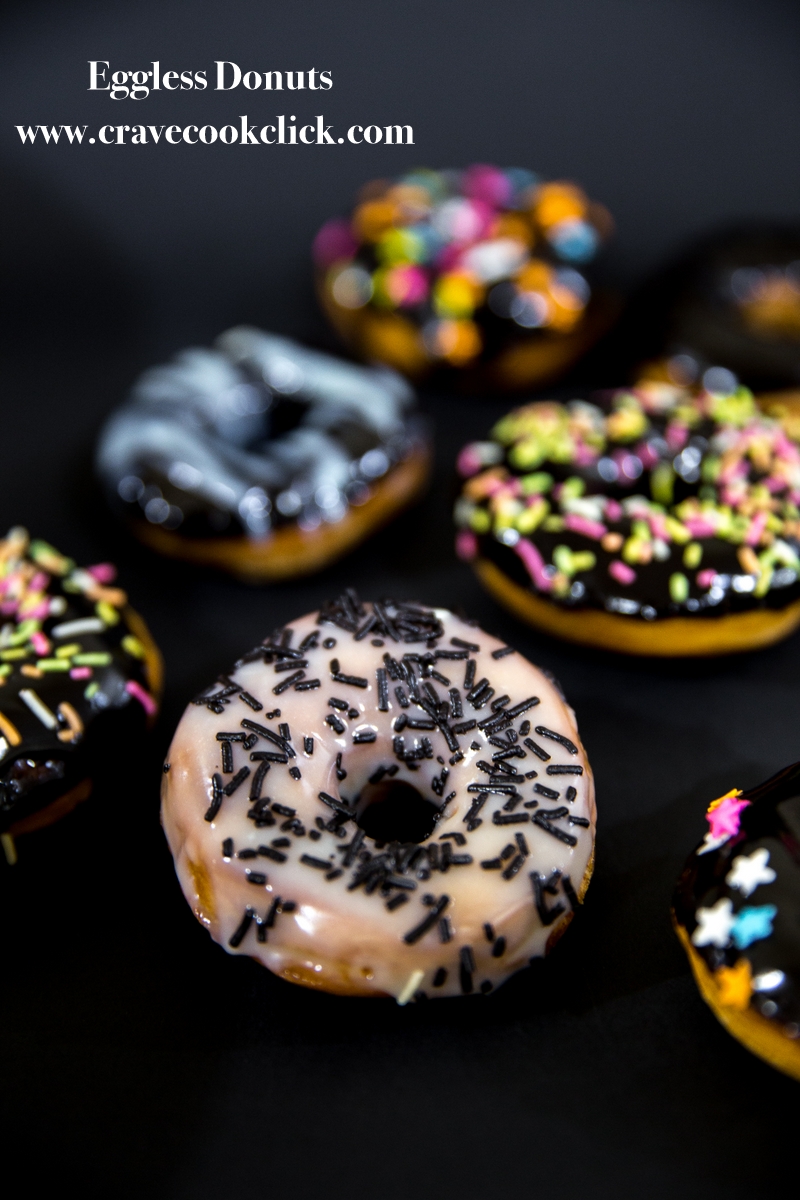 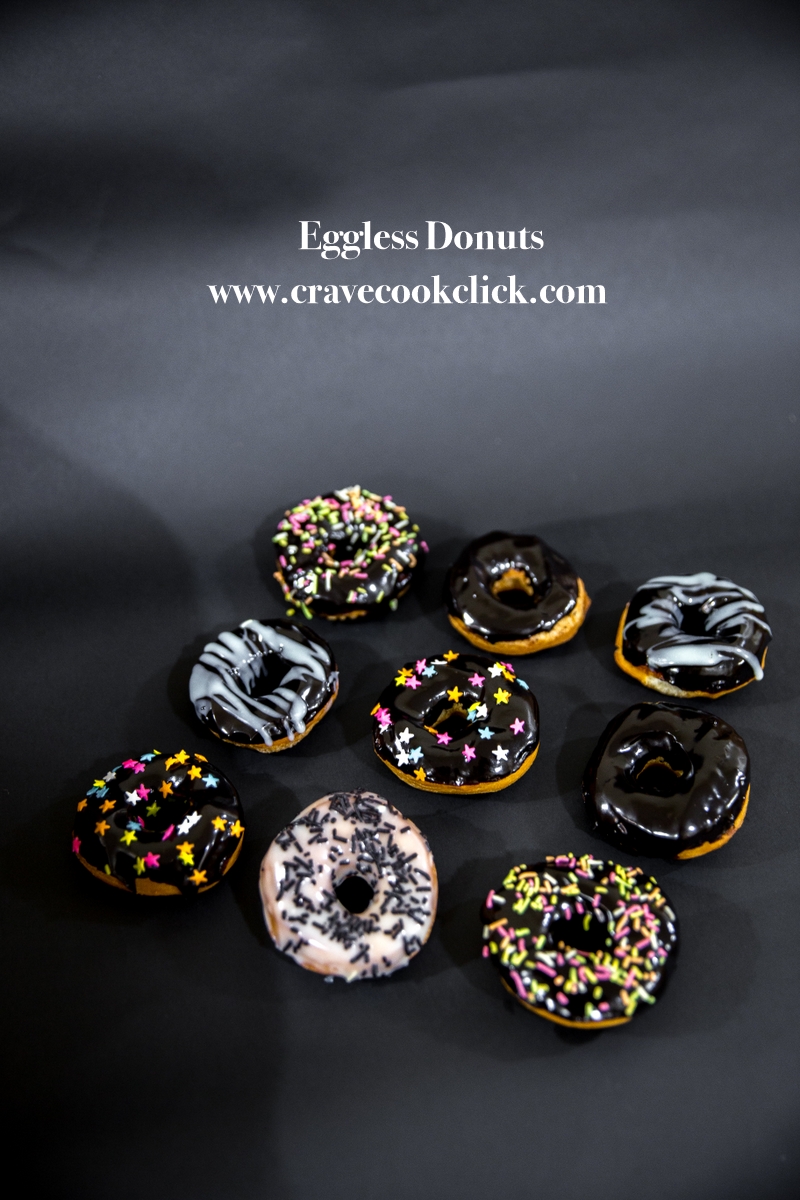 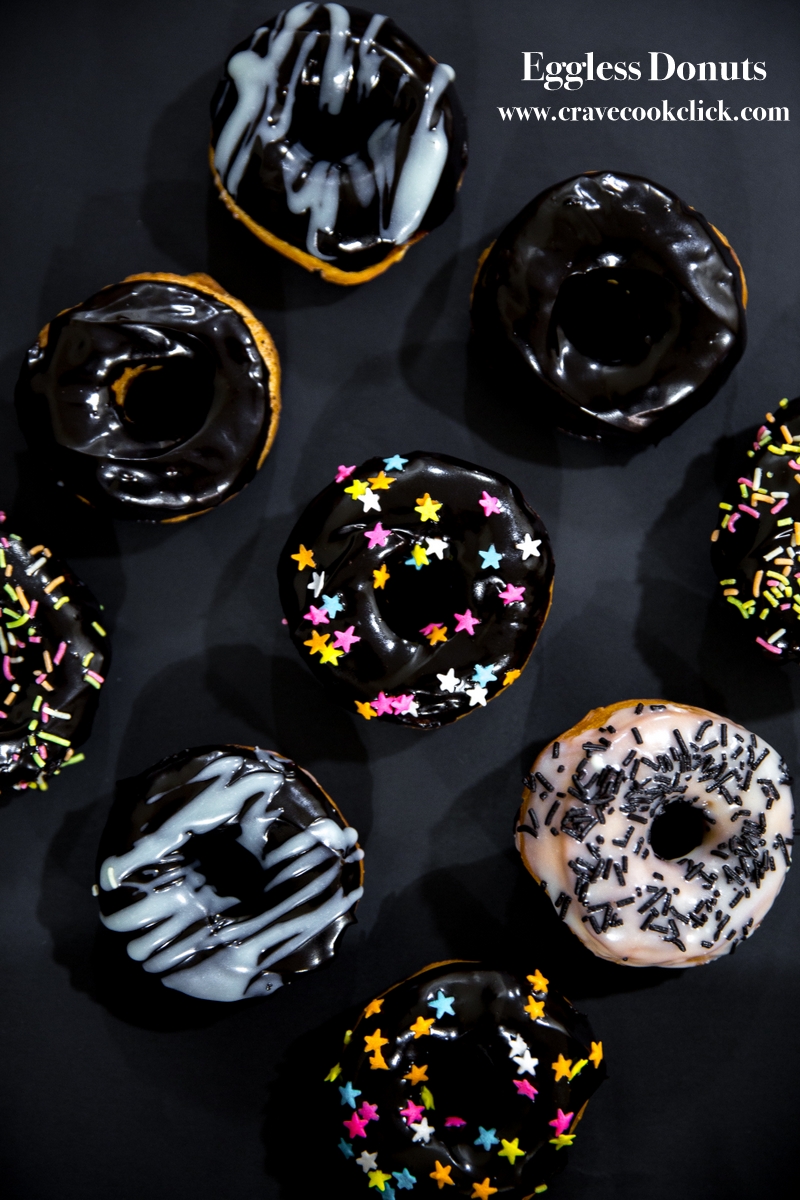 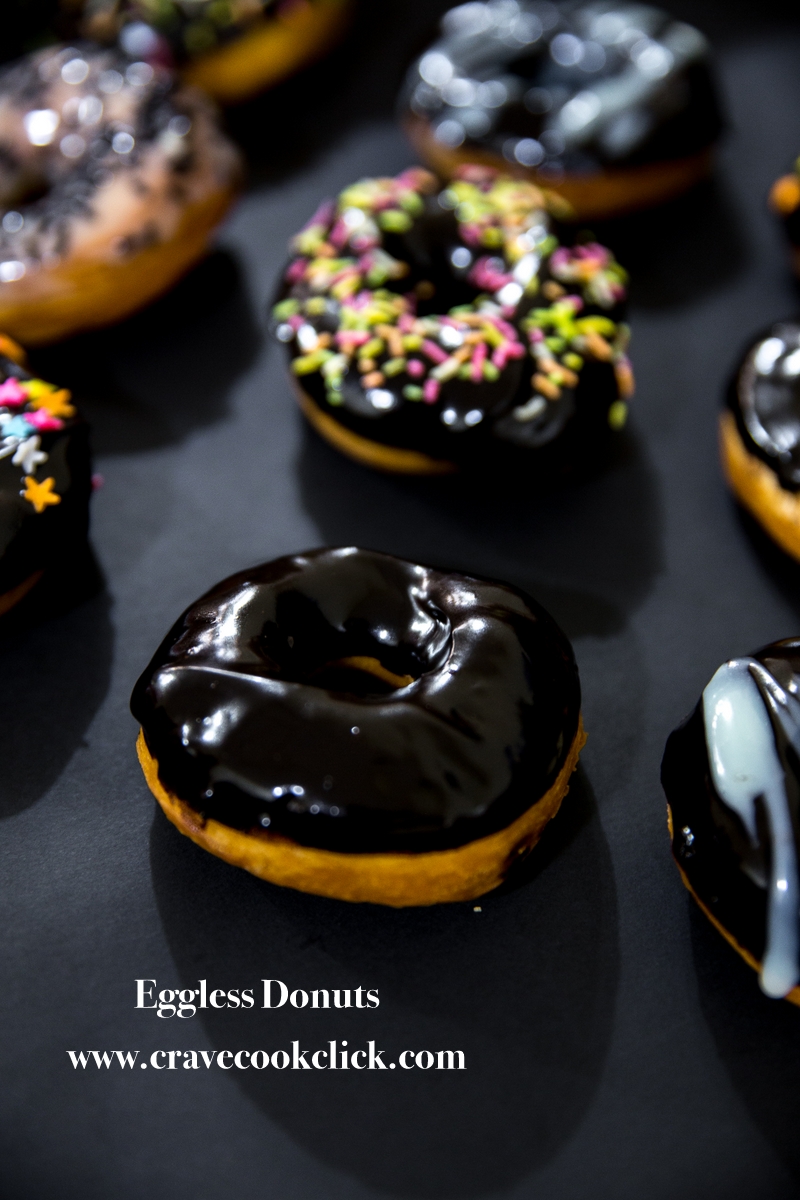 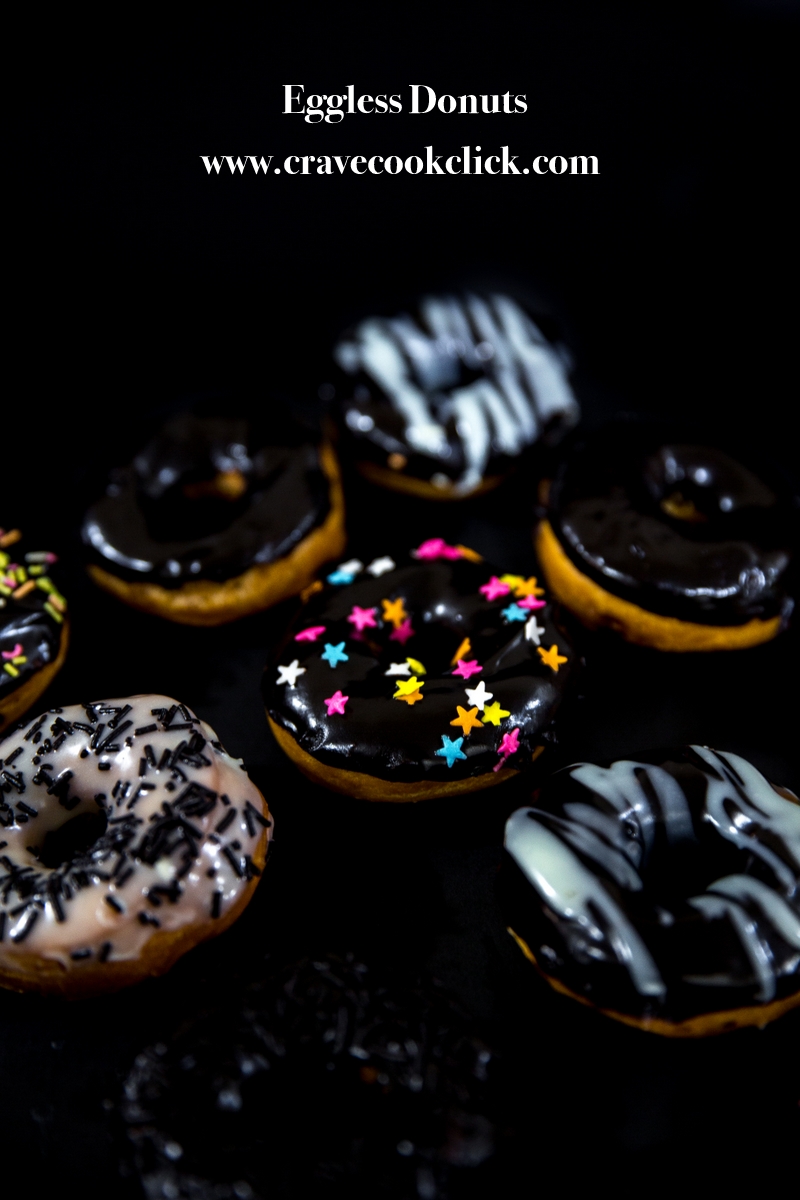 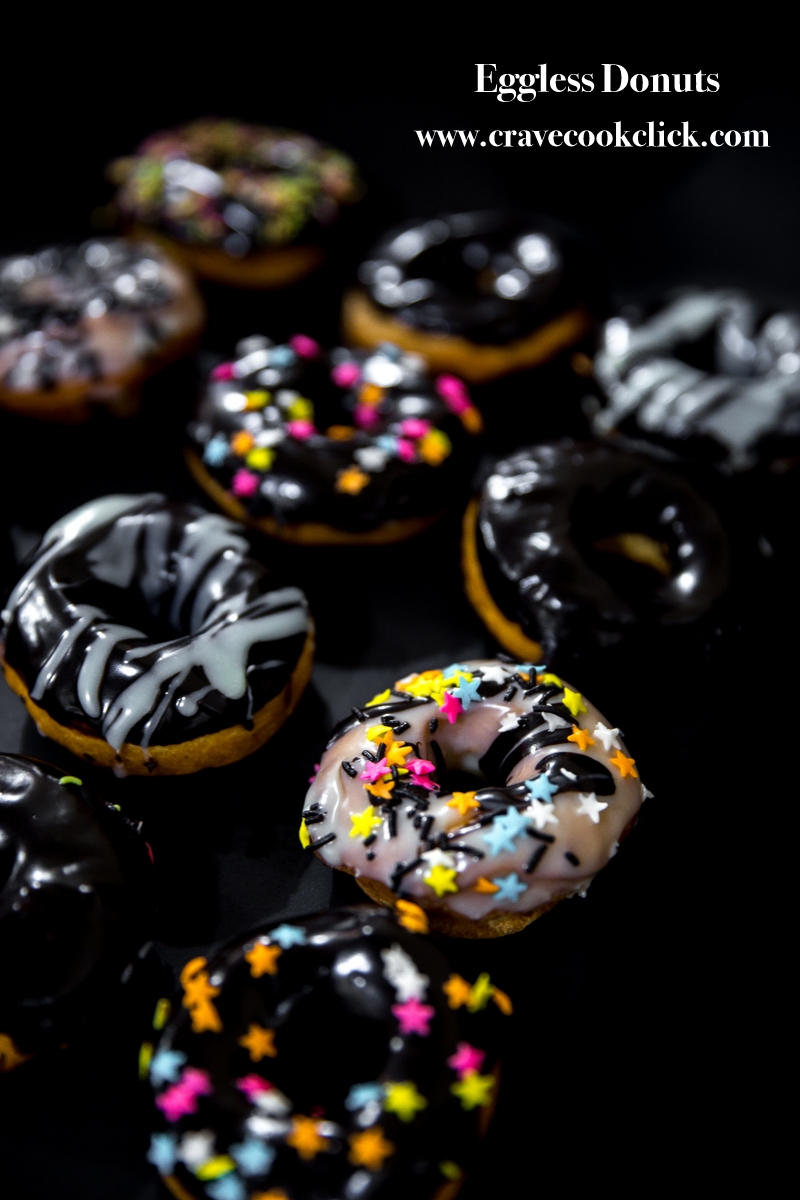 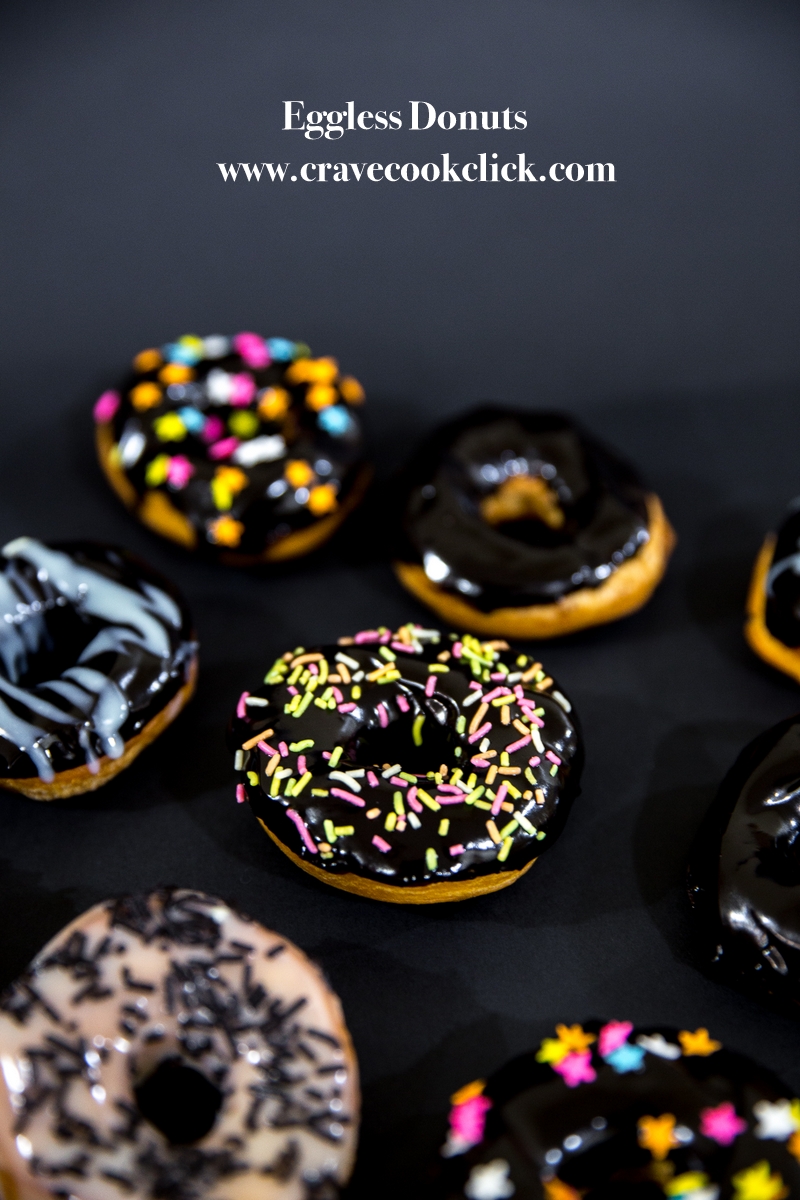 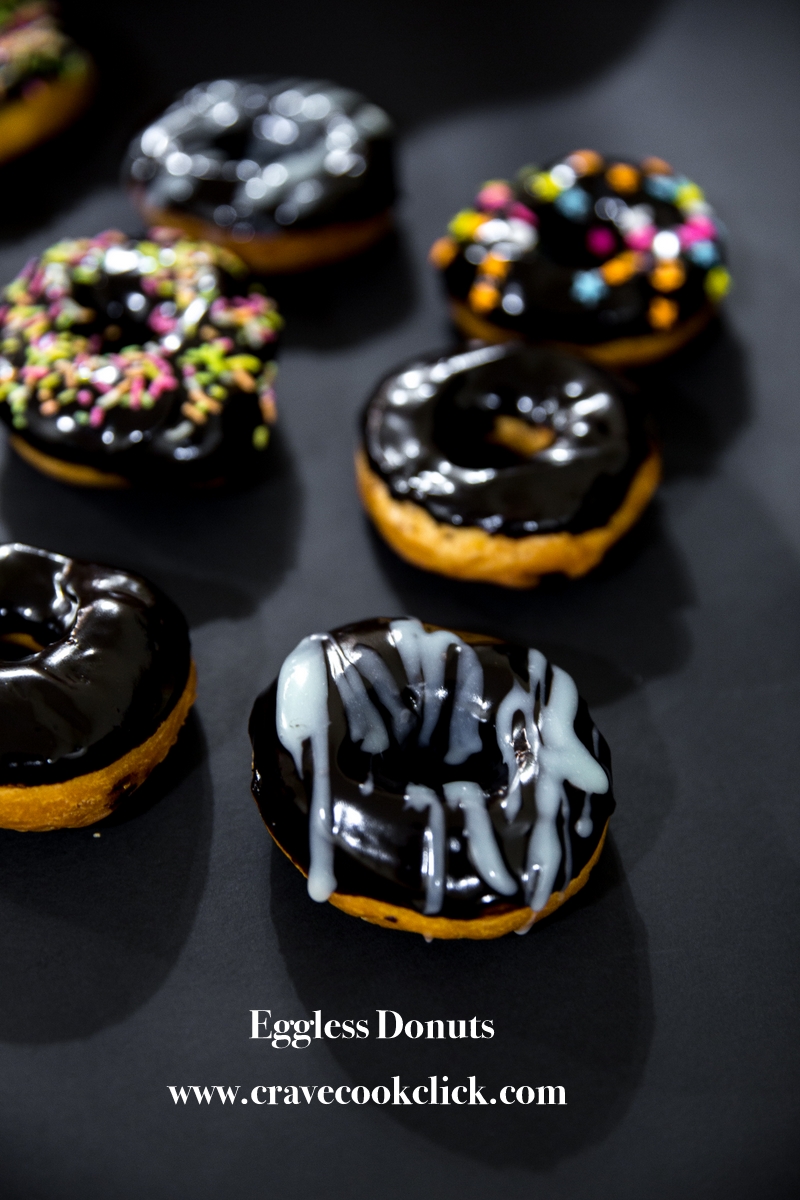