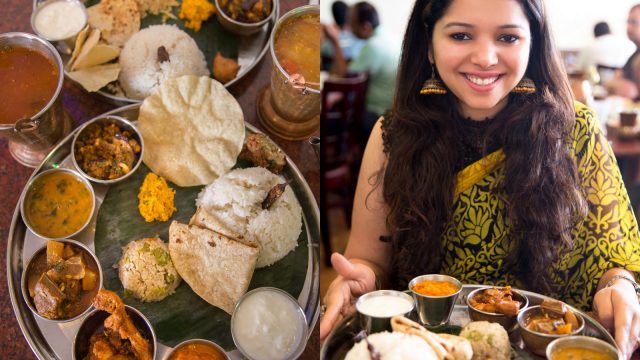 Bezawada is the old name for Vijayawada, a city in Andhra Pradesh that is known for serving fiery spicy food. This restaurant in Milpitas specializes in “Andhra bhojanam” which are full course meals with unlimited refills (only available during dinner here though). You can also find some popular but hard-to-find rural dishes of Karnataka/Andhra as well as a few dry seafood options, given the proximity of Bezawada to the coast. 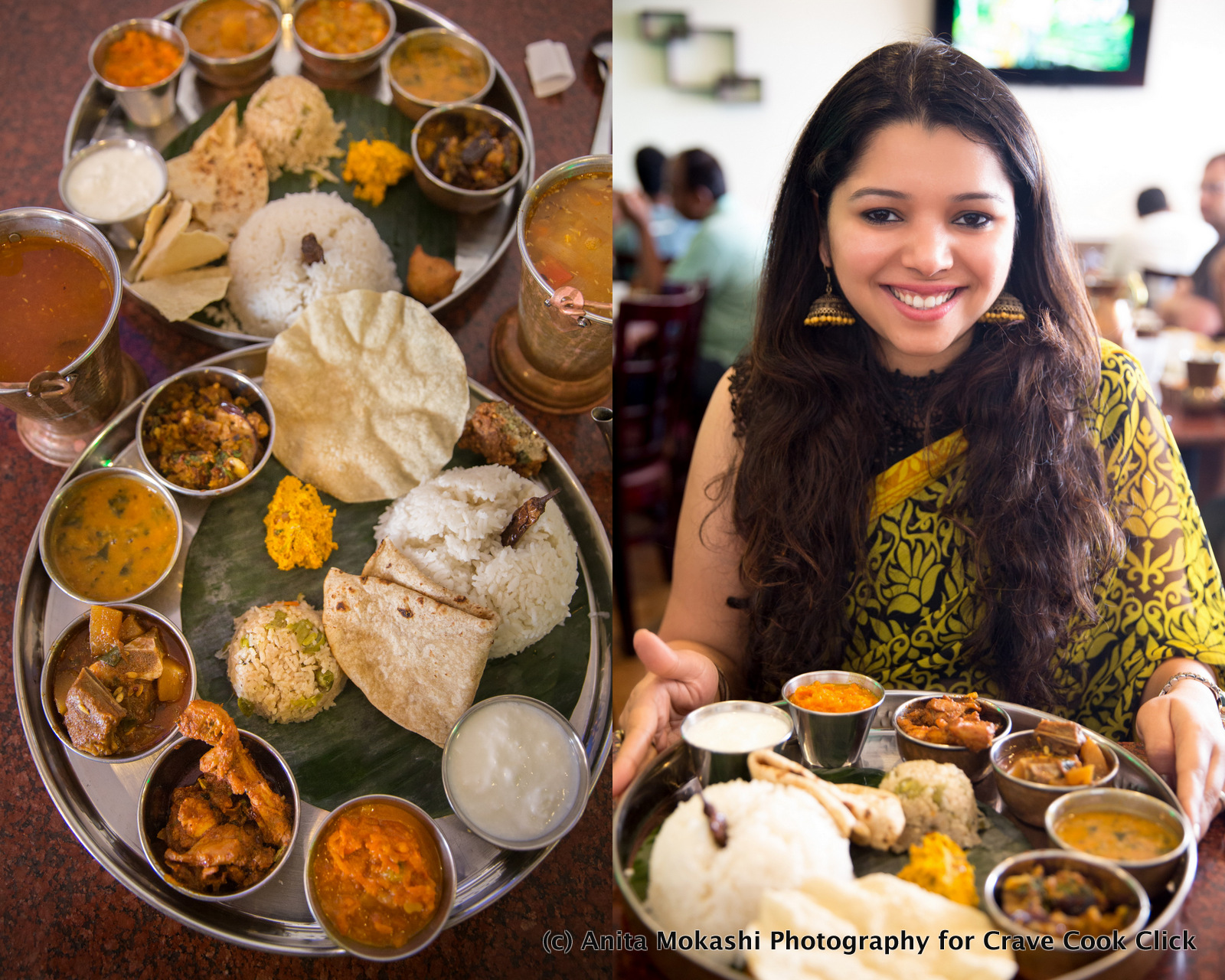 I had the non-veg bhojanam, essentially a thali composed of a variety of daily items having different textures and flavors. Before that was served though, a glass of buttermilk was brought out. It was very refreshing and slightly salty, not too spicy, and made with fresh curd. Ghee was served separately in a pot, now that is real homestyle! 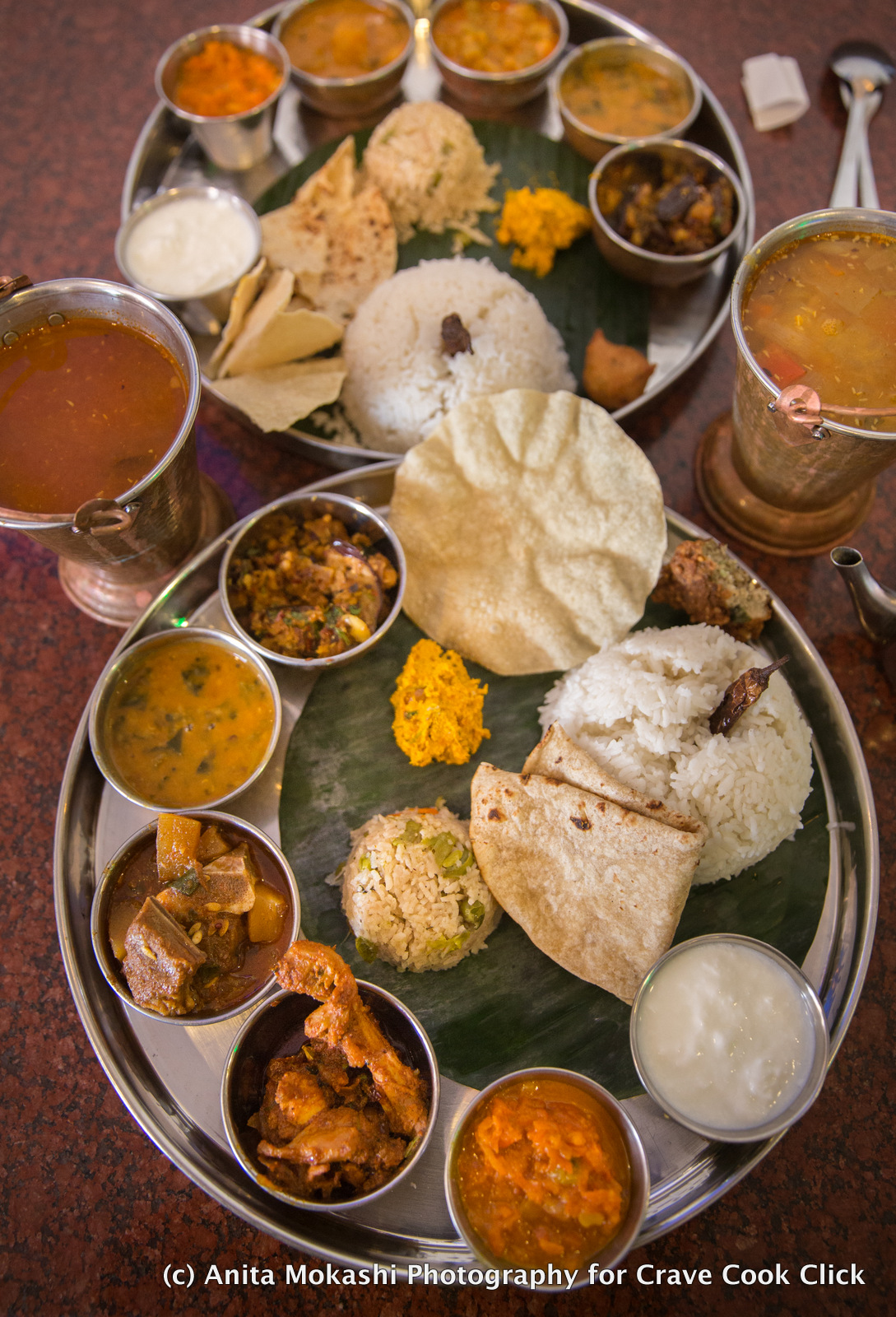 The vegetarian dishes were relatively mild (Indian scale) and not as heavily spiced with respect to the 2 non-vegetarian items, the natukodi kura and kodi vepudu. These were chicken dishes, one with bones and sauteed in a rich gravy, the other boneless and coated with dry spices. The vegetable pulao, chapati, and curd in the platter helped balance the especially rich, tangy, and spicy flavors of the non-veg courses. 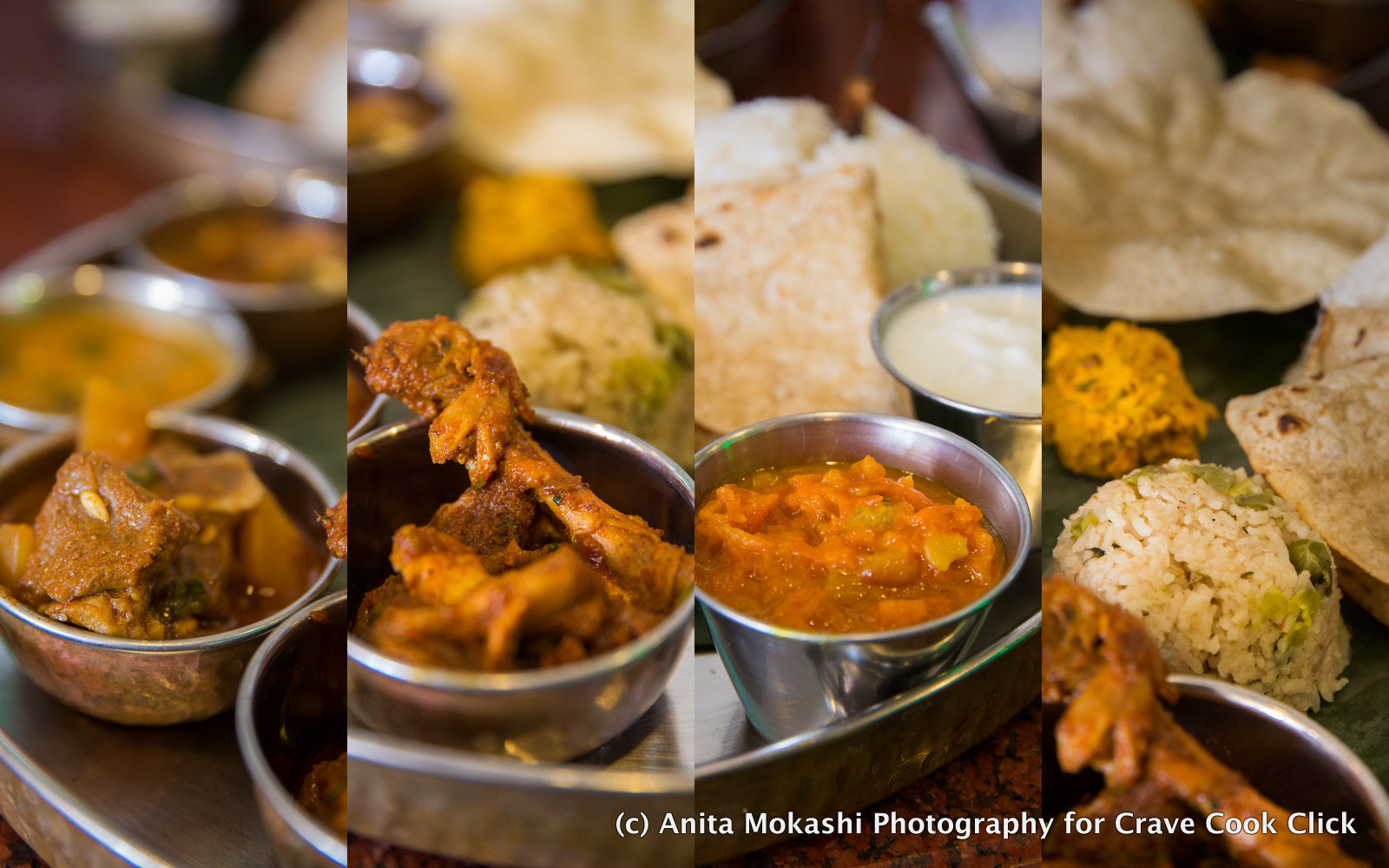 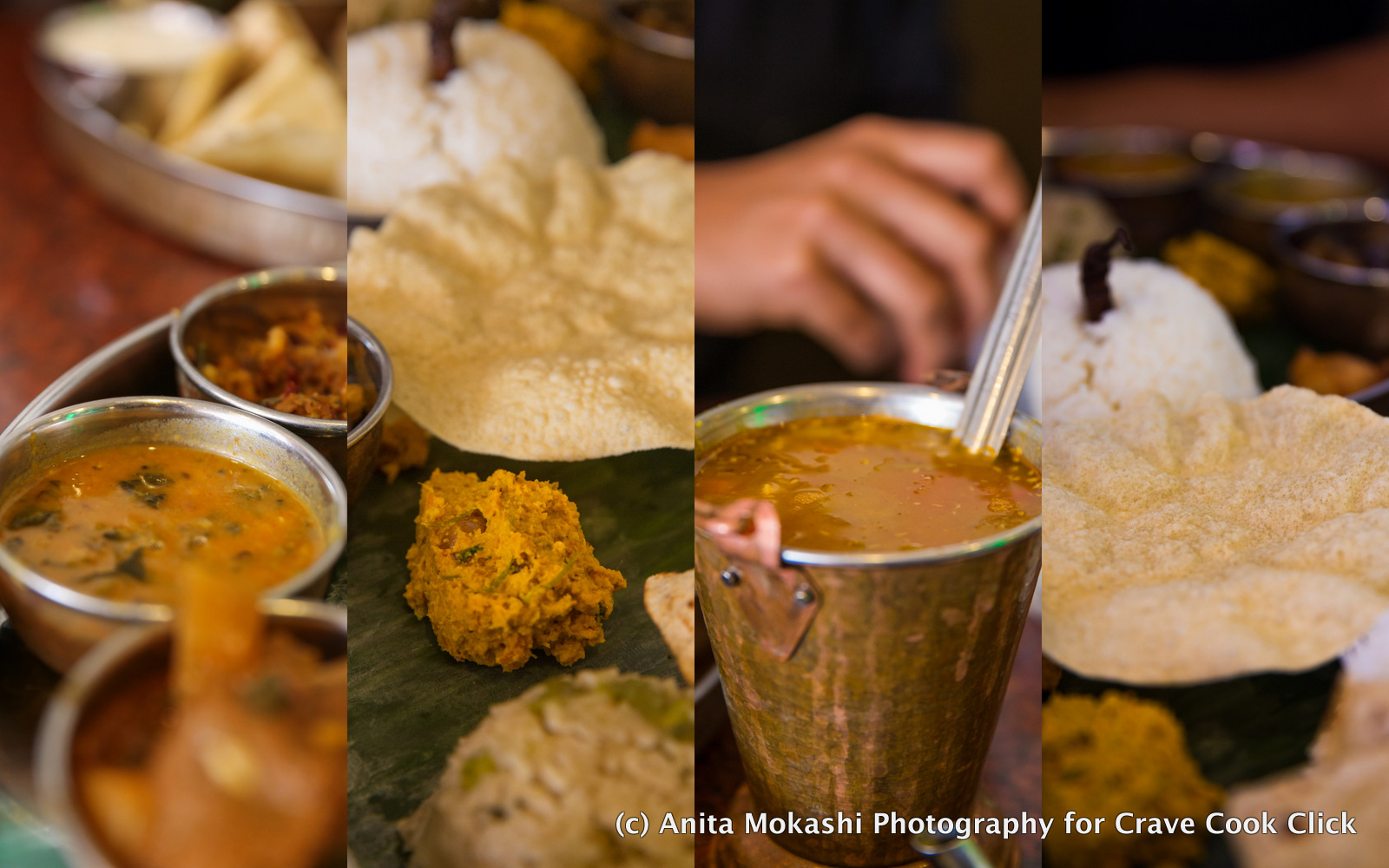 Halfway into the meal, the chef brought out a full sized Masala Omelette, which was fluffy and nicely done. It’s a different spin from the omelets non-Indians are used to, as this one was fully loaded with peppery spices and onions inside. Although the omelette was flavorful, it was probably a course in itself. 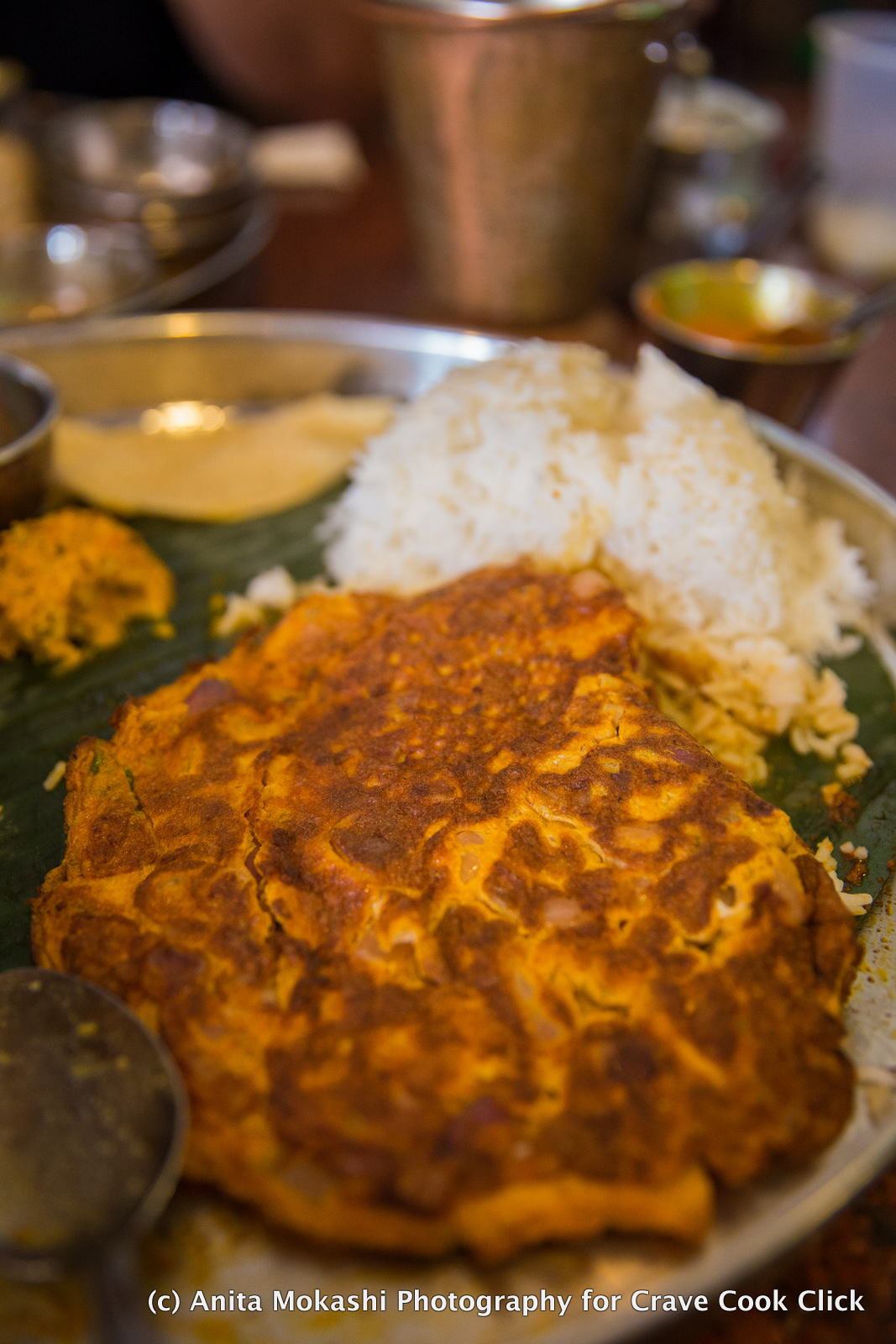 I wore this mustard color saree for the lunch and paired it with an unconventional blouse which i ordered from Amazon. 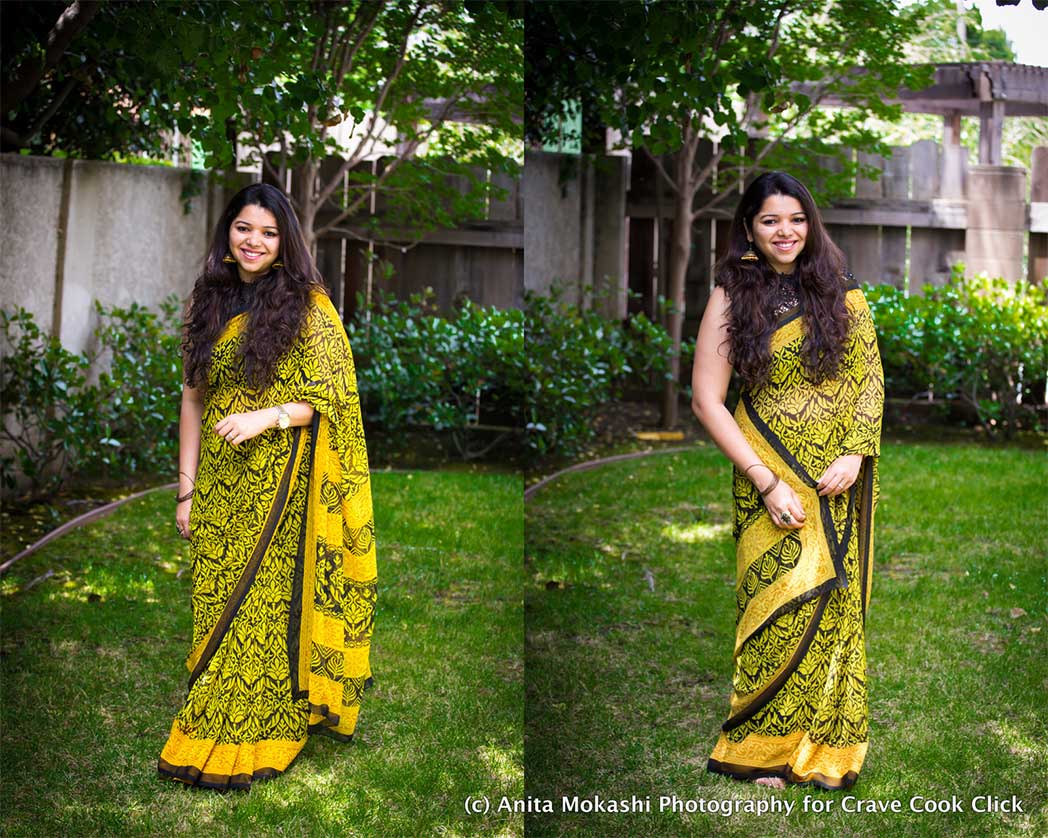 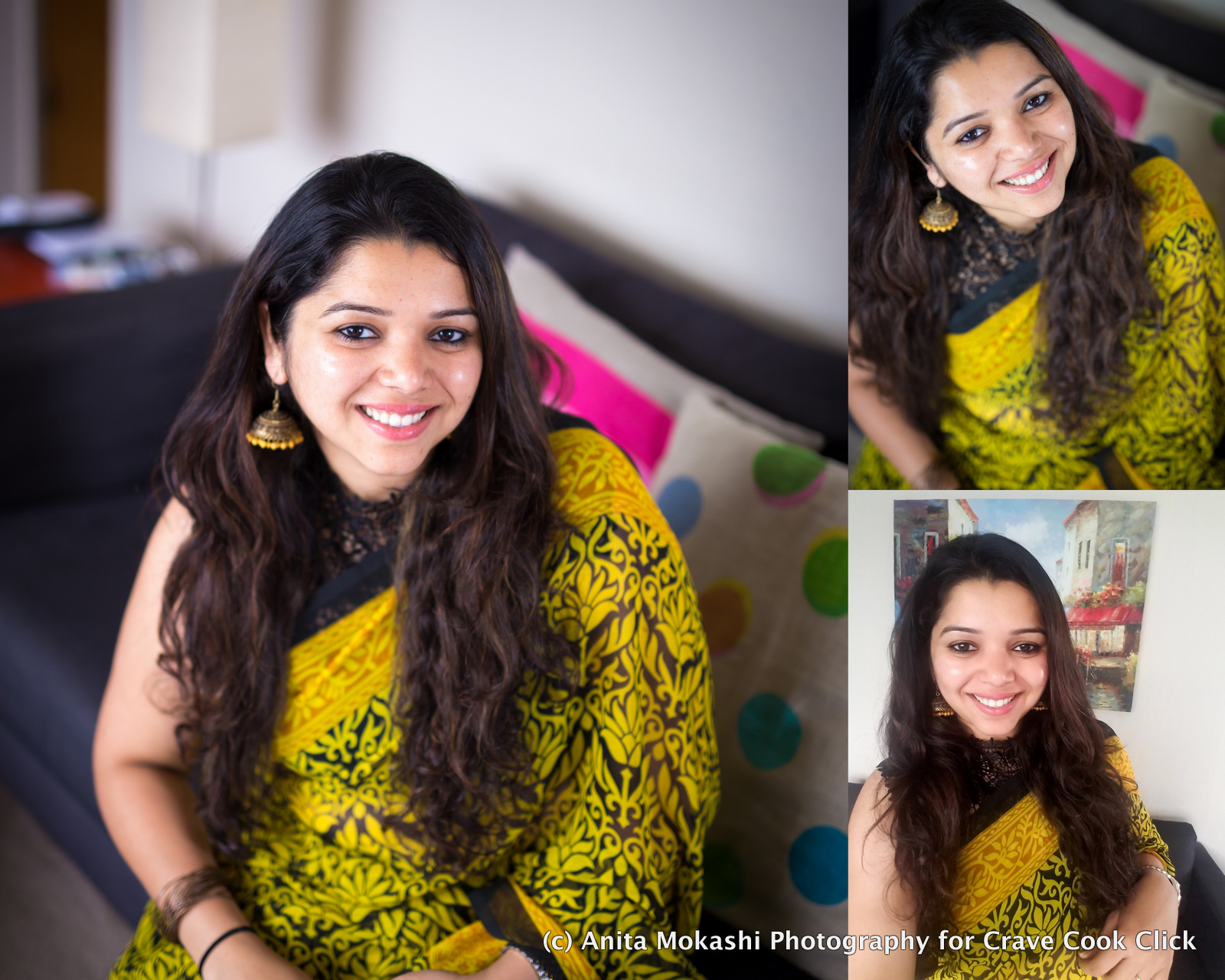 This review is of the yelper Felix L. And when I wrote this post 3 months back, I had sent a personal message to the yelper about using his review. Please see the screenshot on this link (https://ibb.co/g6Tnvb).